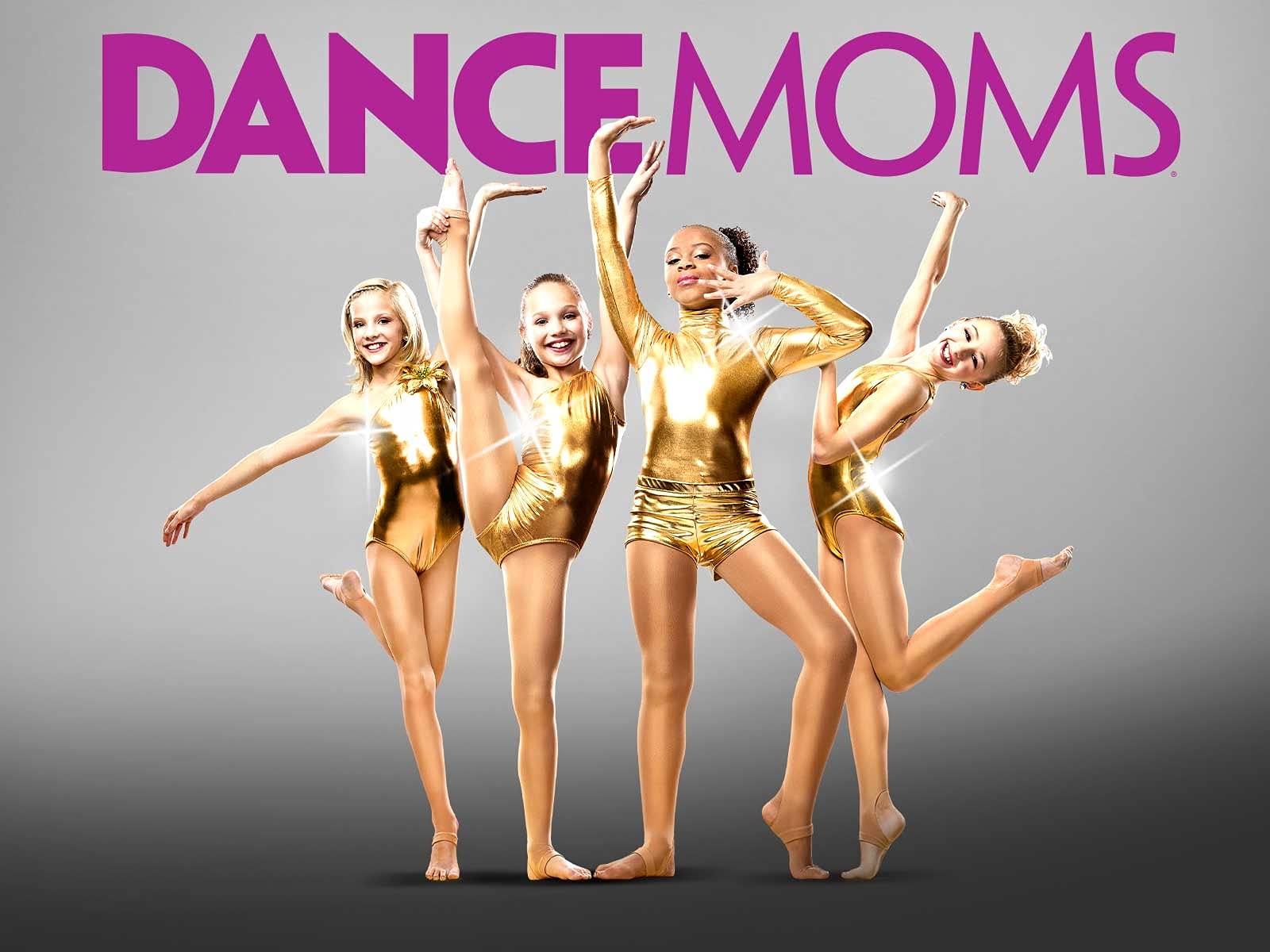 How To Watch Dance Moms Season 3? One of the most popular American dance reality TV shows, Dance Moms, has never ceased a moment to hit the headlines. We bet that most of you might have sat glued to your TV screens, engrossed in the outstanding dance performances by the contestants. The first ever episode of the first installment of the show aired on 13th July 2011. However, the dance reality show concluded with eight seasons in total in June 2019. The whole season was bankrolled under the banners of Collins Avenue Productions.

Season 3 of Dance Moms consisted of 39 official episodes. Also, the third installment of the show concluded with one special episode titled The Smoke Before The Fire. The popularity of the show bagged several awards and nominations in its kitty, such as Teen Choice Awards and Kids’ Choice Awards, and so on. So, here is the scoop on where to watch Dance Moms season 3. Stick to the end to know everything about the show.

Synopsis: What is the show all about?

Most of you must be unaware of the American dance reality Tv show Dance Moms. So, if you are curious about knowing more about the show, then you have landed on the right page. The plot or the synopsis of the show revolves around a group of young girls that belonged to the group ALDC (Abby Lee Dance Company) and their dance competitions all over the country. Abby Lee Miller took charge of everything right from the choreography, dance performances, and many more. While on the other hand, the lovely mother of these young girls also competed against each other in the show. 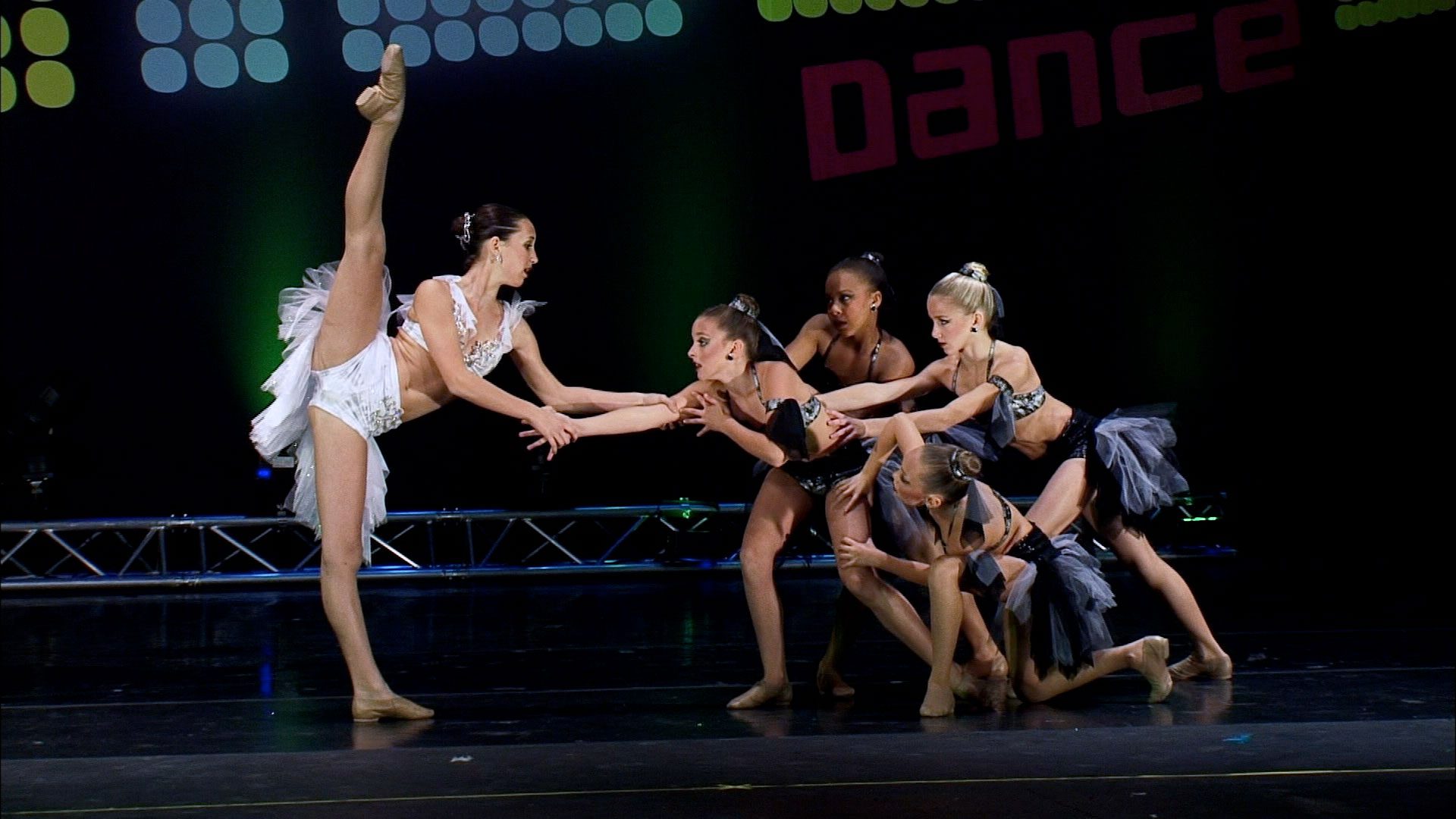 Now that we have learned about the whole concept of the show, let us hop on who were the cast members featured on Dance Moms season 3. For the unversed,  the cast included fourteen celebrities with their dance partners and, of course, their moms. If we talk about the moms in the  Dance Moms season 3, it includes Jill Vertes, Holly Hatcher- Frazier, Melissa Gisoni, and Kristie Ray. Now hopping on, the dancers who were featured in the show were Kendall Vertes, Nia Frazier, Mackenzie Ziegler, and Asia Monet Ray. However, Asia Monet Ray is only featured in the episodes between 14 and 38.

Where To Watch Dance Moms Season 3?

If you are still looking for the questions like where to watch Dance Moms season 3, then don’t fret; we have got you covered. Luckily, all eight seasons of Dance Moms are available on Amazon Prime Video. The other alternatives for catching all the episodes of season 3 of Dance Moms are Hulu, Lifetime, and The Roku Channel. Besides this, you can download the app on the Lifetime app on your mobile phone, and then you can easily watch all eight seasons of Dance Moms for free. If not, you can also watch the episodes on the official YouTube channel of Lifetime.

So, this was the scoop on where to watch Dance Moms season 3. Stay tuned for the daily dose of entertainment as more is coming your way.