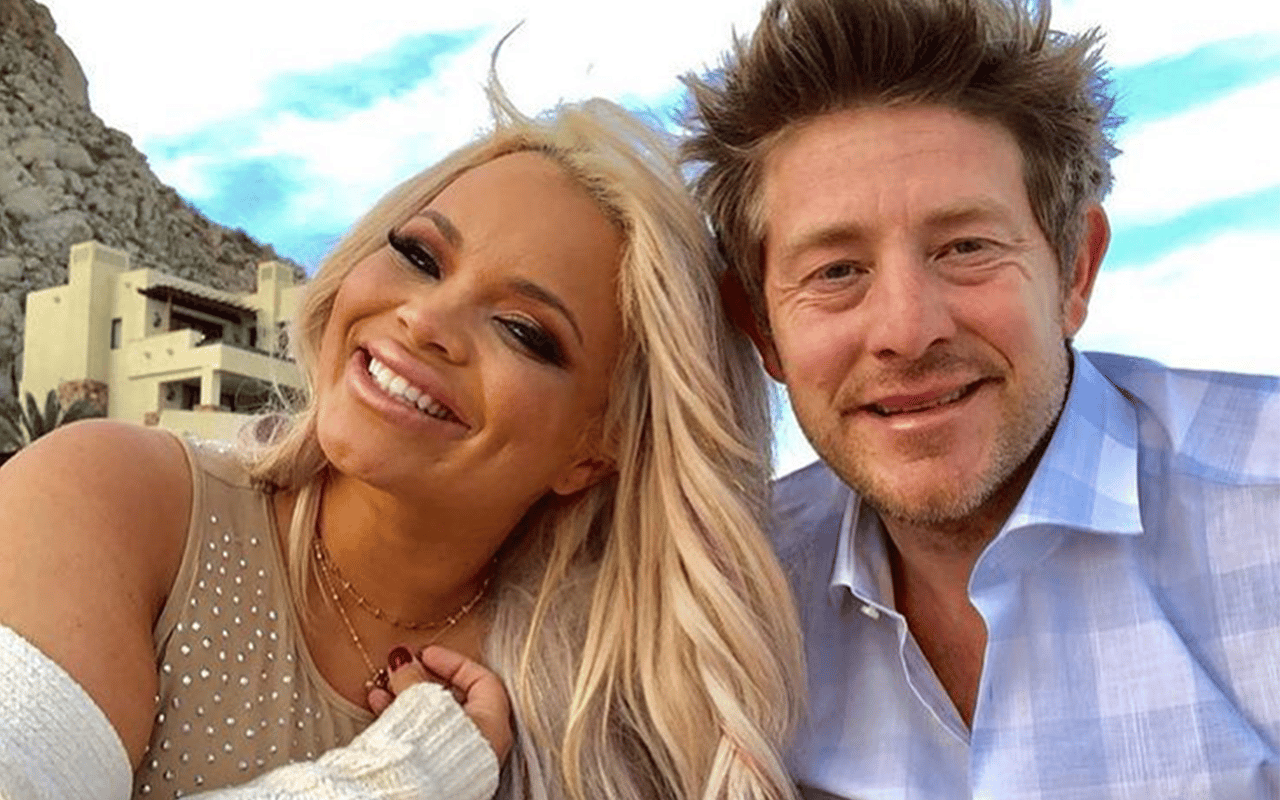 Want to know who is popular blogger Jason Nash dating? Jason Nash rose to fame and success as a popular internet sensation, actor, and comedian. Nash is also credited for creating the web series How to Be a Man and The Shaman. As he came to recognition for his channel on Vine, he went on to appear on Last Comic Standing 2010.

Nash has also written, directed, and starred in several films, including Jason Nash is Married (2014) and FML (2016). In 2016, he also started to make appearances in David Dobrik’s vlogs as a member of the Vlog Squad. Nash later went on to launch his own YouTube channel. Apart from his professional life, fans have been curious to know more about Jason Nash’s personal life. Let us take a look at all the details and lesser-known facts to know who Jason Nash is dating.

Jason Nash’s current relationship status is not known. However, he was filmed arguing with a mystery woman who was later identified as a 23-year-old OnlyFans model Rachel Velasco. The short video clip of the alleged couple went viral in no time, and Rachel has finally addressed the romance rumors. The two soon sparked dating rumors. 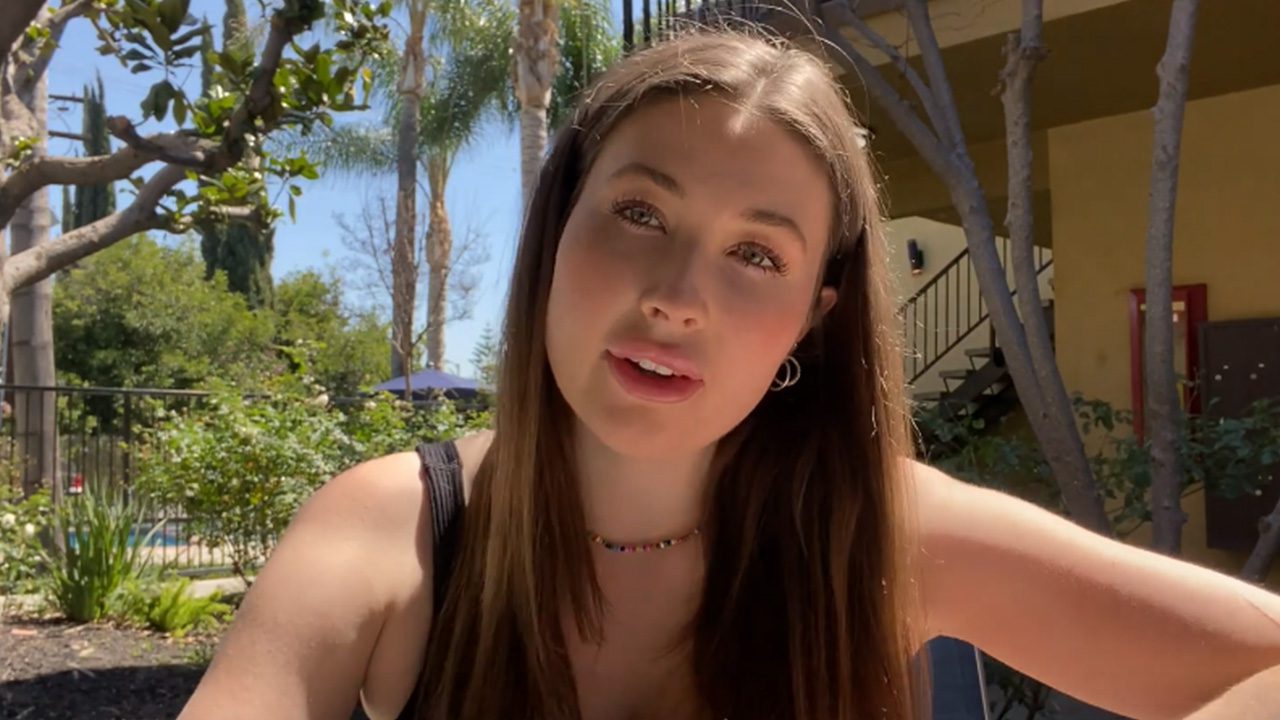 Rachel further defended Jason, saying that he had very good intentions and she enjoyed her friendship with him as she described Nash as hardworking and funny. She has a lot of Chicago friends and LA friends. However, when she was moving to LA, she didn’t have a friend that had gone through the same experience. Rachel Velasco also confirmed that she and Jason are not dating but are just good friends. Contrary to what fans were speculating, it seems like their equation is not romantic after all.

Also read Are Larray And Noah Beck Dating? The Breakup That Shocked Everyone

Jason Nash and Trisha Paytas broke up over three years ago after a year of dating, which was heavily documented online. Jason and Trisha used to date earlier as they made several appearances in. David Dobrik’s videos. And the separation was followed by a super messy aftermath! Their relationship came to an end in February 2019, and Jason has not spoken publicly about Trisha Paytas or their relationship.

However, later on, BFFs podcast with Dave Portnoy, Jason made a few revelations about his split with Trisha Paytas. Jason called Paytas a complicated girl and further said that he didn’t like the relationship and admittedly couldn’t get out of it. Jason also claimed that his ex Trisha threatened to “ruin” Jason and all of his friends if they ever parted ways. The post-split drama escalated after Paytas leaked purported text messages she further alleged Nash had sent her while revealing that she and Nash did not talk since she was admitted to a mental hospital back in May 2019.

Jason Nash has made a few shocking claims about his former partner Trisha Paytas saying that she drove her car into his house and allegedly trapped him for like three hours. The internet star further explained that during that time, Paytas was sick and was facing some sort of chemical imbalance where she would kind of blackout, and anything could happen. 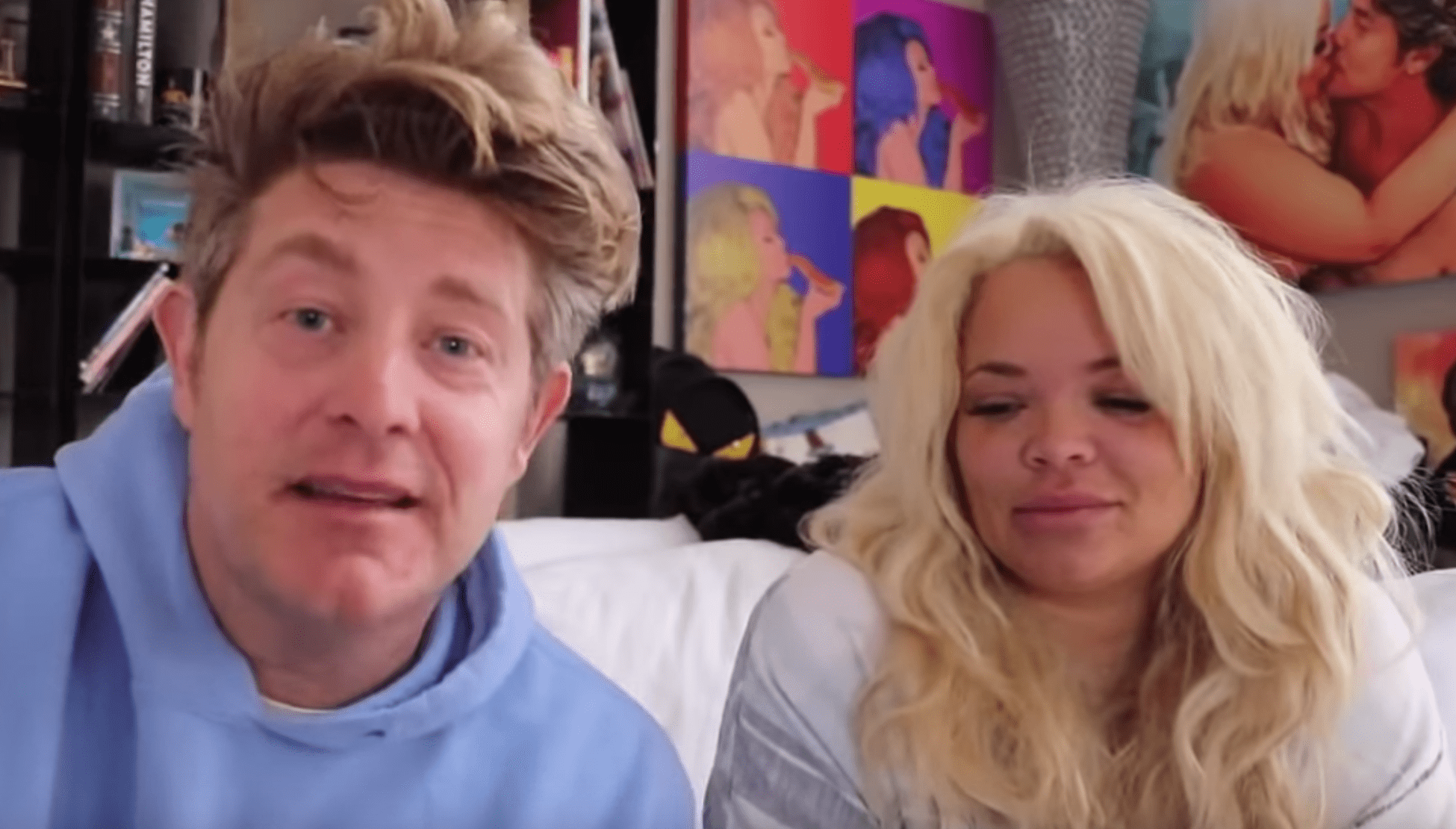 Nash further claimed one time, Trisha threatened to drive her car off the road after he said he wouldn’t go to the mall with her. He added that while he really did try to take care of her and loved her a lot, but it just got to be too much. Nash, however, did point out that despite the split and their differences, Trisha also had some good qualities and was great with the kids as well.