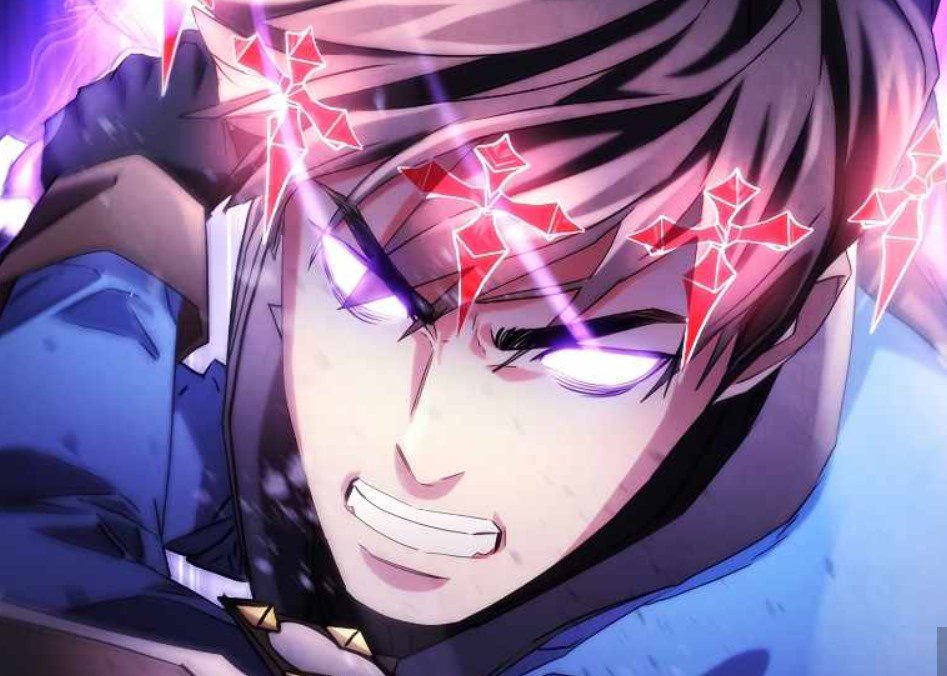 The Live has returned earlier than anticipated. The Live Chapter 126 begins after King of Archangels, Lord Metatron Vs. The Chosen One, Kim continues. This happened after Alvin defeated one of the strongest Archangel, but Michael is yet to be defeated. Lord Metatron was tired of waiting and decided to join the battle. He encounters Kim and realizes that he met a guy with the fragment.

Kim realizes that Lord Metatron has changed, and he feels different powers. He wonders if he is fighting with Metatron or his clone. Kim decided to slice Metatron in half to learn if the one in front of him was a clone. However, he realizes that Metatron is dodging his attacks with fine movements.

Metatron smiles at Kim, who realizes something and wonders if his thinking is true. Kim realizes that the fate of the human world is in his hands, and if he fails to defeat Lord Metatron, it will be world doom’s day. Lord Metraton realizes that once he gets the fragment, he will wipe out the entire planet and erase humans from existence. 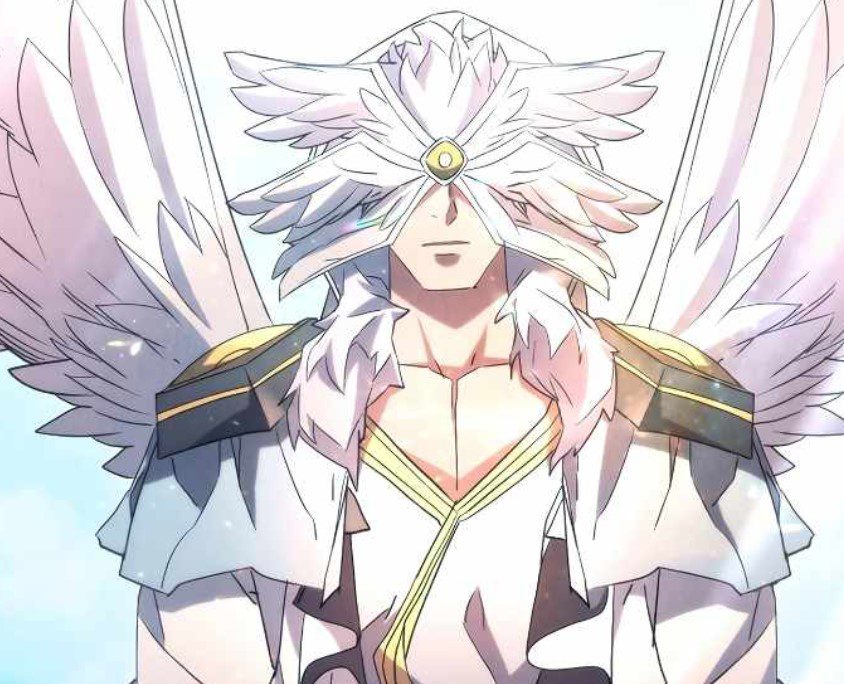 Kim devises a perfect plan and realizes it is worth a try. He awakens the powers of the fragment and imbues it with his Legendary Sword. Lord Metatron believes Kim is wasting his time since he will get beaten to a pulp and lose a fragment. Kim and Lord Metatron attack at the same time using their signature moves.

Previously on The Live Chapter 125

Kim realizes that if he has predicted everything correctly, he wil finish Lord Metatron with a single strike. Lord Metatron and Kim’s strikes canceled each other. Kim decides to attack Lord Metatron without holding back since he is feeling g comfortable with his newly awakened fragment powers.

Lord Metatron notices that Kim is no longer a “mere human” since he brings the fight to him. Kim commented that he knew why Metatron treated his subordinates like garbage since Metatron wanted to be the strongest one and that no one should reach his level. Lord Metatron was surprised to find his left arm cut and bleeding. 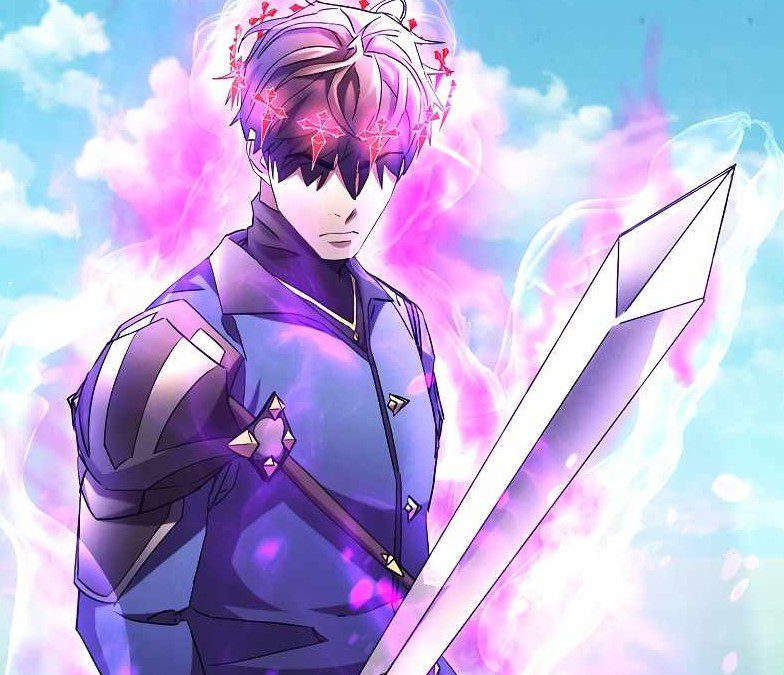 He realizes that if Kim defeats him, he will be humiliated in the ninth heavens and lose his respect from Archangels as Metatron. Kim continues to tease Metatron, who brags that he is not regenerating since he can deal with someone like Kim with one arm. Kim asks if Metatron has many lives or a single.

The Live Chapter 126 will be released on 14 November 2022. Lord Metatron realizes that Kim has a point and decides to listen without causing chaos since it will be game over for him. Kim realizes that Metatron uses the bodies of his subordinates to regenerate into a new body, and since there are no Archangels, he can’t do that. Check out The Live Chapter 126 updates below.

You can read The Live Chapter 126 online on the official websites. Kim challenge Lord Metatron to have a battle of attrition until one of them dies. Lord Metraton used his powers and woke up ten Archangels who were dead. Kim fights with Zombimbified Archangels and his appearance changes. Let’s meet after The Live Chapter 126 is released.