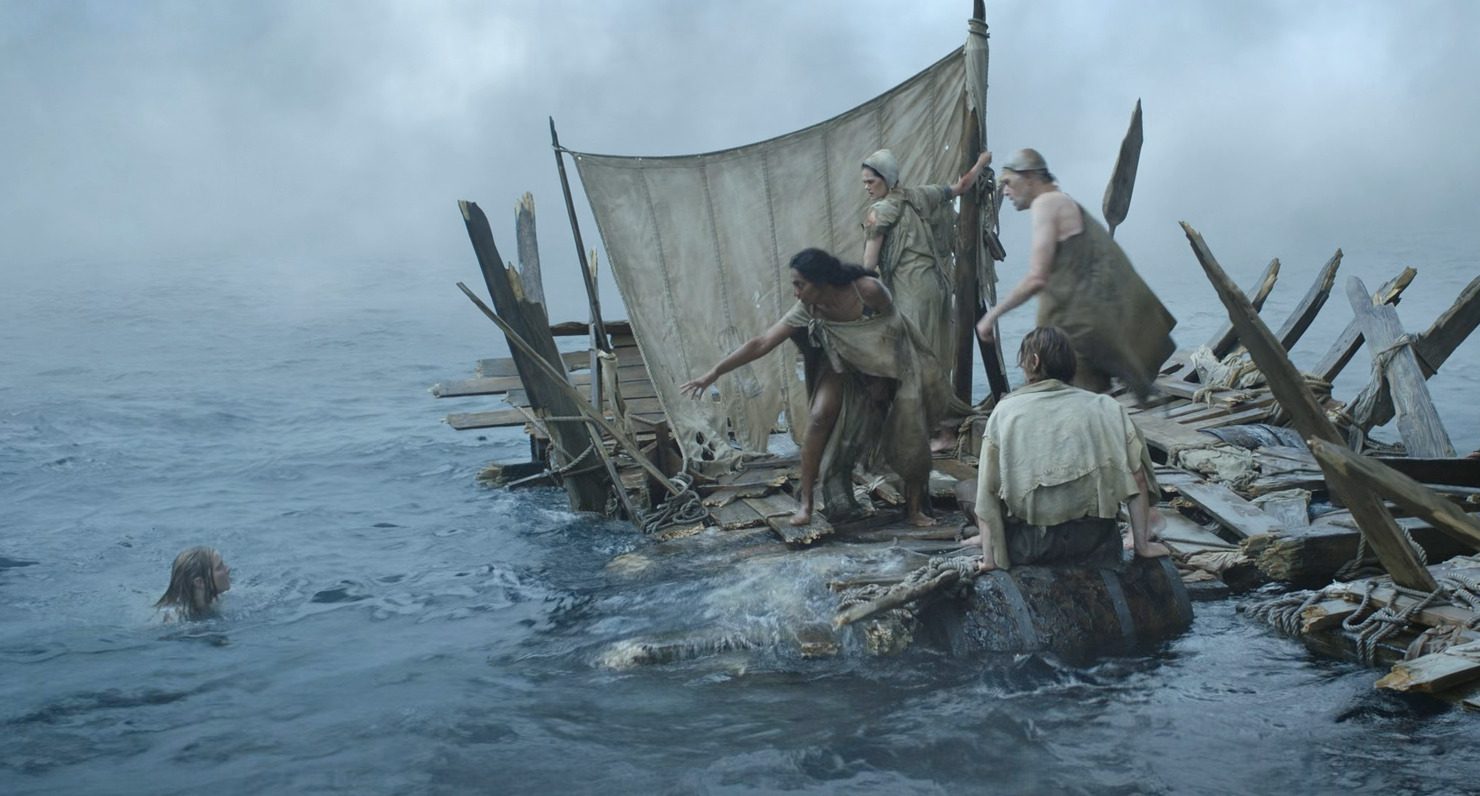 The Rings Of Power Episode 2 Review

The Rings of Power Episode 2 continues where the first left off, which should ease any concerns viewers may have regarding the show’s future. We saw Galadriel return from her search for Sauron in the first episode of The Rings of Power, as it was her brother’s final request. Due to her service to the Elves, the High King Gil-galad forced her to go on a ship towards Valinor and effectively accept early retirement. But at the last moment, she jumped off the ship, resisting what was being forced upon her.

We meet Arondir and his love interest, Bronwyn, as they discover that the nearby village of Hordern was destroyed. Given that Hordern was close to Mordor, it was clear that Sauron had begun assembling his army and dispersing his rot. While all of this was going on, a meteor crossed Middle Earth and touched down in Rhovanion. The Harfoot, Nori, came up to it and spotted a man lying on the molten rock. That was a quick episode 1 recap for you, now let’s get into The Rings Of Power Episode 2 Review.

The Rings Of Power Episode 2 Review

The second episode continues the first’s story, with each person on Middle-Earth learning that something evil and dangerous is coming and coping with it in their own unique way. Having such a sizable ensemble cast and an epic scale, one could be concerned that the concept of characters will be overlooked. But if Episode 1 was mainly focused on establishing the series’ backstory, Episode 2 is more concerned with its characters, and as a result, it seems better. Obviously, an explanation is required for the fantasy setting of Middle-Earth, but it is much easier to understand when it comes from the lips of characters you have grown to care about. 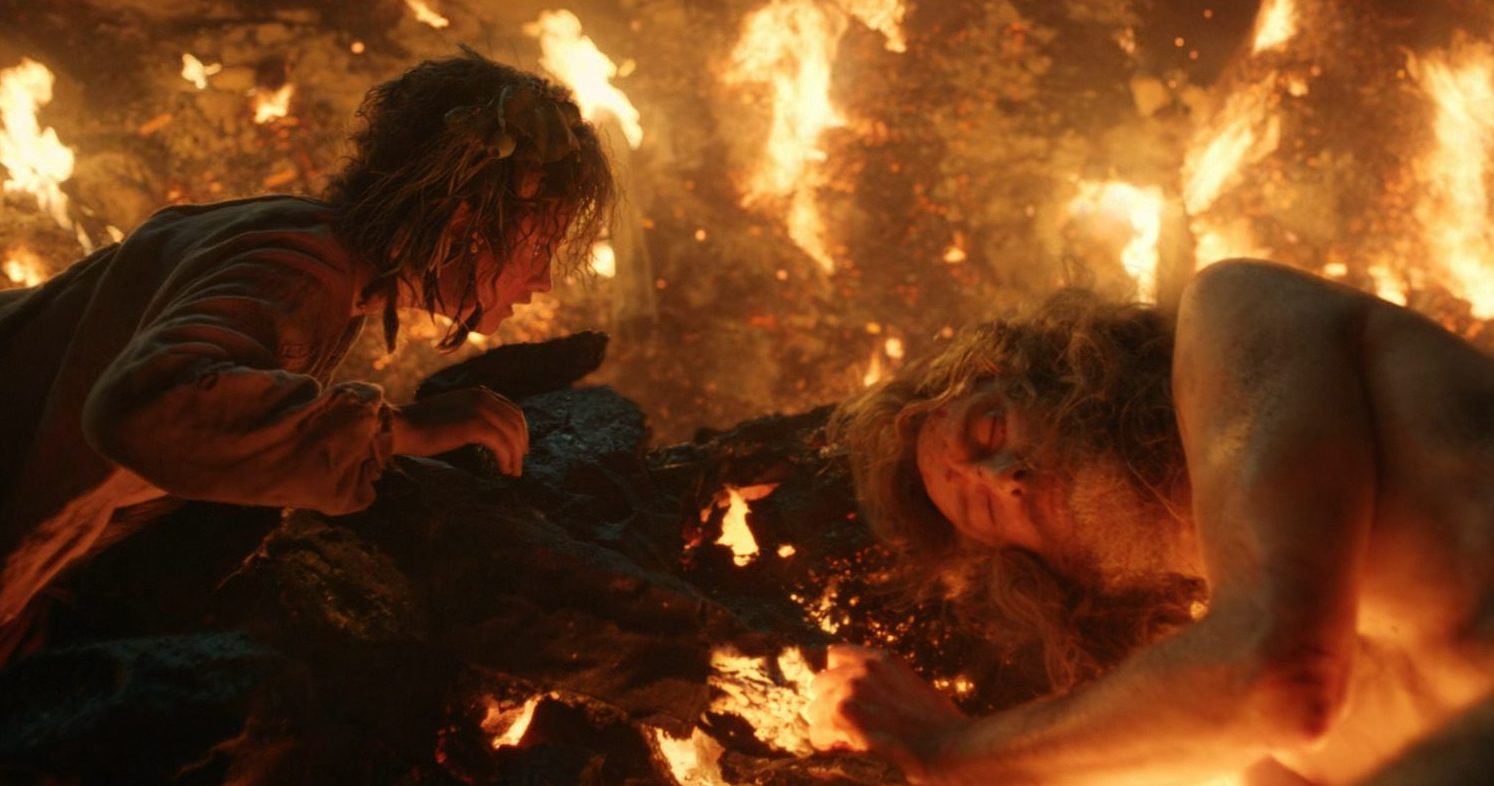 Of course, some characters are currently less iconic than others. There is no chemistry in the human-elf relationship that we see in both episodes. The tension between elves and humans, which continues into the first three books in the trilogy, at least adds some interest to their relationship. However, there are times when this tension seems like untapped potential. In one part of the second episode, a human group and an elf are shown in an ocean scene together, but before anything can be explored, nearly all of the humans are wiped out.

Unfortunately, in this episode, too, the humans still feel the most helpless. Their characters don’t yet stand out, the tone is typically plane, and the acting is stiff as it was in episode 1. Additionally, there are still many interesting characters. You have Galadriel, the warrior elf, who is arguably the most interesting character so far since this episode explores whether or not her intention to kill Sauron is entirely motivated by revenge. However, the man who raises this question is obviously meant to be a rugged hero figure, which feels out of place in this plot.

Some Positives And Negatives

This show keeps creating a perfectly tense situation, with increasing numbers of mysterious hints and dark imagery being shown, mostly hinting at a Sauron. The music that goes along with these hints is epically spooky, however, sometimes, it stays a bit too long. Even less threatening aspects of the story are filled with curiosity. Then there is the identity of the man the hobbits discovered in the meteor remains a mystery, providing room for discussion among Middle-Earth fans. 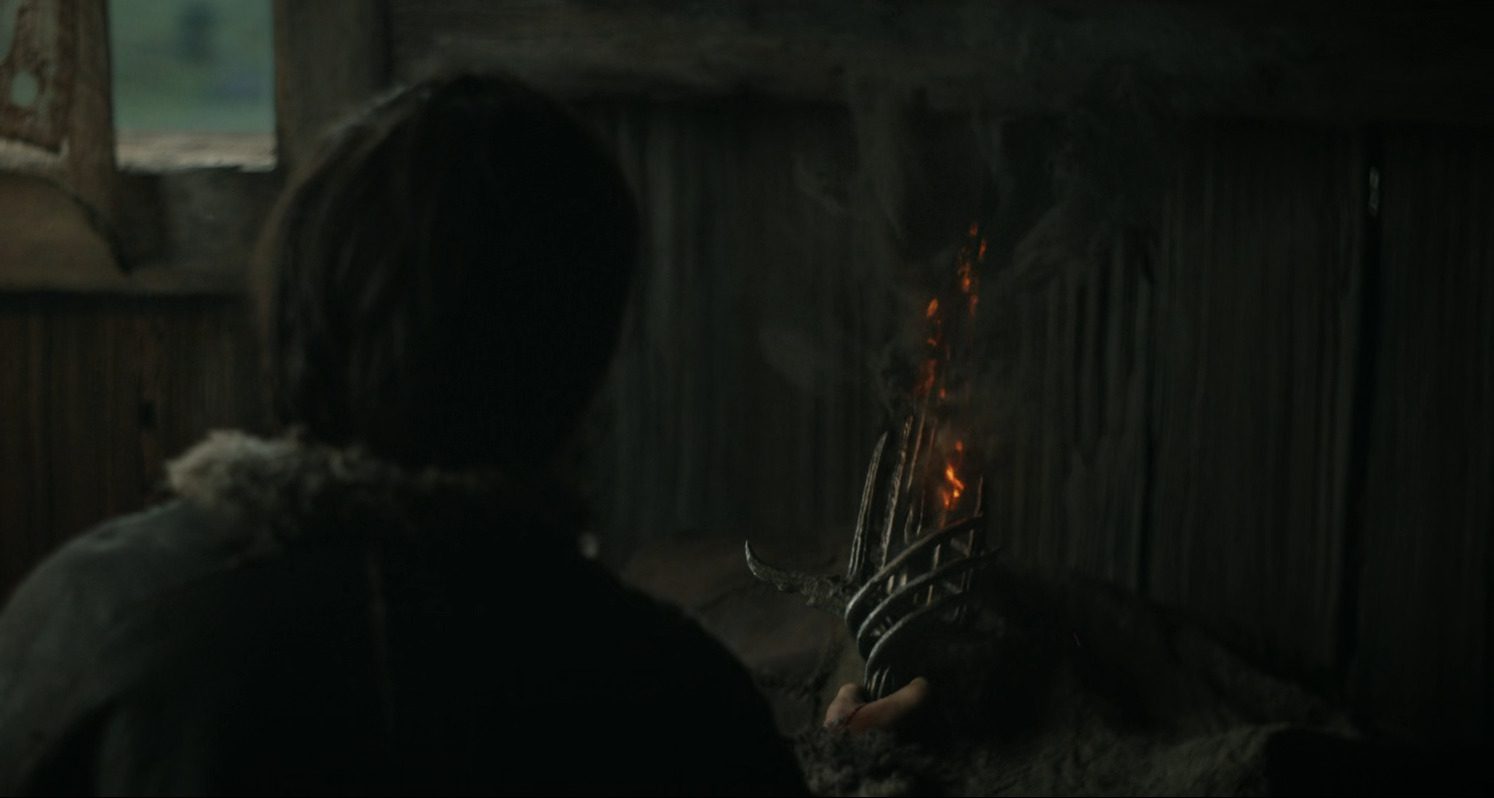 The Rings Of Power Episode 2 Review – The Evil

One problem that The Hobbit trilogy faced was that it seemingly certainly lacks stakes in all of its battles, and its bad guys felt somewhat dull, except maybe Benedict Cumberbatch’s Smaug. But even though the battles in this episode aren’t fantastic, they are skillfully done because they manage to convey the element that is perhaps most important: tension. Orcs are supposed to be frightening, and The Rings of Power wants to remind us that we can truly believe it. There is a genuine fear when we meet any monster. Although there is a monster in the sea called the worm that kills a lot of people, and… you couldn’t come up with a better name for such a deadly creature?

Also Read: The Rings Of Power Episode 2 Recap: The Evil Is Arriving