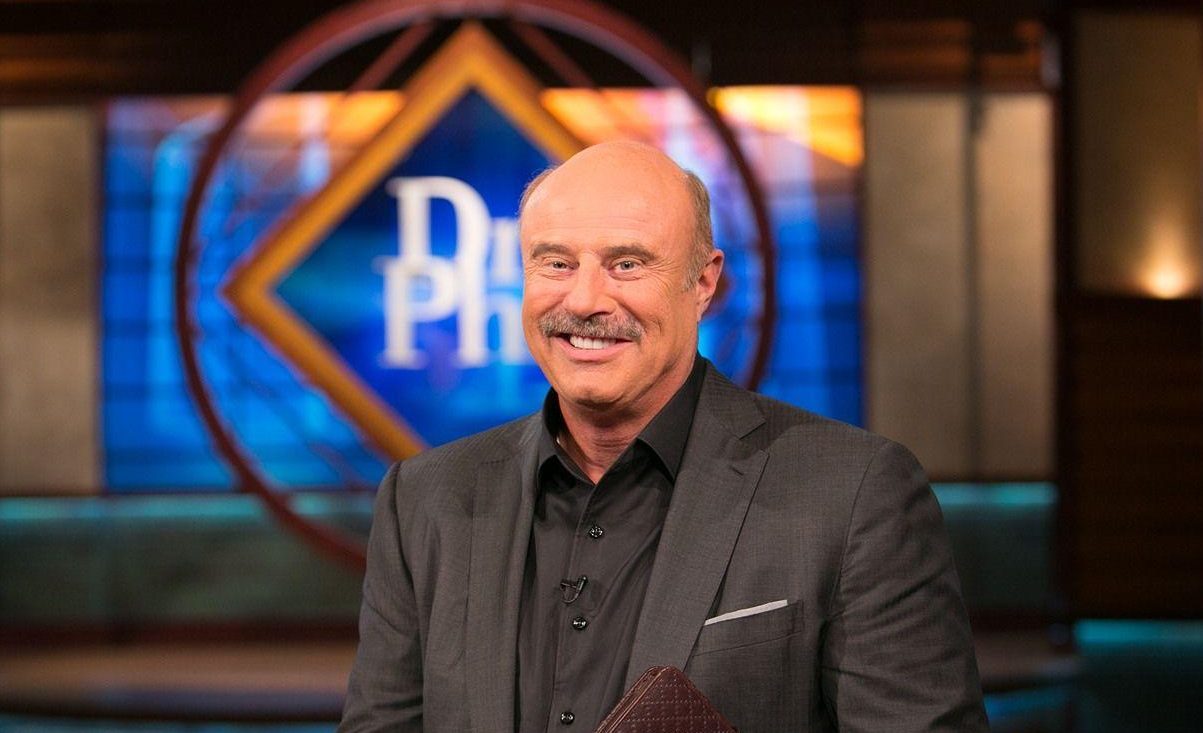 In the US, numerous talk shows discuss relevant subjects and offer neutral perspectives on current events. Dr. Phil is one such program that touches on real-world controversies. Dr. Phil. provides “life suggestions” based on his experience as a forensic psychologist on the show. On CBS, occasionally, there have been prime-time specials. Since 2004, the program is getting nominated for a Daytime Emmy Award every year. Oprah Winfrey and Phil McGraw are the executive producers.

The show is taped in Studio 29 on the Paramount Pictures lot in Hollywood, California, in front of a live studio audience.  According to an announcement made on October 25, 2018, the show has been renewed for four more seasons. And now, it will air till 2023. The host of Dr. Phil talked about yet another horrific massacre in America in episode 158 of season 20. Two instructors and 19 students were killed in this incident at an elementary school in Uvalde, Texas.

This episode of Dr. Phil is devoted to his speaking out against these senseless murders. Every time terrible deaths have occurred over the past ten years, Phil has spoken to victims, parents, and advocates. Dr. Phil interacts with grieving parents following the Sandy Hook shooting in Newtown. While some youngsters were hurt or traumatized, these parents lost their children. Dr. Phil is quite clear about what has to change. He says it’s time to concentrate on transformation. 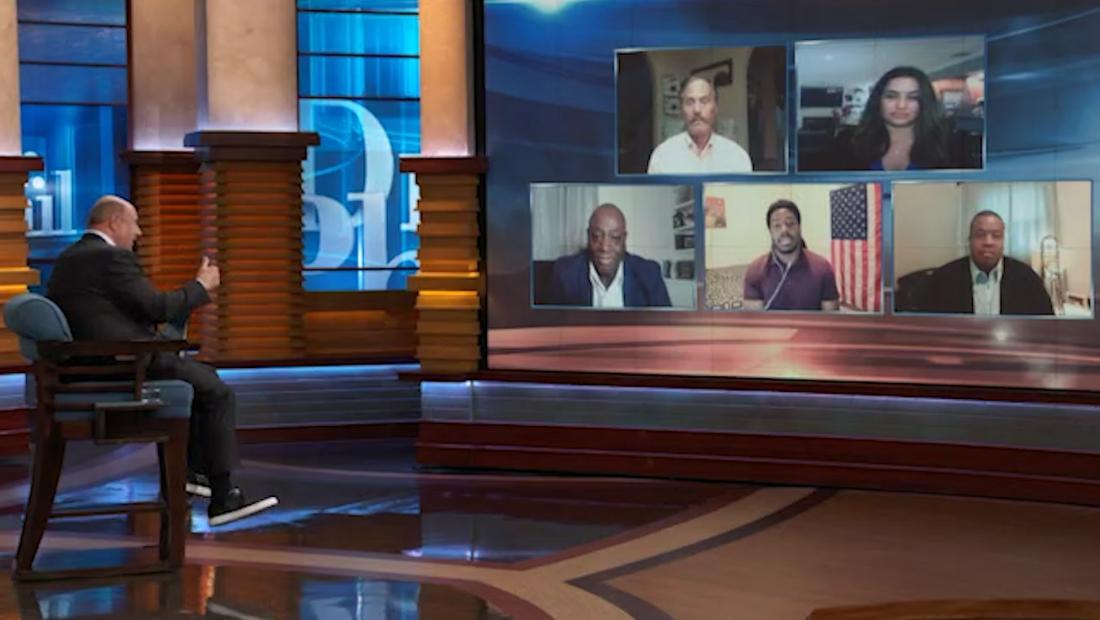 “Dr. Phil Season 20 Episode 159” will come with a story about a mother-in-law. Tiffany is going to be making an appearance with her mother-in-law. Her mother-in-law is named Nellie. She reveals how much emotional assistance her mother-in-law needs. She knows this because she has allowed Nellie to live with her family multiple times, but things do not work out. Chris, Tiffany’s husband, says he is apprehensive about his mother’s health, especially in light of his father’s recent demise.

Look at the trailer for one of the famous “Dr. Phil” episodes.

Both will now debate whether to bring Nellie home to live with their two teenage boys. Nellie acknowledges that her years attempting to forget the suffering from a brutal childhood in foster care have made her accustomed to drama and mayhem. Dr. Phil helps the family through their grief and gives Nellie the chance to visit the onsite center for emotional wellness so she can start to mend old scars.

Before watching with their children, viewers may want to become familiar with the Dr. Phil certifications. So, here it is. The program has been rated M/12/TV-14 for the US, Australia, and Norway, respectively. The episodes involve infrequent discussions of rape, abuse, and other topics. However, no imagery of nudity is visible. Infrequently, the guests will act disrespectfully, and arguments will frequently occur in most episodes. Mild profanity does exist in this program. 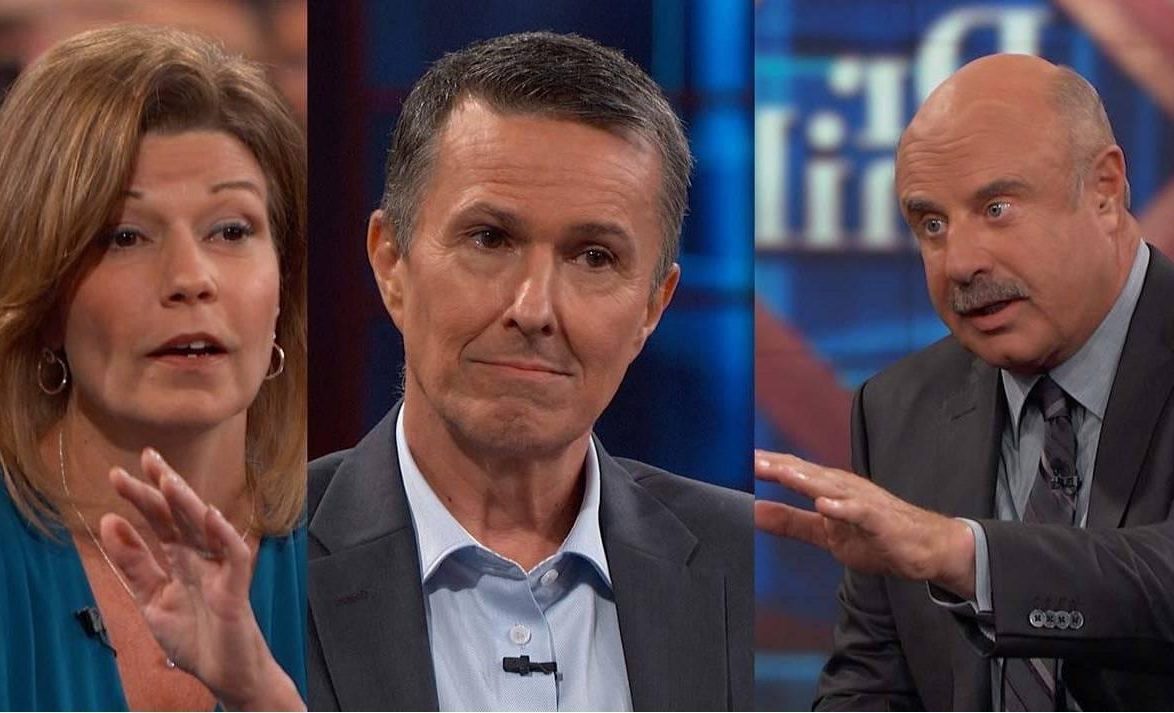 Dr. Phil and the guests during an argument.

Anything more offensive than that is muted. Some of the guests that appear on the show struggle with drug or alcohol addiction. The subject matter of the show contributes significantly to its overall intensity. The guests frequently engage in heated disputes and confrontations during the program. Thus, the program is most appropriate for adults and older teenagers because it deals with important subjects.

However, the show is a syndicated show, meaning it has been licensed to be aired on several channels. These include KTVK, CFCN, KYES-TV, and KHON-TV, among others. People from other countries can access the program on FUBO TV and PLUTO TV. Each month of FUBO TV may cost $79.99. For $4.99 monthly, PLUTO TV provides live news, movies, and TV series. For $9.99 per month, it offers access to the service’s ad-free content.