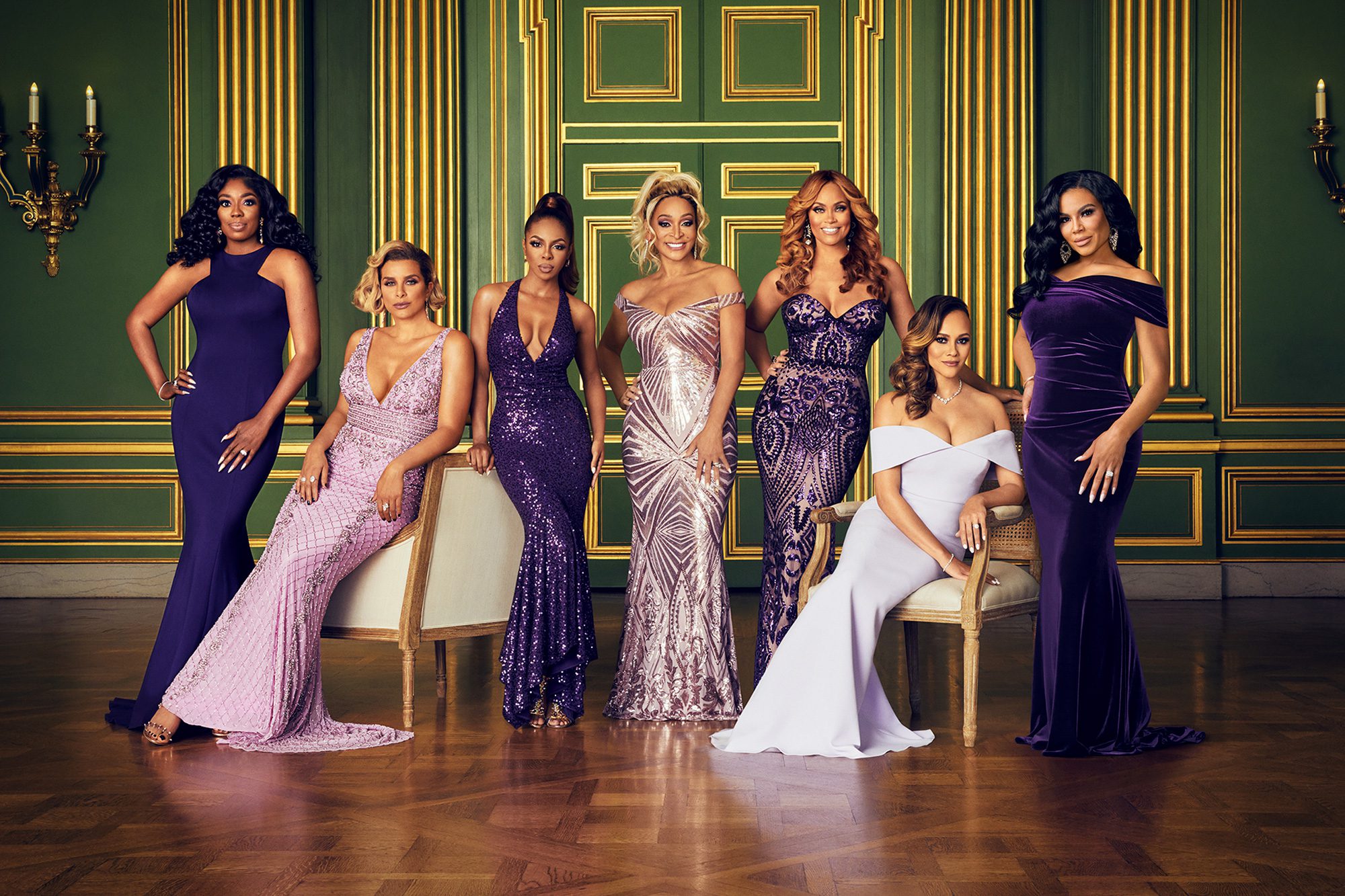 But well, she failed at trying about it terribly. She felt so entitled to the whole thing, and it was so hard to watch, honestly. On the other hand, Ashley is worried that Chris might be cheating on her. When she discusses it all, Candiace comes along and throws some really homophobic comments about the whole situation. In the end, when Candiace and Gizelle finally talk about it all, the former makes some great points about Gizelle.

Candiace said that it is because of Gizelle that they can not actually come out and feel comfortable while discussing their sexual assault allegations. It is because Gizelle humiliates them a lot, and it just makes them feel too weird to talk about it again. Well, that is kind of true, and it was really courageous of Candiace to take a stand for herself in this situation.

Well, Gizelle was obviously in denial of the whole thing and went out of her way to describe the whole issue with Chris and everything that was happening. She even calls herself an advocate and thinks that she knows better than the rest of the clan. A still from The Real Housewives of Potomac Season 7

Later, while describing Chris, she had a completely different version and broken stories indicating that she might be lying about it all. The ladies were on a winery trip, but it honestly turned around so back and bit them in the back (you know what I am trying to say). Also, the fact that Wendy was the one who overlooked Ashley instead of just letting it all down with Candiace is beyond me.

Now, we already know that Ashley wants to drive attention toward how innocent she is and it is obviously not working with the whole ‘loyal’ ex-wife act, and thus, she had to pull something other than this from her sleeve. In response, she got a legitimate lawyer on camera to talk about everything that she has been through till now. Also, the lawyer said that she would require a whole forensic accountant in order to undo the mistakes and really stop trusting Michael and sign wherever he wants her to.

But, well, we know Ashley is not the person she pretends to be. She actually got Michael on camera and drafted a whole post up. The two even negotiated marriage terms, so when it comes to the whole loyal act, Ashley is loyal to no one but herself. She is very strategic about her money and knows how to manage her finances and even people and situations in some cases. Like right now, she is stalling on spending money on a lawyer out of her own pocket. I mean-

The Real Housewives of Potomac Season 7 Episode 7 release date is on the 20th of November 2022. The episode is titled Beef is Served. It will air on Bravo at 8 PM Eastern Time. Fans 2ill be able to catch the new episode of this reality TV series on Sundays.

The Real Housewives of Potomac Season 7 Episode 7 can be watched when the episode airs on Bravo. In order to check the time before tuning in, we have already mentioned the details above. Later, these episodes will be available for streaming from Bravo’s official website. Peacock TV also has the latest episodes of The Real Housewives of Potomac Season 7.