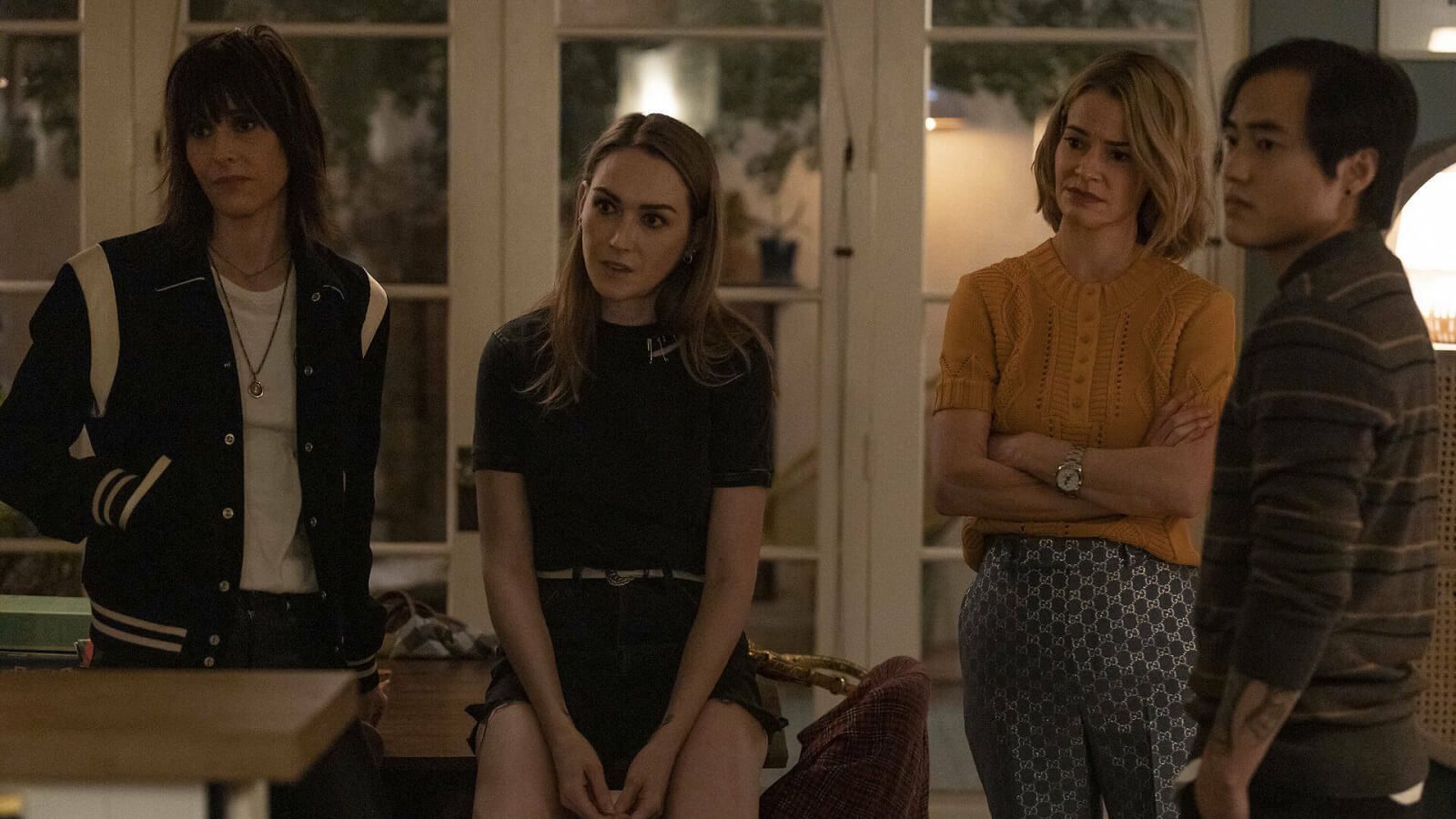 The L Word: Generation Q Season 3 Episode 1 release date is quite soon. The series throws light on a dramatized version of the characters enlisted in the series. Showtime has produced the same. The show serves as a sequel to The L Word, which aired on the channel back in the 00s. The shoe follows its usual themes and throws light on a bunch of kids who belong to the LGBTQ community. They all live in Los Angeles, California.

The camera follows these characters as they experience love as well as heartbreak in their lives as teenagers. There are other young adult themes that are portrayed in the show as well, such as sex and personal growth. They all are navigating their lives through setbacks and success in order to find their truest selves. Generation Q focuses on brand-new characters, and the timeline to is set almost after ten years after the previous series.

The setting is also new, with the character being in Silver Lake in Los Angeles. There is a brief connection with the older series as well, with some of the past characters coming back in some way or form to mentor or just nudge our kids on the right path while they might be feeling a lot stuck on everything. The second season ended with a bang, and we have so many questions unanswered. Here is a recap meant for the same. 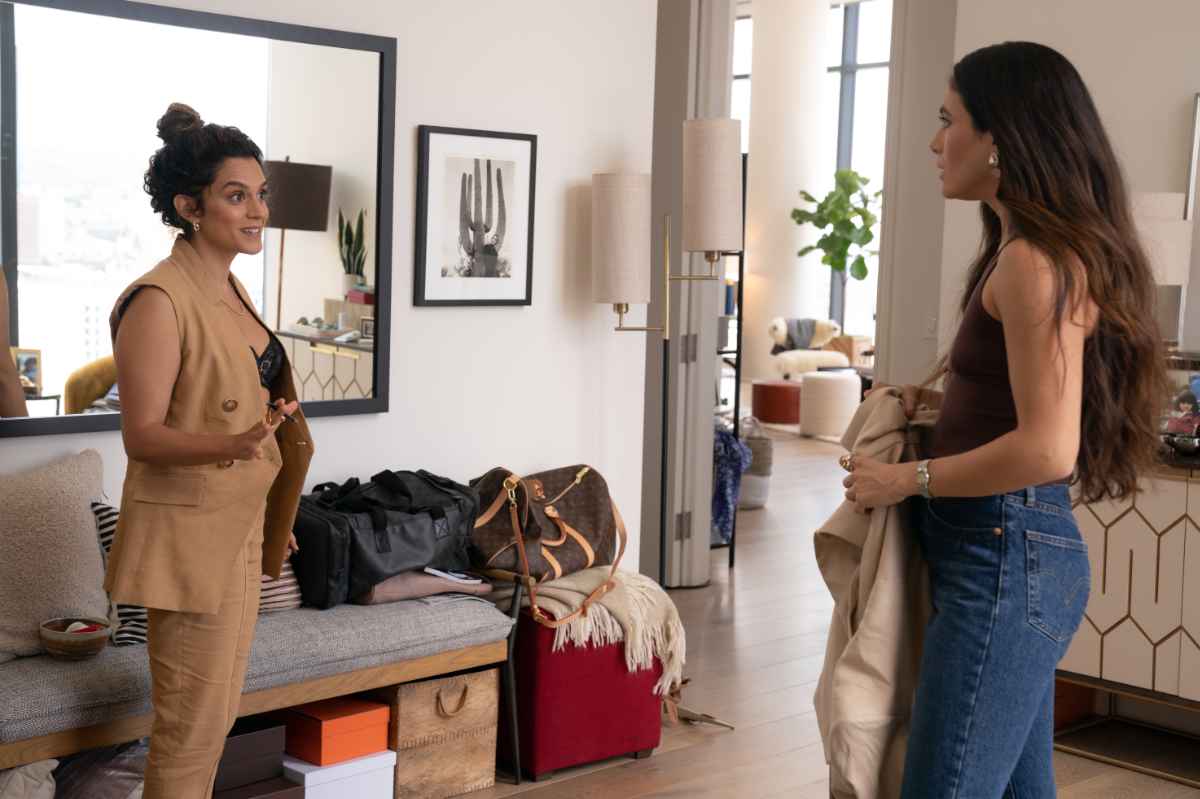 Back in The L Word: Generation Q Season 2, we saw that Sophie is called. But this does not leave Shane and Tess, as well as Micah, out, and they are summoned. The group finally has to go through an intervention. Finley was, of course, surprised over the same as she was not happy to see the faces waiting in a room for her. Finley needs help, and it is obvious.

Thus, the group, during the intervention, suggests that she goes to rehab, and Alice agrees to pay for it all. But, well, Finley is not agreeing with the same and is in total denial. She thinks there is nothing wrong with her and that she should just continue the way she is doing it. Sophie is totally heartbroken because she is seeing the person she loves. But Finley tells everyone off and walks out the door, saying that she will not go to rehab at all.

Pippa is very concerned, on the other hand, because she does not want to get hurt again in a relationship. She is with Bette right now and does not want the feeling of being used. But, well, Bette has her own set of issues. She is trying really hard to convince herself that she is over Tina. Bette is trying really hard to convince Pippa that this is not the case, but the latter remains unconvinced regarding it all. I mean, where is the lie, though? It is obvious that Pippa is just her rebound girl.

Elsewhere, Shane and Tess are having a heated coitus session. Also, they have fired Finley from the bar in light of recent events. But in the middle of it all, Tess gives away a bombshell. She claims that they do not actually have to move to Vegas and that it is unnecessary as hell.

The L Word: Generation Q Season 3 Episode 1 release date is on the 20th of November 2022. The episode was titled Last Year. It will drop out on Showtime at 8 PM Eastern Time. Fans can catch the latest entries of this series every week when it airs on Sundays on the channel.

How to Watch The L Word: Generation Q Season 3 Episode 1

The L Word: Generation Q Season 3 Episode 1 can be watched easily when the episode is broadcast on Showtime. You can check the date and time before tuning in to the channel. Later, the episodes will be uploaded to Showtime’s website. It can be accessed for just 10.99 dollars a month.