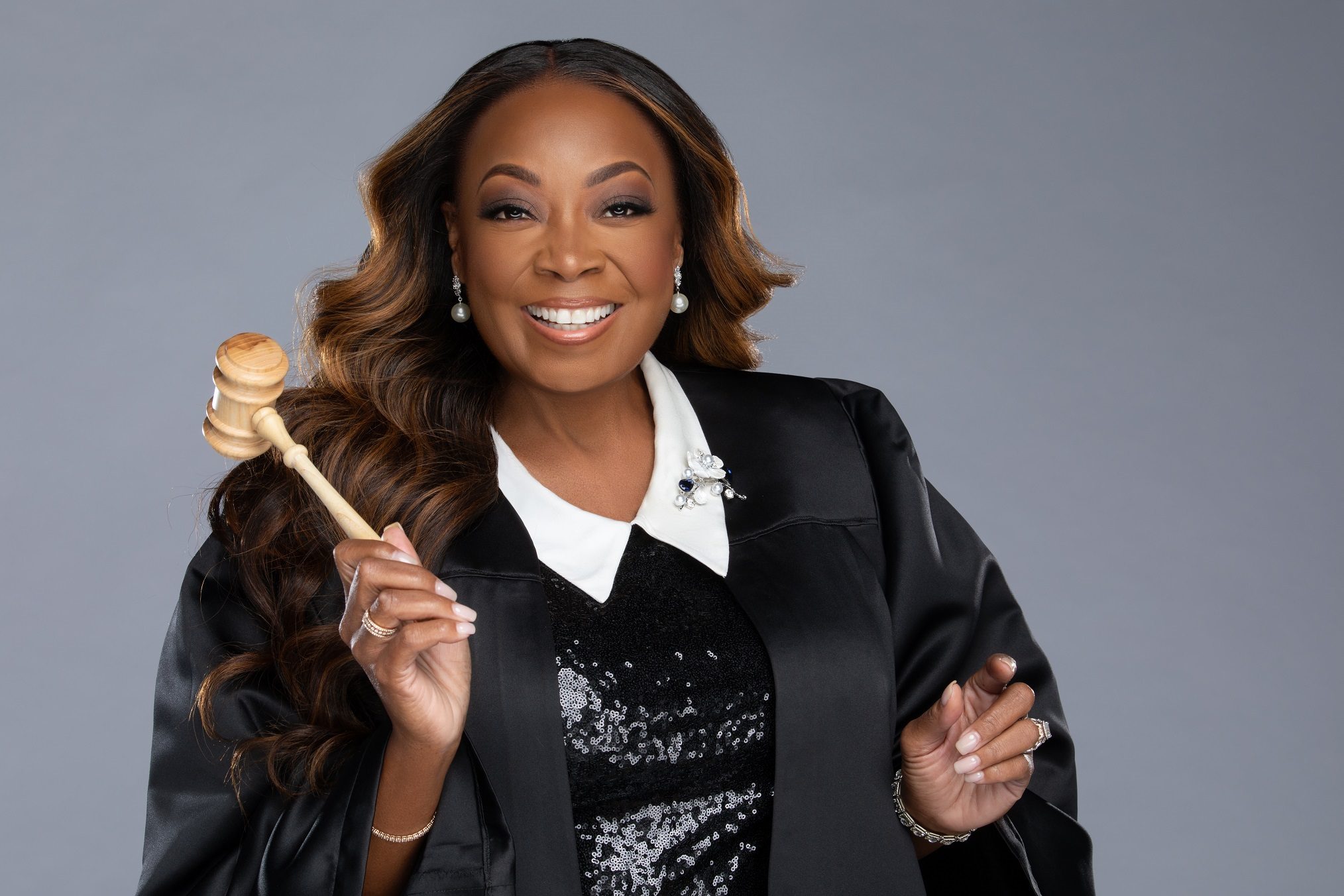 Divorce Court Season 24 Episode 79 release date is quite soon. The series throws light on a court drama series that revolves around couples who are getting separated from each other. The series started airing back in 1957. Since then, it has become one of the longest-running syndicated TV shows of all time. It is also the longest-running reality court show right now, followed by The People’s Court.

The current season of the series stars a new judge named Star Jones as the lead. This made Star the first black person to be the main judge on a court show and also the first female to be over the arbitration-based reality TV series about courts. Previously, she was on the Jones and Jury back in the 90s for a short span. In this show, with its fourth incarnation on TV, we see couples who have actually filed for divorce in real life.

The episodes feature only one case for every episode, which is ultimately solved after all the arguments are made, and the judge passes the verdict. Generally, we see various arguments taking place on the screen. They also resolve issues such as the alimony or the asset division. The judge can declare their favor for one of the parties during the arguments or maybe even declare a joint decree. 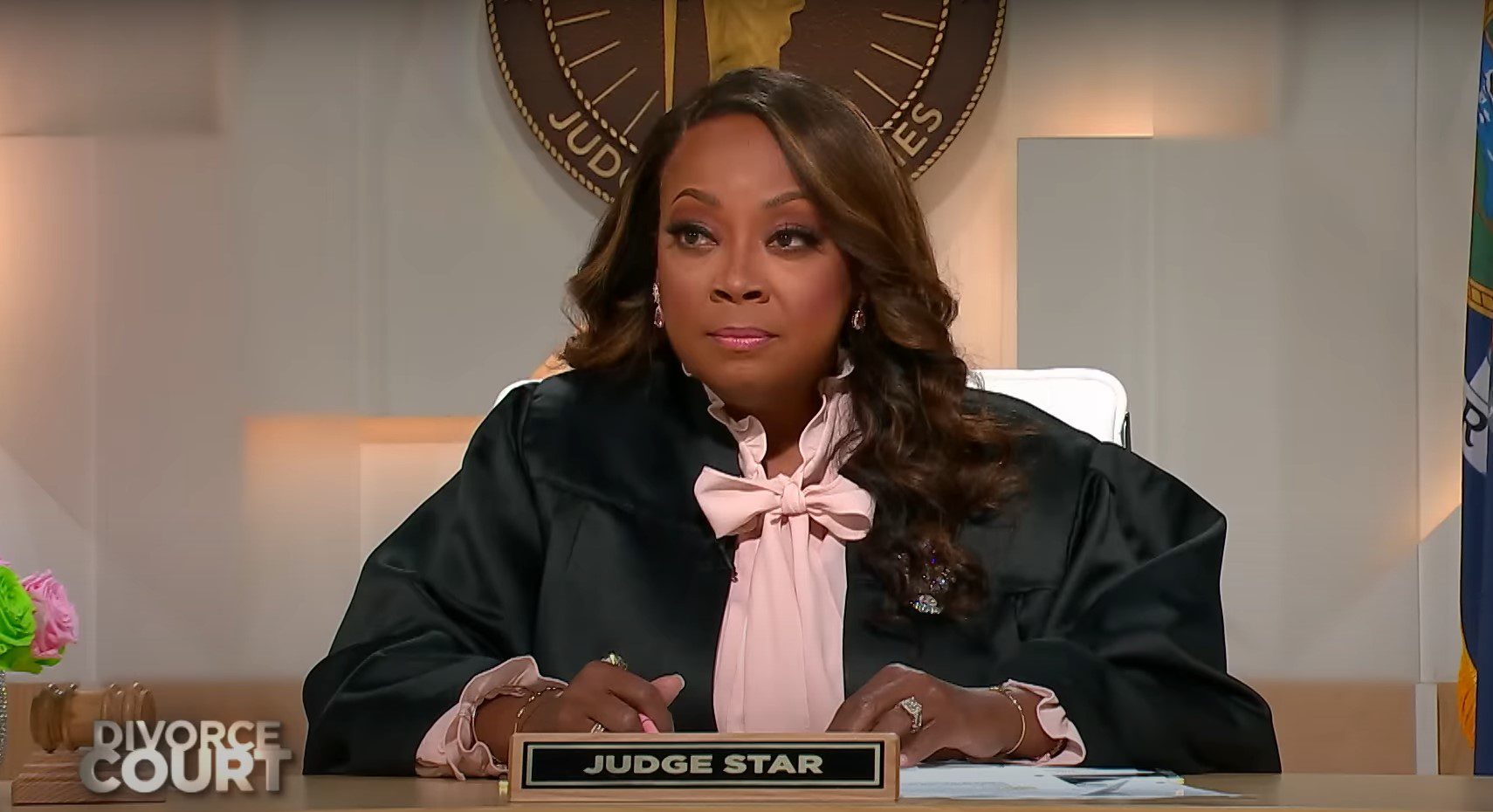 A still from Divorce Court Season 24

Other times, when the judge feels necessary, they can also provide the couple with some time in order to fix their marriage and seek reconciliation. Later, when the time is up, the couple comes on the screen yet again and presents their decision. In this way, the series gets a chance to revisit the cases from the past where reconciliation was offered.

Thus, the audience can also understand if the delay made matters worse or actually made the bond stronger. Another segment that has been added to the series is the social media one. Here, the viewers can react and give their opinions through a poll.

Back in January this year, it was made official that Star Jones, the former Prosecutor and District Attorney from Brooklyn, New York, is going to preside over the court rulings. Jude Star Jones will not only oversee the cases which involve divorces and alimony, and child support but also deal with cases of domestic violence and other disputes.

In an interview, Judge Star talked about how serious she is regarding justice and bringing it to every household is her main aim. She wants to provide legit solutions to the couples who will come to her with their problems at home. Along with that, she promised to be empathetic and understanding and, most importantly, unbiased towards all the cases.

Judge Star has been in the law field for ages and knows how the system works. This makes her a perfect candidate for the reality TV series. She has served as a New York prosecutor for a very long time. At one point, she even had her own courtroom reality show called Jones and Jury.

Divorce Court Season 24 Episode 79 release date is on the 5th of December 2022. The episode is titled Asley Dix vs. Marcus Dix. It will drop out on Fox at 10 PM Eastern Time. New episodes release every week on Fridays. There might be delays during some of the regular schedules.

Divorce Court Season 24 Episode 79 can be watched easily when the episode is released on Fox at the designated date and time slot that we have mentioned above. Later, the episodes will be available to stream from the official website of the channel. Users will need to have valid cable login credentials for the same.