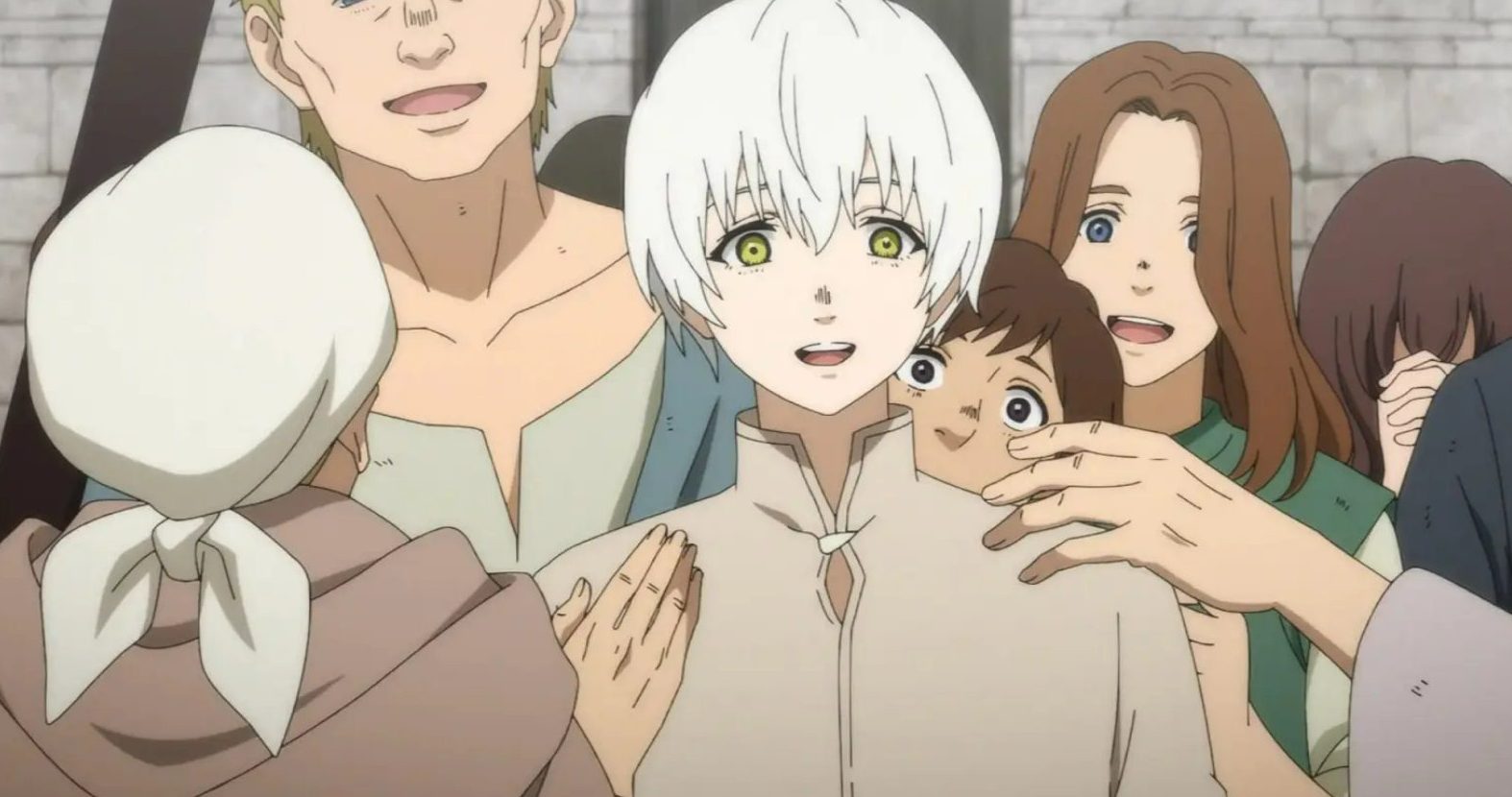 To Your eternity Season 2 Episode 4 Release Date is out, and this highly talked about anime’s fans are desperate to learn more bout it. Here we will be recapping the anime’s last episode before skipping to To Your eternity S2 Episode 4.

We saw that when Kahuku, Hayase’s sixth successor, visits Fushi to present himself, the latter is taken aback by the fact that the heir is not a female this time. Kahaku, however, has some negative news for Fushi. But before he can say anything to him, other men who allege Fushi is a heretic storm the room in search of him.

Fortunately, Fushi slips away just in time, and Kahaku can intimidate those soldiers into returning. Once the space is secure again, Kahaku and the Guardians are shown who Fushi is. The sixth successor of Hayase reveals that anyone who finds Fushi will be paid 1,000 pieces of gold. It turns out that Fushi and the Guards have been labeled heretics by the Church of Bennett.

What Happened In ‘To Your Eternity’ S2 Episode 3?

As a result, those under their spell suddenly despise them and want to harm them. Since the financial incentives published on Fushi have increased their motivation, leading a regular life is no longer feasible. Later after being untouched by a Nokker attack, Fushi travels with Kahaku and the Guardians to a village. In this village, the locals have a good opinion of them. Although they receive a warm welcome, the team must constantly be cautious while leaving the area and continuing their trek. Unfortunately, all of these efforts ultimately fail as they are taken hostage by Peach Uralis, the well-known prince of the Uralis Kingdom. Fushi accepts to have himself imprisoned by the army after being captured by Nicoli Uralis; in one term, his army will allow Kahaku and the Guards to escape.

However, despite being informed that the King may punish him and the Guardians, Kahaku wants to let Fushi travel with Bonchien with help. When everyone has reached the capital of the Uralis Kingdom, Kahaku and Fushi are oddly treated like royalty and given expensive clothing. Later, Bonchien also introduces the pair to Pocoa & Torta. They both are his younger brothers. Later at dinner, Bonchien explains his intentions for the awaited Bonchien Week with his friends and family. The conversation quickly turns to Fushi when Kahaku makes it evident that he is doing all this on behalf of the Guardians.

Tonari’s diary was discovered earlier and placed up for sale; it was later discovered. Although, Fushi says that her corpse and the diary were burnt after she passed away. Kahaku thinks that there is a significant likelihood that it was stolen from Fushi at some point. Because Fushi has frequently pretended to be her in the past, as he had only morphed into Tonari in front of the guards, implying they stole it, Fushi is furious and leaves the dining table. 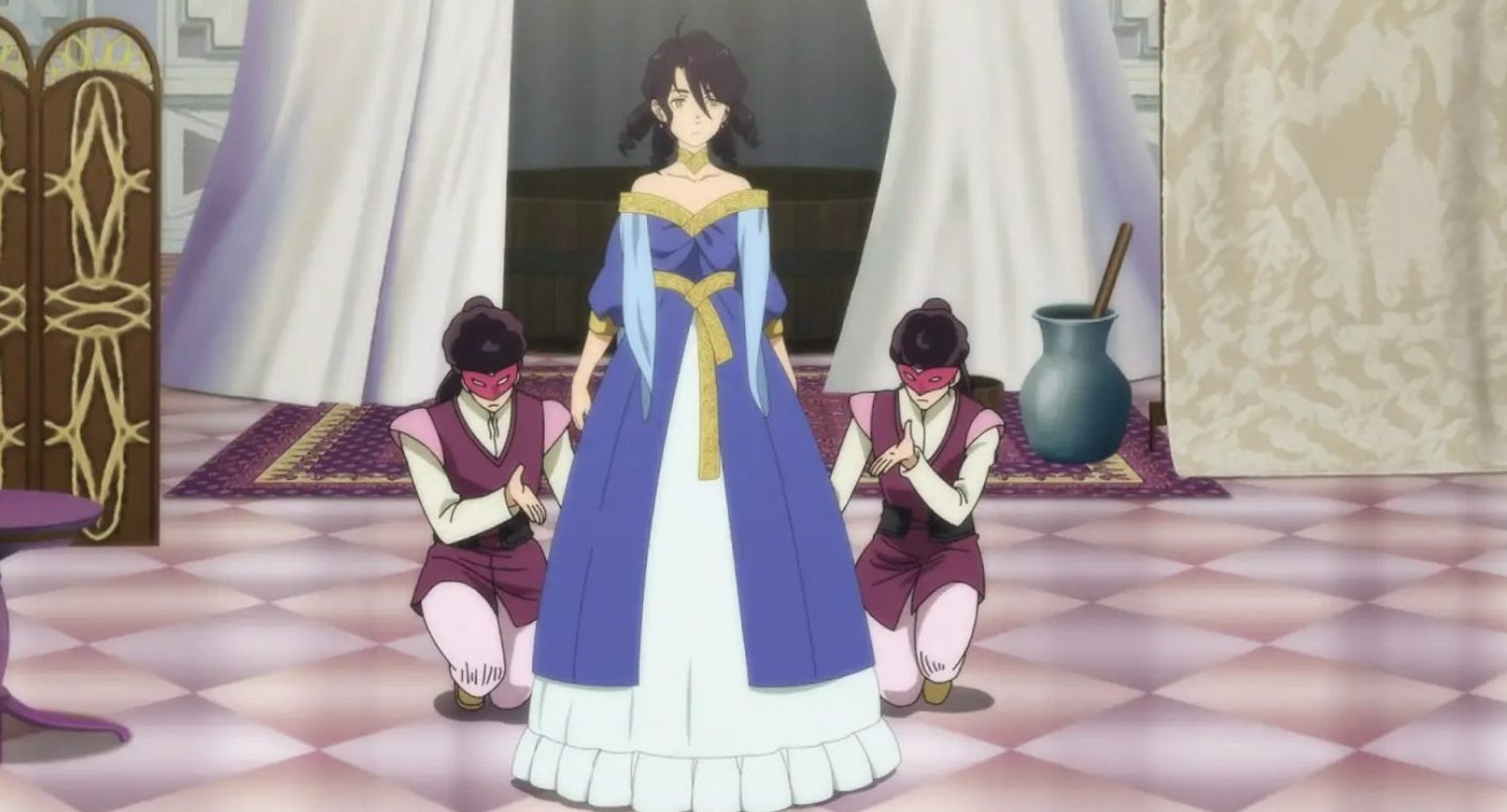 Fortunately, Bonchien can track down Fushi to capture him before he escapes. At that point, Kahaku begs the King of the Uralis Kingdom to send an army to help Fushi fight the Nokkers. Later that night, Fushi attempts to run but is caught by the prince. Bonchien seemed to be considering this, though. When confronted, Fushi admits he despises being there and is terrified of a Nokker assault.

He still remembers the angst of losing people in his past, and he is not in the mood to want to experience it again and endanger the lives of others. Although, it seems Bonchien is serious about giving Fushi his soldiers so he can battle the Nokkers. Fushi wishes to offer his body to the Nokkers because he is so angry right now, but it turns out that doing so will cause him to die and have to start over from scratch.

To Your Eternity S2, Episode 4: Where To Watch

To Your eternity S2, Episode 4 will stream on VRV, HBO Max, and Crunchyroll. Fans must cross-check the times listed above to stream episode 4 of To Your Eternity outside the US on the streaming services we just mentioned.