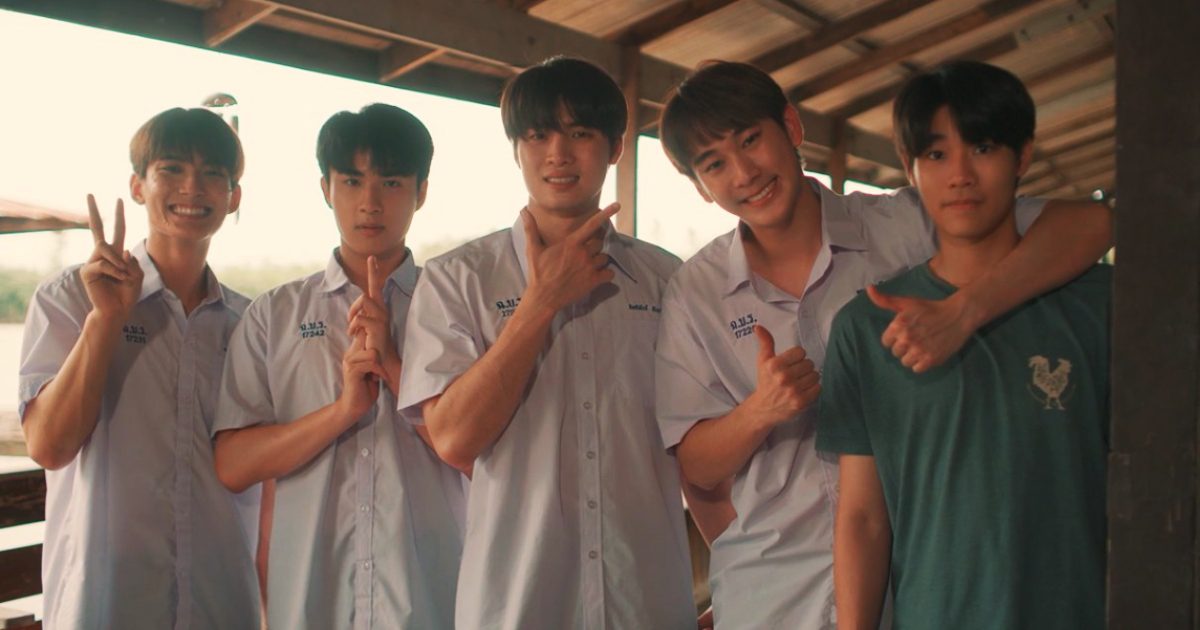 Directed by Nipito Muangsinum, Remember Me is a Rom-com that’s all set to air another episode this week. The series centers around Gun, Golf, Em, Champ and Name, a group of friends who discover the art of communication in school using letters, and through that, they end up finding love and well as distance as they go from high school to university life.

The show first premiered on Amarin TV, Thailand in October 2022. Since it’s ordered for 12 episodes, the series is almost halfway done. So far, viewers from all over the world have appreciated the show for its portrayal of young love and friendship in a wholesome way. The acting, cinematography, and plot blend in well enough to provide a light-hearted bl drama.

Creators of the show include those who’ve worked on dramas such as The Yearbook & Until We Meet Again. Though the show is slow-paced, its adaptation of various communication methods over the years, such as letters, then MSN, followed by Blackberrys and LINE messenger, is accurate and nostalgic. The series will be airing its final episode by the end of this year in December. 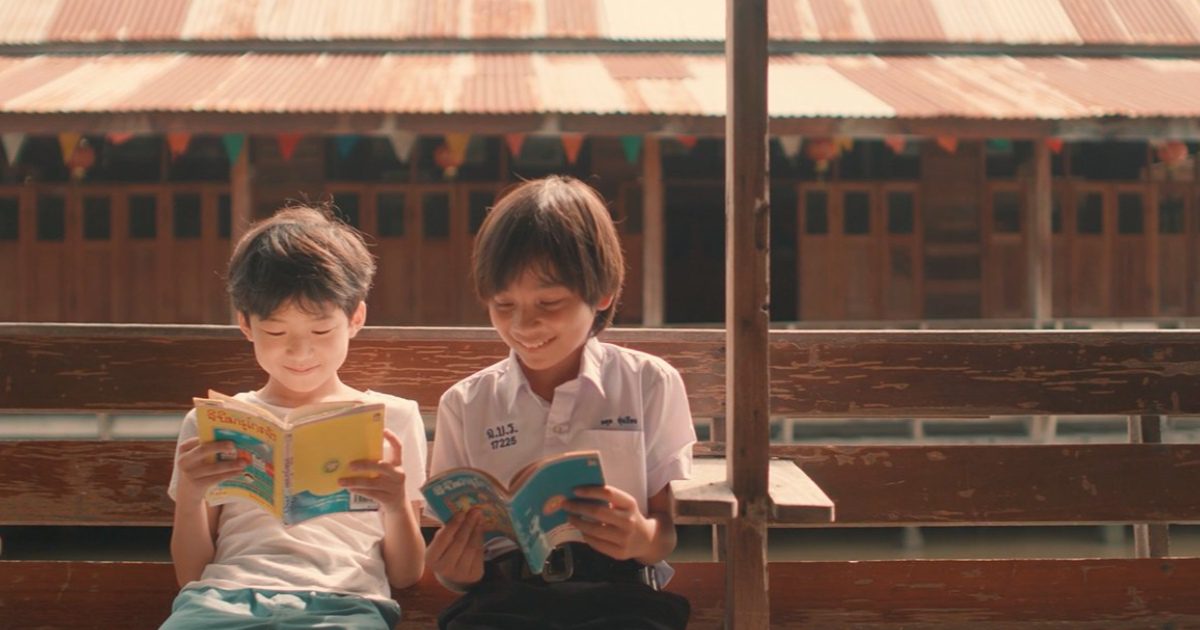 Em and Name as children

The show begins with a group of friends all being given an assignment from their teacher. It involves sending a letter to the student with the same roll number as theirs but from a different school. Em comes across a new boy in town, and he seems to be mute, so Em ends up naming him “No Name.” The boys grow up and enter high school. Gun’s communication partner, Golf, keeps their friendship alive through the years and decides to meet at a school’s sports day.

Gun’s insecurity regarding his face leads him to miss the meeting, but the duo then decide to talk through the new trend, MSN. Em teaches Name how to use it too. With their high-school lives soon approaching an end, the group of friends who were so close has no choice but to split up as they go to different universities. All of them pass the entrance test, Gun & Golf get into architecture while Em gets admission to Law.

Gun finds out that Golf is his classmate, and in an attempt to hide his identity, he lies about his name being Kom. They have lunch together and end up as a pair for an assignment. Golf even visits Gun’s room to complete the project.

They become best friends pretty quickly, all while Golf is unaware that Kom is Gun (Classmate No.8), someone he has been so close to since childhood. While things are going well for them, Em and Name, on the other hand, seem to be getting more distant. 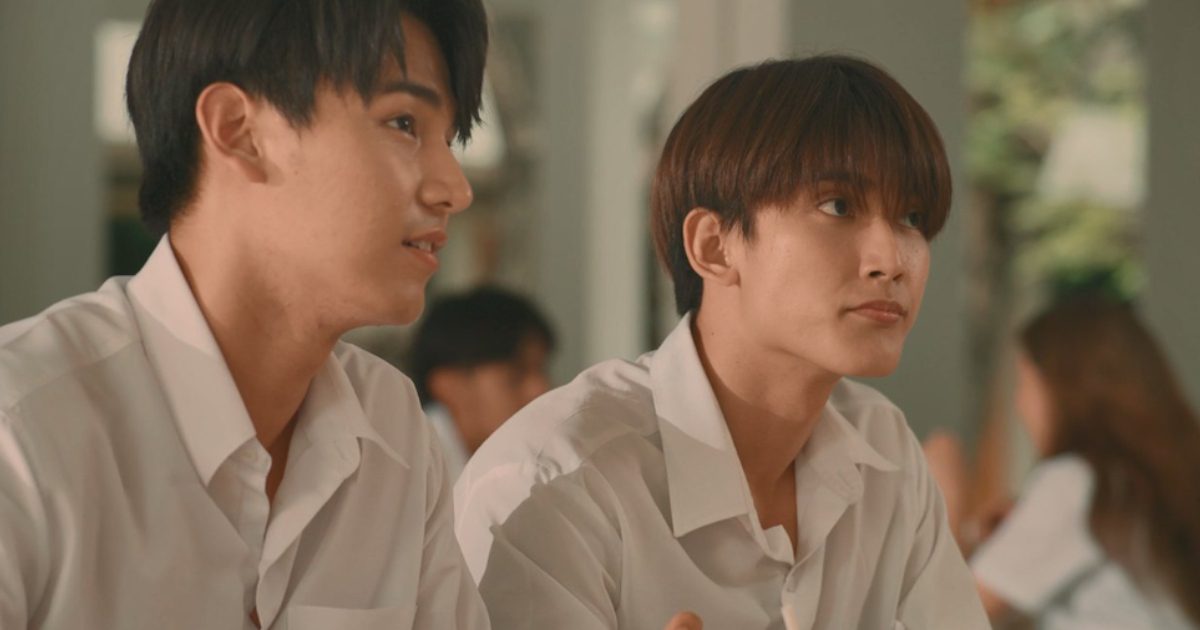 Golf and Gun at Lunch

In the previous episode, which was aired on November 6th, 2022, We see Nan being teased by his friends about his new special friend. They decide to find out about her. Gun sits alone having lunch, and Golf decides to join him. They talk about the assignment, and Golf decides they should work in Gun’s room for the day. Gun spends the rest of the day cleaning up his room and hiding anything that would hint at his real identity from Golf.

Champ ends up missing his family more than he thought he would and decides to Video call them. He cries after the call ends, knowing how much his family matters to him, especially his grandfather. Name messages Em but finds no response. His mother informs that Em had called her to let Name know that he was busy and wouldn’t be able to talk for a month. This makes Name frustrated, as he could have just told him directly instead. 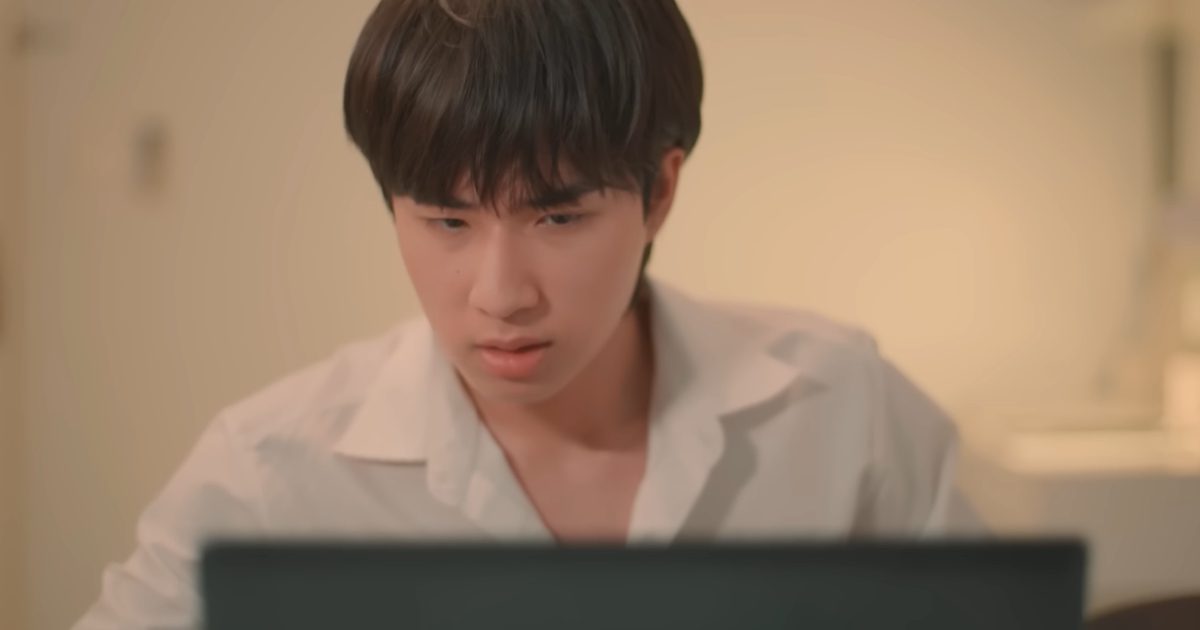 Gun and Em have lunch, and Gun lets him know he should talk to Name whenever he can since he is sensitive and would end up overthinking. Seeing Name’s mom cry, Em’s mom, who lives next door, advises her to talk to her mother, as she would have enough experience to know how to deal with the situation.

The show is aired on Amarin TV, Thailand, at 10:30 am EST. Remember Me is also available to watch On-Demand at Rakuten Viki and Gagaoolala. The show has limited streaming, and the availability varies with each region.