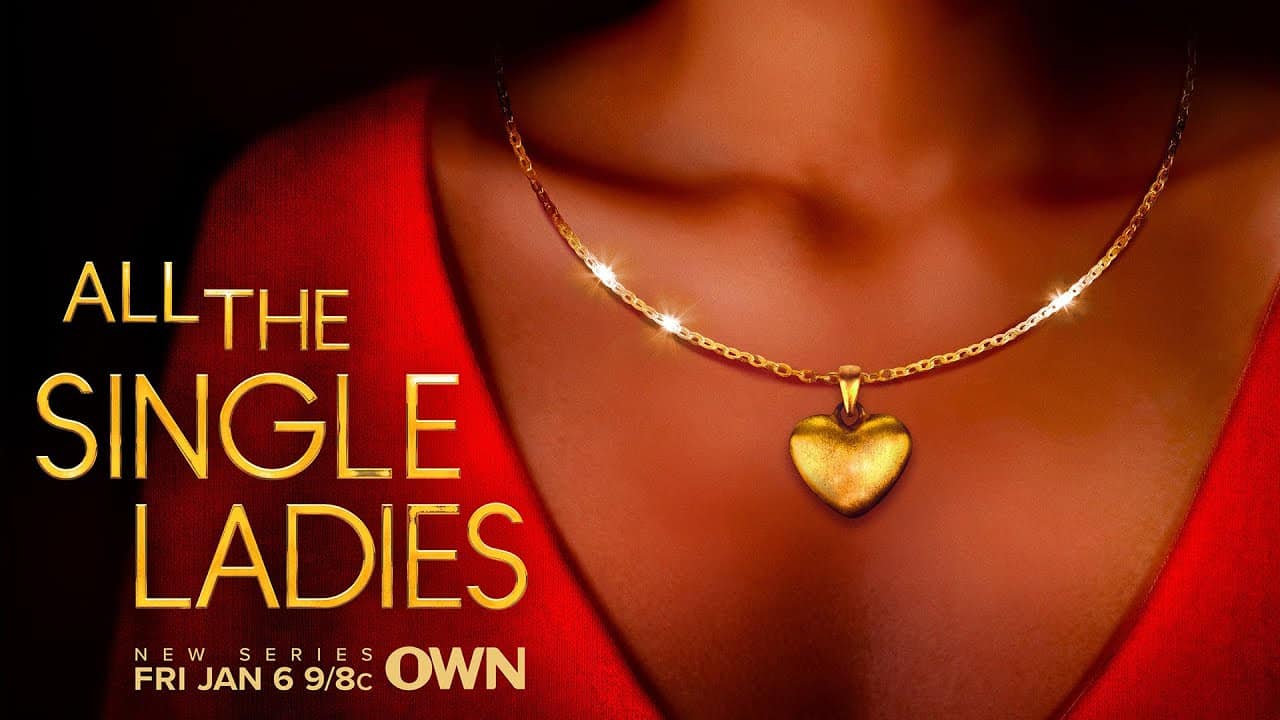 All The Single Ladies

Excited for All The Single Ladies Episode 2? In a brand-new series, All the Single Ladies, Black women explore the world of casual dating. Women from all across the country, with a wide range of ages and relationship situations, sit down for a series of conversations to discuss the ups and downs of their dating experiences, as well as the occasionally humorous, occasionally heartbreaking stories.

All The Single Ladies Episode 1 Recap

Before diving into All The Single Ladies Episode 2, let’s quickly do a recap of the previous episode. In the first episode, we met Crystal, a 42-year-old worker in the healthcare field. Jameela is a 42-year-old marketing manager. Nicole, a 43-year-old health expert, and Stephanie, a 42-year-old director of marketing. 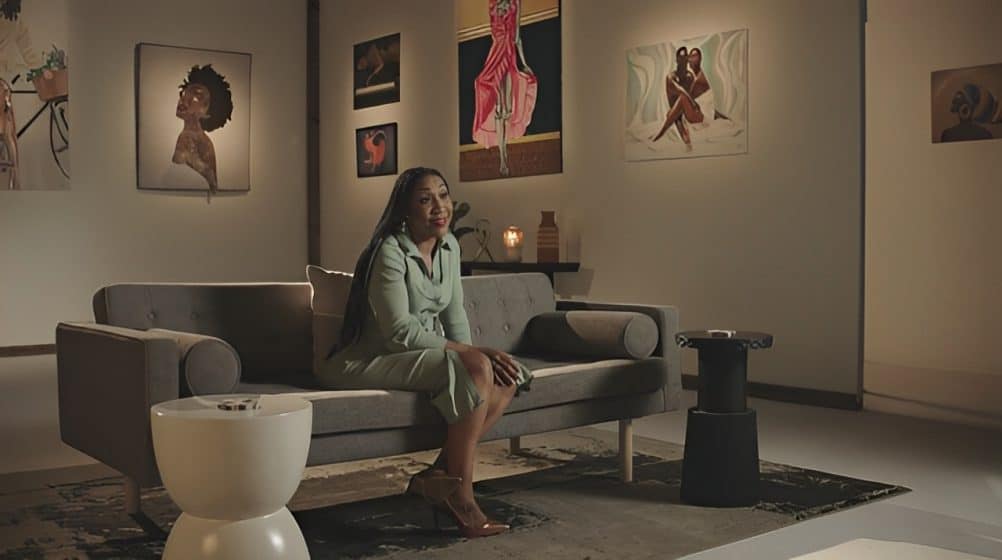 When Crystal married a man who was ten years younger than her, he continued to date as though he was still single. Jameela eventually started seeing a guy who made her and also another woman pregnant simultaneously.

And she called the babies “ghetto twins”! Nicole got secret letters revealing her husband’s infidelity, and she has no idea who the writers are to this day. After ending a wedding proposal after three years of dating each other, Stephanie continued to see her man. All four women felt real and not like those women in Real Housewives.

The way the women discussed how their background may have impacted their dating lives and how they accepted responsibility for their involvement in the incidents was a part of the show that I loved. Now we will discuss when will Episode 2 of All The Single Ladies will release and what will happen in it.

All The Single Ladies Episode 2 will release on 13 January 2023 on OWN. This episode is titled “The Swirl Life.” At the time of writing, eight episodes are scheduled for this season. This means there will be only six episodes after this week’s episode.

The Synopsis of Episode 2 is as follows: “A TV reporter learns that being color blind is just no longer the aim as a study abroad trip swiftly develops into a multicultural, multinational love affair. A dietitian finally meets her partner after five years of blind dating on the internet.” 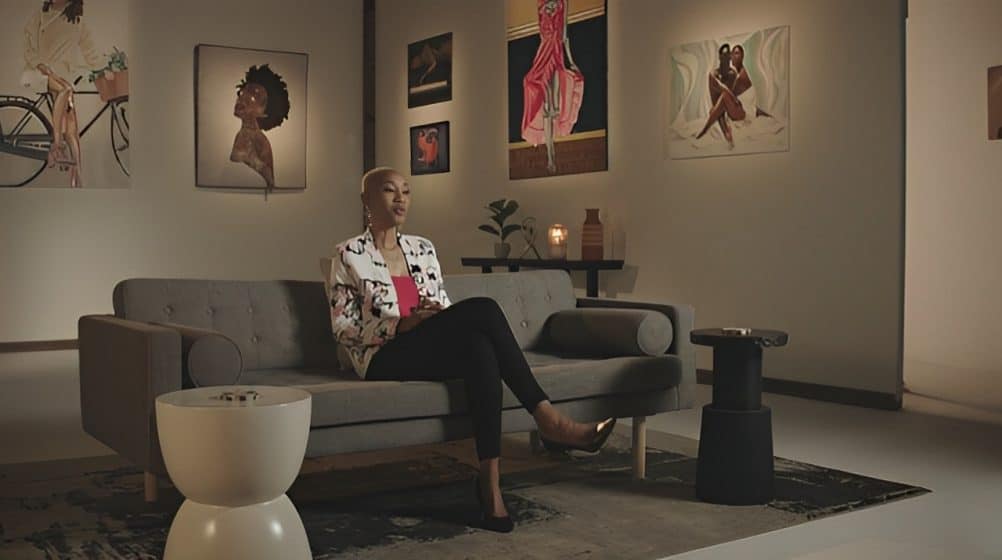 Where To Watch All The Single Ladies?

If you have OWN on your TV, you could just tune in at the time mentioned above. But, if you missed the episode while it was airing live or prefer Streaming All The Single Ladies, then several Streaming options are available.

All the Single Ladies is easily available to stream on Discovery+. You need a streaming membership. New users can sign up for a 7-day free trial before purchasing the $4.99/month ad-based tier. Alternatively, you can pay $6.99 each month to join Discovery+’s ad-free tier.

Although there isn’t a specific schedule for the release of All the Single Ladies in Canada and the UK, we believe that it will eventually be added to the Discovery+ library. The Entertainment plan of Discovery+ will cost users in the UK £3.99 / month, with a 7-day free trial available to all new customers.

The cost of membership for Canadian viewers is CA $4.99 each month for the ad-based plan and CA $6.99 per each for the ad-free plan. Additionally, the Discovery+ streaming service will offer a 7-day free trial to all new customers.