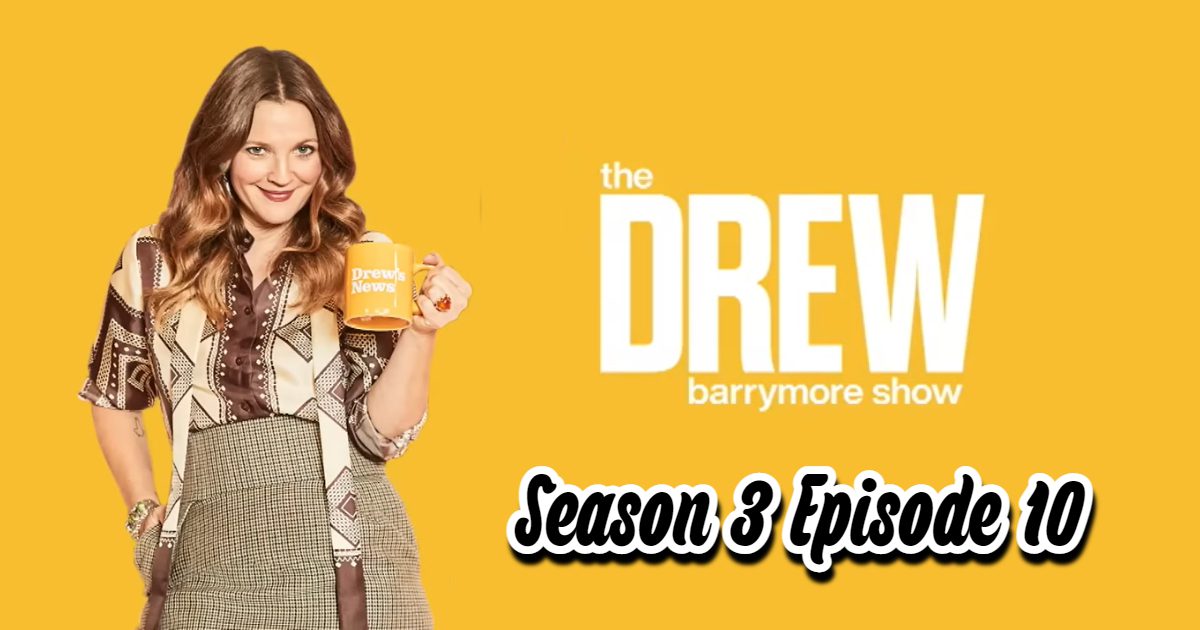 This American talk show series, hosted by Drew Blythe Barrymore herself, is a Daytime show that’s perfect for watching with a Cup of Tea and some snacks. Brought to us by CBS, The Drew Barrymore show was announced in the middle of the COVID hiatus, when people were desperately looking for ways to escape the four walls of their homes.

The show features all sorts of things such as celebrity Interviews, Competitions, Daily household hacks, and Easy to Make Recipes that are all hosted by Drew Barrymore and the Co-host Ross Mathews. Due to the large audience that enjoyed this show, it ended up winning The Daytime Emmy Awards in 2022.

The first season was aired on 14th September 2020, featuring the iconic Hollywood stars, Cameron Diaz and Adam Sandler. It was followed by another season next year in March 2021. For these earlier years, the show had an online audience that would be projected behind Drew but This year as the pandemic has come to a halt, the show now has a live audience at CBS studio in New York.

This Show is quite different from your regular talk shows. It involves a series of Actual interviews and a discussion of general problems that the audience all over the world asks Drew’s opinion on. Despite being a celebrity since a young age, Drew’s kind and graceful personality will surely make you want to watch it more, even if you weren’t a fan. 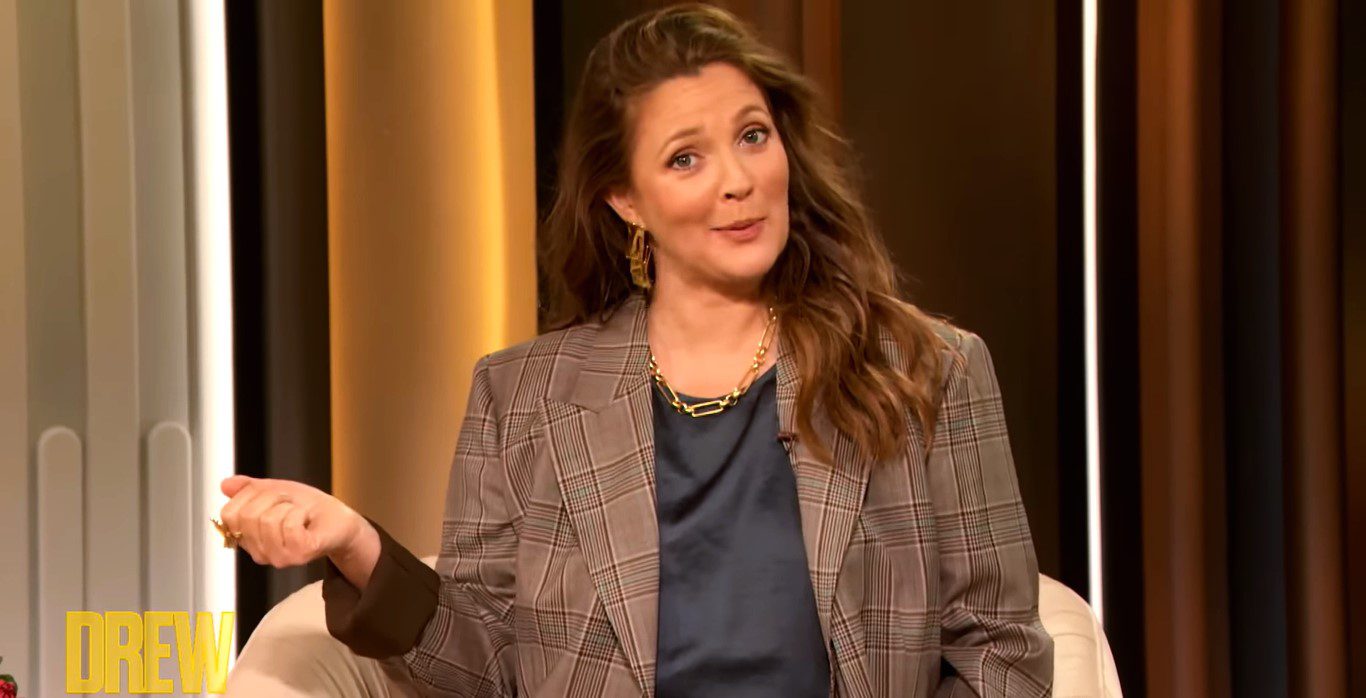 Filled with honest emotions and personal experiences, Drew made sure that the show could be a safe space for anyone who wanted comfort.

She had requested a live show, to connect with people with authentic energy and didn’t want viewers to see older clips. CBS then decided to split the show into two half an hour parts, with one being aired at 9:00 AM and the other at a later time, usually in the afternoon or Evening.

The show has invited celebrities like Billie Eilish, Priyanka Chopra, and even the breathtaking Actor Keanu Reeves. With such famous people being a part of the show, it was no surprise that it would become one of the most watched American Daytime shows.

Also read: Drew Barrymore and Justin Long Dating: All About their Relationship Timeline

New episodes come out Monday-Friday, and the recent one was last aired on September 22, 2022. Drew had invited the “She-Hulk” Star Jameela Jamil to talk about the movie and her experiences after filming it. The stars provided their opinions about misogyny, discrimination, and freedom of choice, with Drew expressing, “There’s Motherhood, and there’s Otherhood”.

As Giving back is a significant theme behind the show, Drew chose random Moms, for Tickets to an enjoyable night at “The Magic Mike Show”. The episode then shows Barrymore competing with the Audience in a Mac n Cheese cooking competition. In the end, Drew plays a round of “Drewth or dare” with the audience.

Episode 10 of the television show will air this Friday, September 23rd, 2022. It’s going to be filled with amazing personalities such as Bill Nye and John Boyega. As always, it will also feature “Drews News,” which is a short News Discussion part of the show. The Host and Co-host will read the trending headlines at the News Desk. Bill Nye and Drew Barrymore will perform a quick experiment as well.

This Episode will end with A professional Chef’s guide to perfecting our pantry. So head over to a cozy spot and Tune in This Friday to know more of what happens in the next Episode.

Where To Watch The Show:

The Drew Barrymore Show Season 3 and other seasons can be viewed on CBS and its partner channels such as KCBS and WCBS at 9:00 AM and 7:00 PM. For Australian Viewers, The show can be streamed on Fox Arena at 7:30 PM. Canadian audience can view the episodes on Global TV.

For Exclusive short clips of the episodes and previews, Head over to the Youtube channel of The Drew Barrymore Show. If you wish to Interact with The host, you can visit the Show’s Official site.