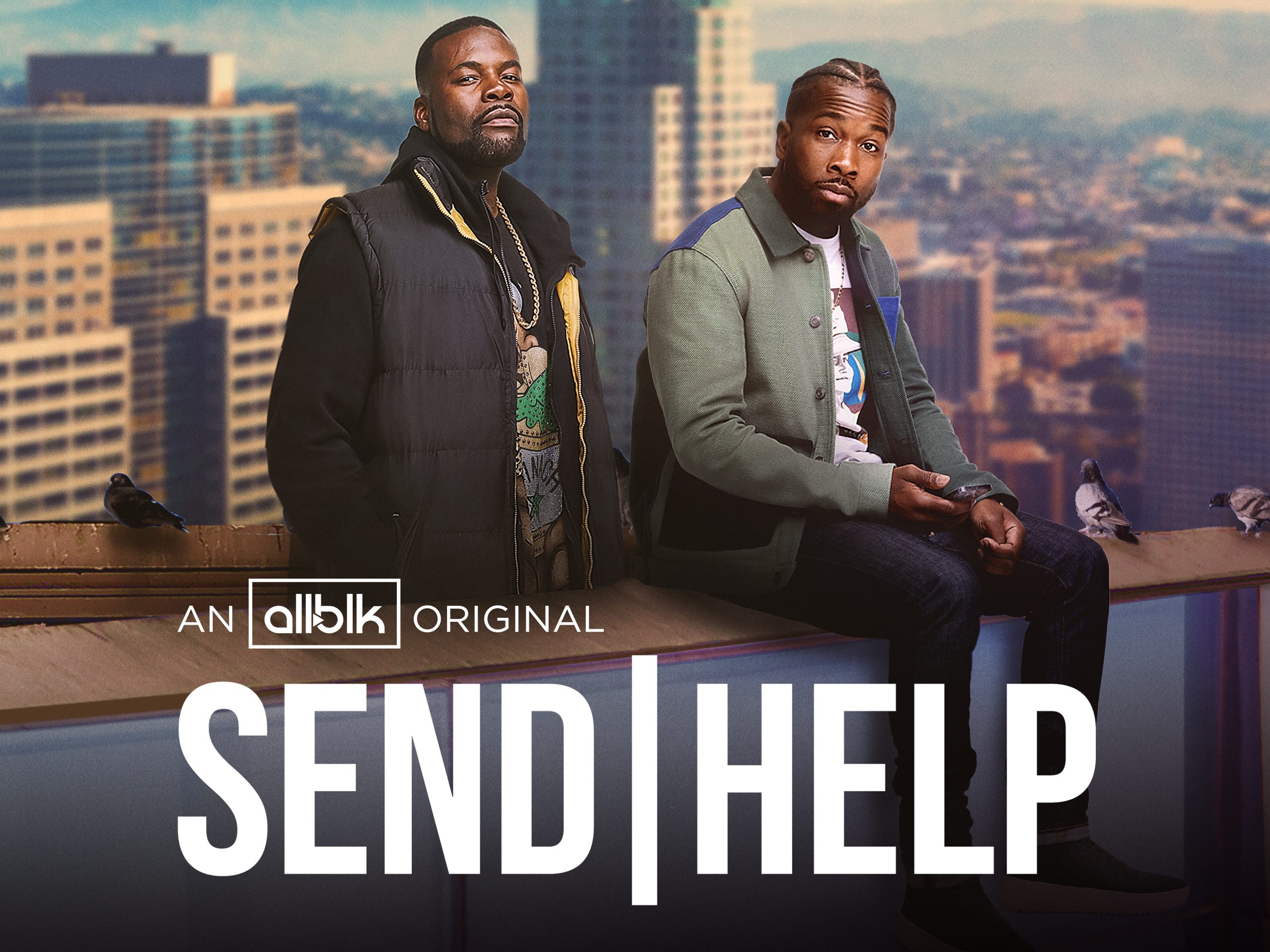 Send Help is a brand-new dark comedy series which revolves around a young first-generation Haitian American called Fritz Jean-Baptiste, struggling to make it in Hollywood. After finally landing the lead role on a popular TV show, Fritz is in top of the world and feels unstoppable.

As the actor relishes his recent breakthrough, Fritz must deal with his demanding Haitian family, a ruinous family tragedy which took place in the past that tends to come up more often than he likes, and an unfortunate change that rattles his growing career.

Baptiste’s success is not his alone, to his dismay because the actor happens to be the sole breadwinner for his ridiculously exacting family, who are, in turn, all trying to cope with a recent tragic loss. And when Fritz finally feels as though he has made it, and would now be able to support his loved ones, he picks up a call which declares that his show was cancelled. 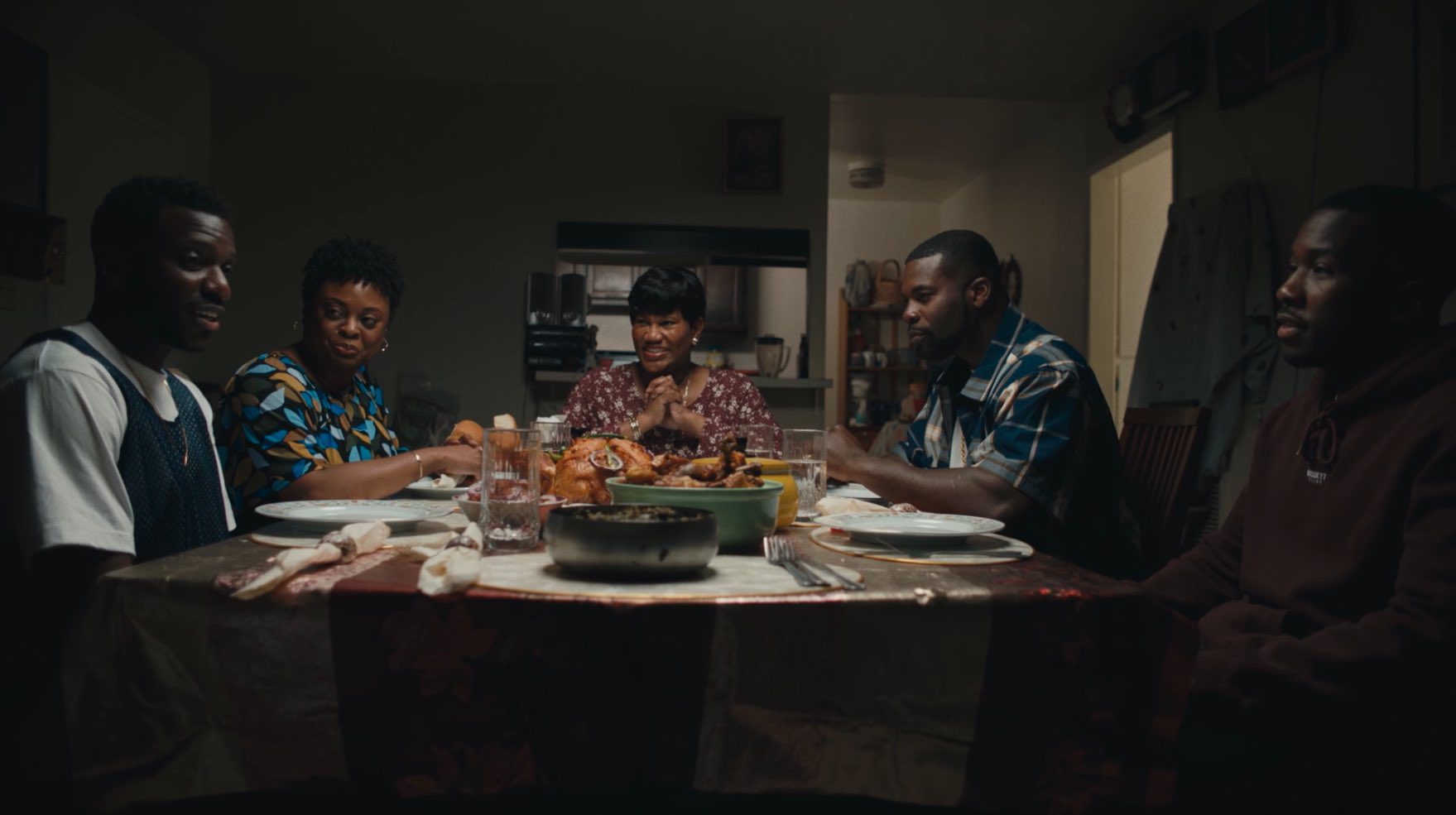 Its Thanksgiving in Episode 6 which is itself named “Thanksgiving” is the most recent release of Send Help that aired on Thursday, 15 September 2022. Ashley has invited Fritz to dinner with her family; however, he has already promised Patrick’s that he would attend his Friendsgiving party. Meanwhile in Brockton, Mac and Mummy get ready to celebrate their own version of Thanksgiving together.

It’s the most wonderful time of the year!!!! Thanksgiving on #Sendhelpseries!!!!!

In the final episode, the seventh of the season called “Callbacks”, we will see Fritz having a meltdown with Ashley; while he reconnects with Erica. Moreover, the young actor gets questioned about his relapse; meanwhile old wounds reopen for Mummy when she must face the past again.

The aftermath of the events that occurred in the first season of Send Help transpires as Fritz struggles to make peace with his show’s cancellation while figuring out how he could start over in Hollywood in order to keep his family afloat. The young Haitian’s journey also explores imposter syndrome and what it is like to experience it all while realising the true value of the community he has built through his friends.

This exciting new series kicked off on Thursday, August 11 2022, and new episodes drop every Thursday until the season finale on Thursday, September 22 with Episode 7.

Send Help Season 1 is available to stream on AMC Networks’ ALLBLK, an elite streaming service for Black film and television. Fans may also watch the comedy on Spectrum on Demand, Urban Movie Channel, DIRECTV, all of which require them to subscribe or they may stream it for free with ads on The Roku Channel. To add more, Send Help is Included with ALLBLK on Amazon Prime for $5.99 per month after trial.

Jean Elie not only stars in the show, but he also works as the co-creator alongside Mike Gauyo and is the showrunner. In addition, Mike serves as the executive producer on the show which is directed by Stewart Yost. 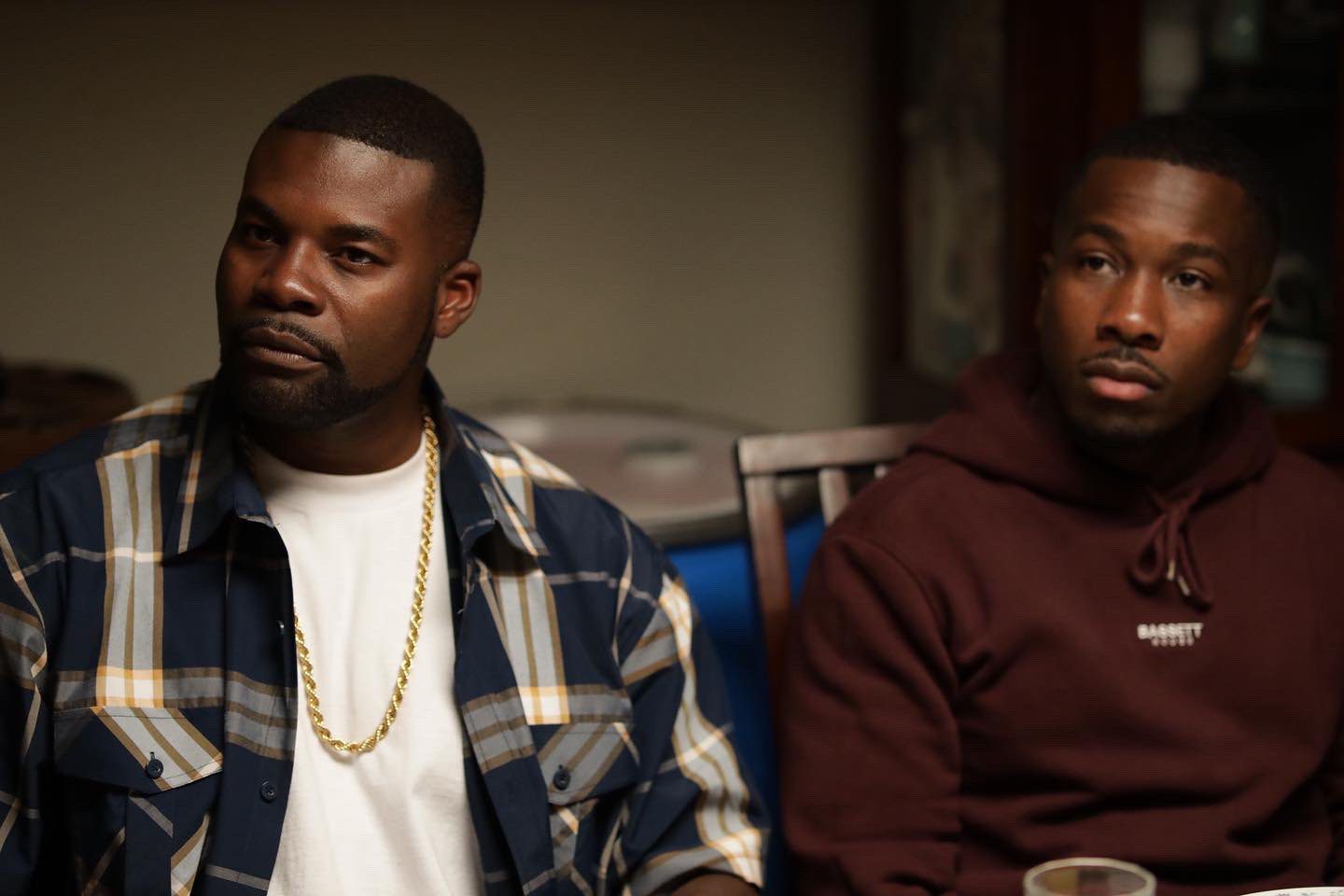 “[Fritz] is a very flawed character, but he’s also trying to do right by everybody else and even if he’s not doing it the right way or how people will typically go about things. Fritz is just trying to be a better person, but not knowing exactly how to be a better person because that guidance he usually had is no longer there.” Jean Ellie.

Send Help stands apart as one of the few shows in the world where the significance of Haitian representation and culture is palpable onscreen. It displays what it is like to be Black and an immigrant in Los Angeles, California. Ergo, it is safe to say that Send Help has done this vivid community justice.

Is Rachel Dating Aven On The Bachelorette?