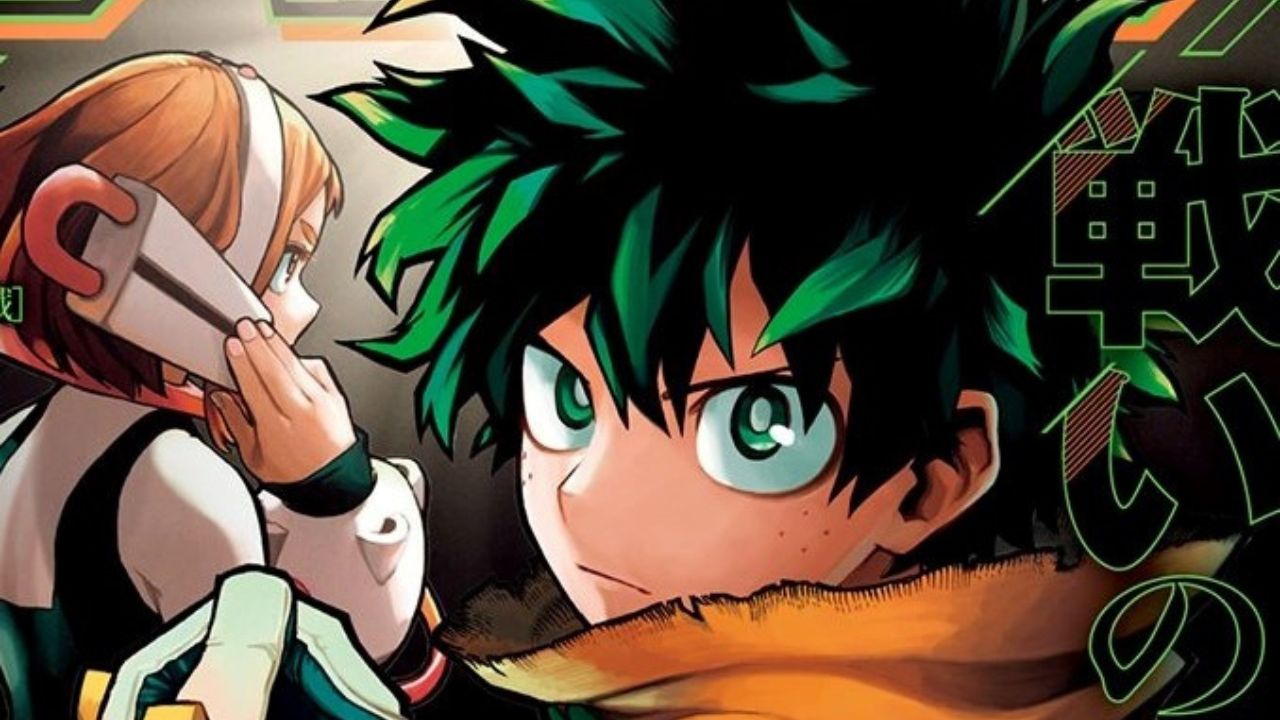 My Hero Academia Chapter 368 is going to be released next week without any break in the 44th issue of the weekly shonen jump magazine, and fans are excited to see Midoriya Vs All For One finally taking place in the series. If you recall the earlier chapters of My Hero Academia, then you might remember Deku promised Nana Shimura that he would save Shigaraki, who has been deceived by All For One into wrongdoings.

My Hero Academia Chapter 368 is likely to continue on the current events, and it will be action filled chapter with the main protagonist and the antagonist. As previously mentioned, Izuku cares about protecting Shigaraki first then defeating All For One, which he has mentioned and promised Nana Shimura. Furthermore, in the past few chapters, we have also seen Shigaraki inside All For One’s body, and he is trying to exist.

Midoriya and All For One will engage in a full-on fight while Midoriya searches for Shigaraki inside the latter. Of course, we won’t be seeing Shigaraki emerge right in the My Hero Academia Chapter 368 as it will take its sweet time to get him out and save him. Whereas, All For One’s other body is in the remains of the Ganja Mountains, where he is gone rogue and is destroying Heroes’ quirks left and right. 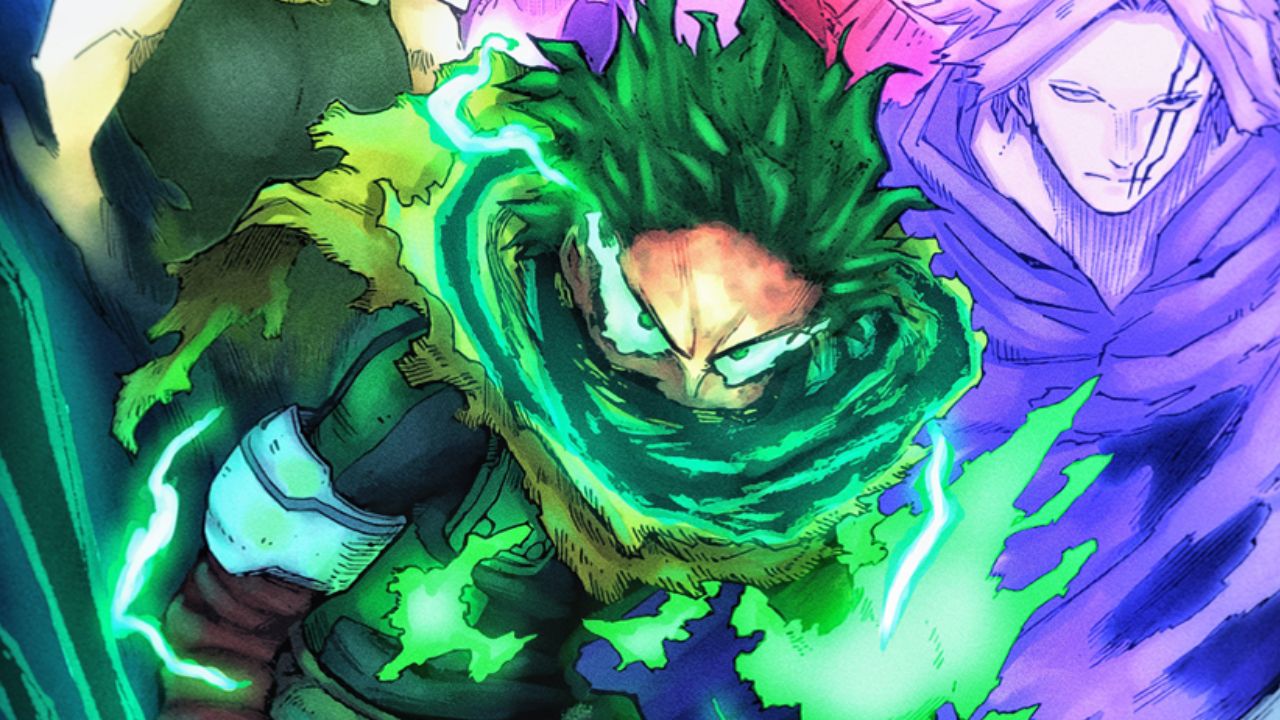 Deku is ready to save Shigaraki!

As mentioned earlier, fortunately, My Hero Academia won’t be on break next week and will be back to entertain us with its new content for the final arc of the series. My Hero Academia Chapter 368 is scheduled to release in the weekly shonen jump’s 44th issue on Sunday, 2nd of October 2022.

Where to Read My Hero Academia Chapter 368?

Once released, My Hero Academia Chapter 368 will be free to read on various platforms like viz media, manga plus, and Shonen Jump’s official application. The latest three and the first three chapters of the series are free to read on the aforementioned websites.

To read the entire catalog, you will have to pay their minimum subscription fee, and you will be able to enjoy the whole catalog alongside other thousands of manga.