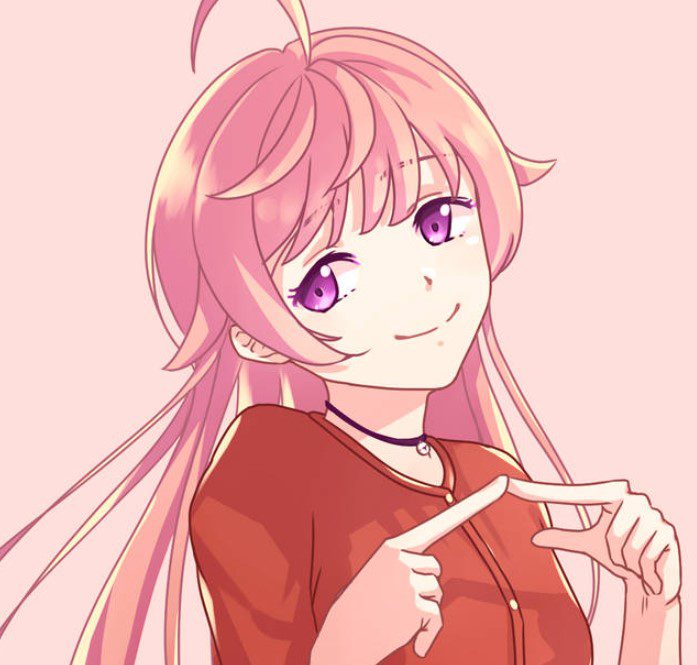 Witch Watch Chapter 79 begins after Komugi sets on a mission to make the guy she loves asks her for a date. While Komugi is on a mission, a new arrival introduces herself to the girls. The girl reveals that she is Nemu Miyao. Ibuki is glad to meet more witches and then asks Nico to make that happen. She also talks about Kuramochi, when the girls enjoy eating breakfast. Nico reminds Ibuki that she is older and was born in April. Ibuki was bragging that she was older than the three of them.

Nemu thinks Nico is the same age as her since they are in the same grade. Ibuki decided to ask Nemu about stuff that is supposed to be known by an elder in witchcraft. They talk about girl stuff, and Ibuki hugs Nemu. Later Nico confronts Morihito and asks him about a sleepover. Morihito wonders why that has to happen, and Nico reveals that she has introduced Nemu to Momochi, and they decided to have a sleepover in her house. Nico adds that Nemu will go home and return with her things, then joins them later. Morihito realizes he is used to staying with one guy, and now he will be staying with three girls sharing everything.

He tells Nico that Nemu can go alone, but Nico must stay. Nico wonders why Morihito always stays no to whatever she asks. Kanshi asks Morihito if he has become Nico’s father. Morihito is refusing because he thinks a sleepover will be happening at his place e and has realized that Nico will be joining other girls, and she won’t be around him. He asks Nico if he can come with her, and Nico realizes that it is a sleepover for girls only and no boys are allowed. She wonders what other girls will think when she arrives with Morihito. 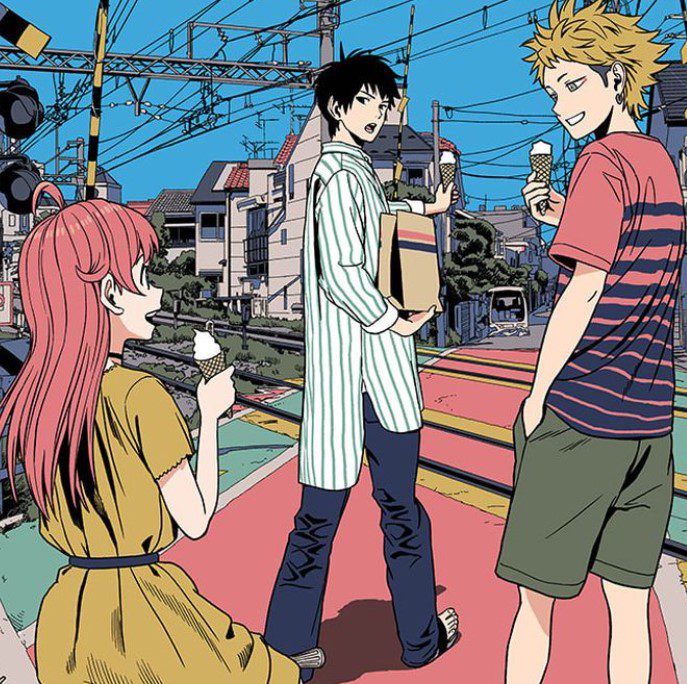 Nico tells Morihito that boys are not allowed, and having him around will be awkward. Morihito tries to find a way to be part of the sleepover and asks Nico to install a camera so he can see her. Nico realizes it will cost them money and wonders what Morihito is making life hard for her. She knows that if they install cameras, she won’t feel free, and if girls are wearing night costumes, Morihto will see everything, and she rejects Morihito’s offer.

The boys agree with Morihito that he needs to keep an eye on her since they are her bodyguards. Nico can’t believe they have to protect her for a sleepover where there are only three girls and no threat. She knows Morihito will stop at nothing to be part of a sleepover. Nico reminds Morihito that sleepover, where they are watched all the time by boys, is not good since they will not have time for girls’ talk. Morihito agrees with what she said and tells her there won’t be cameras, but there must be a way to keep an eye on them. 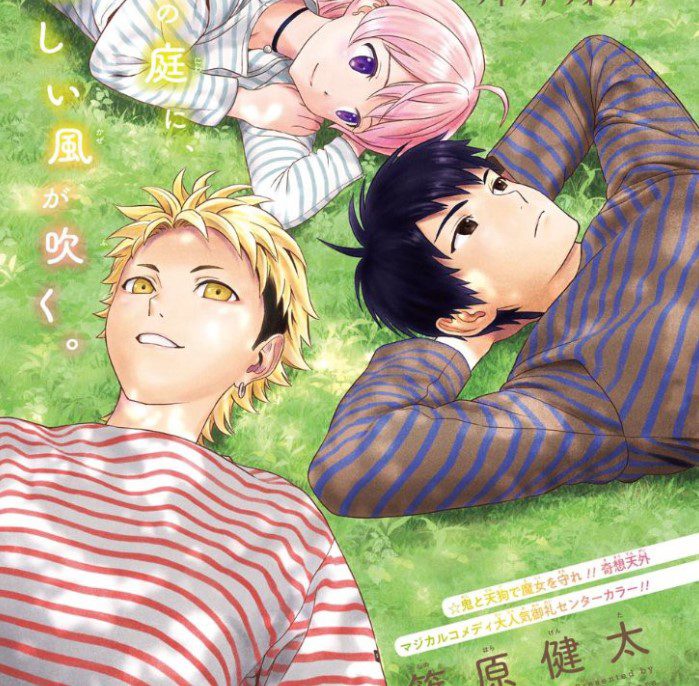 Nico tries to find ways and realizes that she has discovered something. She told the boys bout the spell called monitoring, where she has put dolls around Momochi’s room that will send everything to the boys, and they will know that she is safe. Nico gives all the details to the boys about the spell and heads out for a sleepover with Momochi and Nemu.

Later, Nico arrives, meets the girls, and enjoys chatting while drinking tea. She told the girls what had happened before she arrived and was relieved that the boys accepted her request. The girls enjoy playing a round and also learn to use teleporting spots where they teleport to a sea of clouds.