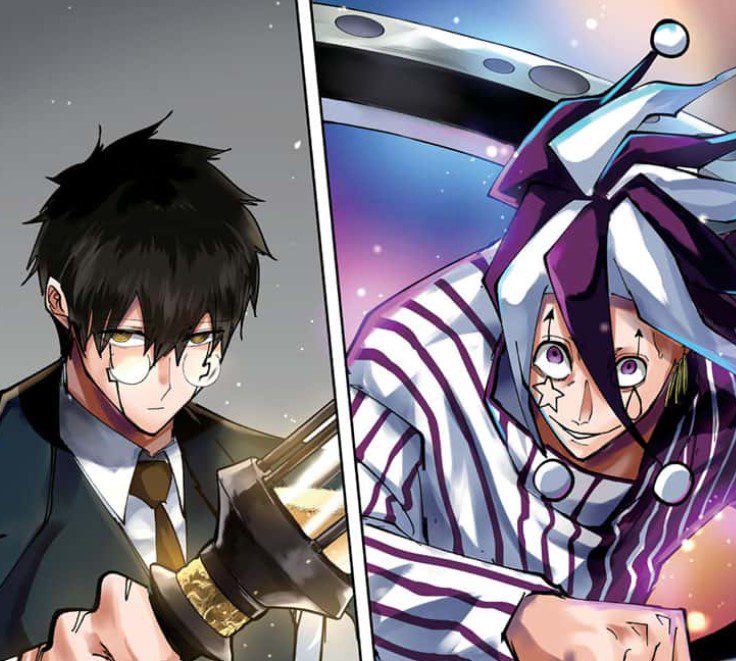 Mashle: Magic And Muscles Chapter 126 begin after Orter Mald learns about The Circus Of Death and Clown Face during his duel with Famin. The duel continues after Mald uses Whirl sand to engulf Famin, who decides to make The Circus Of Death more entertaining and avoids making Clown Face angry. Orter Mald vs. Famin is yet to unfold, even though Famin has eaten massive blows. But he pulled the trick that pierced Mald. Orter Mald is about to see the greatest surprise of his life as the battle continues. Famin has yet to accept defeat, and Mald has yet to unlock hidden sand powers.

The chapter continues after Famin unleashes Transparamercy Thirds: Declination and acquires a new fighting form. Mald notices something about Famin’s new techniques, and Famin rushes toward his target. Mald and Famin cancel each other attacks, but Malds almost gets injured, and his jacket is torn apart after Famin’s strikes miss his chest. Mald notices that Famin is nowhere to be found. But Famin appears above Mald’s head with two shard blades and prepares to behead Mald. Mald dodged the attacks, and Famin disappeared. He realizes that he can only hear or sense Famin when attacking.

Mald hears Famin’s voice warning how dangerous Transparamercy Thirds: Declination is and that Mald has nowhere to run, but he will RIP soon. Famin adds that he will give Mald free by killing him, and he can make it quick and painless by accepting defeat and dying. Mald defends without fighting back and notices that he is bleeding, but he is not afraid since bleeding is part of the battle. Mald heard something telling him that he couldn’t dodge what he could see or predict, and it was the end of “Four-Eyes.” Mald looks down and moves his eyeglasses up and down, knowing that once he does that, he gets serious during the battle.

Every attack that happens after Mald moves his eyeglasses is massive and painful. Mald thinks about his previous battles and how he beat cocky villains while reading novels using his eyeglasses. He realizes that he wil finish off Famin soon no matter what obstacle he may face, which might take longer, but it is not different from his previous battle. Mald also thinks about many things and recalls when he was his friend and how he saved the world from villains. 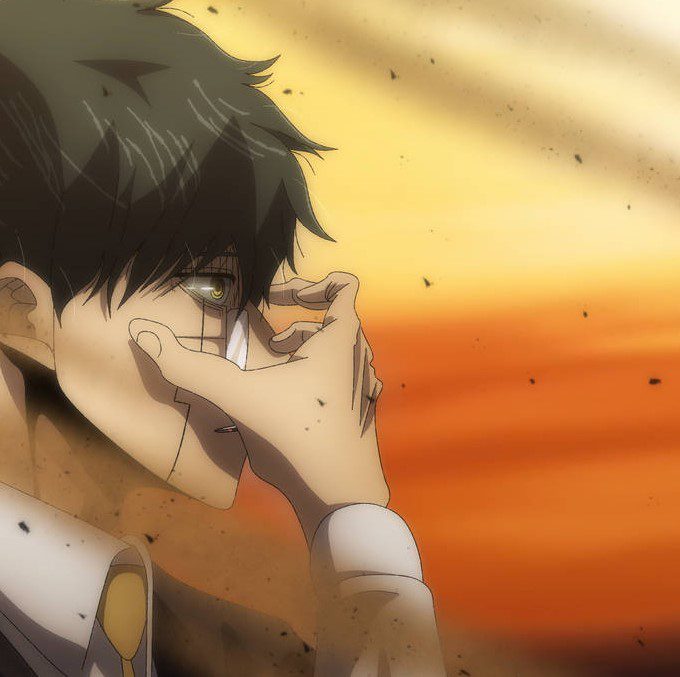 He knows that he lives for peace and smashing villains who try to steal peace from the world, but Famin’s way of life has to end since he wasn’t to make humans suffer. Mald also remembers when he talked with his friend about following the rule and that those who don’t follow the rules always end in trouble and the world without rules is meaningless, and everyone will do what they want, and the world be balanced between peace and freedom. Mald’s friend reveals that his dream is to achieve his goal before he dies.

Mald realizes that he has to fulfill the promise he made with his friend in the past. The battle continues after Mald steps forward and confronts Famin without dodging a single strike. Famin’s strikes were nothing to Mald, like those massive strikes where heating unpenetrated steel. Famin begins to tremble and realizes that Mald is on another level. Famin realizes he can’t be afraid of the guy he wil kill. He shows Mald new tricks beyond his imagination, but Mals turns the entire Circus into the sand and attacks everything around him. Famin falls, and he is exposed since his invisibility is now shuttered. 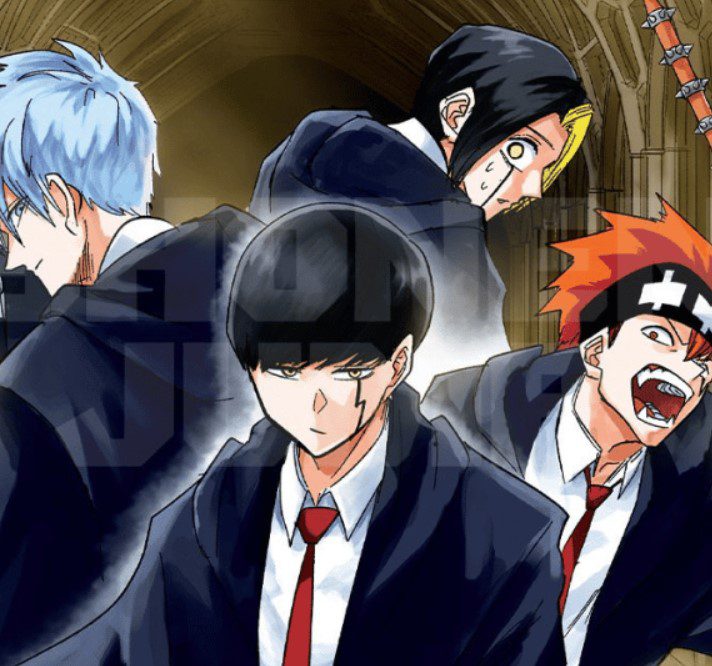