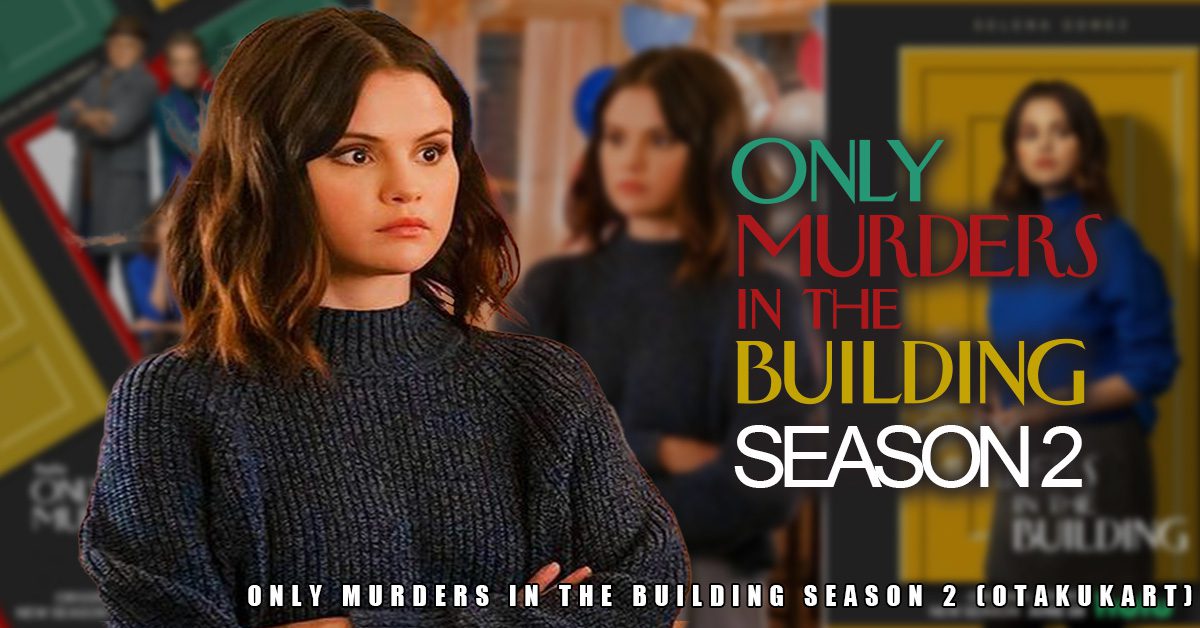 Only Murders in the Building Season 2 Episode 9 is what fans are looking out for. With the ending of this week’s episode, we can say for sure that the detective trio at Arconia is one step closer to the killer. But could it be the one who Mabel thinks it is? With the episode ending on a very creepy note, we still have two more episodes left from the second season to convert who has killed Bunny. This week’s episode started with a blackout in the entire tri-state area in New York City.

This means that there is no electricity in the building, and with the killer on the loose, no one is safe, especially Lucy. Yes, Charles’ half-stepdaughter Lucy might be the one in the highest danger because the killer had a picture of her in his bag. An unexpected bond forms between the doorman and Nina. At the same time, a new character was introduced. We saw Morris developing a connection with one of the neighbors who is severely allergic to cats. Well, this also points out the fact that Lucy mentioned earlier about the killer sneezing as she hid from them.

By the end of the episode, it is clear that Charles, Mabel, and Oliver are back at point 0 because they have no idea who the killer is, not even a clue which could lead the group to them. Another fact that came forward was that Detective Kreps had glitter stuck on him behind his ear. As Oliver said in the previous episode, you can get rid of literally anything but glitter. 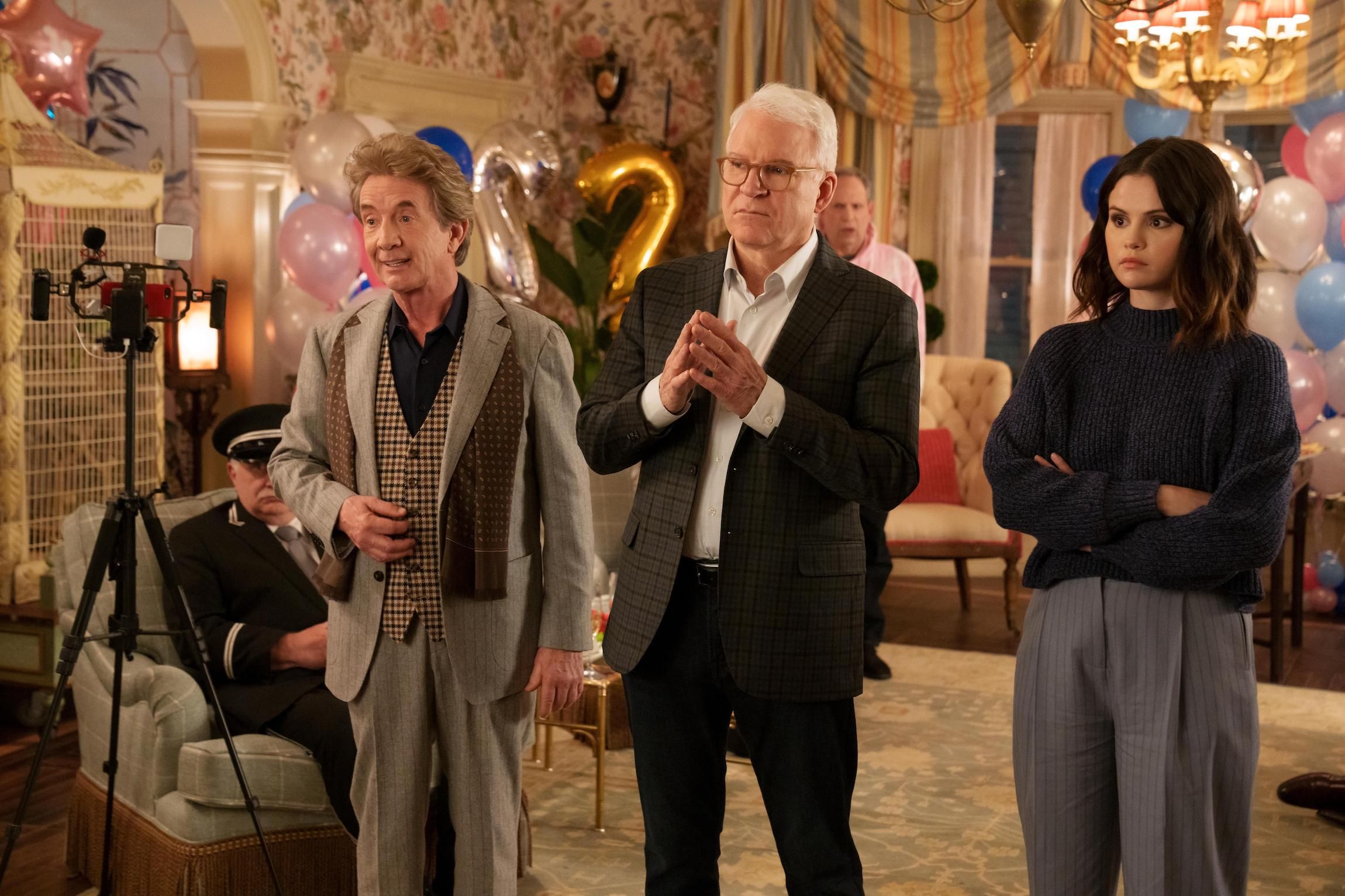 A still from Charles, Mabel, and Oliver from Only Murders in the Building Season 2

Also, while standing in the lobby of Arconia, Howard accidentally hit Detective Kreps on his left shoulder, the same shoulder that Mabel stabbed on the train of whoever the killer is. He immediately flinched with pain, and there was some sort of connection. Now, with the evidence pointing at Detective Kreps, could he be the killer?

Only Murders in the Building Season 2 Episode 9 Release Date

Only Murders in the Building Season 2 Episode 9 release date is on the 16th of August 2022. The episode’s title is not released yet. The entry will come out on Hulu as per its usual schedule at 3 AM Eastern Time. New episodes drop out every week on Tuesdays.

The obvious option is Hulu. If you are a fan of the series, I hope you find solace in watching the series through its official platform itself. Hulu costs just 13.99 dollars a month for its subscription. It is an ad-supported version. To go ad-free, I suggest you buy the premium plan staked at 19.99 dollars.

Fans in India who do not have the perk to watch Only Murders in the Building through Hulu, can watch it through Disney Plus Hotstar. New episodes release each week on Tuesdays at 12:30 PM Indian Standard Time. Disney Plus Hotstar costs Rupees 49 a month or Rupees 499 for a yearly subscription.

Details of the next episode are under wraps, but we can determine a thing or two. It is obvious that Mabel will not leave Detective Kreps alone now that she has intel on him. This may call for Oliver and Charles to take some help from Detective Williams to keep track of her colleague. Lucy and Charles shall be seen making a schedule so that she can visit The Arconia announced and safely.

Given the whole attack on her this episode, we do not think Charles would let her anywhere near the building without his supervision. Marve will be featured in the next episode of the Only Murders podcast, which is an exciting moment for him.

Also read: Only Murders in the Building Season 2 Episode 7 Release Date: What is Charles Doing?