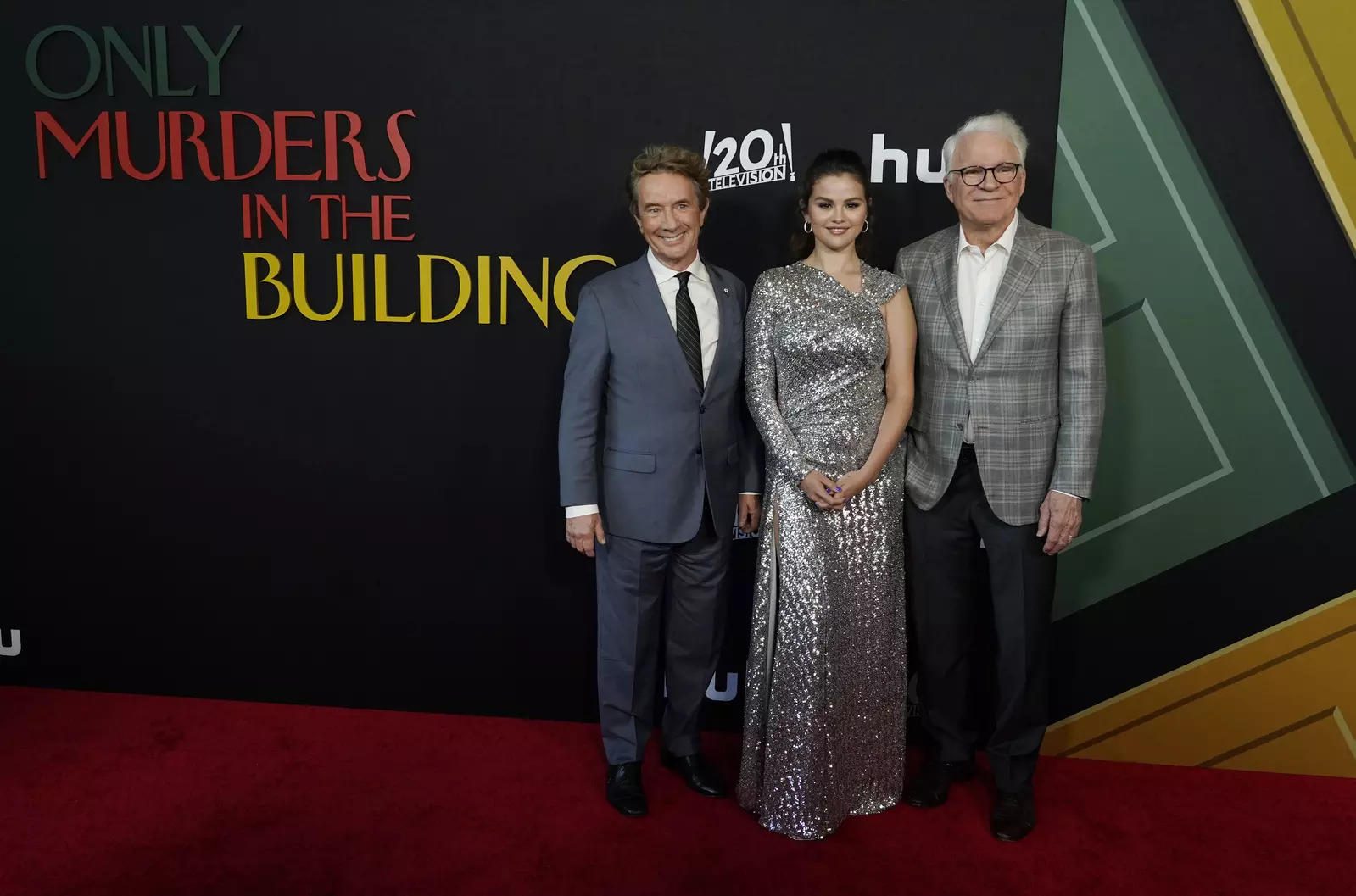 Let’s talk about Only Murders in the Building Season 2 Episode 7. Yes, Only Murders in the building is back with season 2. This is one of the best crime investigation show that can be seen on American television. Along with this, drama and comedy know no limit. The show is quite popular, with an IMDb rating of 8.1 stars. The plot of this show follows three strangers Charles-Haden Savage (Steve Martin), Oliver Putnam (Martin Short), and Mabel Mora (Selena Gomez), who is obsessed with crime podcasts. This weird fantasy of theirs brought them closer.

Before they even got to know each other, they had a case on their hands of a suspicious death of Tim Kono in their Upper West Side apartment building. The trio used all their knowledge about murders and crime to solve the case that took place in their own building. The trio agreed to make a podcast about the investigation of death and bringing out the facts in front of the world. But, the police later on marked it as a suicide.

The show has reached the sixth episode of season 2, and we can not wait to tell you to want happens in the Only Murders in the Building Season 2 Episode 7.

What is Season 2 About?

One thing that Only murders in the building never disappoints us with is cliffhangers. The previous season did come to an end with a major cliffhanger. Now, the new season started with the case solvers being the major suspects. This is a real example of turning down the tables. Also, this season has got a lot of metafictional jokes, which give the show a satirical edge. The show depicts that no matter how close people live, they don’t know each other. The show takes this to the next level by introducing secret passages in the building in season 2. 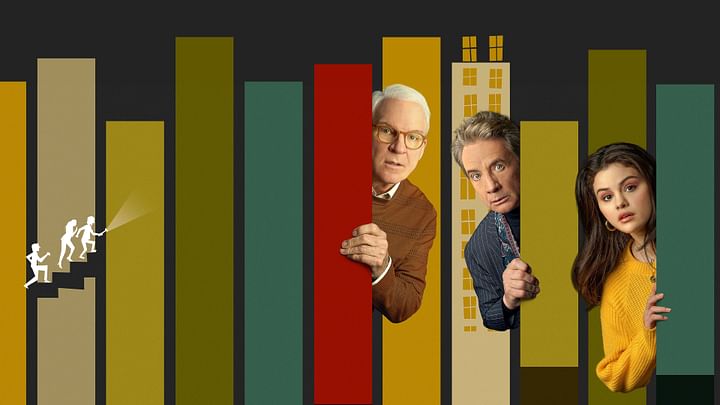 Apart from this, in this season, a complete background check is given to all the suspects and people living in the building. In season 2, the building, Arconia is shown as a mysterious world where anything can happen. The season also takes us to look deeper into the history of people who lived before these tenants. And the weirdest thing is Charle’s father’s painting that changes hands in every episode.

Recap to Episode 7 Of Only Murder In The Building

The sixth episode came to an end with a very curious question. Is Mabel being framed? The episode showed Charles and Oliver receiving a video of Mabel stabbing a man on the subway. This makes them rethink Bunny’s murder, and their suspicion increases many folds. Along with this, Alice is playing another game, where she is planning to gift Mabel a painting highlighting her involvement in Bunny’s murder. The girls are gonna light up the show, for sure. Another fact that adds a cherry on top is that Charles is still in touch with his killer ex-girlfriend, Jan.

The description of this episode is already giving us chills. This seems to be a multi-secret revealer. 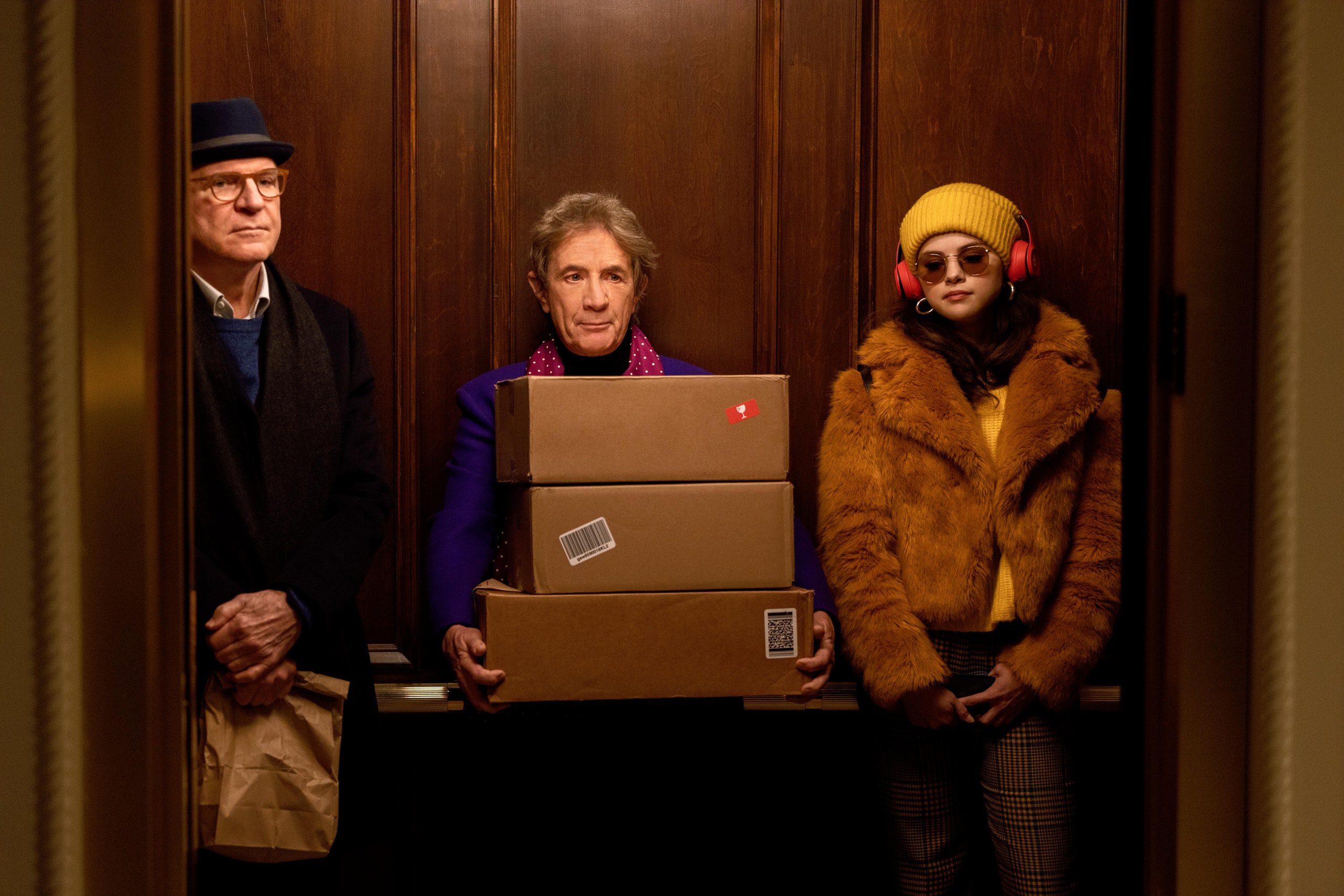 Only Murders In The Building Season 2 Episode 7 Release Date

The Only Murder in the building Season 2 Episode 7, Flipping the Pieces, will be available on Hulu and Disney plus on 3rd August.