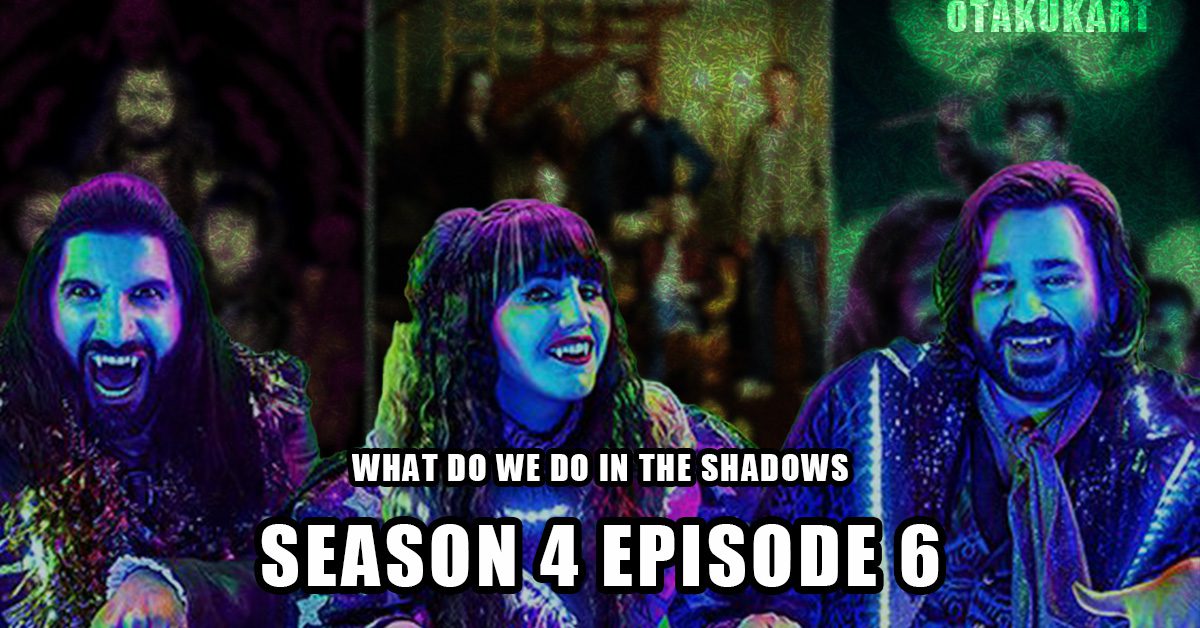 What We Do in the Shadows Season 4 Episode 6 is about to release, and fans are curious. The series gives us a horror genre, but it comes along with loads and loads of comedy. Jemaine Clement created this series. As for the story, we see the focus on four vampires. These guys are roommates in Staten Island. Three of them are normal vampires, but one of them, Colin, is an energy vampire. We see these vampires going on about in the real world and interacting with people while living amongst them. They also regularly come across new supernatural beings.

Previously in episode 5 of the 4th season, titled Private School, we saw a bunch of chaos unboxing over our shoulders. Baby Colin, as we can obviously acknowledge, is growing too fast. He is a strong kid and will not rest until he has broken everything in the house and destroyed the whole interior. As for Guillermo, he comes up with an excellent yet dangerous idea to enroll Baby Colin in school. This will give him a chance to socialize with children who are of his same age.

The neighborhood friends of the vampires arrange for a meeting at a private school where they once went to. The vampires are seen attending a very long interview process. Well, this does not go without comedy because these creatures are surely using hypnosis to convince the headmasters of their legitimacy. All in all, despite having a very weird conversation with him, the vampires manage to successfully enroll Baby Colin in a private school. 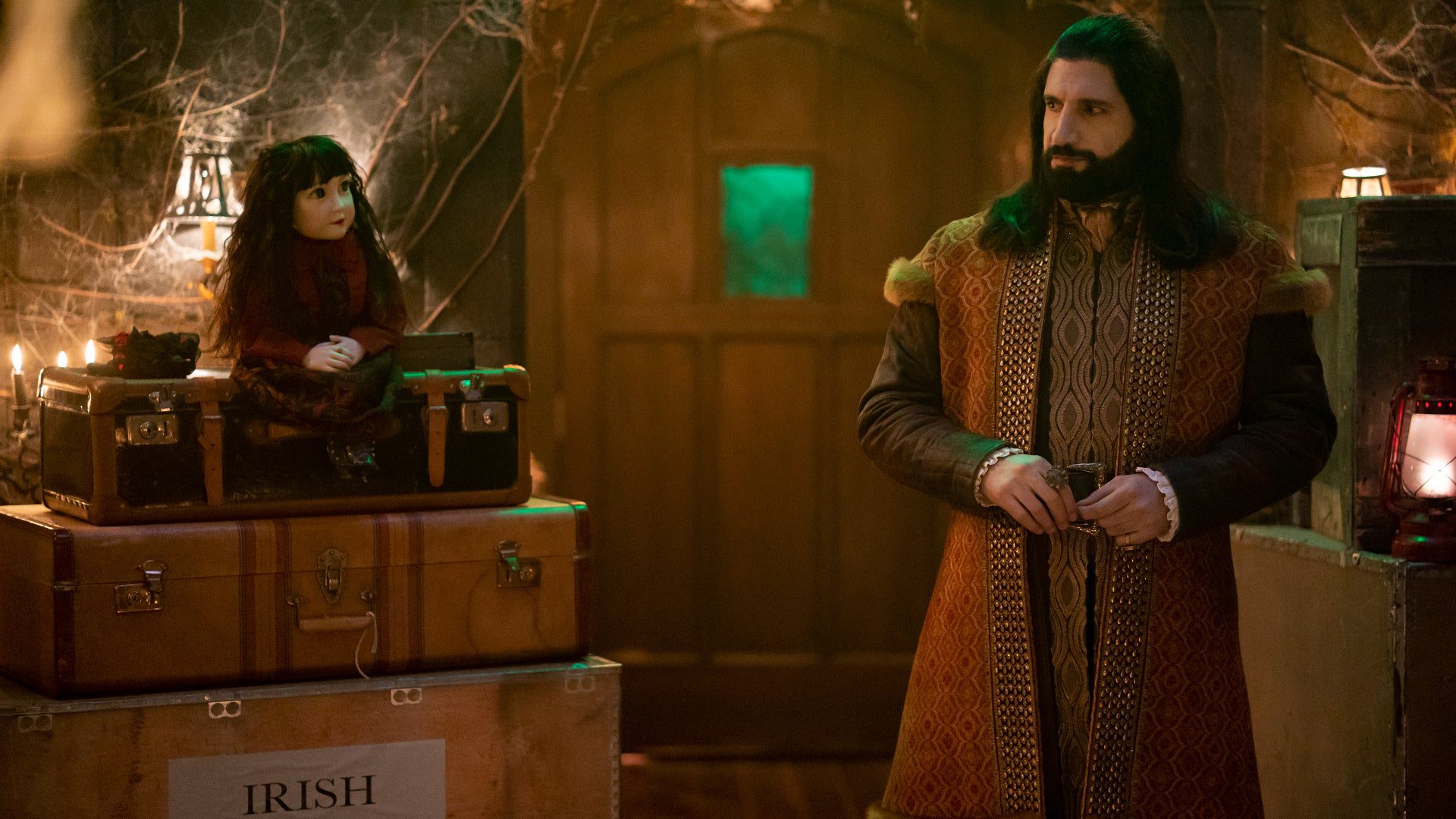 A still from What We Do in the Shadows Season 4

The new development is seen in the plot when Guillermo tries to create a fake transcript to get Baby Colin into school. Turns out that the vampire has been taking away a share of the profit from the nightclub and embezzled various documents so he could help his family. As for the headmaster of the private school, he dies. Yes, he literally just drops dead. The reason was that he was hypnotized so much that his body could not handle the pressure.

This means that Baby Colin will not attend the private school now. Thus, the vampires try to put him in a variety of sports clubs and teams. This is their attempt to give the child some sociable faces outside of their home. On the other hand, Nandor wants to be perfect for Marwa. Thus, he uses Djinn’s wishes to make his appearance better to suit her. Although, he comes to his senses by the end of the episodes and uses the last wish to turn back to normal. Now, let us discuss the future of the series.

What Do We Do In The Shadows Season 4 Episode 6 release date is on the 9th of August 2022. The episode is titled The Wedding. It will air on FX at 10 PM Eastern Time. New episodes drop out every week on Tuesdays on the channel.

What Do We Do In The Shadows Season 4 Episode 6 can be seen as it airs live on FX at 10 PM Eastern Time. Other than that, the episode can be streamed live through DirecTV or Fubo TV. Other options to watch the show include Hulu and FX Now. There are demand services available for the series as well. You can rent or buy the content from Amazon or Apple iTunes.

Not much has been released about the plot of the next episode, but we can surely expect another round of madness and chaos. The episode is titled The Wedding. With Nandor having a vampire wedding up on the roster, Guillermo will help him with the same. And it is quite obvious that if this scene contains these two characters, major comedy will erupt. On a side note, we will have intel over what happens with baby Colin and his socializing team, which was being planned. He might have a hard time adjusting to other kids, given the fact that he is a vampire.

Also read: What Do We Do in the Shadows Season 4 Episode 5: Release Date & Streaming Guide