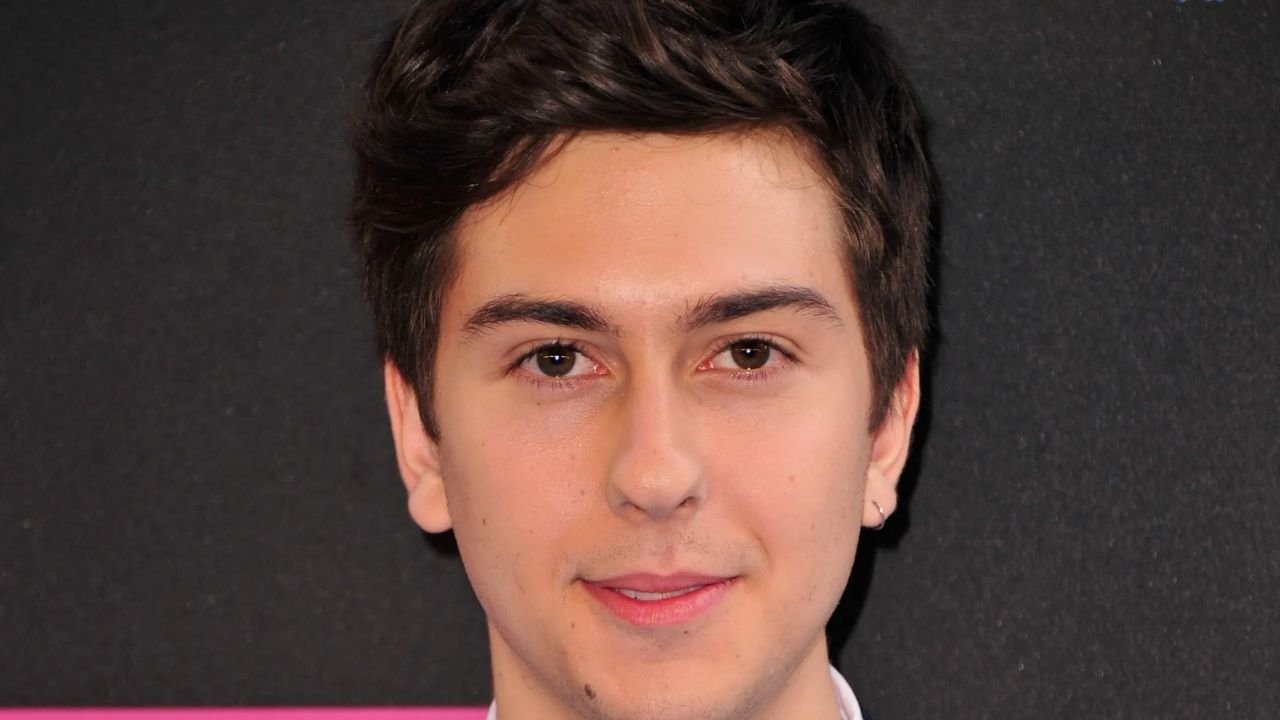 Being handsome and talented doesn’t come easy. It comes with the question of who this man is dating. Just like the case of Nat Wolff. The question of Who Nat Wolff is dating never goes out of light. Nat Wolff is an American actor and musician. The celebrity came on screens and gained popularity in the blink of an eye. The singer started composing music for The Naked Brothers Band in 2007 and also acted in the same show.

The next year in 2008, he wrote for another show, titled I Don’t Want to Go to School. His first music didn’t go to waste, in fact, it ranked 23rd on the Top 200 Billboard Charts. Apart from his professional success, another thing that stays in trend is his dating pattern. Do you know who Nat Wolff is dating these days? Well, scroll through the article and know who that lucky girl is.

Who is Nat Wolff?

The official name of Nat is Nathaniel Marvin Wolff. He is another rich brat who was born in Los Angeles and studied at a private school in New York. He was born to a family of musicians and actors, so now we know where all the seeped in from. Moreover, he is the winner of various awards. To be exact, at the Hamptons International Film Festival, he won the Audience award- a family feature film for The Naked Brothers Band: The Movie. Moreover, in the next year, 2006, he won a Cable Award for the same movie. Nat also had an appearance at the Teen Choice Awards, 2014, where he won Choice Movie: Scene Stealer and Choice Movie: Chemistry for The Fault in Our Stars. This isn’t the end of his successful journey, in 2015, CinemaCon Awards, he won the Rising Star award. 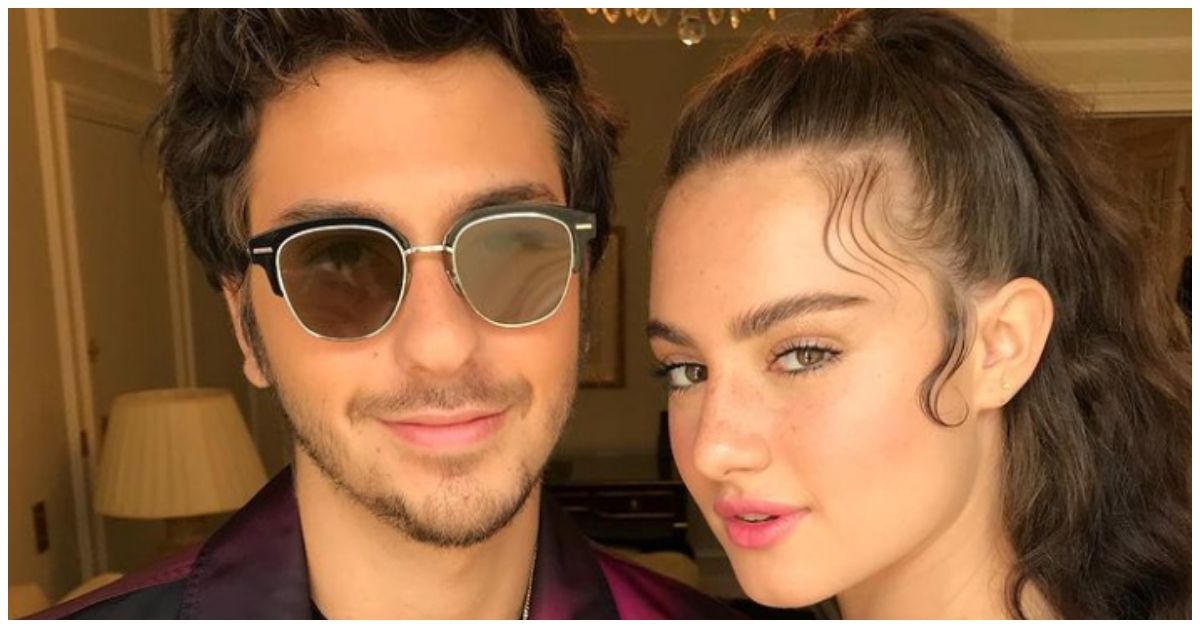 Who Is Nat Wolff Dating?

The dating history of Nat is quite extensive. His first partner was Miranda Cosgrove, whom he dated from May 2009 to January 2011. She doesn’t need an introduction. The actress/ singer has proved herself multiple times. Another girl that he dated was Margaret Qualley, they were together from 2012 to 2014. Nat didn’t stop just there. In June 2015, he was seen attending a concert with Suki Waterhouse; also, the stars didn’t stop the rumors from flying. Nat In the same year, a few months after Suki, Wolff was seen with Ashley Benson. The star for sure enjoyed his youth to the best. The talks about Nat didn’t end here, he was seen having lunch with Bella Throne in February 2017. 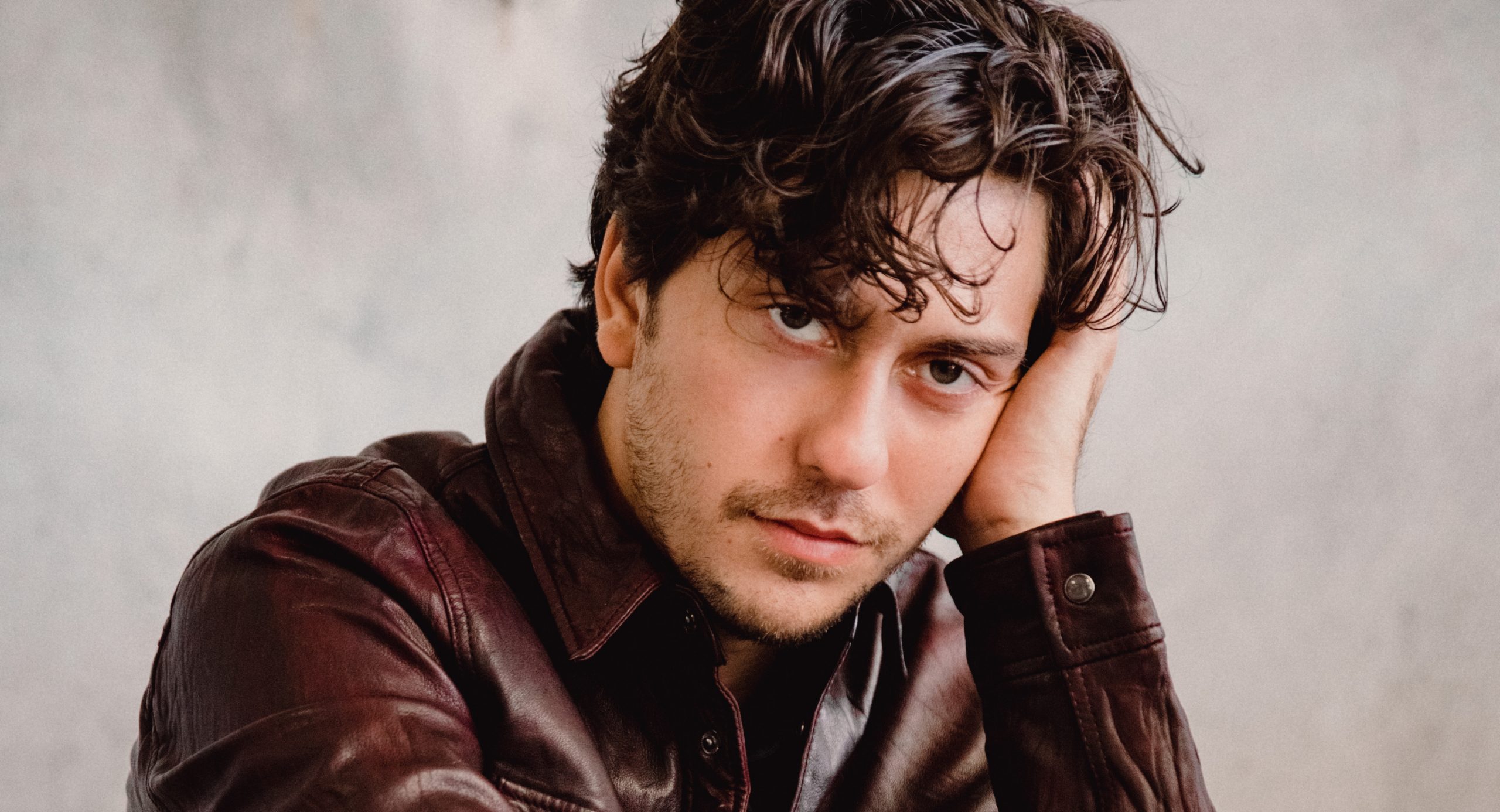 Who Is Nat Wolff Dating?

Seems like Nat has finally grown up and is sticking to one person now. Nat Wolff has been dating Grace Van Patten since 2017, and the American actress also seems to be all into it. The stars have brilliant personalities individually, but together they are an unbeatable power couple. They are known for making public appearances together. And their luxury vacations across the world leave jaws wide open. Seems like they have found stability now.

We hope the relationship lasts longer because watching people in love is cute.

Also Read: Who Is Michael Rimmer Dating Right Now? Everything To Know