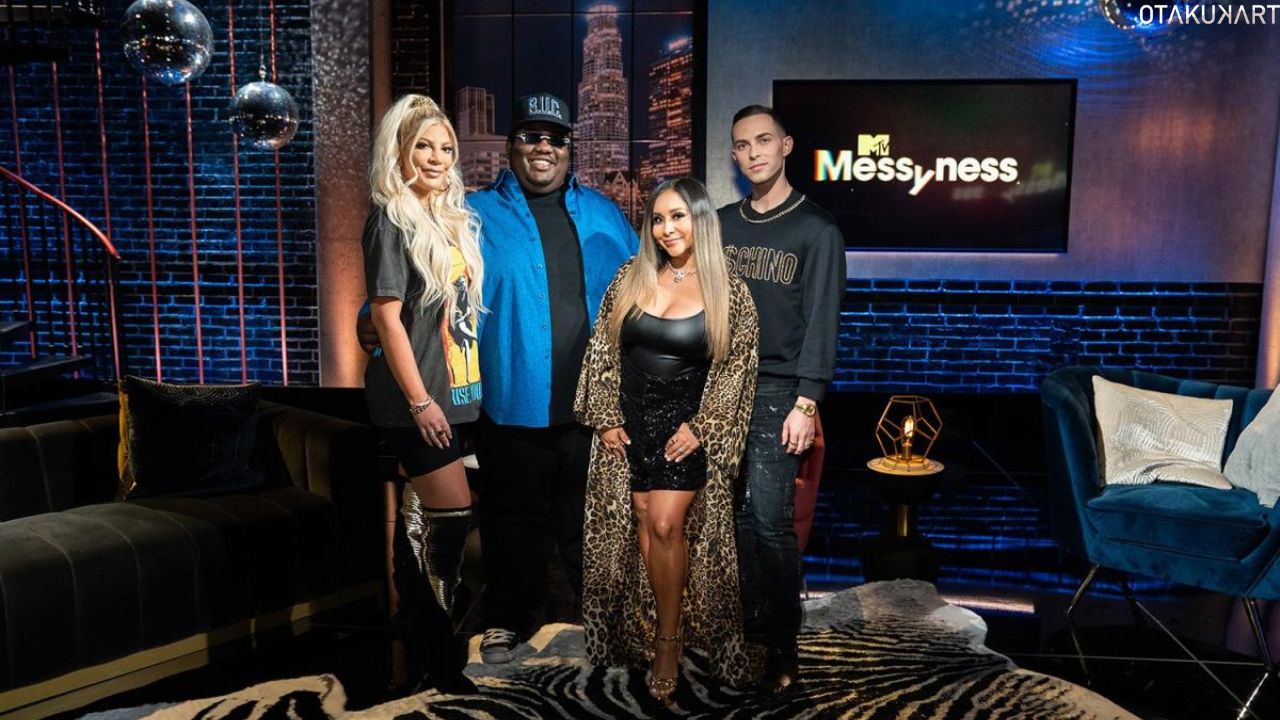 Being messy is all there is to being, but owning it and not feeling terrible about it. However, in this article, we will see Messyness Season 2 Episodes 1 & 2 release date and what to expect in the new season. The first season of the MTV series “Messyness” premiered on Monday, August 23, 2021. The program is a spin-off of the network’s enduring hit program “Ridiculousness.”  The show is not simply about drunk people tumbling to the ground. It’s several different things.

In an effort to celebrate dating and all the awkward phases of young adulthood, Snooki airs the most scandalous comedic clips available online. The show displays individuals leading fulfilling lives and exhibiting the courage to embrace their own messes. Snooki and the panelists are required to view humorous videos for the show before contributing their own related experiences. The group of hosts got along quite well while working together on the project despite having never met before.

So, now without any further ado, let’s get in to know about the release date and preview of Messyness Season 2 Episodes 1 & 2. 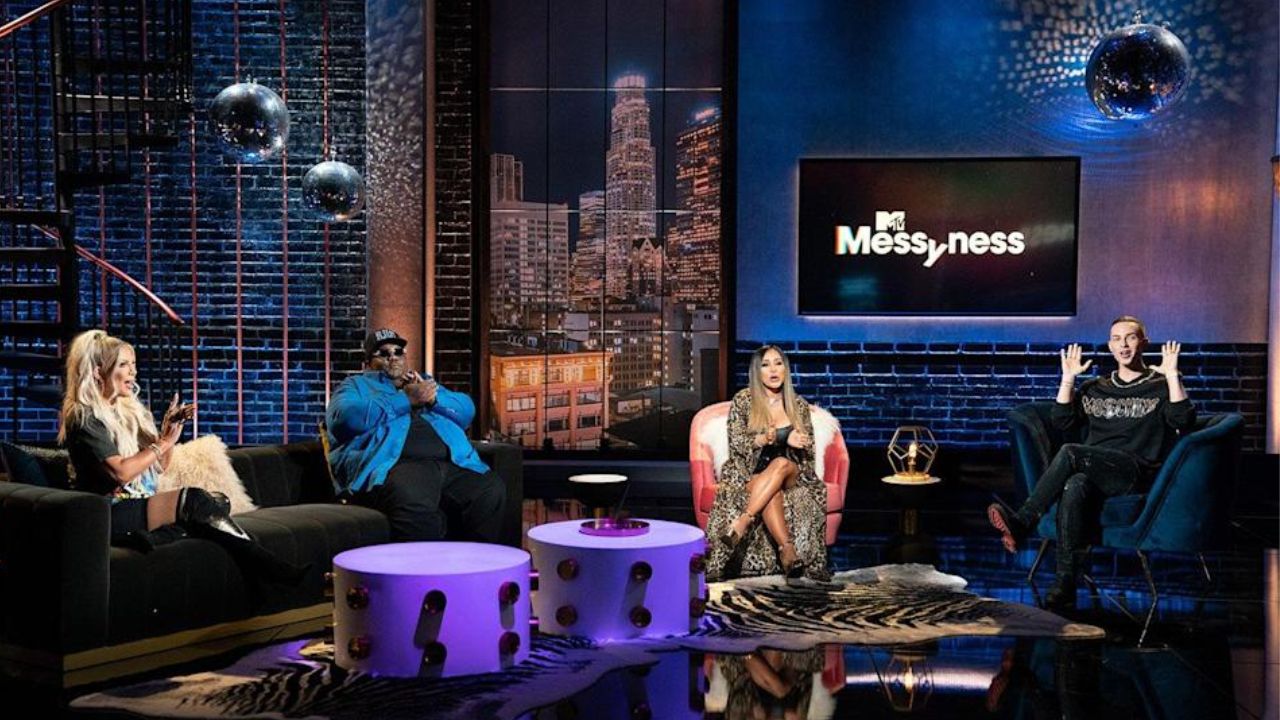 All the mess comes from the insane messy hosts. Nicole Polizzi (a.k.a. Snooki), Tori Spelling, Adam Rippon, and Teddy Ray will all be there once more. On Messyness, Nicole can enjoy herself while being sloppy and messy while sipping wine. She earned the moniker “Snooki” because, among her circle of female best friends in middle school, she was the first to kiss a boy.

The parents of Tori Spelling are novelist Candy Spelling and Hollywood producer Aaron Spelling. American figure skater Adam Richard Rippon is now retired. One of the trendiest stand-up comedians in America, Teddy Ray is unquestionably a legend in the making. But in n August, after the episodes of the show had been filmed, he unexpectedly passed away. Behind the comedic show are Jessica Zalkind and Rachel Tung as the executive producers, and is produced by Gorilla Flicks and Thrill One Media.

We do not doubt how messier and crazier the season is going to be. Our host Nicole Polizzi and her buddies Tori Spelling, Adam Rippon, and Teddy Ray will be seen stooping to the level of watching footage of individuals enjoying crazy evenings they won’t soon forget, amusing hookups, and nights out on the town. However, the first episode, “Employee of the Blunt,” will be very dramatic and entertaining. 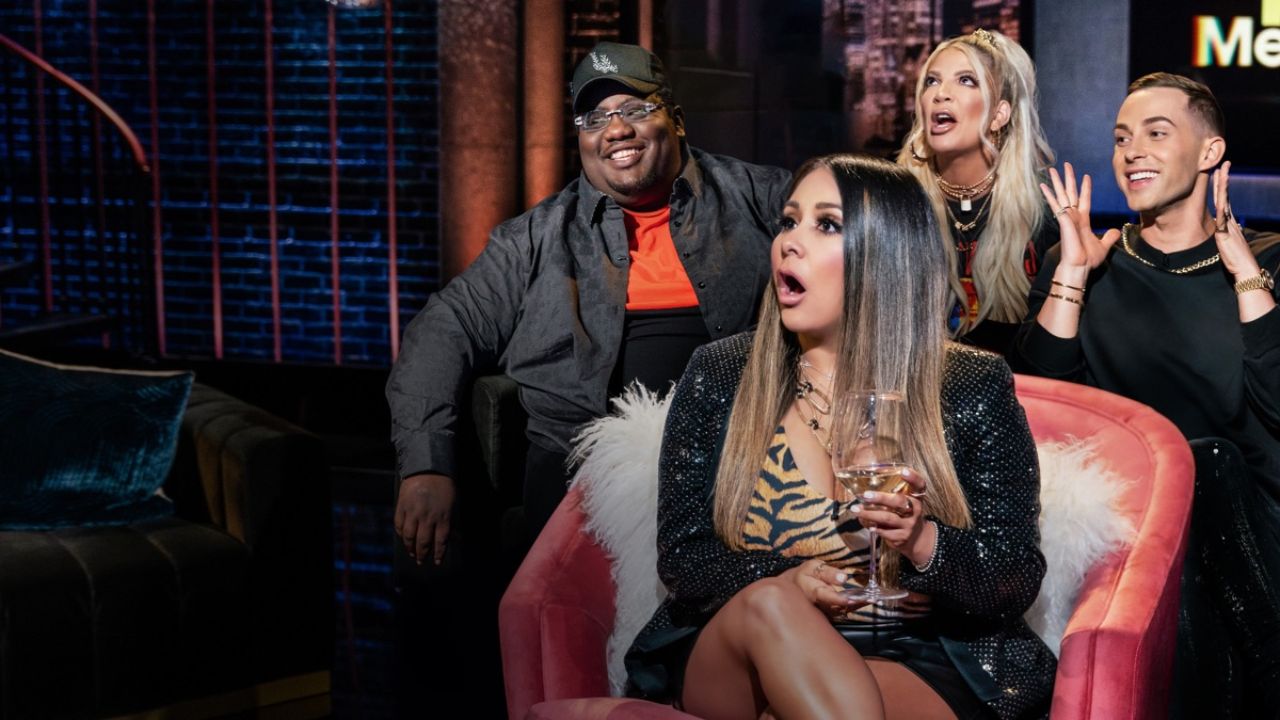 In Road Ragers, our hosts will travel the celebration track, also in the premiere, they will have a smoke break at work, and they will get stuck with some Booby concerns (oops, but yeah!). Things will definitely be blunt and crisp. Then, Episode 2 is titled “Power Purses,” oh! tricky indeed!! The stylish hostesses will be rocking the must-have party piece while going all out on extracting the juiciness and messyness, of course.

We simply are unable to foresee what the premiere episodes may hold in store for us. However, check out the next section of the posts to know about the release date for Messyness Season 2 Episodes 1 & 2. Scroll down.

Messyness Season 2 Episodes 1 & 2, titled “Employee of the Blunt” and “Power Purses,” respectively, will premiere on MTV on Thursday, September 15, 2022, at 9 PM ET/PT. This episode, which will absolutely be as hilarious as always, will feature a discussion between our fantastic presenters and a brand-new, incredible guest. Every Thursday, two episodes will be aired each week. So, put this day in your schedule and prepare to see the best opening episodes of the season.

Where To Watch Messyness Season 2?

“Messyness” is all set to air its brand new fun and messy episodes on MTV. Yes, you will be able to stream all the episodes for the new season exclusively on MTV only. If you didn’t see the first season of “Messyness,” you can still watch all the 20 episodes on MTV. You can currently purchase “Messyness Season 1” as a download on Apple iTunes, Amazon Video, Google Play Movies, Vudu, and Microsoft Store, or stream it on fuboTV and DIRECTV.

However, this was all we knew about Messyness Season 2 Episodes 1 & 2. If you missed the previous season, watch that out and let us know your thoughts. So, get ready to witness all the fun and messyness. Until then, have fun streaming!!