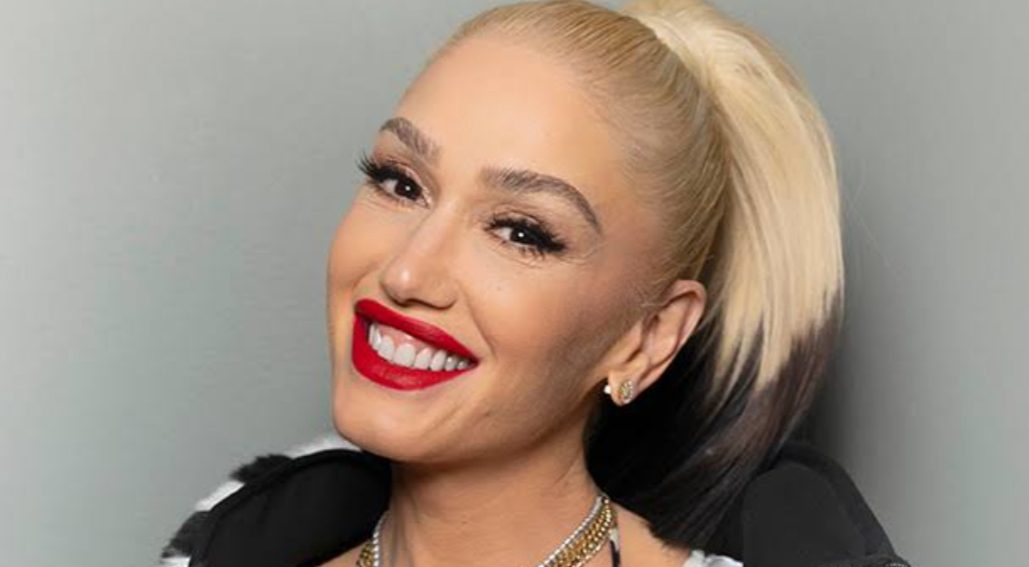 Want to know whether Gwen Stefani is pregnant? These days, fans have been suspecting if the Rich Girl singer is expecting a child. She is majorly known for being a part of the band, No Doubt. Well, this pregnancy speculation also calls for the discussion of Gwen Stefani’s personal life.

Starting from the basics, Gwen Renee Stefani is a multi-talented star. Born on 3 October 1969, Gwen is now 43 years old. She hails from Fullerton, California, United States.

Some of Gwen’s notable singles are The Sweet Escape, You Make It Feel Like Christmas, Let Me Reintroduce Myself, Cool, Slow Clap, and many more. Being associated with No Doubt, Gwen released several songs: Simple Kind of Life, Settle Down, Sunday Morning, Don’t Speak, etc.

Well, Gwen Stefani is a great actress too. Talking more about it, she is also known for portraying the character of Jean Harlow in The Aviator. She also gained fame and recognition, serving as the coach at The Voice. Did you know that Gwen is also a fashion designer?

Coming back to Gwen Stefani being pregnant, that majorly got called because of her marriage with Blake Shelton. They got hitched last year. Earlier, Gwen was married to Gavin Rossdale, with whom she shares three children. Is she expecting her fourth child? If you are looking for Gwen Stefani is pregnant, here is what we know.

Gwen Stefani Pregnant: How True Is That?

It’s unclear whether Gwen Stefani is pregnant or not. The singer has not yet released any official statement about her pregnancy. So, there is no confirmation. Still, fans are very convinced as Gwen has been hinting the same, showcasing her baby bump.

The 2022 Matrix Awards took place on 26 October. Gwen Stefani attended the event with her husband, Blake Shelton. She wore a puffed sleeve pale pink dress, and her belly appeared to be a bit intruding. After a couple of days or so, Blake made a post on his Twitter account, saying that he was very much proud of her wife, Gwen.

My favorite person. I'm so proud of you @gwenstefani. pic.twitter.com/HSagIcEFwT

Well, it later appeared like Blake made the post referring to the fact that Gwen Stefani got honored with the 2022 Matrix Awards for her makeup start-up, called GXVE. But, fans took it to a different thought, where some were even convinced and wished Blake to be a great father.

Talking about whether Gwen Stefani is Pregnant, it is reported that she is expecting her fourth child after undergoing IVF treatment. However, this time, Blake, it’s her first child. Also, it is reported that Gwen has been pregnant for a few months after several months of planning with Blake. On this note, it said, “Gwen adores being a mom, and Blake has had babies on the brain for months.” Both knew they didn’t have much time to waste, so they planned this pregnancy out. 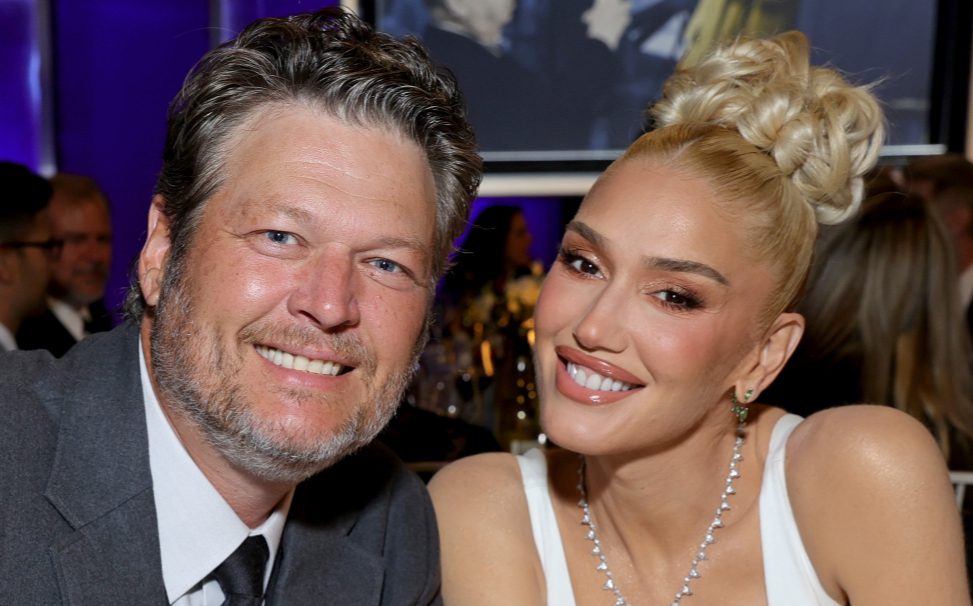 Gwen Stefani and Blake Shelton are very much in love and are reported to be extending their family very soon.

As mentioned already, Gwen’s children, with her ex-husband, are named as- Kingston, Zuma, and Apollo. So, the singer already knows the feeling of motherhood. It’s not her first time or something new. Another interesting part that fueled these rumors is that Gwen and Blake have cleared their busy schedule.

It’s very much evident how Blake and Gwen are taking their marriage so seriously and are about to start a new family. So much love for them!

Wishing Gwen Stefani nothing but all the very best. You may give Gwen a following on her Instagram account for more updates.

Well, motherhood is indeed a very great and glorious feeling; expecting Gwen Stefani and Blake Shelton to confirm the news. We are hoping that Gwen Stefani’s fourth-time pregnancy rumors turn out to be true.