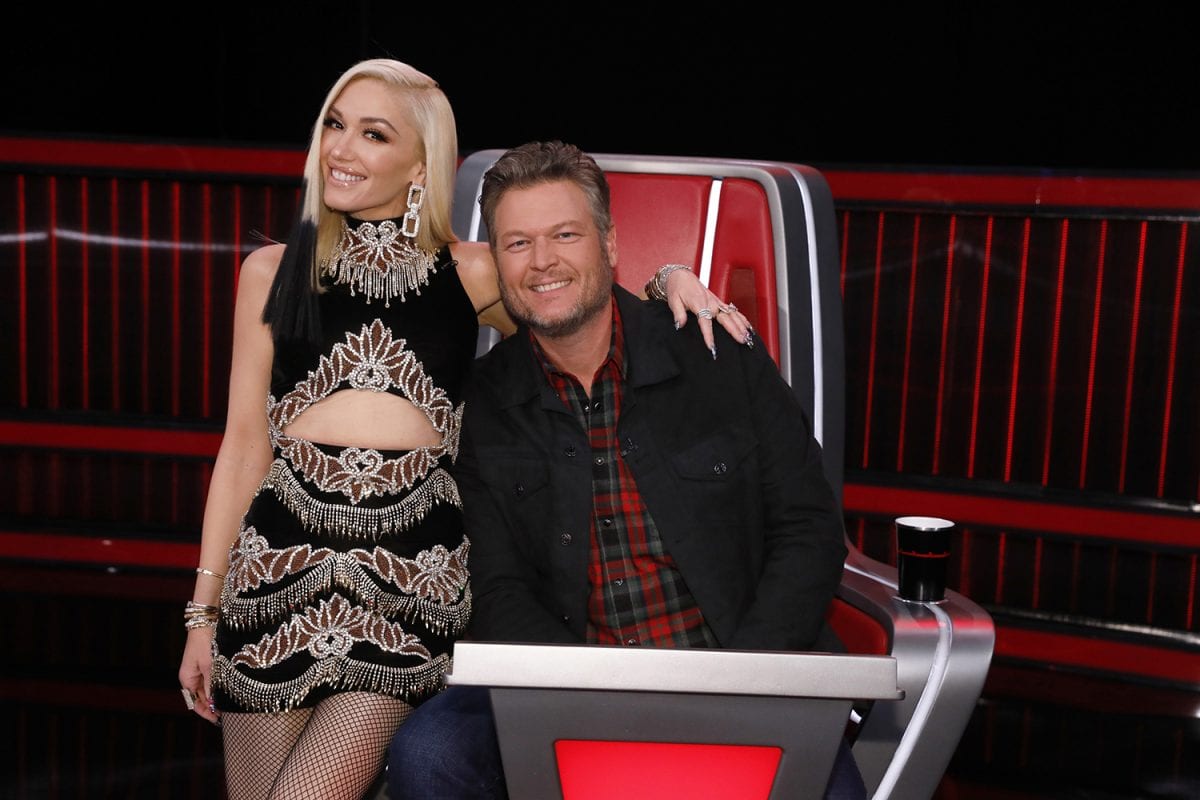 Blake Shelton and Gwen Stefani are married. Finally! The longtime partners and couple have tied the knot in an intimate ceremony. It looks like it’s a new thing around the world. Previously, we heard about Ariana Grande’s intimate and cute wedding, and now it’s Blake and Gwen. The two, who started dating in November 2015, finally rang the wedding bells after five years. Their fans have taken over social media. And currently, they are curiously waiting for the pictures to drop. The musician couple got engaged last year, in 2020. Stefani announced her engagement to her new hubby via Instagram. Well, Stefani was Just a Girl a couple of days ago. However, now she is Mrs. Shelton. Many congratulations to the couple. And, without wasting any time, let’s get all the deets from their ‘intimate’ wedding.

After six years of togetherness, Gwen, 51, and Blake, 45, filed for a marriage license in Oklahoma. The two kept their nuptial ceremony super private. And according to information on the web, the Nobody But You partners got married on July 3. They obtained their license from the Johnston County District Court Clerk in Oklahoma on June 29, 2021. According to the license, they were asked to tie the knot within 10 days of the license activation. So, that’s what they did!

Blake Shelton and Gwen Stefani Are Married – A Private Affair

Shelton made sure to turn the intimate event into a beautiful one. Mr. and Mrs. Shelton got married at Blake’s Oklahoma estate. As per Page Six, Shelton built a chapel at his Oklahoma ranch to marry Stefani. Moreover, some locals even witnessed it a few days ago. The couple who got hitched this Saturday was already a center of attraction among the media. The fans online were dubious after spotting a diamond on Stefani’s left hand. 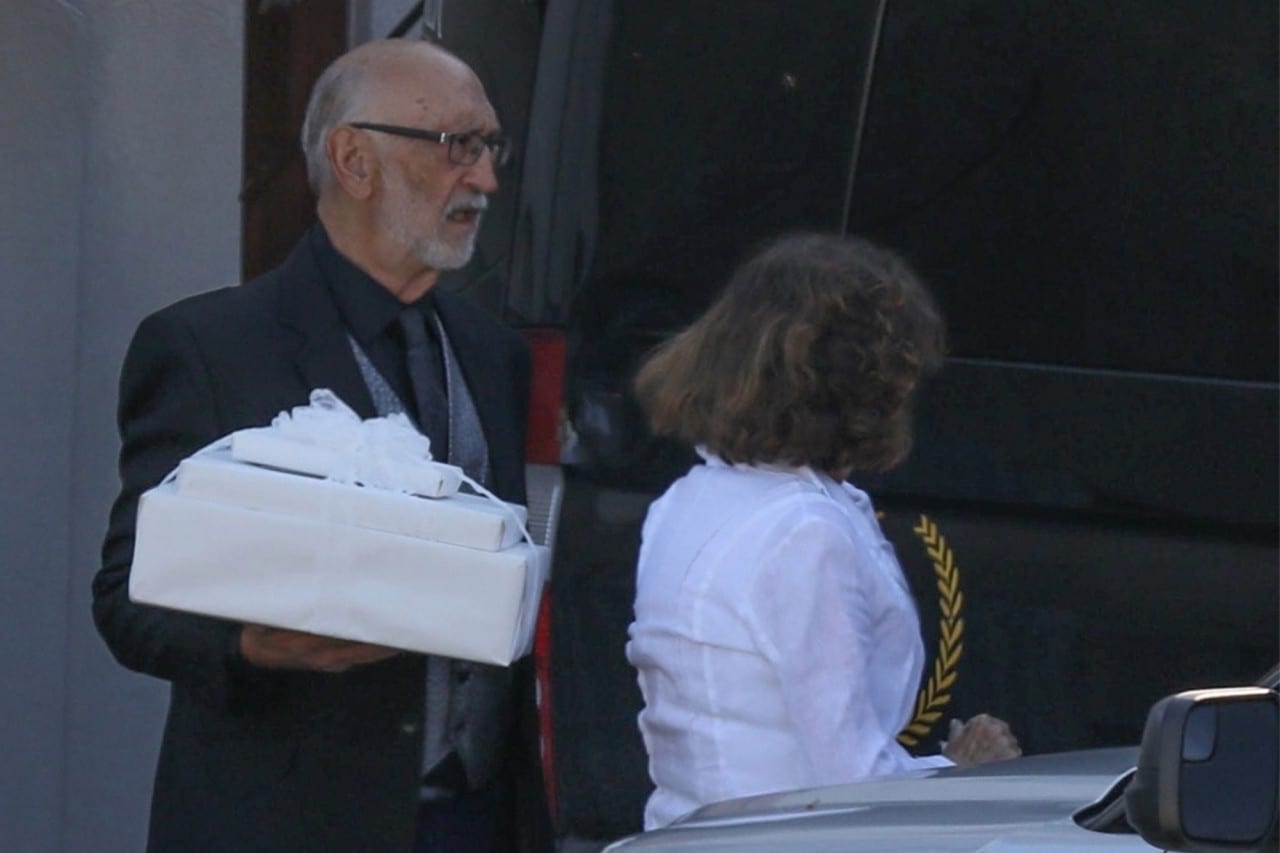 Gwen’s parents at the wedding.

The attendees of the wedding- family and friends- arrived at the ranch in a luxury bus. It took them to the ranch, where the ceremony took place. The guest included Gwen’s parents, Dennis Stefani and Patty Flynn. Also, other musician friends of the couple joined the event. Pictures from the wedding are not available yet. However, shots of Shelton’s ranch are provided by the outlet.

Blake and Gwen met each other while coaching on the sets of NBC’s “The Voice.” Both of them were freshly divorced from their previous partners at the time.  Blake Shelton was married to Miranda Lambert from 2011 to 2005. Meanwhile, Stefani ended her thirteen years of marriage with Gavin Rossdale, with whom she shares three children. 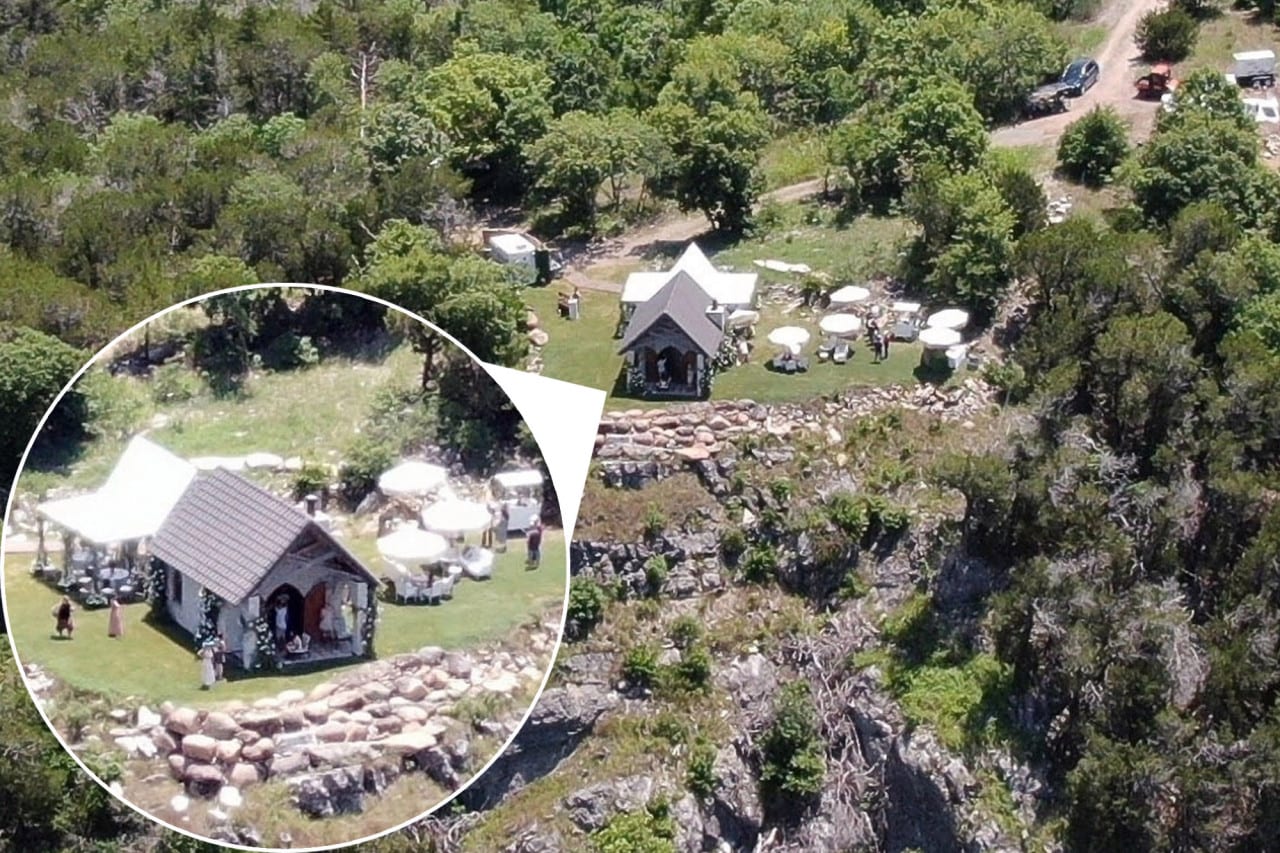 The Chapel on Blake’s Oklahoma estate

The couple announced their engagement in October 2020 on Instagram. Stefani shared a picture with a beautiful caption on her account where she wrote, “@blakeshelton yes please! 💍🙏🏻 .” Her partner also reciprocated the love and posted a picture thanking Gwen in the comments for saving his 2020.

Although the two have been together for six years, the marriage has opened gates to many new adventures. Back in 2018, an insider claimed that it is imperative for Gwen to give Blake a biological child. Also, Blake is very excited about it happening in the near future. The insider further shared that Gwen is deeply in awe of Blake’s love for her and her three kids. But, she would love to have a child with him too. 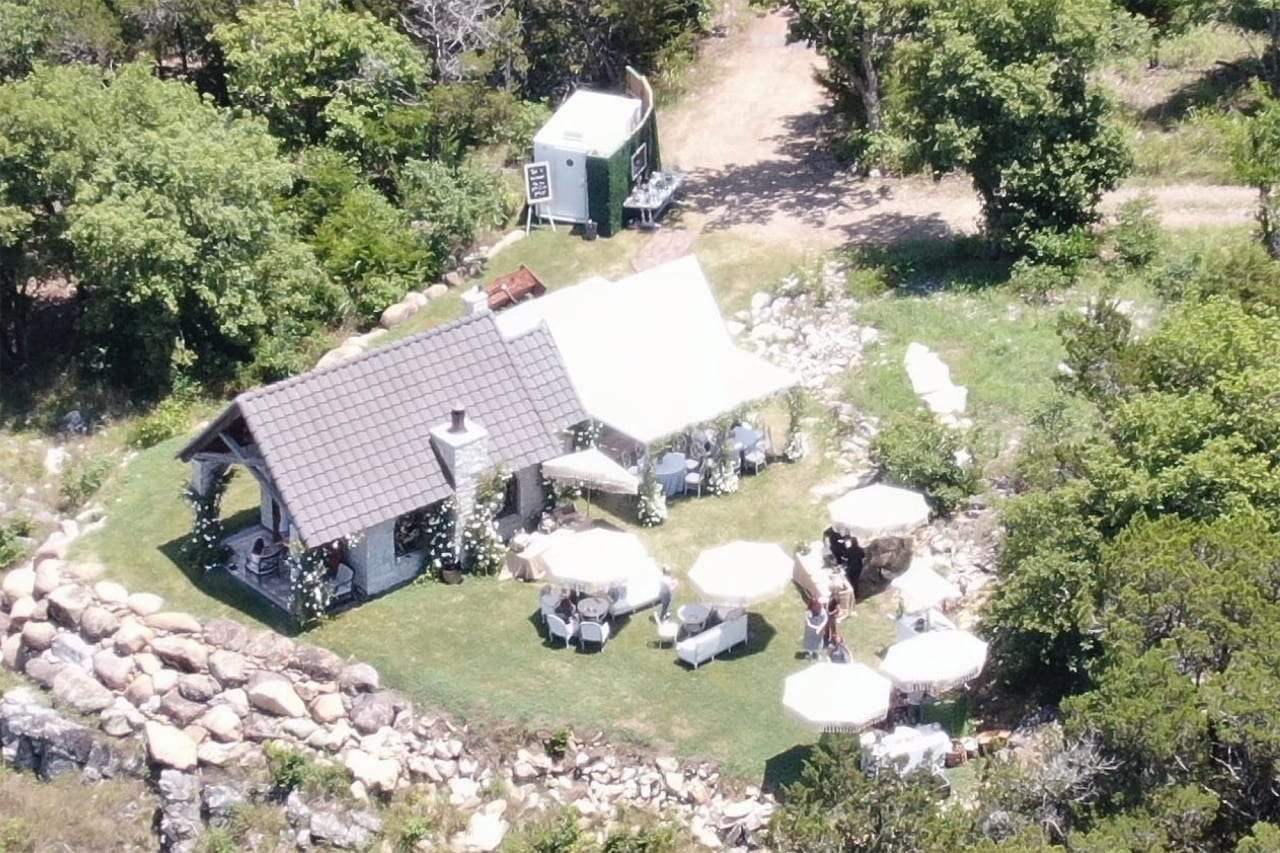 At the moment, there is no such news of the two becoming parents. But, that doesn’t mean Blake is not a doting father. Earlier, Gwen has gushed about how her sons adore Blake and look up to him. Moreover, all her three sons consider Blake as a role model and listen to his advice.

An insider shared that Blake has earned the “father figure” status in the lives of her three kids, and he is not their friend anymore but a parental influence. Well, when the fam’s happy, everything goes right.

The newly hitched couple have earlier given their fans multiple love songs like “Nobody But You,” “Happy Anywhere,” and “You Make It Feel Like Christmas. Listen to their latest down below:

Also read: Why Did Libby Mae And Katylee Break Up? The Tiktok Stars That Split Up