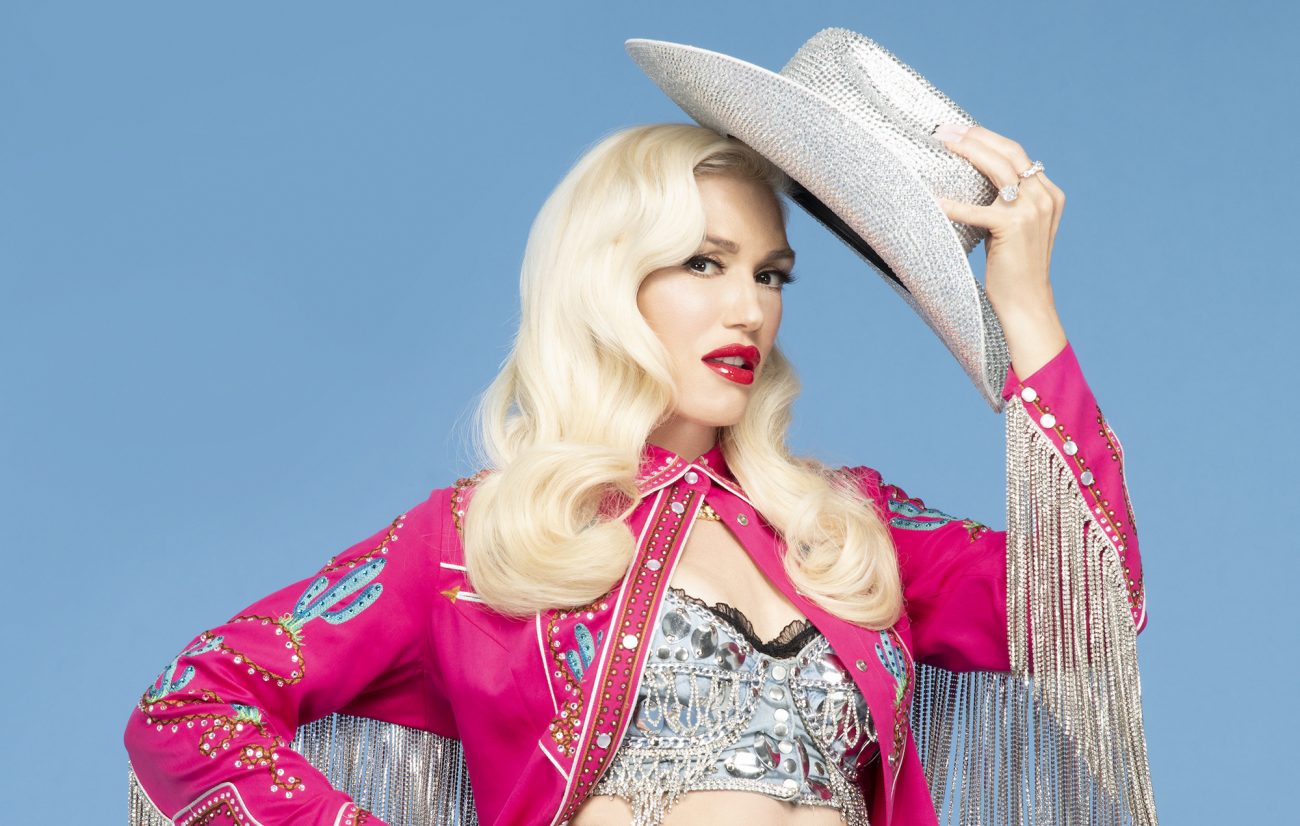 Gwen Stefani drops a new song named “Slow Clap.” Thus, this marks her first single of 2021. Following up her ska throwback track “Let Me Reintroduce Myself.” Thus, once again, Stefani has returned to her reggae and ska roots reminiscent of early. No Doubt, Slow Clap is co-written by singer ‘Ross Golan and producer ‘Luke Niccoli.’ Along with this, Gwen also teamed up for Let Me Reintroduce Myself.

Furthermore, Gwen posted a short video clip of two children in bed singing along. Also, they were clapping to her chorus on Thursday night. She had captioned: “perfect wind-down song.” Above all, it was the impetus for dissenting followers to jeer her. Also, unleash their criticisms and distaste for the hook. Thus, this goes: “Clap, clap, clap, clap, clap, clap/ Clap, de-clap, de-clap, clap, slow clap/Walk into the room like a boss, slow clap/ Puttin’ on a little extra sauce, slow clap.”

The singer had an interview for Apple Music with Zane Lowe. The singer-songwriter says she does not know what is in the future for her band. However, she often thinks about No Doubt to come back altogether. Importantly, next year will mark 30 years since the band released their self-titled debut album with Interscope Records. “It is a big deal. Moreover, I think about it sometimes. Moreover, I’m reflecting so much on all the music,” Stefani said. “While writing a new song, everything that is done reflects in it. For sure, it is quite surreal that it has happened long ago. Thus, I have no idea what the future holds with that. Do you know what I mean? It’s impossible.”

The reaction of the Audience to it:

Gwen Stefani’s track, Slow Clap had released on Thursday. Thus, the song is praised by almost all her fans. One example is a ‘masterpiece,’ ‘amazing,’ and other superlatives. However, some are dismissing the song as ‘trash.’ Moreover, while the hook sounds like it was not made with an adult audience in mind. Furthermore, in her verse in Hollaback Girl, she spits lines where she childishly spells the word “B.A.N.A.N.A.S.”  The verses, in contrast, speaks to Gwen’s maturity and longevity.

However, some fans say that the hook sounds like a song written for preschool children and not an adult audience. Undoubtedly, some fans also said, “Pretty sure this will be the next fun pre-school song,” Lori Jeries wrote. Moreover, pretty_rude_art states: “Good job on teaching children to clap and spell bananas.” “Being honest, when I first heard this song to me, it sounds like it is for the preschoolers,” adds lalatika_. Moreover, others like ‘kierasklub’ spared no punches. Also, they demanded that Gwen refrain from voicing rhymes that sound puerile.

Others say that they speak for fans in the majority, and they want her to do great in her life. Thus, they want her to stop making music that targets the CHILDREN. You’re 51. That’s not your audience. Moreover, you should be appealing to the demographic you have. Before it is a Kidz bop for the singer, he says. On the other hand, Stefani had posted a snippet of the song on Instagram. Megill sparked a mini-battle when she posted. Thus, according to him, the music is nothing but trash. However, later he adds again that he is a HUGE fan of No Doubt. I have loved all of her previous solo albums. But can’t get on board with any of her new music as of late.”

Thus, the track’s cover art is a collage of images. Stefani appears centered in a fringe-covered getup and a matching cowboy hat and boots set doused in glittering sparkles. Thus, surrounding her glamour is a boombox, a cassette player, a basketball, a bike, and an ice-cream cone. Thus, the song’s chorus is bouncy and catchy.

Speaking with Billboard, Stefani said: ‘I want to investigate where I started in music — the reggae and ska. Moreover, she says that when she loved music for the first time, it defined who she was. She always wants to make happy music. Thus, this is where she started. Because of every person, I went in with. Also, we were just so inspired and excited to be doing that kind of music.” “However, I’m not trying to force myself on anyone. Moreover, she adds that she is not trying to make a comeback. Thus, this is what Stefani recently tells EW regarding her latest approach to music.

Stefani’s cowgirl outfit in the cover art made some fans believe “Slow Clap” would be a country music release. However, the song Slow Claps is a pop and reggae ska-tinged track described by music critics. Its instrumentation consists of strings and a “snappy hip hop bass.” Moreover, Niccoli is the new song’s guitarist and bassist. Also, he is credited as its keyboardist. Alongside, Golan provides handclaps and is a background vocalist. Ryan Leas from Stereogum claimed upon the song’s first listen. Stefani sounds more like English singer Charli XCX. Also, some critics compared the sound to Stefani’s work with ‘No Doubt.’ Kelli Skye Fadroski of Orange County Register described Slow Clap as Rock Steady meets ‘Hollaback Girl.

In the song, Stefani says that she is not an underdog. Besides, the title itself was inspired by films of the 1980s. Especially in which the protagonist gets back to life while clapping. Moreover, Fadroski summarises the lyrics of Slow Claps as some pep talk that is being delivered confidently. Moreover, she also adds that ‘the song’s title has come from the fellow songwriters named Luke Niccoli and Ross Golan. Besides, in 2016, Stefani has last released an original album, ‘This Is What It Feels Like. In 2017, she even shared a festive cover record, ‘You Make It Feel Like Christmas.’

However, Stefani has released three-holiday singles and a trio of duets with fiancé Blake Shelton. Including the Platinum-certified top 40 hits “Nobody But You” in 2020. Nevertheless, she hadn’t dropped a solo pop track since “Misery” from her 2016 “This Is What the Truth Feels Like.” 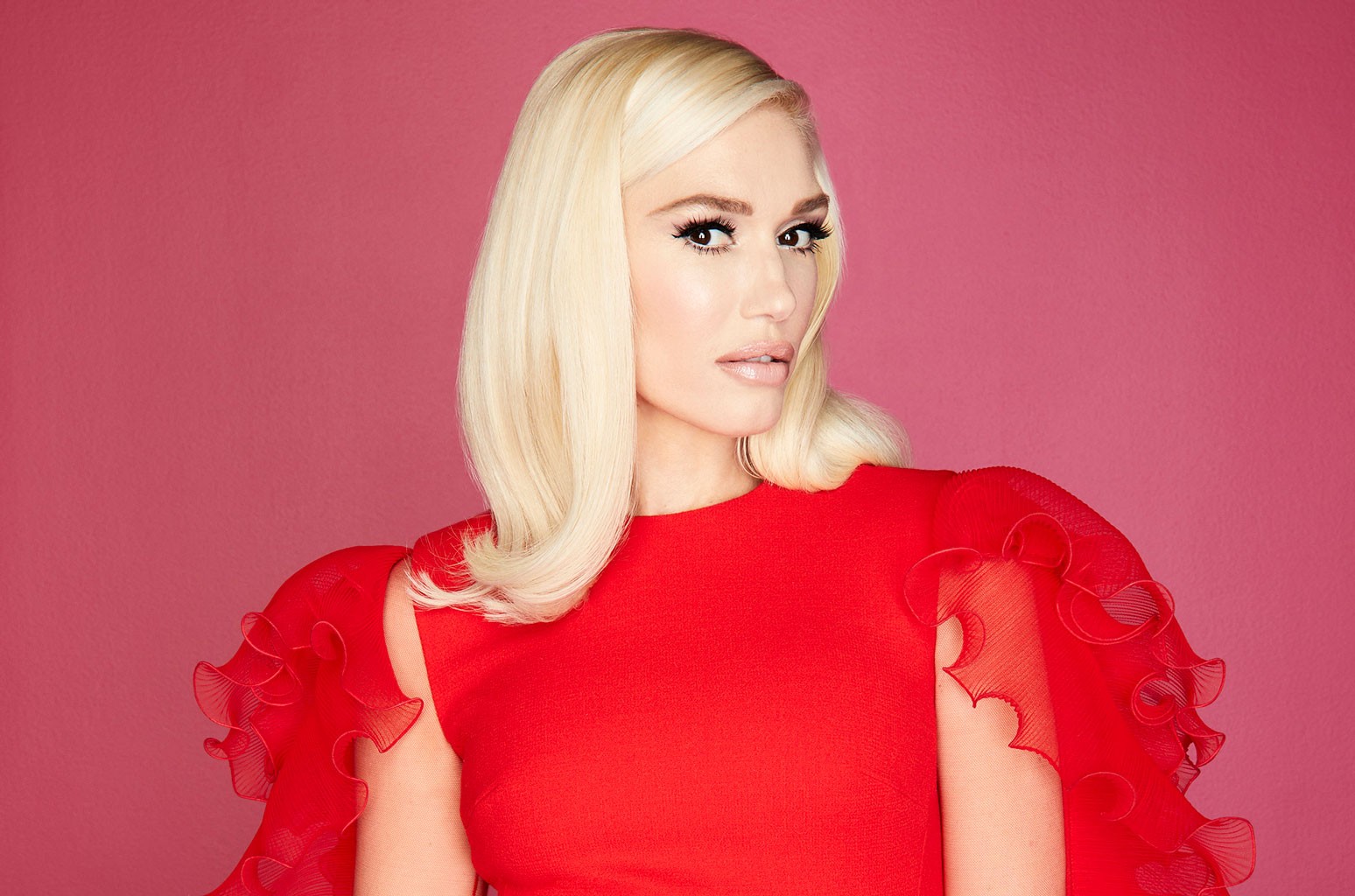 The singer Gwen Renée Stefani belongs from America. Moreover, she is also a songwriter. Along with this, Stefani is a lead vocalist and co-founder of the No Doubt band. Also, she is the main songwriter. Her singles are “Don’t Speak,” “Just a Girl,” and “Spider webs.” Thus, these are from their 1995 breakthrough studio album Tragic Kingdom. Besides the band’s hiatus, Stefani begins her solo career in pop music in the year 2004. Thus, she released her first album ‘Love. Angel. Music. Baby’ from the studio. Moreover, inspired by pop music from the 1980s, the album was a critical and commercial success. A total of six singles was spawned that includes “Cool,” “What You Waiting For?”, “Hollaback Girl,” and “Rich Girl.”

On the Hot 100 chart of Billboard, “Hollaback Girl” reached the first position. It also became the first US download to sell one million copies. In the year 2006, Stefani releases her 2nd album from the studio. The song was The Sweet Escape. However, among the singles were “Wind It Up” and “The Sweet Escape.” Therefore, the latter of which was number three on the Billboard Hot 100 year-end chart of 2007. Her third solo album, This Is What the Truth Feels Like (2016), was her first solo album.

Stefani has won three Grammy Awards. Being a solo performer, she receives an American Music Award as well as a Brit Award. Moreover, she received the World Music Award and two Billboard Music Awards. Later, she married Gavin Rossdale, a British musician, from the year 2002 to 2016. Nevertheless, the magazine of Billboard has ranked Stefani the fifty-fourth most successful singer. Also, she is the 37th most successful Hot 100 artist of the 2000–2009 decade.