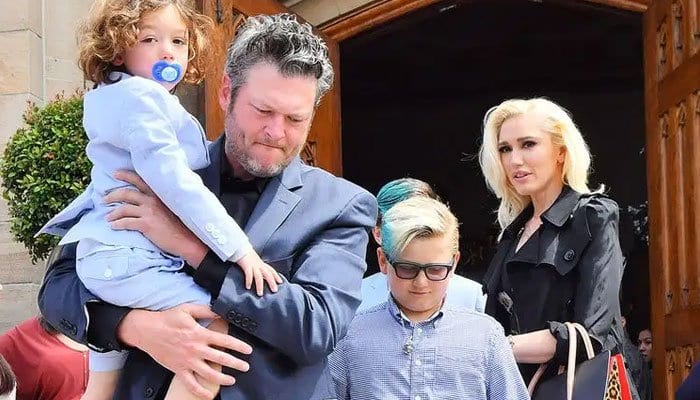 Gwen Stefani with Blake Sheldon and her kids

Our article today is to find out Who is Gwen Stefani dating. With the recent internet boom in the last few years, our world has certainly become a much smaller place than it was. This has bridged the gap between fans and celebrities by several manifolds. Our article today is one such example. Here’s everything you need to know about Gwen Stefani.

Gwen Stefani is an American music artist. She was born on October 3, 1969. Stefani is a co-founder and lead vocalist for the rock band called No Doubts which was formed in 1986. She also has a successful solo pop career. Gwen Stefani was born and raised mostly in California. It was her brother Eric who first introduced Gwen to the music scene. Her career beginnings with No Doubt happened in 1986 when she first provided her vocals to the band.

Gwen Stefani is not only a musician but also a successful fashion designer and philanthropist. Stefani has her own fashion label called L.A.M.B. that she started in 2004. It takes inspiration from several cultures across the world. L.A.M.B. is formed at the crossroads where Guatemalan, Japanese and Jamaican culture and styles meet each other.

On the charity front, Gwen Stefani has always been very vocal about issues that matter to her the most. She has donated thousands of dollars to disaster relief, cultural integration, and political awareness. Read on to find a little about Gwen Stefani’s career trajectory before we find the answer to Who is Gwen Stefani dating in 2021. 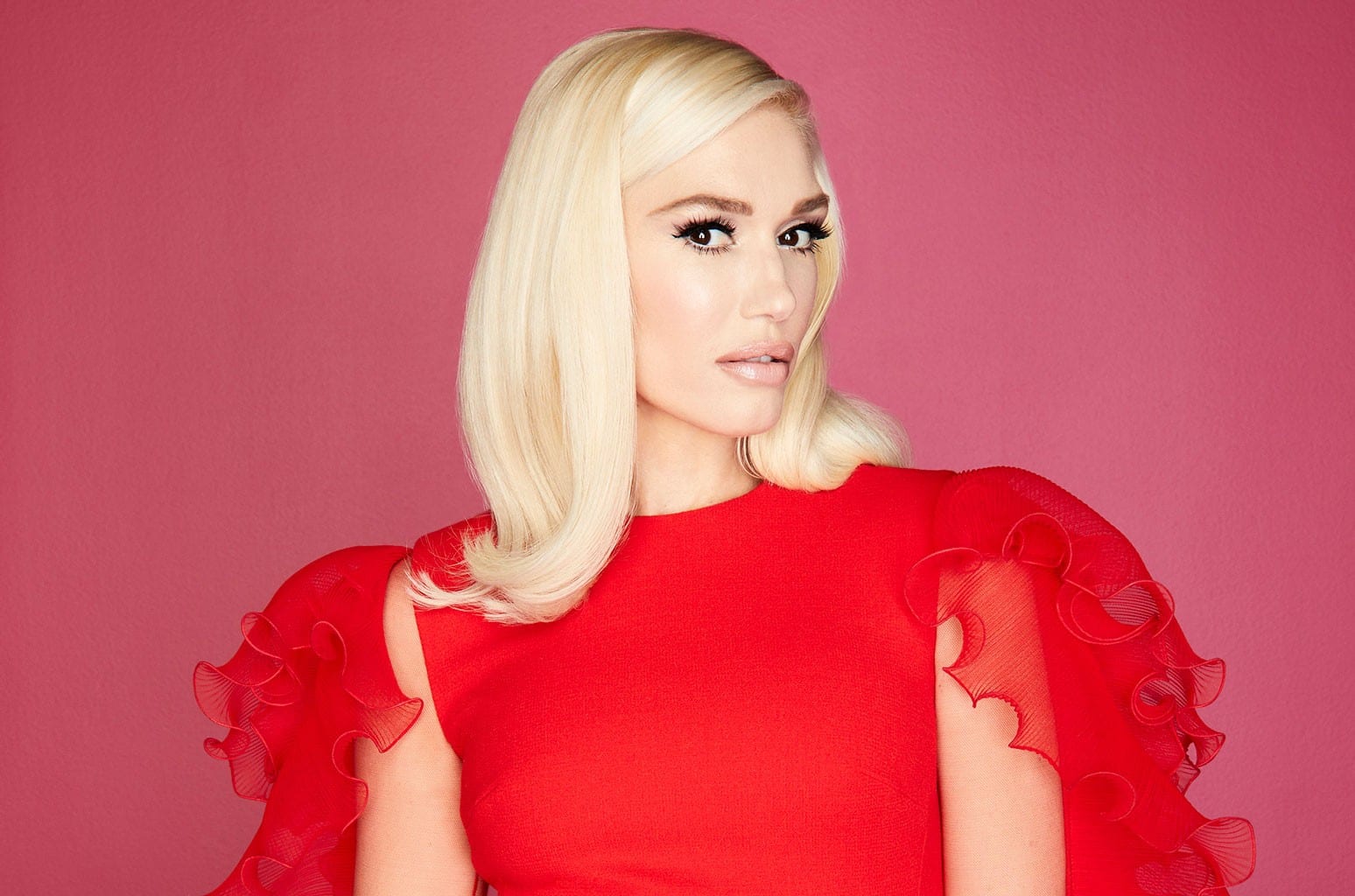 Regardless of the fact that No Doubt was formed in 1986, the band’s breakthrough album was its 1995 album – Tragic Kingdom. This album was nominated for a Grammy Award and ended up selling more than 16 million copies worldwide back in 2004. No Doubt worked on this album for about 3 years before it was finally released. Hence, given the hard work of all members, it is indeed ‘no doubt’ the album saw the light of success at such a large scale.

Coming to her solo career, Gwen Stefani began releasing solo music in 2004. Her first solo project was the album called Love. Angel. Music. Baby. Stefani has said over and over again that her main motivation behind making this album was all the music that she listened to when she was younger. Especially, during her time in high school. Gwen Stefani has been unstoppable since her solo debut.

The last we heard from her, since December 2020, Stefani has been teasing the release of her fifth studio album. She has released two singles from the album already. We have also seen her tease new music on her Instagram handle.

Who is Gwen Stefani Dating?

Coming to the question of the hour, everyone wants to know – Who is Gwen Stefani Dating? Hopefully, we can answer that for you. Like that all famous people, Stefani’s personal life has been tumultuous. More often than not, the singer’s love life has also been under much speculation.

Gwen Stefani dated her fellow band member Tony Kanal. In fact, the two of them had a nasty breakup. Their breakup almost led to No Doubt‘s disbandment. However, at an interesting turn of events, a lot of songs in the Tragic Kingdom were inspired by their breakup.

Later in 1995, Stefani met the lead singer and guitarist of Bush. Gavin Rossdale and Gwen Stefani got married to each other in 2002. There were two weddings – one in London and another in Los Angeles. The couple also has three sons together. Later in 2015 however, Stefani filed for divorce from Rossdale citing ‘irreconcilable differences. 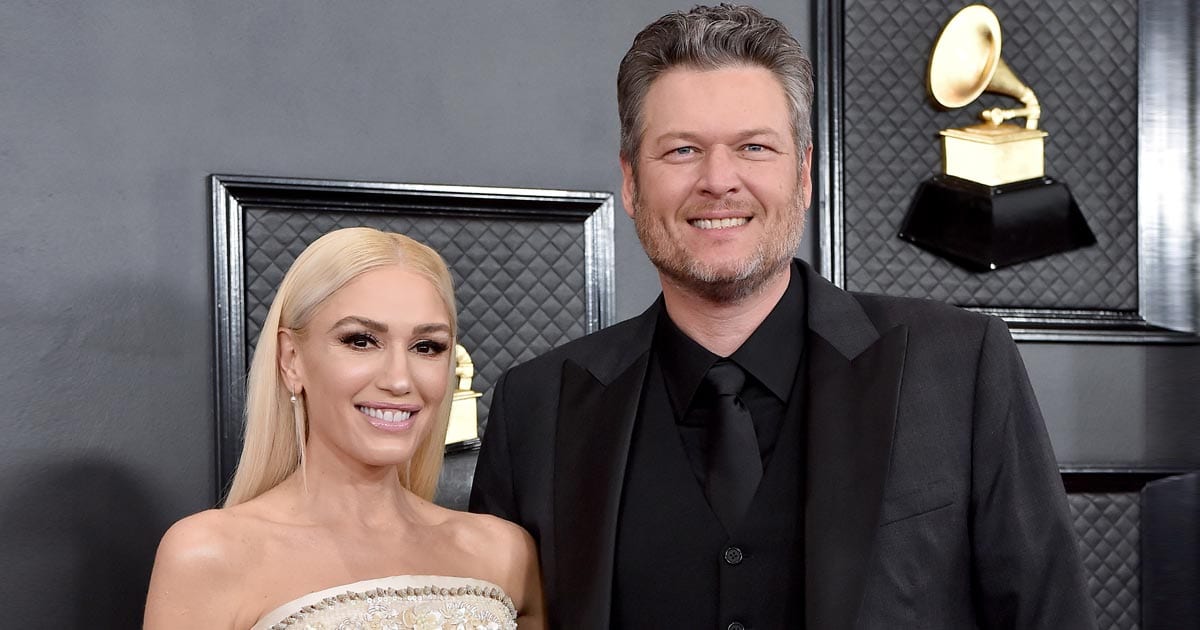 It was in 2015 itself that Stefani announced her relationship with country music singer Blake Sheldon. The two of them have dated for a long time from November 2015 to 2021. Finally, in July 2021, the couple got married in Oklahoma. We hope this answers your question as to Who is Gwen Stefani Dating. It turns out that Gwen Stefani is married to Blake Shelton. We wish the couple nothing but the absolute best! Stay tuned to this page for more updates.

Also Read: Who Is Sarah Ramos Dating? Everything About Her Personal Life