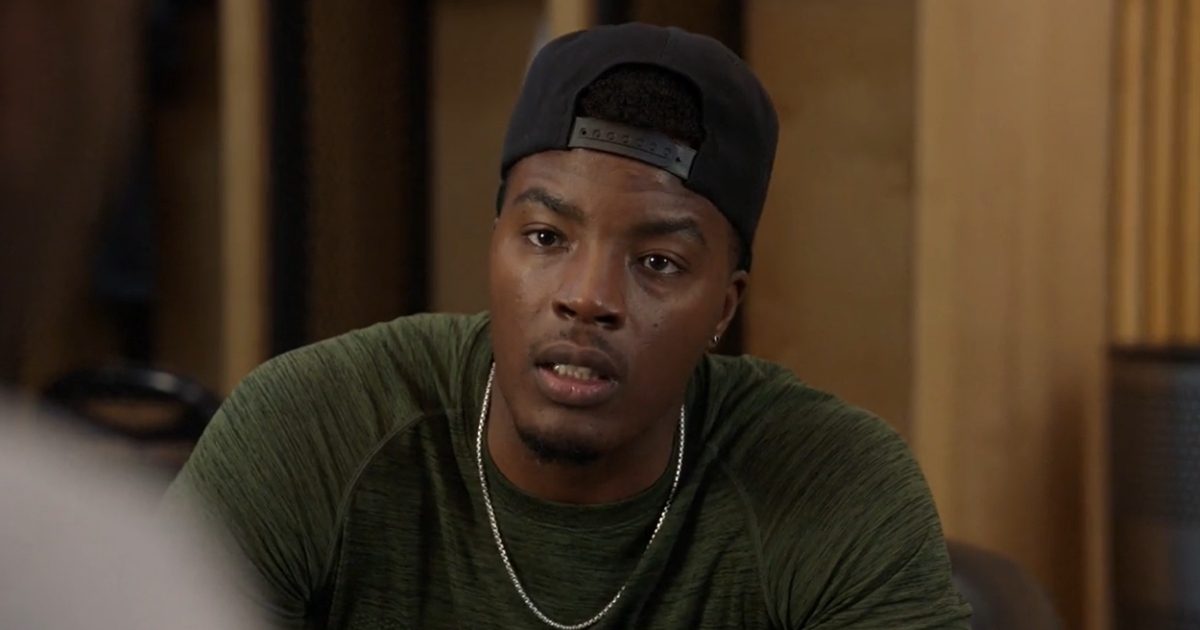 April Blair’s sports and drama-filled series, All American, will soon air another episode this week. Loosely based on the life of the football player Spencer Paysinger, the show deals with Spencer’s everyday life as he aspires to be one of the best football players in the country. Aside from Spencer, the story also focuses on Coop, Spencer’s best friend, Grace James, his mom, and Billy Baker, His Coach at Beverly Hills High.

Spencer is a student from South Crenshaw High who is interested in Football. This interest of his leads to him being transferred to Beverly Hills High, a school with much more extravagant students. Being from a humble background, Spencer faces the reality that comes with moving into an environment much different than his original one. As he progresses through his life, he also comes across various revelations and problems that can potentially harm his aspiration as a footballer.

The show was first announced in 2017 by The CW. It was said to be featuring the story of a real Football player, Spencer Paysinger, who played Football until 2017 and was available to act as a producer for the show. He also plays a small role in it as one of the coaches. All American premiered on October 18th, 2018. It has been renewed each year, but a halt was seen in 2020 owing to the pandemic. The series resumed in 2021 and has continued since.

The 5th season started airing on October 10th, 2022. Spencer and Olivia seem to be distant and almost on the verge of ending things, so to prevent this, Spencer hosts a huge Christmas Party in hopes of meeting her.

Coop Talks to Olivia about being clear about her feelings with Spencer or that she’ll just keep hurting him. Olivia finds out that Garrett, the Coach of GAU’s Football team, has been training players to injure the opposing team members. At the party, Simone is disappointed to learn that Jordan has been sharing her memories with Layla. Jordan’s hand seems to be recovering well, but playing just yet is not something he looks forward to. 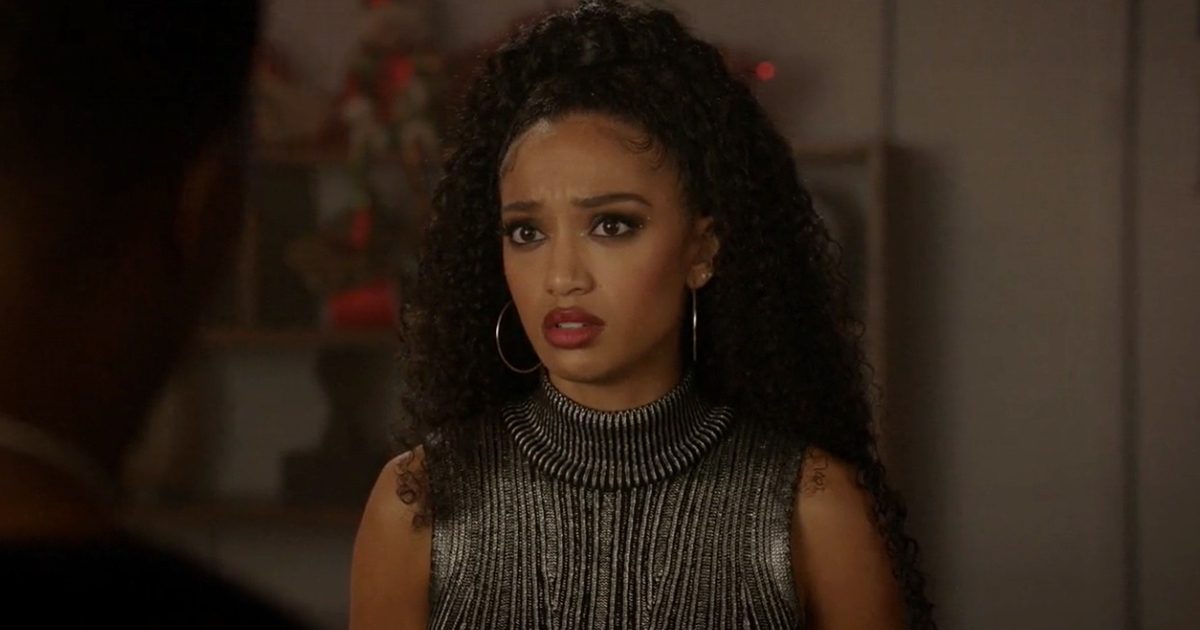 After Spencer and Olivia break up, he tries to move on and go to a party, while Jordan asks Isaiah if the injury he gave to the opposition team member was on purpose. He denies it and leaves. Meanwhile, Layla interviews Gia for the position of her new P.R Head. The next day, Isaiah is awarded a full athletic scholarship, which makes Jordan’s suspicions even stronger.

Spencer helps his mom choose the wedding dress while Layla and Patience prepare for the red carpet. Isaiah ends up confessing the truth to Olivia himself after he finds out that the player he injured won’t be able to play again. 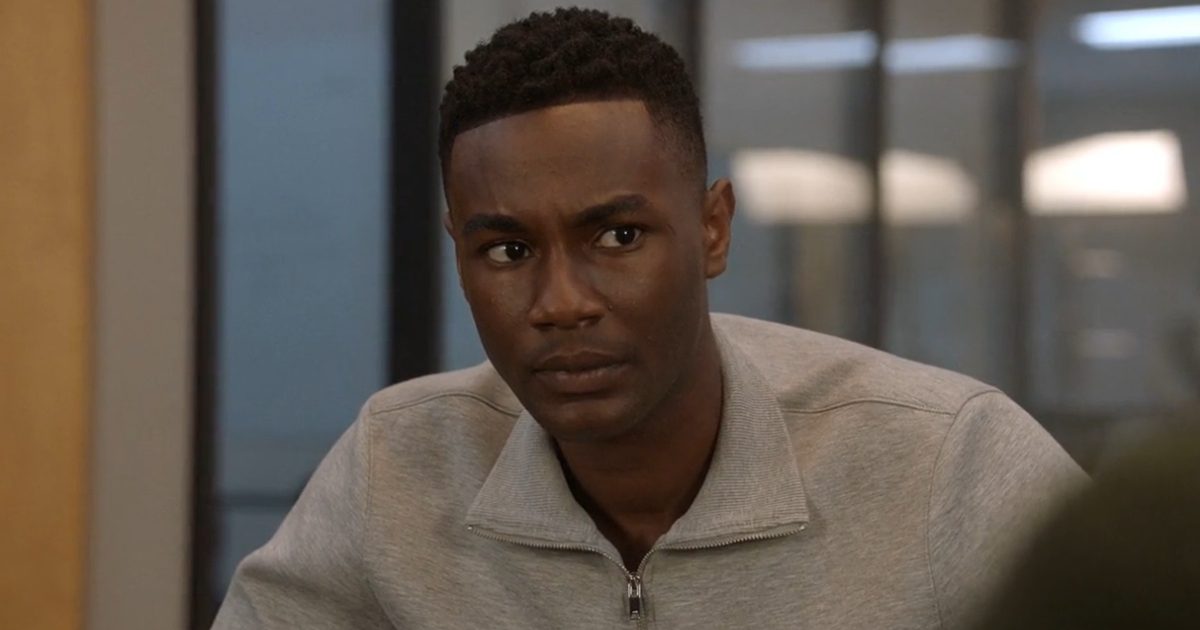 In the previous episode, which was aired on November 7th, We see the families of the bride and groom celebrate with a house party, but Grace ends up being kidnapped by her girlfriends while Carter and his friends head out for a drink.

Aleesha, Grace’s younger sister, shows up and ends up putting the girls, as well as Carter and his friends, in jail. Spencer realizes that he still hasn’t moved on from Olivia. The next morning on the day of the wedding, Spencer bails the group out of jail just in time for the wedding. 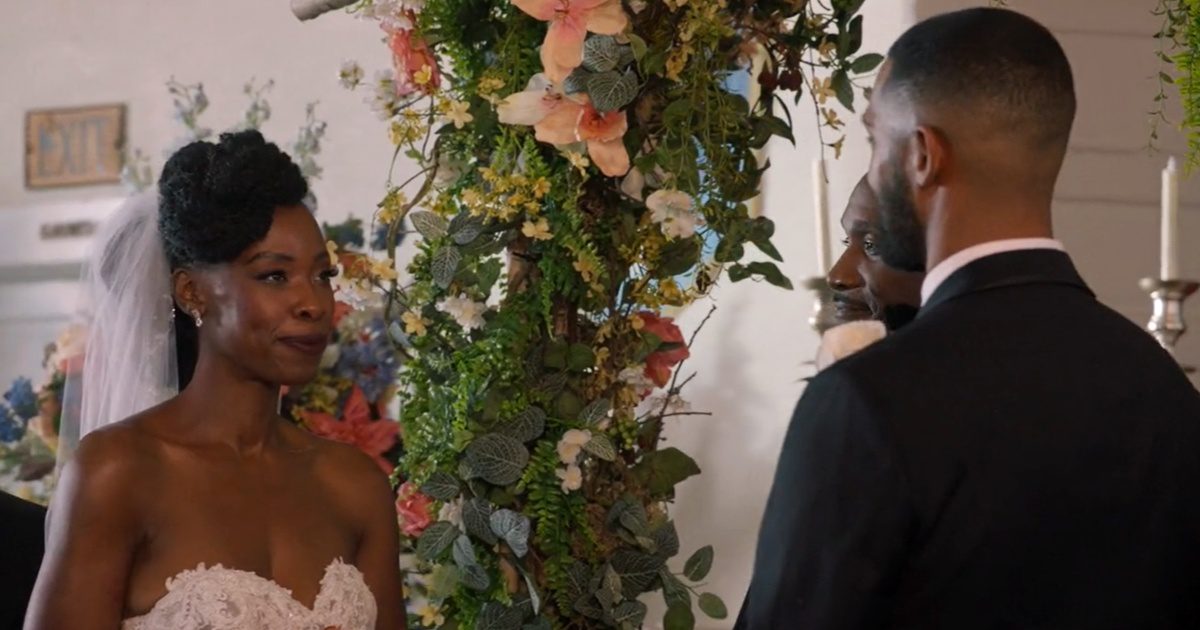 Grace and Carter get married.

The wedding goes well, and Grace reconciles with her sister. Coop reveals the fact that she was put on the waitlist for law school, to which Patience advises her to audit a law class.

The Next episode of the series will release on November 14th, 2022. The latest episodes usually premiere on Mondays, with each episode lasting about 55-60 minutes.

What To Expect In All American Season 5’s Episode 5?

With the deadline soon approaching, Olivia resorts to her father’s help in completing the article. Spencer and Jordan, both of these friends, will be attending a speed dating event, which leaves Jordan questioning the type of relationship that he and Layla seem to have.

Coop finds herself facing the opportunity to act as an auditor for a Law class but finds out that the position is greatly desired by others as well.

Where To Watch All American Season 5?

UK Audience can stream the show at ITV Hub or Apple TV, but the new season hasn’t started being uploaded there yet. Canadian Viewers will be able to see the series on Apple TV  and at Showcase, where it will be airing soon.