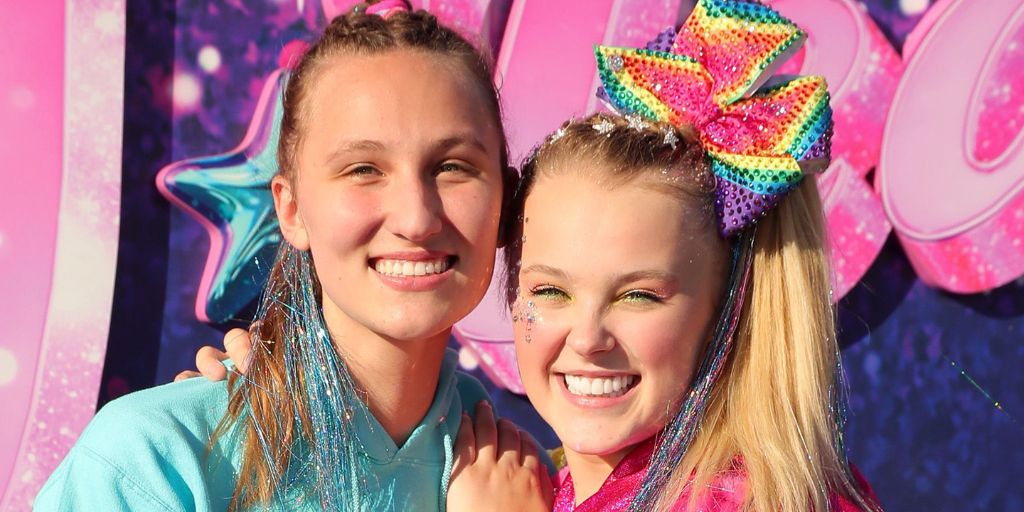 If you are also dwelling over the thought Are Jojo And Kylie Still Together? Jojo Siwa was utterly in love and made it known to her countless followers shortly after her release last year. The dancer was completely enamored with Kylie Prew, and it has been delightful to watch their connection develop on social media. These two were constantly having fun together, whether they were at Disneyland in matching attire or flirting on Instagram. The Dance Moms alum revealed in November 2021 that she and Kylie had broken up, but a few months later, they were back together and posting the nicest photographs.

In February 2021, JoJo made their relationship official for the first time, a month after going public with it. At the 2021 GLAAD Media Awards in April, Jojo introduced Kylie and said, “I have the best, most beautiful, wonderful girlfriend in the entire world who makes me so, so, so happy.” Jojo has repeatedly shown her love for Kylie in front of the public. In September, the couple attended the premiere of JoJo’s Nickelodeon film The J Team, marking their first public appearance together and their first time walking the red carpet.

Also Read: Did JoJo and Kylie Break Up? The DWTS Partners Split

Are Jojo And Kylie Still Together?

We will answer here the questions Are Jojo And Kylie Still Together? Jojo Siwa has restored our faith in romantic love after she revealed on social media on Thursday that she and her ex-girlfriend Kylie Prew have reconciled. Jojo and Kylie are pictured cuddling at Disney World with Cinderella’s Castle standing dreamily in the distance in the cutest Instagram post from May 5. Jojo included the phrase “If you love something, let it go if it comes back…” in the caption, along with an infinity sign and a white heart emoji. 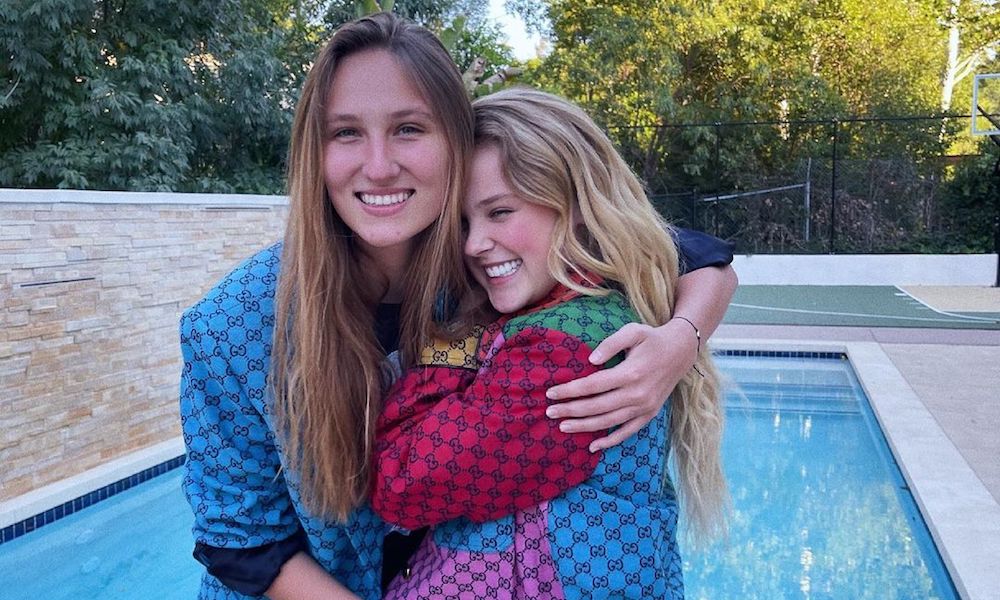 During Jojo’s illustrious stint on Dancing With the Stars, a month after the couple revealed their relationship, rumors started to circulate that they had split up. JoJo announced that she and Kylie had broken up during an episode of Paris Hilton’s podcast This Is Paris in November 2021. Jojo asserted that Kylie was “literally still my best friend” at the moment and expressed gratitude for keeping in touch with her after their separation. “I would sacrifice myself for her, and I know she would sacrifice herself for me, “Jojo informed Paris. Even more, she said that Kylie was the “right person “wrong time, though.

Seven months later, it appears that the pair has finally found the proper moment to get married. Jojo and Kylie’s reunion post has received a tonne of positive feedback in the comments area from fans, friends, and other celebrities. This was all about Are Jojo And Kylie Still Together?

When Dis JoJo And Kylie Reveal About Their Relationship?

After having answered Are Jojo And Kylie Still Together? Let us know more about their relationship. JoJo made her girlfriend’s identity public after first keeping it a secret. JoJo claimed she phoned her partner about her entire coming-out experience before breaking the news on The Tonight Show. The YouTube star admitted, “I was again on the phone with my girl, and I started crying. What’s wrong with you, she asks. I was all, “I’m just so thrilled,” and I was thinking, “Now I get to share with the world what makes me the happiest, and it makes my heart so joyful.

Jojo celebrated her one-month anniversary and unveiled Kylie to the public on February 8, 2021. “After being my best friend for more than a year, I had to start calling this extraordinary human my girlfriend,” said the speaker. I’ve been the happiest I’ve ever been since that time. She is undoubtedly the most adoring, encouraging, joyful, protective, and overall most gorgeous and ideal person in the world. And I can claim her as mine! My girl, happy one month. She posted on Instagram, “I adore you more and more every day.

The couple posted sweet Valentine’s Day tributes to one another on Instagram. “This girl brings me more joy than anyone else in the entire world. I’m so grateful to have found the ideal partner ever who never fails to make me happy, JoJo said. This was all about Are Jojo And Kylie Still Together?

Also Read: How Tall Is JoJo Siwa? Everything To Know