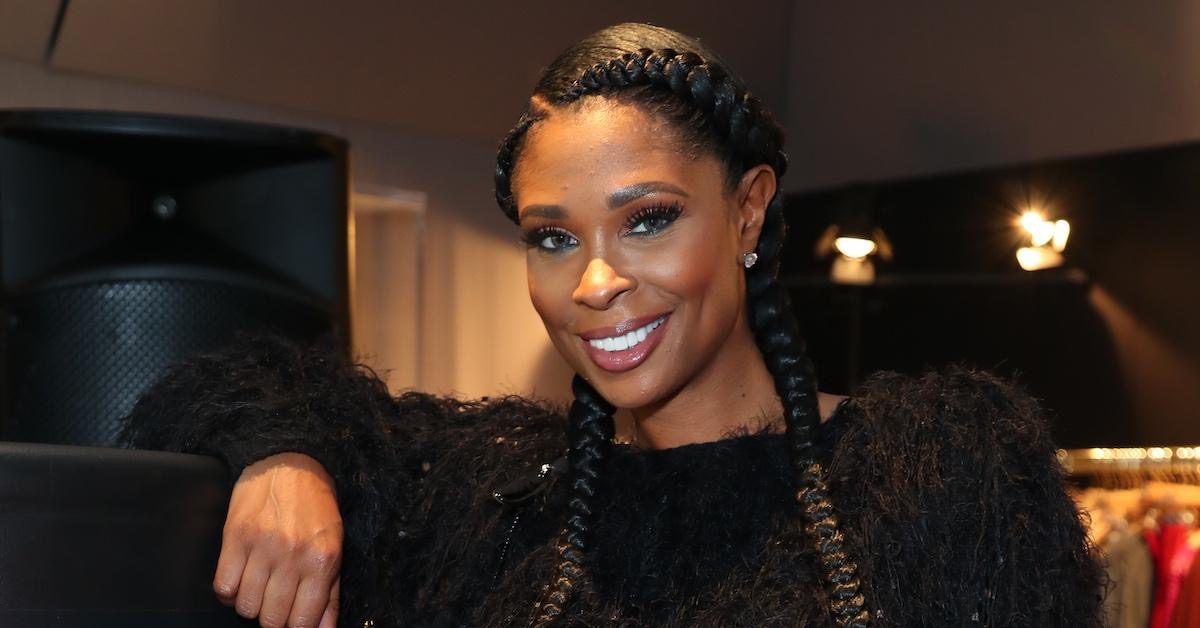 Are Jennifer and Jelani still together? The popular reality show, Basketball Wives has been an absolute fan favorite for years and has now reached its 10th season, as fans get to have a little sneak peek into all the women’s lives who are connected to professional NBA stars. Recently, Jennifer Williams, who is the ex-spouse of former basketball player Eric Williams has been one of the most interesting cast members to keep up with. She is reportedly not only a popular TV personality but is also an executive producer of Notorious Queens and the founder of Redefined Glam.

She leads a luxurious life as fans get to see it all in her highlight reel on Instagram, including memories from her vacation to Cabo, as well as many other beautiful selfies. While her personal life has come under immense scrutiny after she was involved in some drama that revolved around her ex-boyfriend Tim Norman, now fans are curious to know if she is dating anyone at the moment. Turns out she might be dating someone while additional details are kept under wraps. Let us take a look at all the details and lesser-known facts to know whether Jennifer and Jelani are still together.

Fans are in for a surprise as Basketball Wives cast member Jennifer Williams has someone special in her life! The identity of the mystery man has been unveiled and it as and it is Jelani Asar Snipes! As romance was brewing between the two, fans have been curious to know more about their relationship. 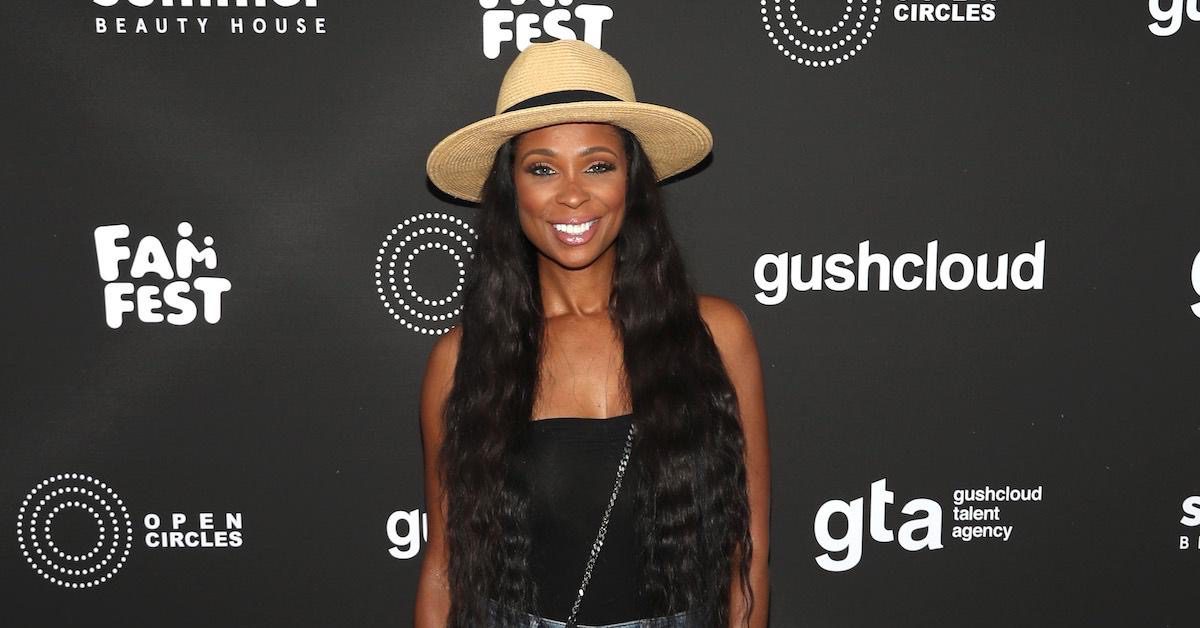 In season 10 of the popular VH1 reality TV show, Jennifer was spotted kissing Jelani during their second date. After that, fans have been shopping the two and hoping that the pair did hit it off in the long run and make things official soon enough. However, neither of the two has still posted any pictures on social media to confirm whether they are still together or not. Jelani also admitted that he is “open to children and marriage” and further added that he is at a “good stage in his life where he can provide for a family”. He pointed out that his main goal is to be happy – and that he has told his mom about Jennifer!

Also Read Who Is Brittany Renner, Baby’s Daddy? Are They Still Together?

Who is Jelani? Know More About Him

After Jennifer’s new man caught viewers’ attention in the reality show, fans did some digging, and it was discovered that Jelani is actor Wesley Snipes’ son with ex-wife April Dubois! Jelani has done his fair share amount of acting himself and has starred in 1990’s Mo’ Better Blues as the character ‘Miles’ aged one. Take a look at the video clip as the lovebirds go on a romantic date.

It is further revealed that Jelani was raised alongside his brother Akhenaten and sister Iset and has recently been starring on the VH1 reality TV show, where the star has been allegedly dating Jennifer Williams as the two sparked dating rumors on the show. Jelani is pretty close to his mom, as he was seen telling Jennifer how he is not intimidated by strong women due to being raised by a hero while referring to his mother.

Are Jennifer And Jelani Still Dating?

While Jennifer and Jelani have been on several dates, things have romantically escalated and their chemistry has developed quickly, with the pair instantly hitting it off and sparks flying as the two even shared a cheeky kiss on their second date. 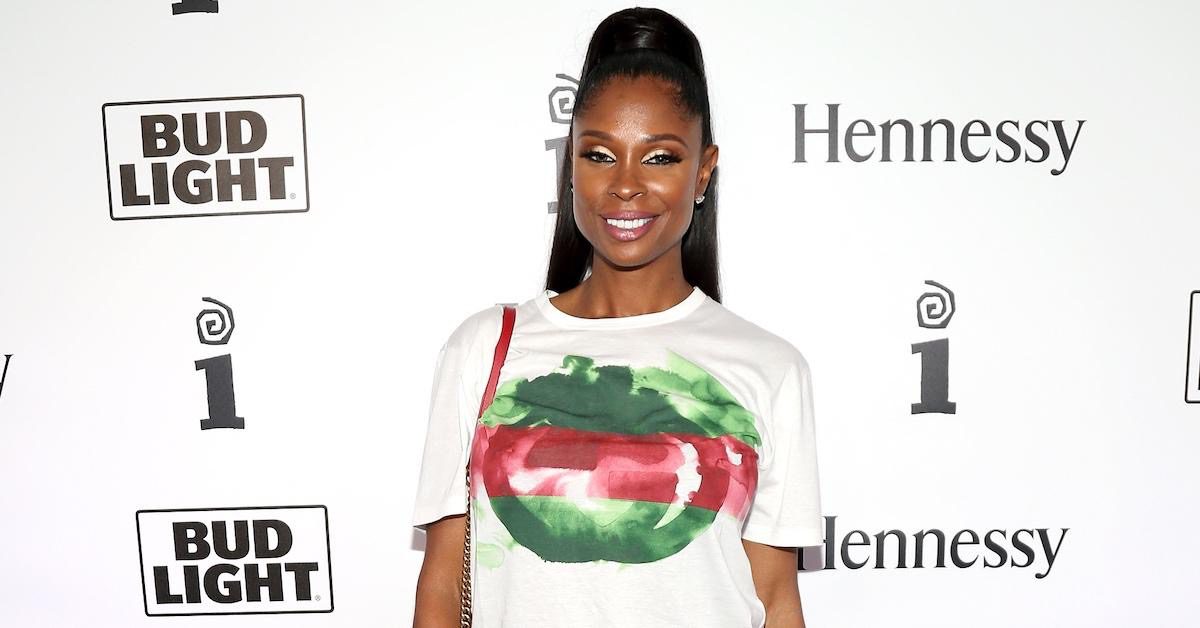 Fans have been hopeful about the brewing romance as she has admitted that she wants to take her time with him, as she further admitted that there is something different about Jelani. She even gushed about her alleged beau as she said that he checked the boxes for all of the prayers she asked God to send her. Even Jelani has shared interest as she confided to Jennifer while admitting that he enjoys spending time with her. The pair has grabbed huge attention as fans recently took to social media and are shipping the couple.

Also Read: Did Gemma and Luca Break Up? Love Island Fans Are Worried