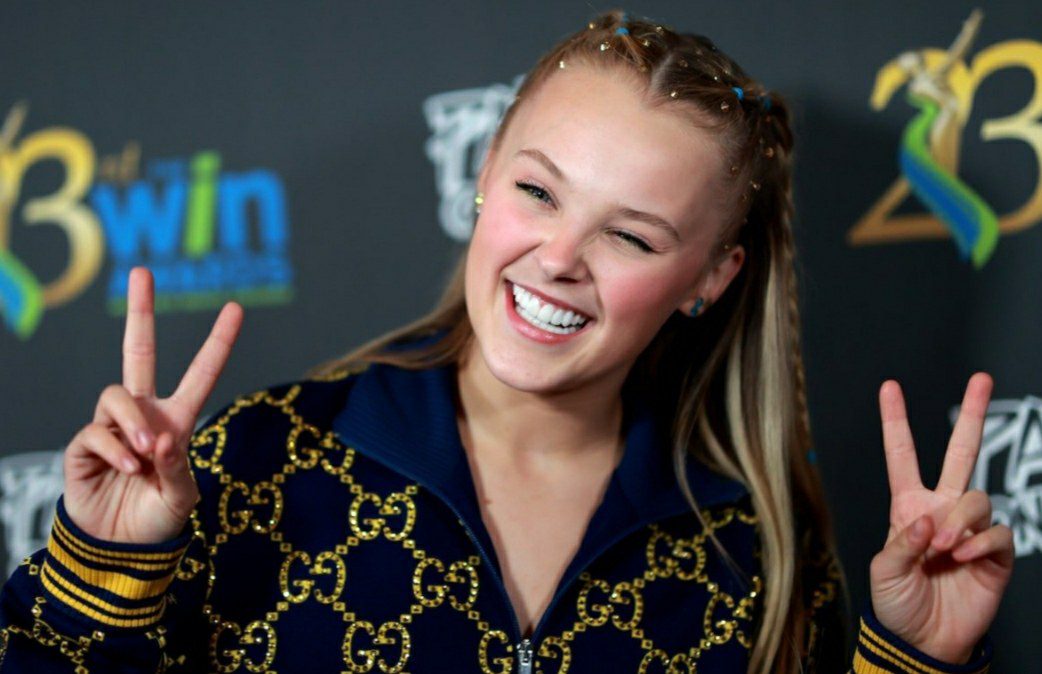 JoJo Siwa has finally revealed how tall she is, and everyone is going crazy. It was back in 2018 when the former Dance Moms performer hit several memes regarding her height on social media. Even though it sounds a bit weird but that’s how things happened. Well, several pages online have previously said that she is 5’7. Guess what? That is not true.

Even Twitter went crazy after knowing JoJo Siwa’s height and has found several actors that match hers. Some include Justin Bieber, Tyler Joseph, etc. Aren’t you curious to know how tall is JoJo Siwa? Let’s find out.

How Tall Is JoJo Siwa?

After noticing several memes and posts on Twitter, JoJo Siwa decided to reveal her height and made a video for that. It was titled “The Truth On Why I’m So Tall…” Her reply sounded like, “I have seen so many tweets about why I’m so tall. I don’t know, maybe I’ve just been tall my whole life, so it doesn’t phase me, but it phases some of you guys!” Such a smart reply! 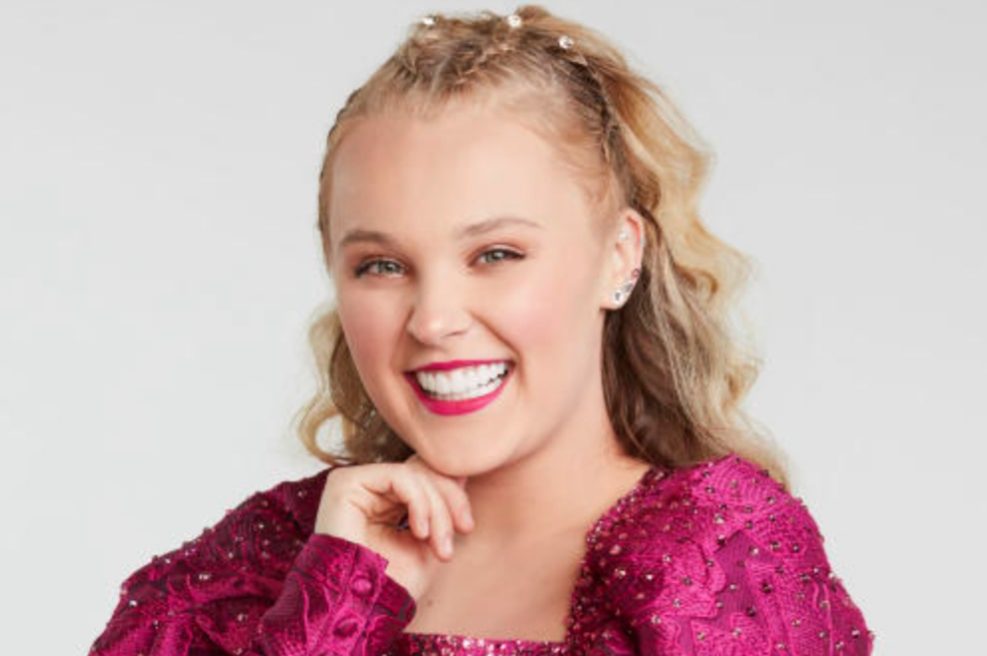 JoJo Siwa recorrected and said that her height had been stated wrongly online. The YouTuber is more like 5’8.5″ or 5’9″ feet tall. Meghan Trainor has been her best friend for a long time, and JoJo Siwa is taller than her. It is very much evident, especially when they stand together side by side. However, JoJo Siwa’s girlfriend, Kylie Prew, appears to be taller than her, making a great match. But, her dance partner, Jenna Johnson, is 5’2″ feet tall, making her seven inches taller.

JoJo Siwa was born on 19 May 2003 and is now 19 years old, and her height has made each of her fans wonder about the possibility. But that’s how things are.

Best Wishes to JoJo Siwa for the upcoming days of her career! She hasn’t surprised each of us just with her height but also has been entertaining. You may subscribe to her Youtube channel and give a following to her Instagram account for more updates about what’s happening in JoJo Siwa’s life.