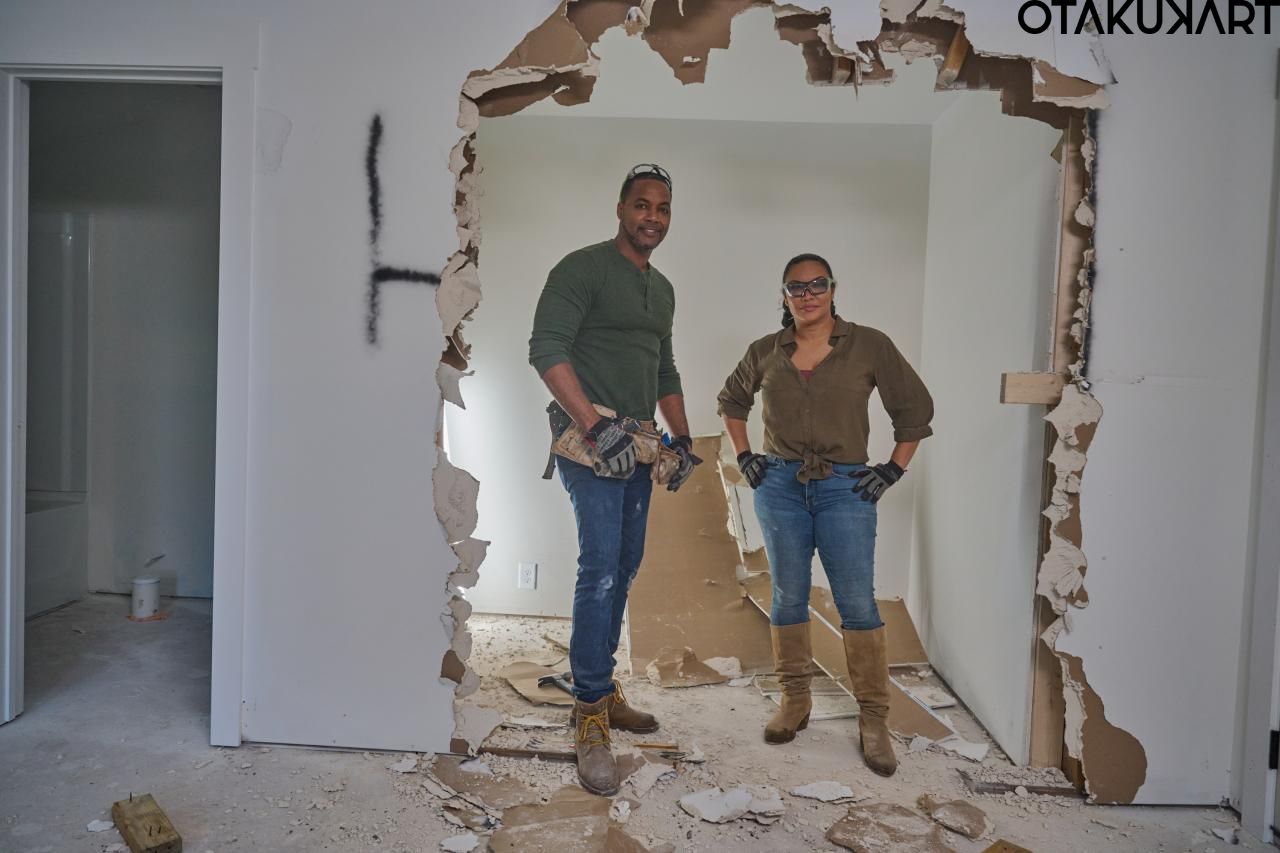 Does someone really understand what we actually want in our house? Married to Real Estate is the perfect show to watch. One of the reasons is they really go in-depth to explain each and everything to their potential clients. The show has a total of 8 episodes. The show has been renewed for another season as a result of its huge popularity among the masses. They help their clients all while managing their busy schedules. The show was unscripted, and they were true to their selves for the entire show. Another reason to watch this show is because of its relatability. The audience will be able to connect with the families and couples shown on Television. You get to see the families. 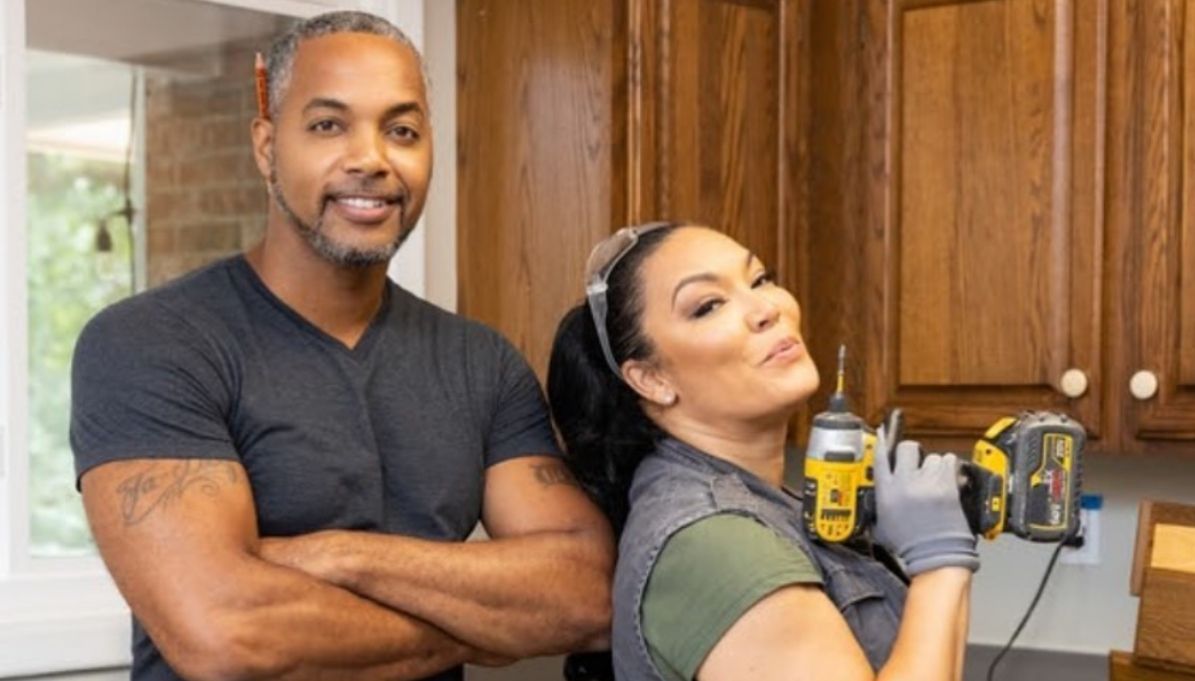 Where is Married to Real Estate Filmed?

Married to Real Estate was shot in the beautiful location of Atlanta, Georgia. In and around the areas of Atlanta, Georgia, were considered for the filming of the show. Another reason for choosing Georgia as the location is because Egypt and Mike have been living in this city for the past 10 years. Egypt Sharrod can use her experience and expertise in areas like Real Estate and Finance and help the families find their perfect houses. In the very first episode, where Egypt and Mike are helping a family from their production team. Some scenes in this very episode are of their own house only, which is located in Atlanta, Georgia.

In the second episode, the audience gets to experience the scenic views of the suburban neighborhood of Marietta Square, which is just a short drive from Atlanta. In this episode, the hosts are transforming the home for two young parents. The audience also gets to see the suburb of Canton and the historic Atlanta neighborhood. The couple transformed their basement into a studio for the purpose of filming and shooting. They created a big bedroom out of it for their youngest daughter.

Many producers choose Atlanta as a filming location for several reasons. First of all, the city is situated in the foothills of the Appalachian Mountains. Further, the city has a unique geography with rolling hills and dense urban tree coverage. With fine examples of modern architecture, creating a perfect backdrop for filming and shooting. Some prominent filming locations in Atlanta include Piedmont Park, Atlanta Mariott Marquis, and the Jackson Street Bridge. With high-tech studios and generous tax incentives, Atlanta is the perfect place to shoot a film within any budget. As a result, Atlanta is the perfect place for shooting any film because of its budget-friendliness and amazing locations.

Egypt and her husband Mike do nothing other than help people. They just guide them into their perfect houses. With everything families, couples have in their mind and to executing that, the host helps. To bring their experience and expertise in practicality, they just join hands and give shape to families’ imagination of their dream homes. As a result, giving their clients what they demand. In conclusion, they make the dreams of their clients come true.

However, people will think this is not possible. But Egypt and Mike do this, fortunately. Married to Real Estate is a show which is unscripted, and due to this, the audience can connect themselves with the families portrayed. Season one of the Married to Real Estate was released on 13 January 2022. On 3 March 2022, the final episode of season one that is episode 8, was released. If you haven’t watched this show, go watch it now. Don’t forget to catch Season 2 of the show.