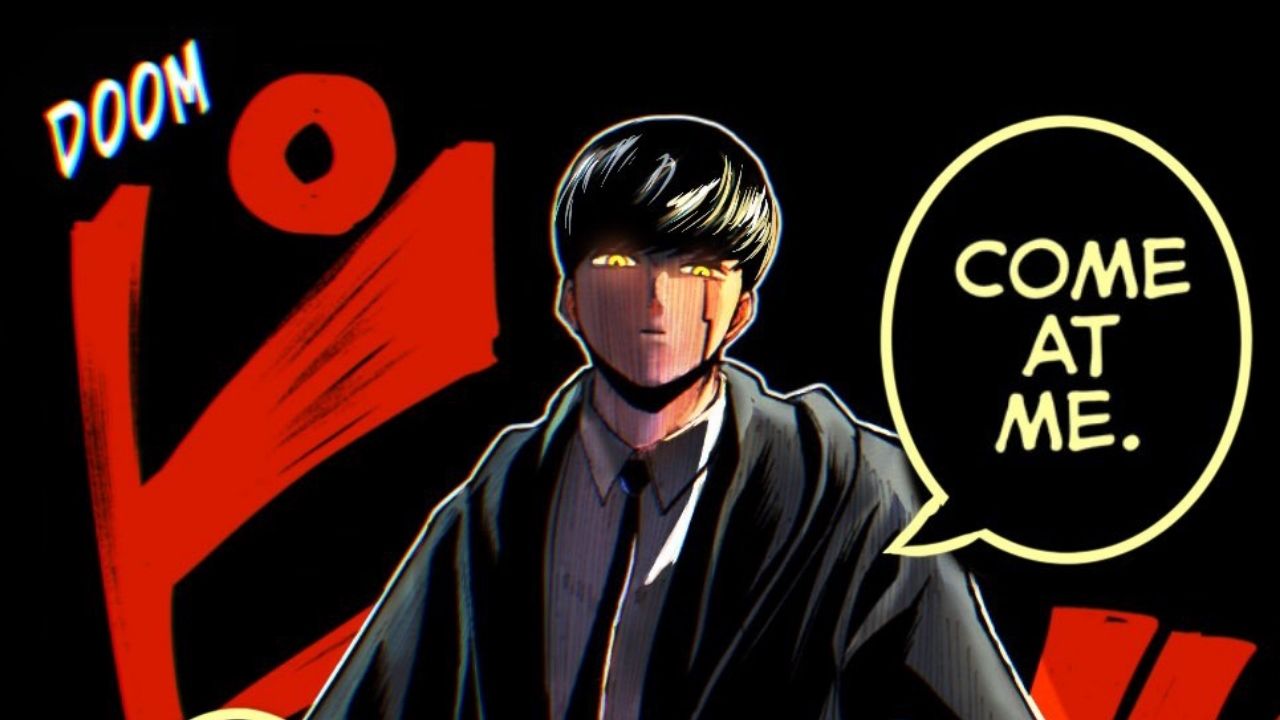 Mashle: Magic And Muscles Chapter 113 will be where we finally hope to see Mash wake up and fight the divine or better “sinister” siblings all alone. Because there is no one left to defend the world against the terror of the “Innocent Zero” and his army of sinister, what’s even worse is that Innocent Zero is threatening the citizens that he will end the world. He is considering that he will let them live if they bring him, Mash, alive. Well, we all know how true the words of the villains are, who say that they are going to destroy the world. It’s just he doesn’t want to bother himself finding Mash and focus on destroying the world.

We can speculate what might occur in this post. However, what will truly happen is that we will know when the chapter is released, and we are able to read it. But, when is the Mashle: Magic And Muscles Chapter 113 releasing, and where can we read it? Well, if you are looking for such answers, then you have come to the right place. Without any further delay, let’s dive into it.

Mashle: Magic And Muscles Chapter 112 “Mash Burnedead And The Symbol Of Peace” – Recap

The first thing that we saw in this chapter was the narrative of the first divine visionary. It showed when the world of magic was still at its birthplace then appeared, a double line of mages that were strong enough to take on hundreds of single-line mages. Since the countries were divided and were at war with each other, they intended to stack as many double-line mages as possible. However, it was all in vain when the first divine visionary appeared that united all of the magic realms. His name was Adam Jobs. He used to be able to take the entire country’s force alone. Divine visionary was said to be the peak of Magic power.

However, now is the time when the name of divine visionary is in vain as well when Innocent Zero and his sinister siblings appeared. While in the last few chapters, we saw that while Mash is still unconscious, we have the divine visionary fighting the siblings. However, in this chapter, it turned out that they were just toying with them. Starting with, Sophina, we saw that every other divine visionary is defeated, even the immortal cane, Renatus Revol. He was sliced up in two, and his regeneration ability couldn’t keep up. As he fell unconscious, he sensed that siblings had the powers, especially the eldest sibling, possed a power that surpassed god. 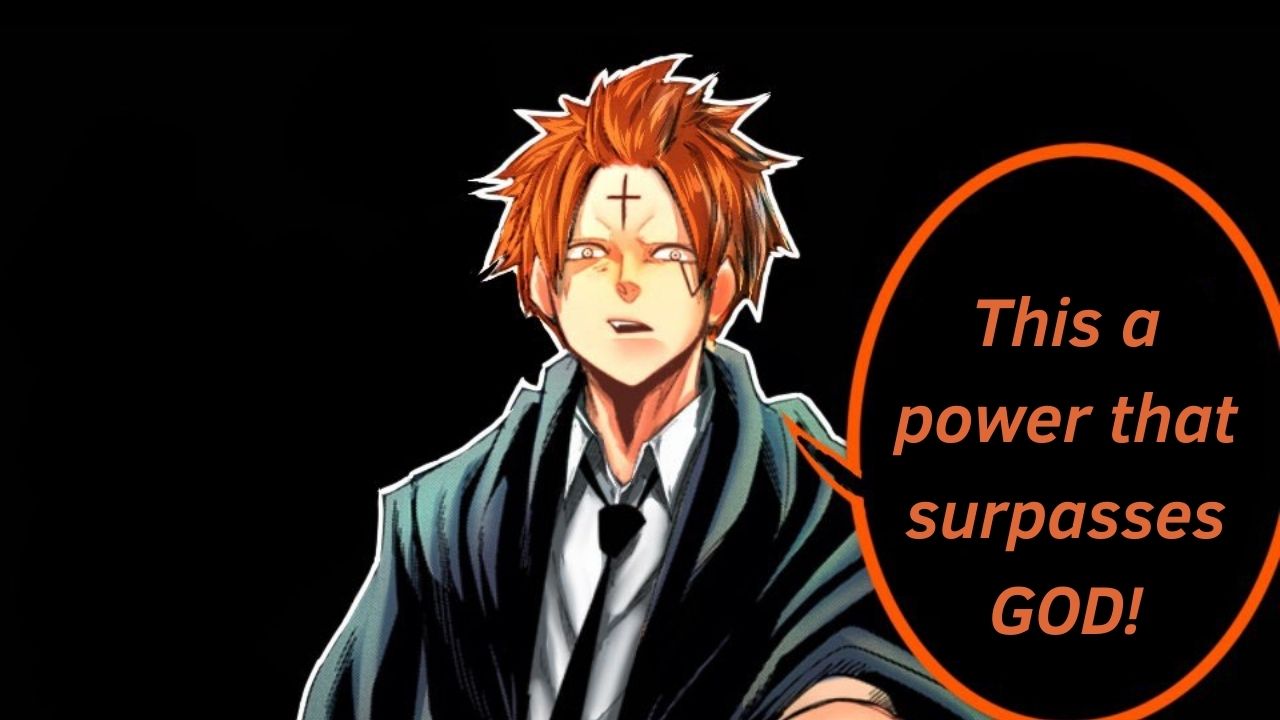 The castle is flying, and upon them, the divine visionaries are hanged like Jesus Christ. It is displayed to show the citizens of the magical world how powerful Innocent Zero and his siblings are. The citizens are in terror, and they have lost all hope. Moreover, Innocent Zero introduces himself to the folks and tells them he intends to take over the world by killing all the humans. He is determined to be the perfect being, so he doesn’t want any threats. Innocent zero offers the citizen an exchange to bring Mash before the dawn if they want to live. All the citizens are preparing to bring Mash to Innocent Zero. Meanwhile, Mistress Meliadoul is trying her best to wake up Mash and charge him before he goes out to fight them.

Now that every divine visionary is defeated, it is all up to our protagonist, Mash. But there is a situation of him waking up and citizens intending to hand him over to Innocent Zero. Mistress Meliadoul will have a tough time if Mash does not wake up before all the citizens are raiding over Meliadoul’s clinic. And as we know, Mashle: Magic And Muscles is in its last arc. Mashle: Magic And Muscles Chapter 113 could be a turning point for our hero. It could be the beginning of the end. 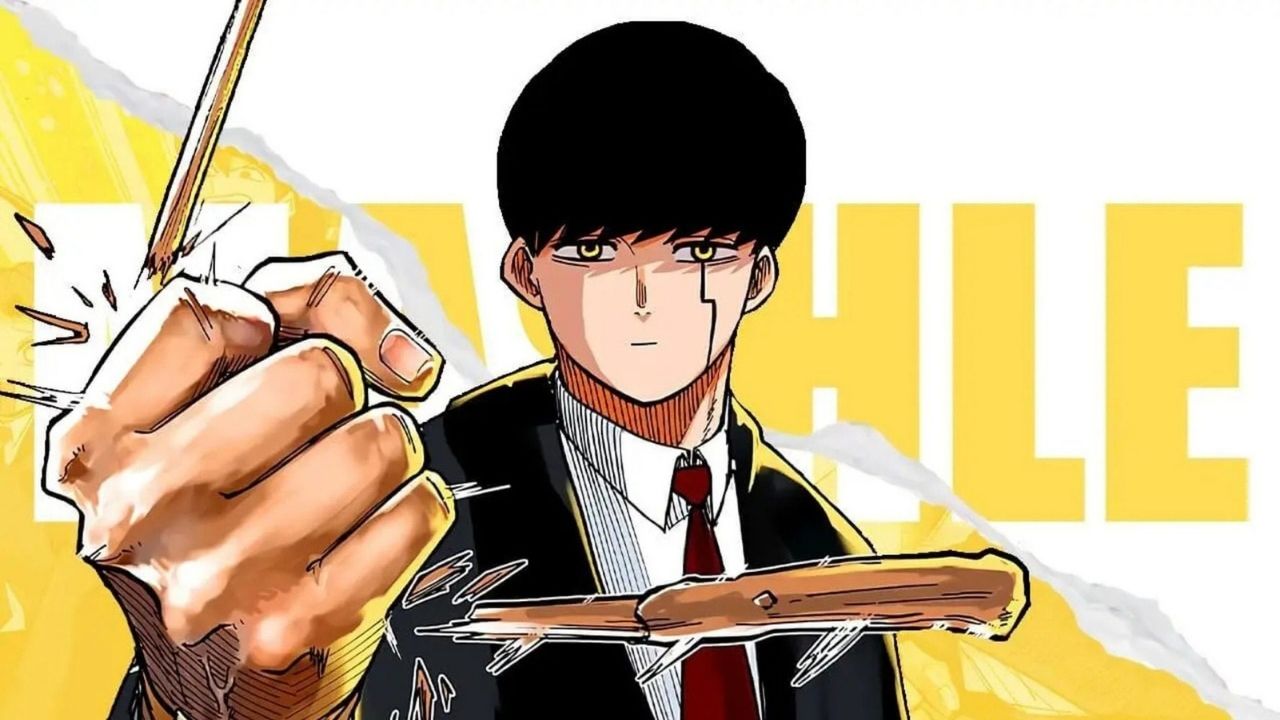 The previous as well as the latest chapters of ‘Mashle: Magic And Muscles’ are easily available on Viz and Mangaplus.