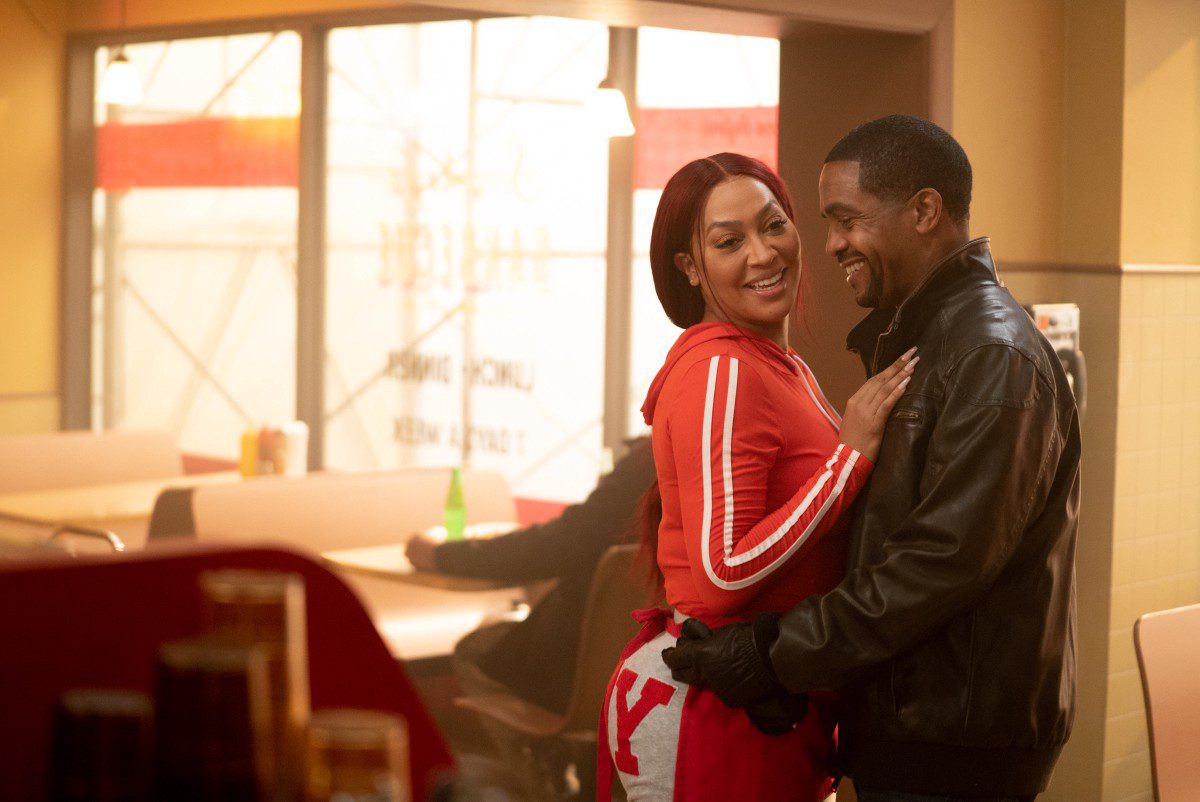 The Chi Season 5 is set to return once again on television, and fans can not hold their excitement in. A trailer was also released for the release date of Chi Season 5 last month. There obviously were a lot of loose threads in the plot that were left untied by Season 4. This made the wait for a fifth season even more worthwhile. The show lays focuses on the life of a group of people living in the hood. Given the fact that it is a TV sitcom, there is a lot of drama that unfolds in each episode.

The Chi Season 5 will once again throw light on the ups and downs that come up while living on the south side of Chicago. The director has tried to emotionally attach all the characters to the viewers successfully. As per the reviews by the critics, the show has gained positive reviews only. 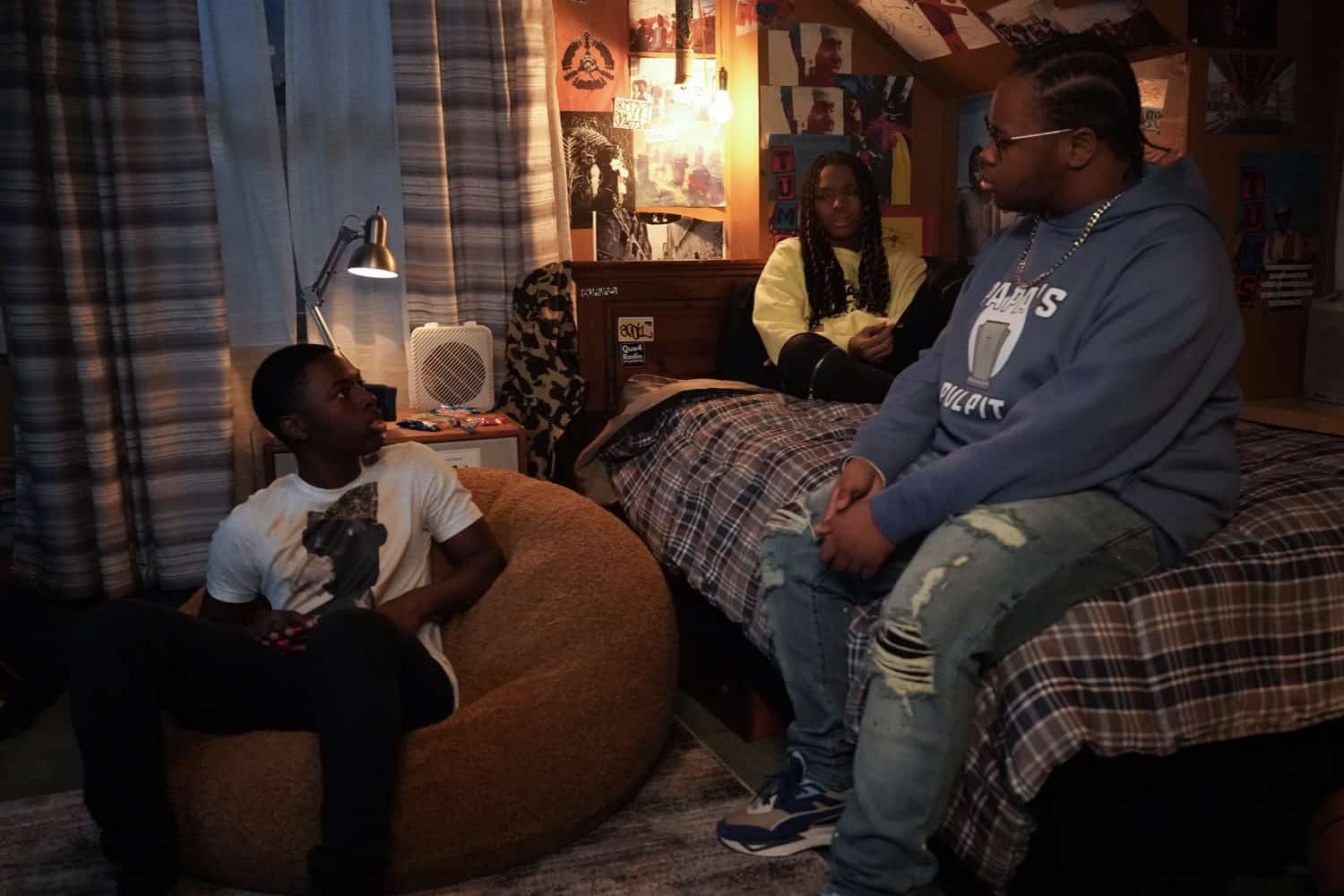 A still from The Chi

The Chi Season 5 Episode 1 will be available online on Showtime’s website or the official application prior to its release on TV. You can also live-stream through other services such as DirecTV and YouTube TV. The episodes will surely be available to rent or even buy on demand. This is possible through platforms such as Amazon Prime Video and Apple TV.

Previously in season 4, we saw that Emmett and Darnell are having some quality time with Jada. All this while, Jake is attending the formal spring dance with Jemma, and it is quite lovely to see the two of them dancing away. The downside situation rises with Douda and Marcus when the two get into a serious talk. Trig, on the other hand, gets in the middle of the chaos that he was not even a part of to begin with.

The last episode of The Chi season 4 came out with a lot of drama that we never expected in the first place. Emmett is adamant about having an answer from Tiff. Imani and Shaad were struggling to get a clean slate for a while now. This episode saw them getting that. As we see, Jake confronts Jemma about all of his deeds. Then we see Trig as he gives a final warning to Douda. Tracy obviously has a lot on her plate with the party she is throwing around the block.

Douda was sure that Trig was the one who let Marcus die. Nevertheless, he did not hesitate a bit while calling an ambulance to save the situation. Marcus was saved, and the fans could take a sigh of relief. Trig needed Shad at this time. On the other hand, Jemma needs to be distracted so that she does not find out what happened to her father. But the truth was not going to shelter for long, and she ultimately found out.

There are a lot of plot twists that can happen in this season. Although, we have tried to predict some. Emmett is already tired of Tiffany, as we saw in season 4, and demands an instant answer. This shall help him in either moving on or loving her fully. The mess is made by Tiff after this as she picks him up but soon kisses Rob after this.

We might see Douda coming back for a fight, for Tiffany finally having to confess everything that she did to Emmett. He will probably fall out of line and misbehave for a while because of how heartbroken he will be upon hearing the news. Jada might take a chemo treatment after all, given that her test results came back fine. The utmost motive that this season will achieve is keeping unity among the members of the hood.

Also read: The Chi Season 5 Renewal: Everything We Know About it