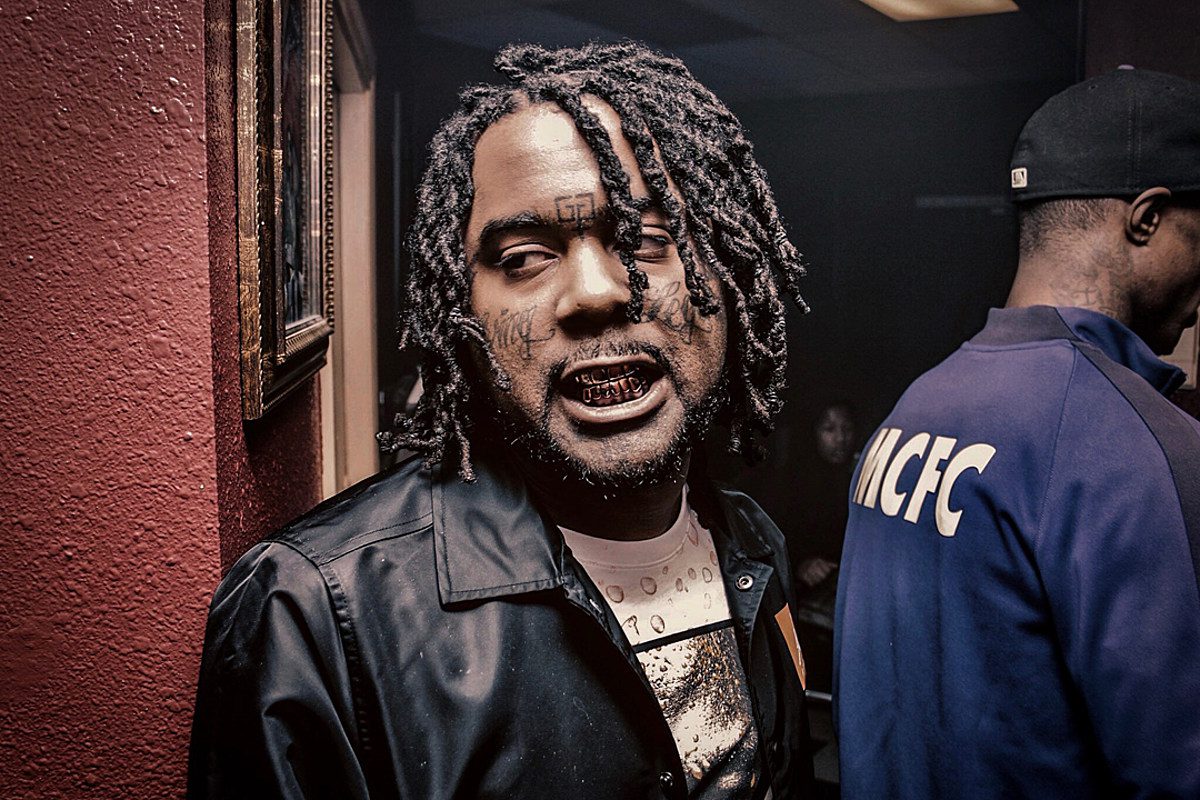 03 Greedo is his professional name, but Jason Jamal Jackson is the real one. The rapper has been making quite some waves among the fans with his music as well as money. Greedo belongs to Watts county in Los Angeles. The media started noticing the artist in 2016 with the release of music called Purple Summer. Greedo has had a rough childhood. From his father dying while he was just 1 year old, to having a child at 18 years of age.

Jackson started his career a long time ago but it took consistent hard work with a lot of ups and downs in order to get where he is today. During the start, his music was influenced by Southern rap America. The career he was building, started to take off in the early ‘10s when he produced his own music. Jackson started putting his content on Soundcloud. In 2016, he put two of his mixtapes out. They were called Purple Summer and Purple Summer 2. With the cash that was generated from Sound Cloud, he then started his own label called the Golden Grenade Empire.

03 Greedo has also been sentenced to prison a couple of times. During such a time, he has also recorded music with a variety of rappers such as Smokepurpp and Lil Pump. Greedo has been sentenced to 20 years in prison. Although, before letting himself behind the bars, he promised to make 30 albums. Even before beginning his sentence, he announced about completing 3000 songs. Well, let us take a look into 03 Greedo’s net worth. 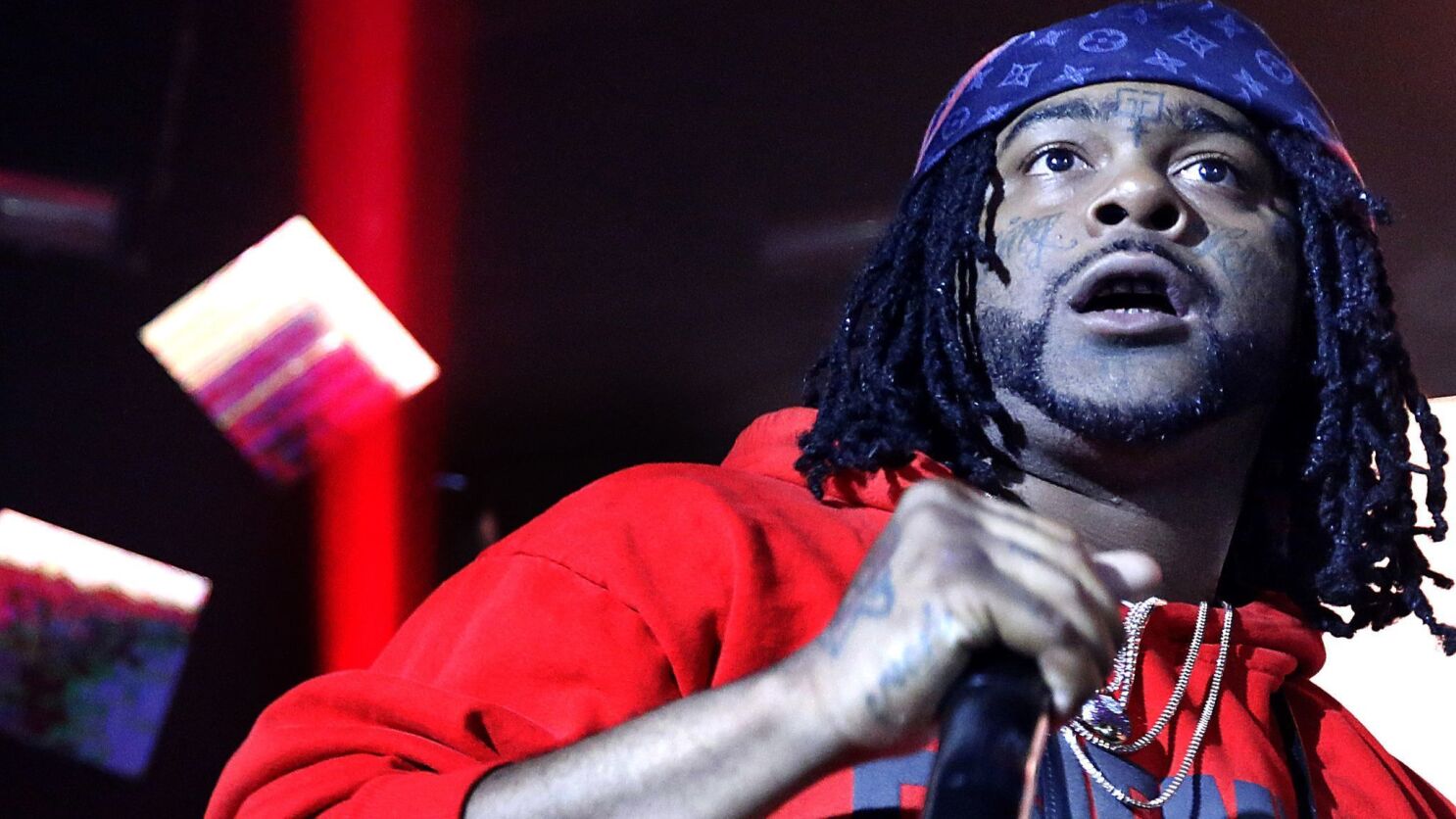 03 Greedo’s net worth is assumed to be 1.5 million dollars in 2021. His cash generally comes through the collaborations he does with fellow rappers and music artists. Recently, in February 2022, one of his new singles was released called Pouring. This music featured artists such as Mike Free and BlueBucksClan. The song was released by Sony Music Entertainment.

Jackson has a tattoo that says Living Legend on his face. He was sentenced to 300 years in prison for the case he got himself involved in 2018. As it turns out, the police found drugs such as cannabis as well as four pounds of methamphetamine in his car trunk. There also were two stolen pistols found along with the packets. His lawyers advised Jackson to plead guilty. After doing so, the judge reduced his sentence to 20 years. Although, he could get out of prison within 5 years on the basis of good behavior. 03 Greedo will have a parole hearing this year in July.

Jackson’s father died in a car accident when he was just a child. When he was 17 years in age, he was expecting a child with his girlfriend. She gave birth to a baby girl. With the heavy weight of responsibilities falling upon Jackson’s shoulders, he started working retail jobs as well as making his own music in hopes of making some quick bucks to support the family. But he turned in the wrong direction as he started selling drugs soon.

All this while, his mother cut him off because of how disrespectful he got during the years. In order to support himself and get a roof over his head, Jackson tried to take shelter in various homes. He spent time at his friend’s houses and even stayed with Kei for a while. There was a certain time when he had to stay on the streets as a homeless person. He soon shifted to Watts in Los Angeles and took shelter in the Jordan Downs Housing Project.