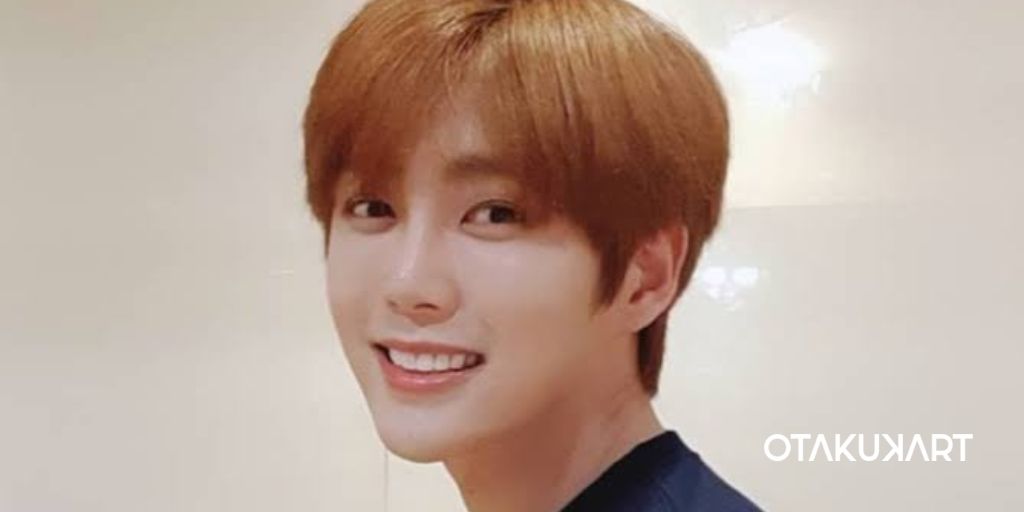 How did TST Yohan die?

Fans have been highly curious to know how did TST Yohan die. Fans still cannot believe that the talented Kpop idol Yohan has left the world. We have witnessed many losses of beautiful lives in the past years. There have been many stars like Sulli, who was found dead on October 14, 2019, Jong Hyun, the angel-voiced vocalist of SHINee leaving us in 2017, and Go Hara. All these stars left the fans in tears when they left the world. Similar was the case when TST Yohan left the world on June 16, 2020, at the young age of just 28.

For those who are not familiar with the Kpop idol, Yohan was the vocalist of the Kpop boy band TST, which was formerly known as Top Secret. Yohan was born on April 16, 1992, in Ulsan, South Korea. His birth name was Kim Jung Hwan. The Kpop idol was highly famous for his angelic voice as he was also just like an angel, even from his personality. He made his debut as a member of TST on January 1, 2017, under JSL Company.

He was the vocalist of TST, and he was also multi-talented as he was even good at playing the drums and the piano. Although the idol has left the world, fans still hold him close in their hearts. But many fans are curious to know how did TST Yohan die. So here are all the details about TST Yohan that you want to know.

How Did TST Yohan Die?

As we know, Yohan left this world on June 16, 2020. The news was announced by his agency, KJ Entertainment which expressed their deep sorrow while relaying the news that Yohan had left this world. The agency also mentioned that they would not announce the cause of his death because his family wanted to keep his personal information and the details of his death private. Fans have respected their decision, and they always prayed for his soul and also for his family to go through these hard times. 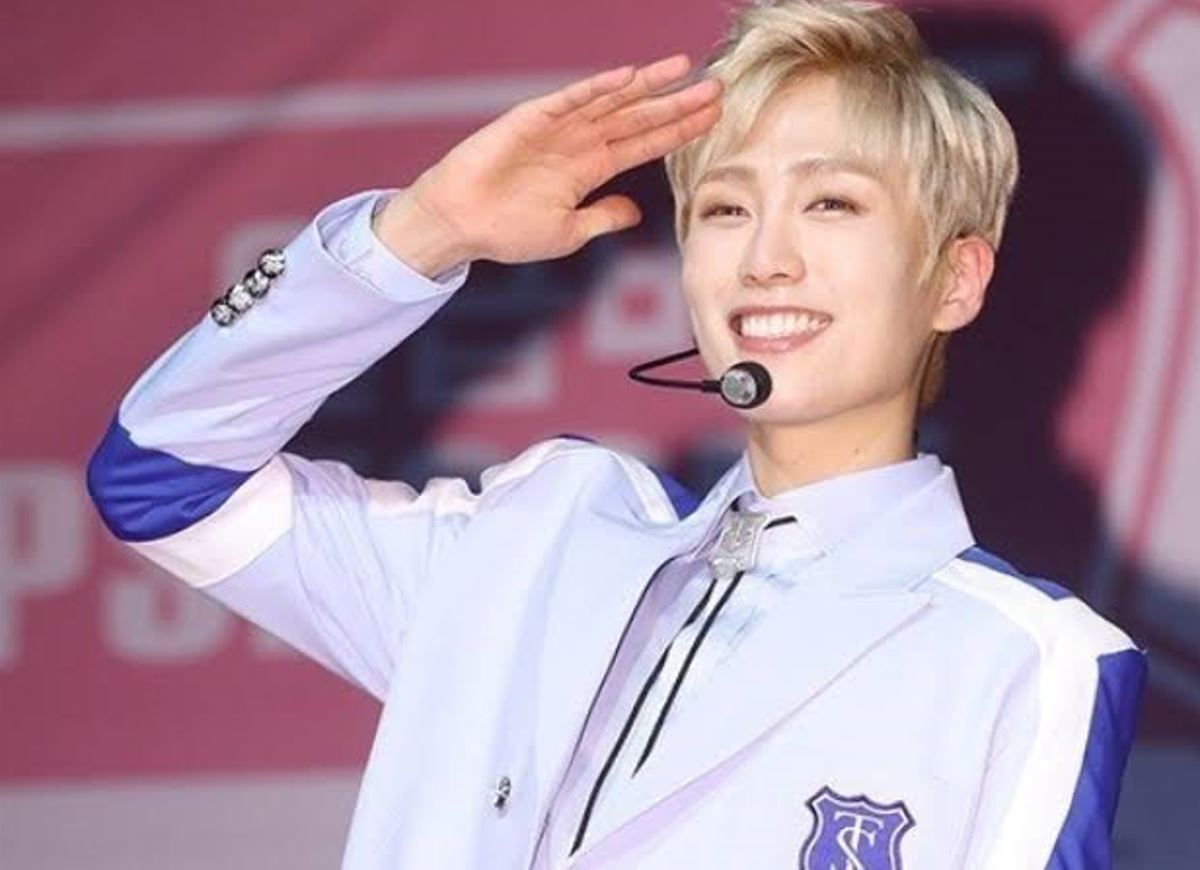 Why Was Yohan So Loved?

If you ever knew Yohan, you would know that he was a ball full of happiness. He was quite famous for being the embodiment of cuteness, and he also had a bubbly personality. Yohan entered the Kpop world back in 2013 as the lead vocalist of NOM, who debuted with their first single, “Pretty Sister”. After this, he joined TST in 2017. During his last months, the idol spent a lot of time promoting the group’s new upcoming album and their songs. He also spent time with his fans through Vlive (an online streaming platform through which, Kpop idols can interact with their fans by coming live and talking to them).

In a Vlive, Yohan also mentioned a book that touched his heart. The book was “Everyone turns 30”, written by Pyeon Chae Won. He recommended this to his fans and also mentioned his favorite sentence from the novel, which had a deep impact on him – “While I don’t desire to be a leading role, has the way I’ve been living my life for the past thirty years been so lousy that I don’t even get to be an extra? Everyone on this stage called life is worthy of getting a spotlight, whether as a lead or as an extra”. Hearing this also moved many fans, and many were grateful that he shared his interests with the fans as well. 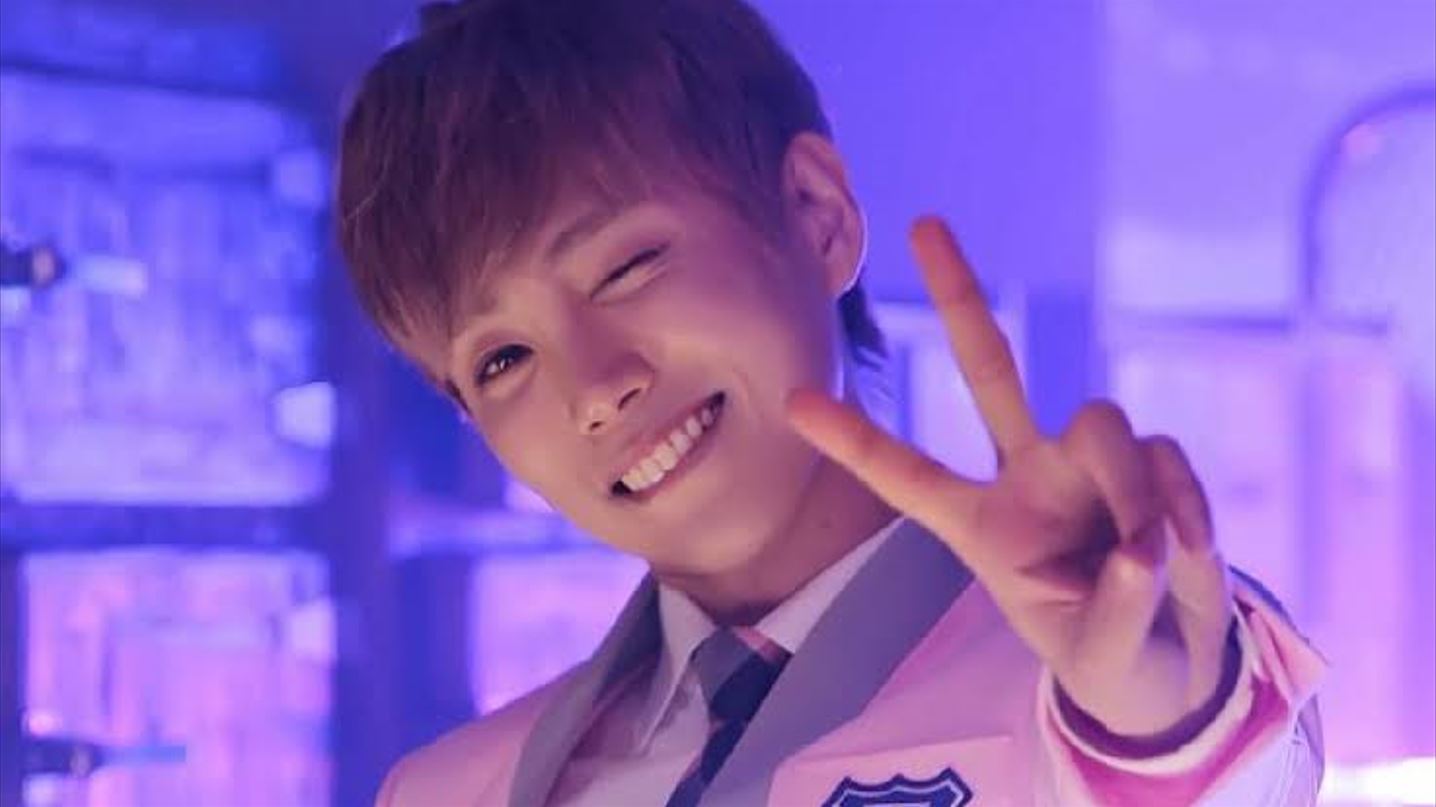 Although it is not revealed how did TST Yohan die, the fans still showed their love and support for the idol. Heartwarming evidence of the love of his fans was when a fan bought a star and named it after Yohan. The fan also explained how they made sure that the star could be visible in Seoul, especially in June, the month when Yohan died. The fan assured us that the star could be seen another time as well, but they wanted to make sure it could be seen in June. This was a really heartwarming instance, and fans still love Yohan and will continue to do so.

Also Read: Get To Know About The TST Members!