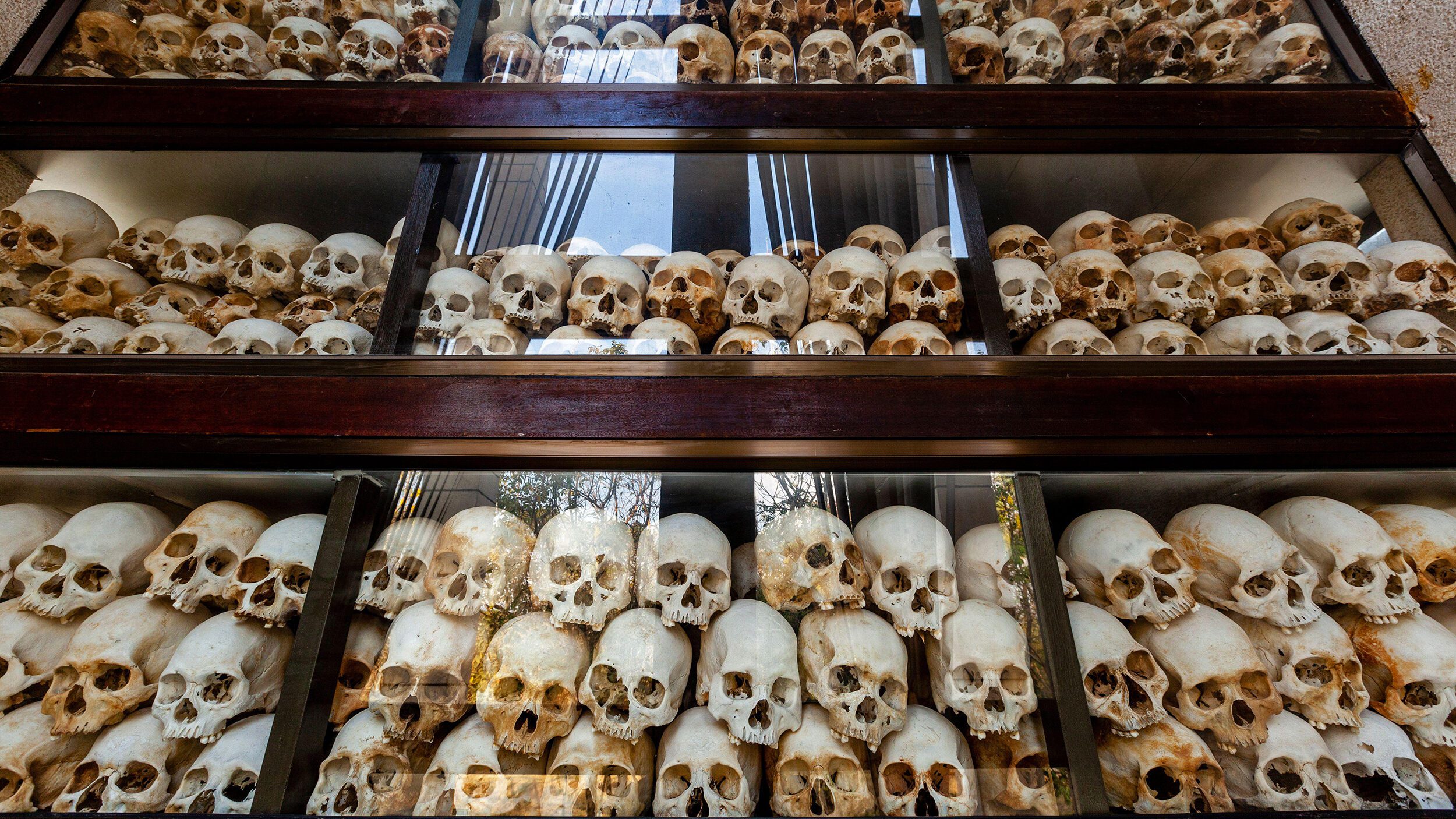 Cambodia has embroiled in a brutal civil war 8 years before the massacre. The United States and several allies, along with the Cambodian monarchy and, subsequently, the Cambodian Republic, fought the communists in Cambodia throughout this conflict. The nearby Vietcong helped the Marxists.

The regional Communist Party, aka the Khmer Rouge government, ruled the nation of Kampuchea (the name of Cambodia by the native communists) from 1975 to 1979, shortly following the conclusion of the Cambodian Civil War, which lasted from 1970 to 1975. At several locations known as the Cambodian Killing Fields, over 1,000,000 people were slaughtered and entombed during this time. The widespread belief is that the mass murders were a small element of a larger, government-ensured genocide of the indigenous people.

Marxist Pol Pot, the leader of the Khmer Rouge, was affected by the cultural tribespeople during his period in the isolated northeast because they could provide for themselves and had no need for wealth, and were pristine from the effects of Buddhism.

Pol Pot attempted to return Cambodia to the Medieval Era by driving masses of individuals from the city to labor on community plantations. However, this spectacular endeavor at political manipulation came at a horrible cost. Executions, famine, sickness, and exhaustion all killed whole households. Following his departure from the dictatorship, Cambodian reporter Dith Pran invented the phrase “death fields,” otherwise “killing fields.”

Unmarked graves held the remains of the executed people. Executions were sometimes carried out with poisoning, staking, or pointed pieces of wood to conserve munitions. Pictures of heads with injuries from these weapons are displayed within the Buddhist Memorial Monastery near the region of Choeung Ek. These weapons included swords, bayonets, hammers, and curved scythes.

Babies and kids of adults were occasionally slain by having their skulls pounded on Chankiri tree stumps before being tossed into the ditches with their parents. To prevent children from maturing and exacting retribution for the murders of their parents. The sufferers dug their graves, but their frail bodies allowed only shallow digging, and they were buried as such. 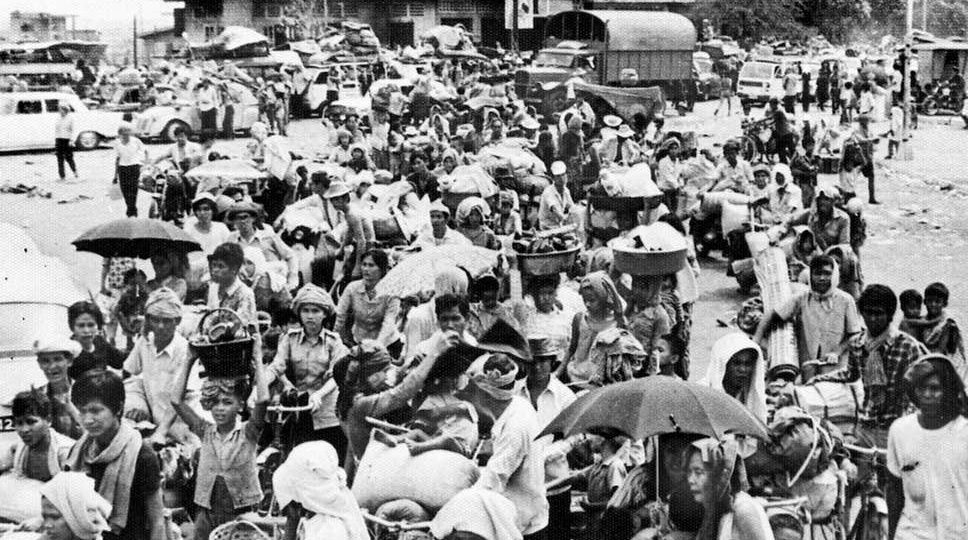 One of the most infamous torture facilities was the S-21 Prison, also known as Tuol Sleng, near Phnom Penh, wherein up to 17,000 individuals were detained throughout the administration’s four-year rule. The Khmer Rouge murdered about 1.5 to 3 million victims during the Cambodian Genocide, an uprising of gratuitous violence. Nearly everyone suspected of having ties to the previous administration or foreign countries, including businessmen and intellectuals, was detained by the Khmer Rouge dictatorship before being killed.

Persecution targeted all ethnicities other than native Cambodians and Cambodian practitioners of Christianity and Buddhism. Consequently, Pol Pot is known as a “genocidal despot.” Martin Shaw called the massacre in Cambodia the greatest genocide committed throughout the Cold War. The pathetic attempt at creating an agrarian community brought nothing but slaughter.

The Terrible History And Truth

After several bloody border clashes, the Khmer Rouge rule was eventually toppled by Vietnamese invaders in 1979. The full evils of the government came to light in the subsequent decades as Cambodia started its program of opening its borders to the outside world. The 1984 movie “The Killing Fields” exposed the misery of the Khmer Rouge captives to international attention; the accounts were startling.

In July 1997, Pol Pot was exposed by his erstwhile colleagues in a sham trial and condemned to solitary detention in his forest residence. But he died just under a year, preventing millions that were devastated by this horrific government from the possibility of bringing Pol to court. The UN assisted in the establishment of arbitration to trial remaining Khmer Rouge commanders, which began operations in 2009. On July 18, 2007, the prosecution submitted the identities of five potential suspects to the investigation. The Khmer Rouge’s top living leader and second commander, Nuon Chea, was accused of wartime crimes and human rights violations on September 19, 2007. He appeared before judges from Cambodia and outside in the special genocide trial, where he was found guilty on August 7, 2014, and sentenced to life imprisonment.

Kang Kek Iew, the prison camp’s superintendent, was found guilty of crimes against humankind and condemned to 35 years in jail on July 26, 2010. His sentence was lowered to 19 years since he had previously served 11 years in jail. The bones of about 9,000 persons were excavated from the old orchard’s burial sites in 1980. Numerous of these skulls are now housed in the site’s centerpiece, a memorial stupa built in 1988 as a remembrance of the tragic event at Choeung Ek and to guarantee the lost souls would never be abandoned.