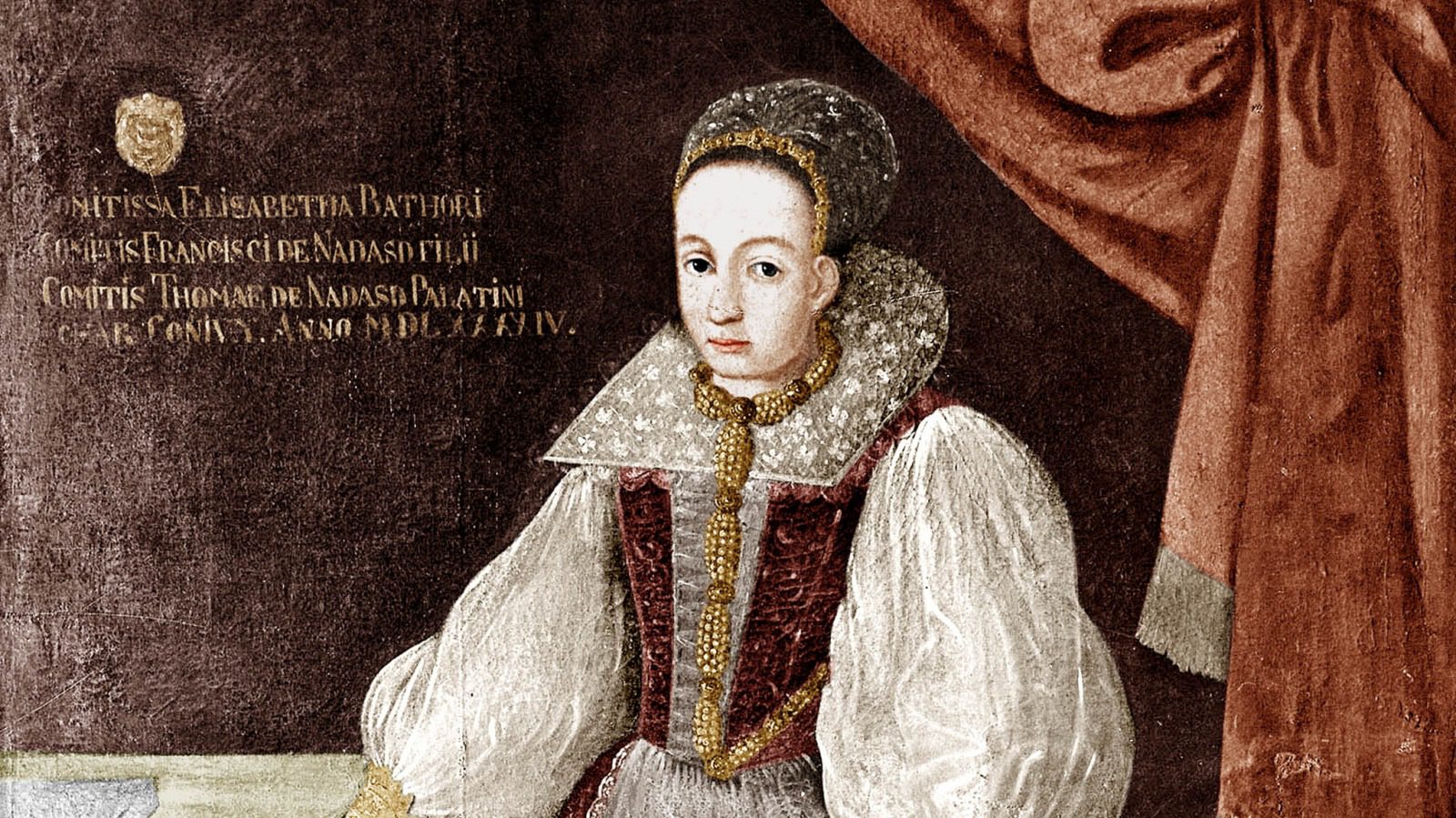 In 1560, Elizabeth Báthory was born in Nyrbátor, Royal Hungary, on her noble family estate. The inspiration for the 2008 movie “Bathory: Countess of Blood“, the Ecsed Castle was where she spent her childhood. Her father was Andrew Bonaventura Báthory’s brother, Baron George VI Báthory from the Ecsed branch, and he had served as the voivode of Transylvania.

She was raised by Baroness Anna Báthory, a Somlyó branch member whose father was also the voivode of Transylvania and was Stephen Báthory of Somlyó. Elizabeth was related to the Polish-Lithuanian Commonwealth’s grand duke of Lithuania, the prince of Transylvania, the Polish king of Poland, and the Hungarian nobility Stephen Báthory through her mother. She had a large Protestant family and a royal family which had the country and Transylvania in its hold.

The royal’s bloodlust is supposed to have begun as a youngster. Báthory experienced several seizures as a kid, which may have been due to epilepsy. When epilepsy symptoms first appeared, they were mistaken for falling sickness, and remedies included putting the blood of a normal person on the lips of the sufferer or giving the sufferer a mixture of the blood of the non-blood sufferer and a piece of the other’s skull when their episode concluded. Yet, it was after her betrothal to the Hungarian Count, Ferencz Nádasdy, in 1573, her debauchery and her murderous intent emerged.

Also Read: The Aswang: The Vampires Of The Philippines

Elizabeth was engaged to Ferenc Nádasdy when she was around 12 years old, a member of another affluent Hungarian family. However, a year or two later, she gave birth to a child with a lower-class lover. It was said that Nádasdy had him castrated before having dogs rip him to pieces. Elizabeth and Nádasdy married in 1575, when she was 14 years old, after another child from her lover, a girl, was carefully kept from the Count and the public.

Elizabeth preserved the surname of Báthory, which her husband had to add his own since she was socially superior to him. The young couple dwelled at the Nádasdy castles in Hungary’s Sárvár and Csetje, notably Castle Cachtice, which was given as a wedding present by the Nádasdy family. 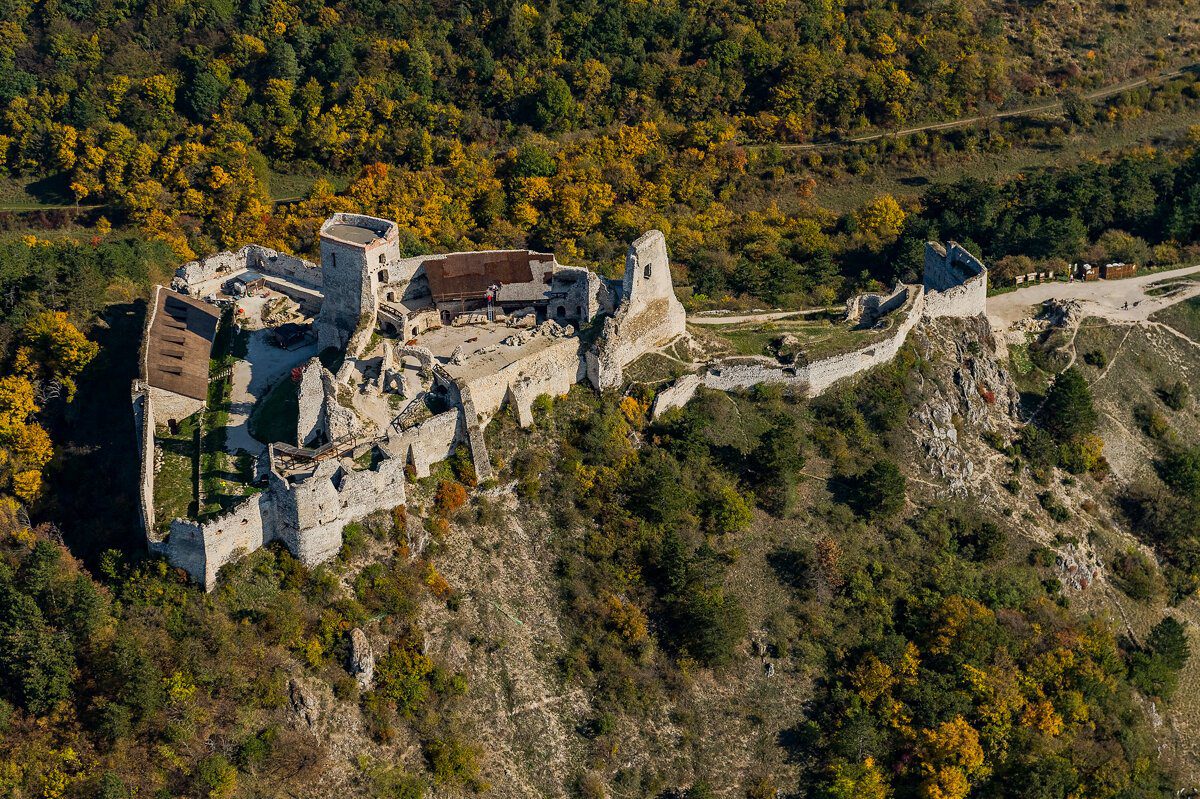 However, the husband had great ambitions for greatness, and in 1578, he was made the Chief Commander of the royal army. He was frequently leading his soldiers against the brunt of the Ottomans. During the conflict, Báthory was in charge of the family’s business and lands. During the Long War that lasted from 1593 to 1606, she was tasked with defending her husband’s properties, which lay on the way to Vienna. The potential of an invasion was severe, because the Ottomans had already looted the village of Csejte, and Sárvár, which was located along the border that split Royal Hungary from Ottoman-occupied Hungary, was in a stitch. She helped the destitute women of the invaded lands.

Death And The Beastly

Between 1585 and 1595, Elizabeth managed the properties, had several relationships, and birthed four children for her husband. When he passed away in 1604, she was 43. Following Nádasdy’s death, rumors about Báthory’s barbarity began to circulate. Her cruel behaviors were becoming widely known. She was believed to like torturing and slaughtering youthful females. It was local peasant girls who were hired as maids in her castles at first, soon local aristocratic families sent their daughters to her gynaeceum to study courtly decorum were disappearing as well.

She thought that consuming the blood of little girls would keep her young and beautiful. Witnesses reported seeing her stab victims, bite them on their hands, faces, and arms, cut them with scissors, stab them in the mouth, or burn them with hot irons, coins, or keys. Some died from bludgeoning, while others died from starvation. The myth about Elizabeth bathing in their blood seems to have been inserted later. In court, the collaborators also pointed out the usage of needles. Báthory was suspected of using assorted sorts of torture.

György Thurzó, Báthory’s cousin count palatine was bid by Matthias, then king of Hungary, to scrutinize the matter of the killings. Nikola VI Zrinski ratified the engagement with Thurzó on the incarceration of Báthory and the allocation of the estate on December 12, 1610. Thurzó traveled to Csejte Castle on December 30 and arrested Báthory and four of her maids, Dorotya Semtész, Ilona Jó, Katarna Benická, and János jváry, who were accused of being her collaborators.

He initially proclaimed to everyone in the castle and townspeople that he had intercepted her in the act. He swore in a letter to his wife that on an unexpected visit to the castle, he uncovered one dead female and another surviving “prey” girl. However, there is no proof that they ever questioned the living girl about her predicament.

Contrary to popular belief, Báthory was dining supper and was not found torturing. The notion of Thurzó confronting Báthory drenched in blood appears to be an elaboration of fabricated narratives. However, she was seized and held before the victims were discovered or presented. In the 1611 trial for the servants, three were sentenced to death. Báthory was imprisoned at Castle Cachtice even though she was never prosecuted. She stayed there till the day she died.

Báthory stories rapidly formed part of national mythology. Legends about her being a vampire, such as the one about her bathing in virgins’ blood to stay young, were often written down years after her passing and are thus regarded as untrustworthy. In Dracula (1897), the author’s notes do not directly support the claim that she was the inspiration for the book, although others claim she was. She has been referred to as The Blood Countess and Countess Dracula in literary works. 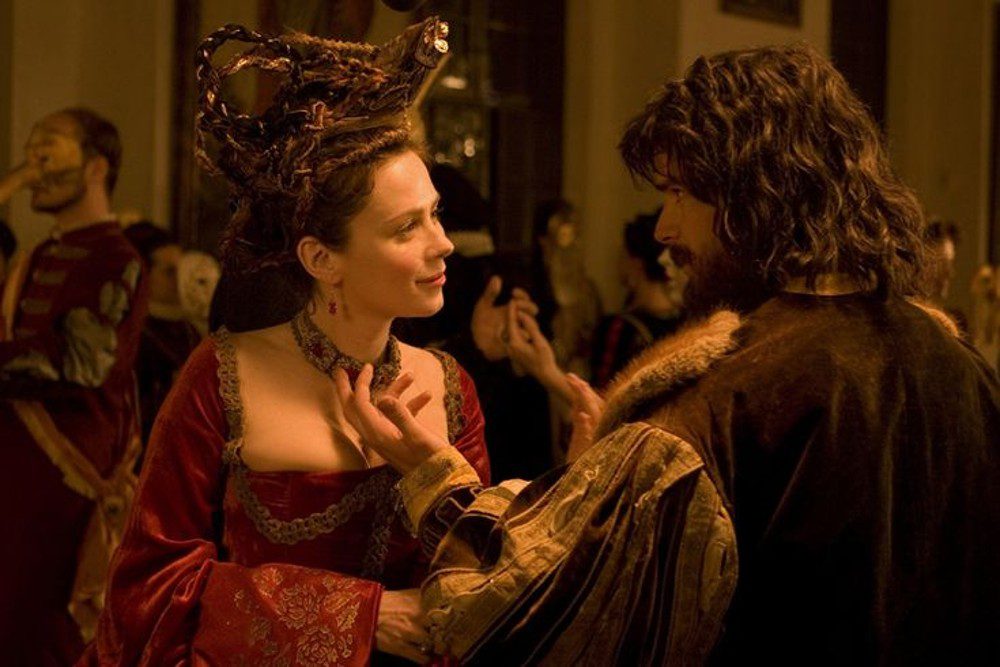 Many writers have contended that Elizabeth Báthory was a victim of a plot, including László Nagy and Dr. Irma Szádeczky-Kardoss. Nagy contended that the actions against Báthory were mostly political, probably due to her vast fortune and possession of significant amounts of land in Hungary, which grew after her husband’s death. The hypothesis fits with Hungarian history during the period, which featured religious and political confrontations, particularly with the Ottoman Empire, the growth of Protestantism, and the expansion of Habsburg control over Hungary.

Furthermore, Matthias owed Báthory a substantial sum, which was forgiven once she was jailed. Albeit, some attest the physical evidence of the bodies and the 300 testimonies are too significant to be ignored, but it is believed it was an exaggeration to benefit the politics of the age. So, was she the murderess everyone believes she is? Well, what happens in the Middle Ages stays in the Middle Ages.