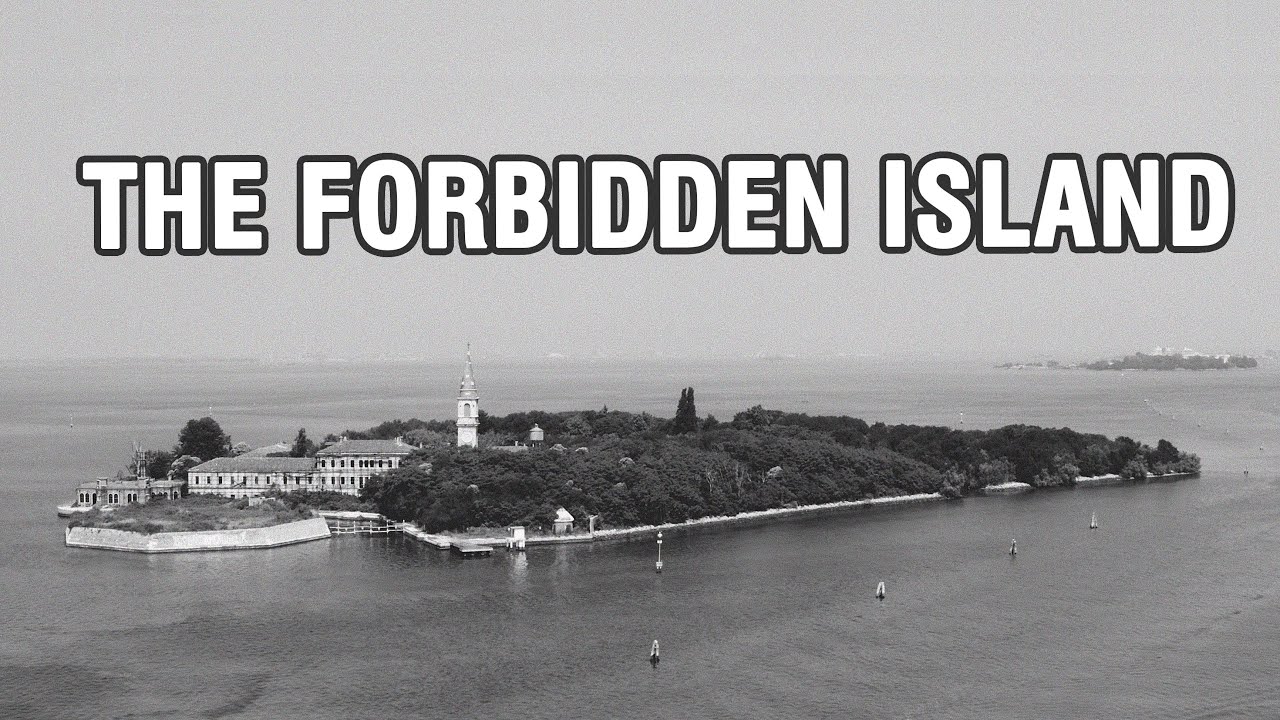 Poveglia is a tiny little island in the Venetian Lagoon of northern Italy, halfway between Venice and Lido. The island is divided into two independent sections by a narrow canal. The island was inhabited before its inhabitants decided to flee from conflict in 1379 when it first looks in the historical narrative in 421.

The island served as a confinement stop for people with the epidemic and many other illnesses for even more than 100 years, starting in 1776, and then as a mental institution. The island has been abandoned ever since the mental hospital decided to close in 1968. The island keeps appearing on hauntings shows because of its historical significance.

Despite the fact that tours to the island are forbidden, numerous books and articles describe visits by authors and/or cinematographers. Poveglia, according to those who believe in ghosts and spirits, is either the globe’s most cursed location or the most haunted island. Let’s know all about the history of this island.

Origin Of The Haunted Island

The small Italian island of Poveglia is situated in the South Lagoon between Venice and Lido and has served as a fortress, sheltering, a spot of banishment, and a graveyard for the sick, elderly, and deceased for many years. The first people to settle in Poveglia were men, women, and young kids who had escaped the brutal intruders that had devastated the continent in 421.

Because of its small size, the island was easily morally defensible and not worth the difficulty of an invasion force. Despite being free from the laws and taxation of the mainland for many years, this tiny population eventually lost its population, and by the 14th century, the island had been left once more. 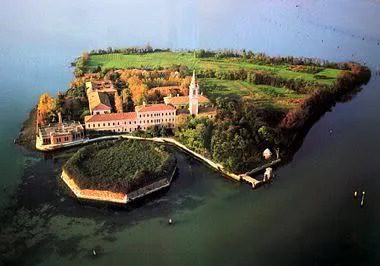 When the Bubonic Plague reached Venice in 1348, Poveglia, along with many other tiny islands, was turned into a quarantine colony. One in three Europeans perished during the Plague. Many of the city’s symptomatic residents were banished to Venice out of concern for the disease’s unchecked spread.

There was no doubt that it meant death. The dead and those who were too ill to rebel were burned in enormous incinerators in the island’s center. Several tens of thousands of Venetian residents who perished on the mainland were part of this. So when Black Death struck the city yet again in 1630, these flames would rekindle.

Napoleon’s military mission depended on the island’s eerie legends and defended position to protect the explosives and tool stores long after the burning were put out.

The island’s still-standing structures include a cabana, a chapel, a clinic, an asylum, a bell tower, employee accommodation, and government buildings. The bell tower, which was built in the 12th century, is the island’s most noticeable building. It was once a part of the San Vitale church, which was destroyed in 1806. A lighthouse was constructed out of the tower.

An indicator for “Reparto Psichiatria” (Psychiatric Centre) that is still discernible amongst abandoned houses on Poveglia, as captured by Ransom Riggs in his May 2010 photo-essay chronicling his visit to Poveglia, appears to verify the existence of an asylum on the island. However, there doesn’t appear to be any proof of the claimed prison. 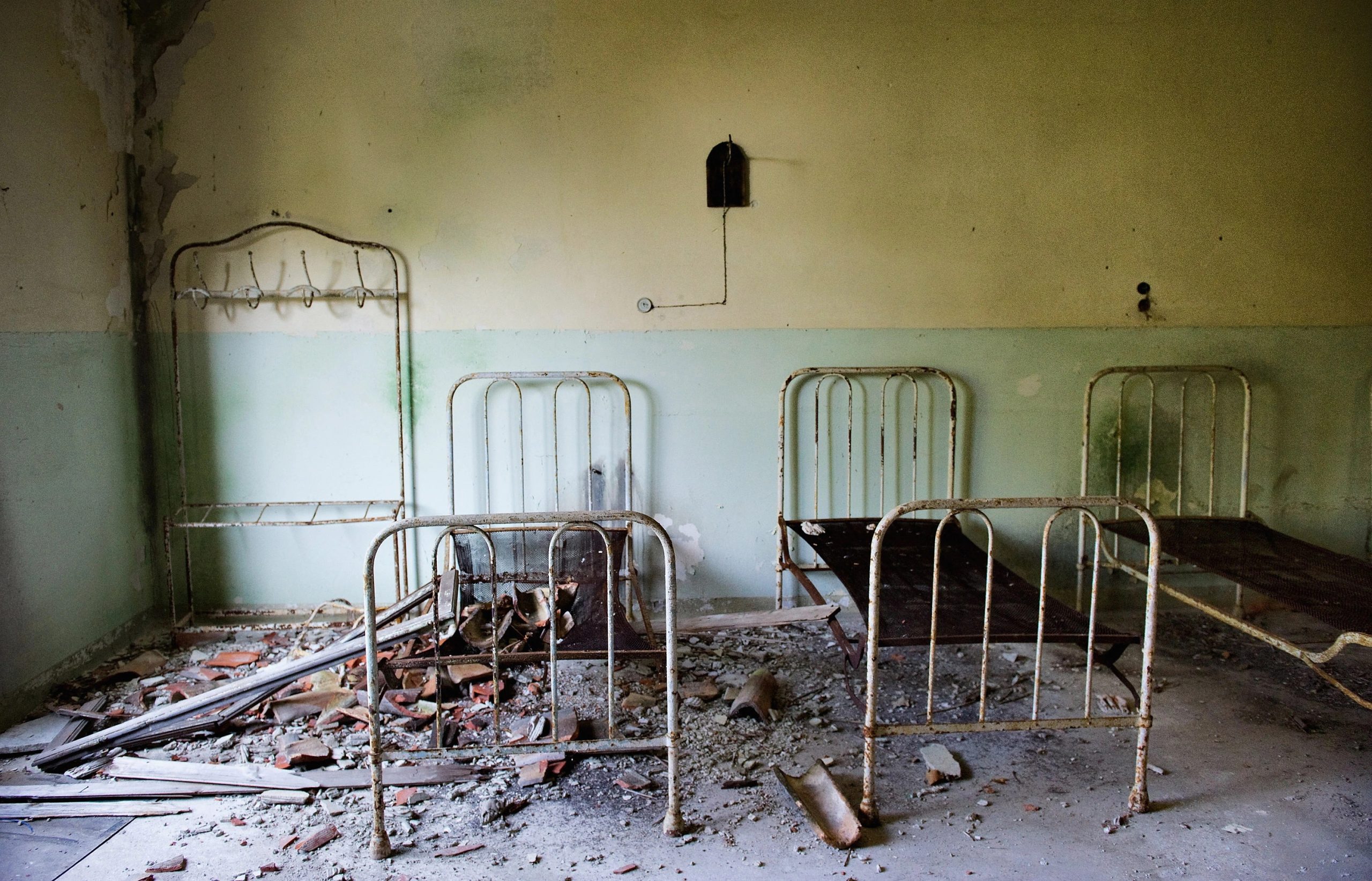 There may be one or even more plague holes on the island. Over 100,000 individuals are believed to have perished on the island over the hundreds of years and were interred in plague pits, according to a National Geographic assumption. An additional source that estimates 160,000 people is Atlas Obscura.

The building and rusted material objects were still present, according to news reports from 2014 and 2015. The St. Vitale church, a medical center, an asylum, a prison, as well as industrial and residential housing developments, were all run down on the island.

The region’s mentally ill were housed in a hospital in Poveglia in the late 1800s. The asylum was built shoddily and was occupied more for exile than for recovery. According to legend, a doctor conducted odd experimental studies on the sick people here in the 1930s before going insane and committing suicide by jumping from the asylum’s towering bell tower. Even though the bell in the tower was taken down decades ago, residents say they can still listen to its ringing resonating off the deserted island. 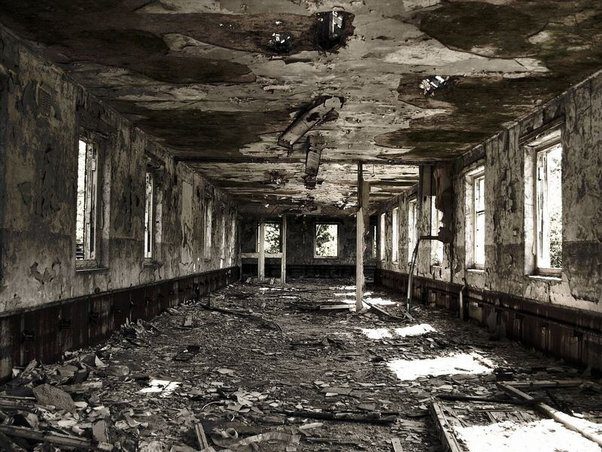 The building underwent a transformation into a senile center by the middle of the twentieth century, which was sealed in 1975. Presently, the entire area is deserted; local residents and visitors are forbidden to enter, and fishermen stay away from the haunted location. The retired hospital roof was being restored by Italian construction workers in past years, but they suddenly stopped without clarification, leading the local population to believe they were driven off by the island’s destructive spirits.