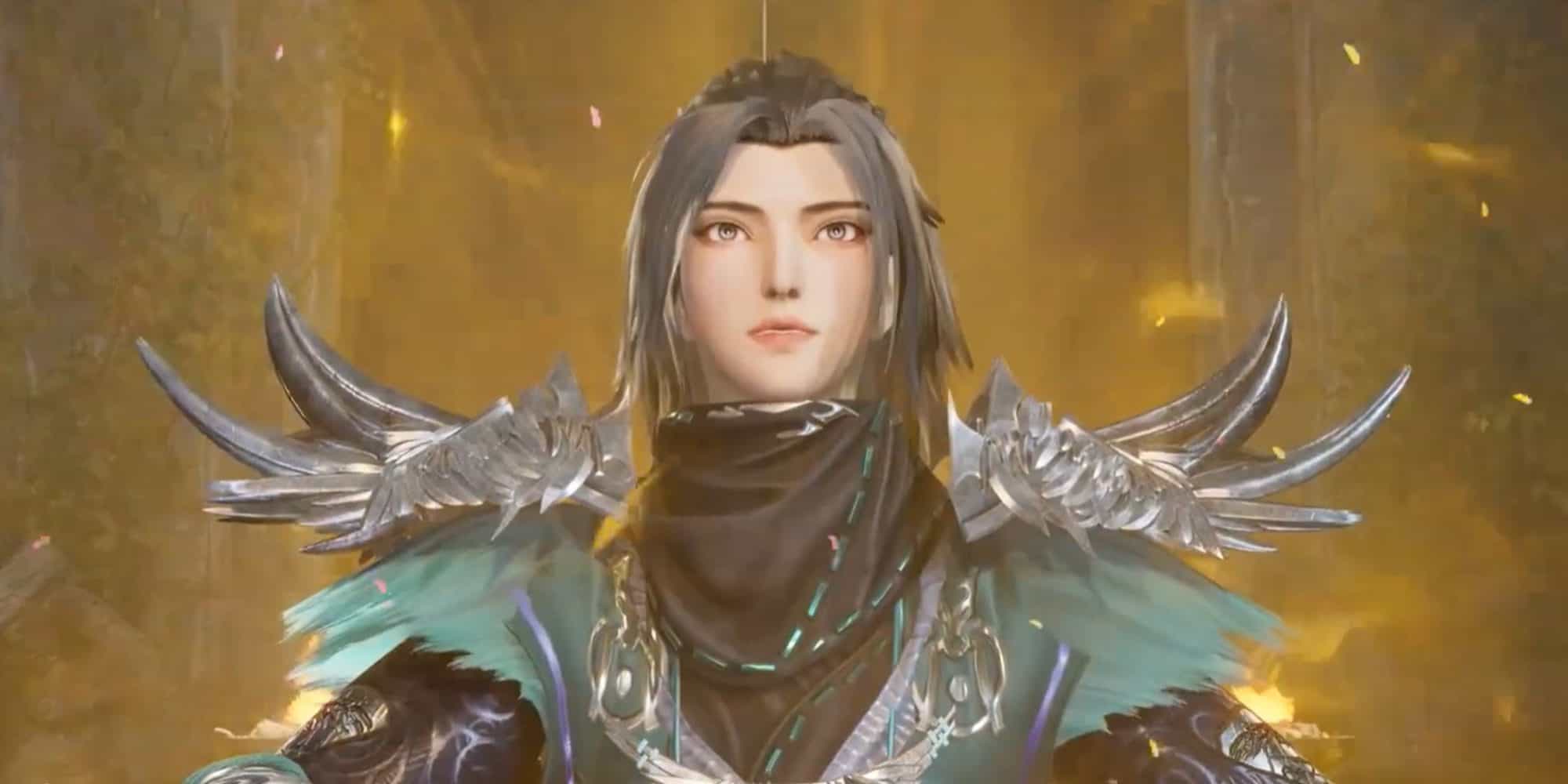 The Legend Of Sword Domain

The Legend Of Sword Domain is back with its second season, which first premiered on January 15, 202. Its first season, which got a wild response, led to its sequel. This action-fantasy Chinese anime (donghua) is produced by Ruo Hong Culture Studio and is published on the Youku network.

This season started with Lv Shentong locking Tian in Windswept Cave; later, his mother came running to get him out immediately because that’s not a place for humans. And his mother won’t let him suffer there. Chu Honglan ordered Lv Shentong for his son’s release, but he thinks he deserves to be there for the mistake he made.

If he doesn’t release him, she will no longer stay with him as his wife and will take her son along to the Chu Family of the South Domain. She appealed this to Elder Tianqiao, but even he didn’t want them to get separated after staying married for so long.

Shentong locked Tian only because he tried to harm Lv Yang, which was witnessed by Shentong and Elder Tianqiao, so he should be punished, but his mother thinks that instead of treating his own son with care, he is taking sides with Yang.

So Yang finally became a blade master at the age of twenty-six, and that was even before Jian Wushuang. Shentong acknowledges his talent, but he thinks the art of the sword that he has comprehended is strange, namely, Golden Sword White Tiger Painting instead of Golden Sword Art of Sharpness.

Yang managed to merge the power of two different attributes of the sword arts into one. He combines the strengths of Jinhong Sword God and Ice Emperor Sword God, the two great sword gods whose strengths are far above the Sword Art of Sharpness and the Sword Art of Ice. 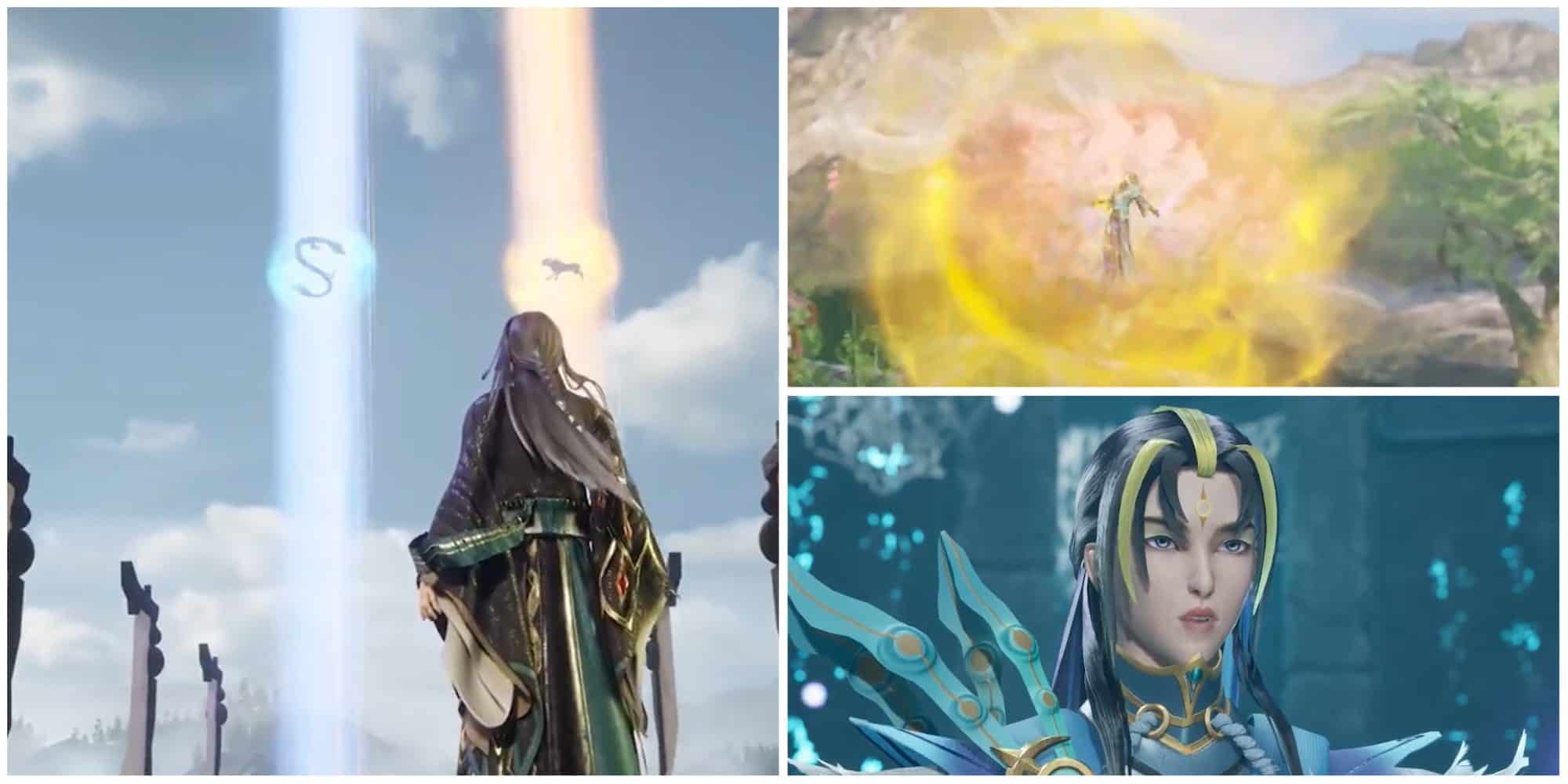 When Wushuang got the news of Lv Yang becoming the blade master, he couldn’t believe it. Although he has achieved the Sword Art of Light, he thinks the right moment has not yet come. When he arrives at their family’s home, he intends to challenge Lv Yang.

Lv Yang wants to marry Shuihan once he obtains the legendary sword Dark Kirin and cures the injury to her sword soul. Swordless Elder and Jian Wushuang personally visited the Lv family’s residence to congratulate him and request a duel to help him make a breakthrough and become the Blade Master.

Shentong believes Yang can become the next Sword God as well; his talent is astounding, and he can achieve it in no time. Yang rose from the bottom. It’s only been three years since he returned to the Lv family to recognize his ancestors.

The new blade master still carries the aura from when he broke through the Sword Art Realm, and in this way, he can help Wushuang achieve what he lacks to become the Blade Master.

The Legend Of Sword Domain Episode 45 is scheduled to premiere on January 26, 2023. The episodes are 10 minutes each, and it releases two weekly episodes. So if you are following up with this Chinese fantasy anime, then stay tuned.

The Legend Of Sword Domain Episode 45 Where to Watch

This Donghua is licensed to the Youku Animation network, and you will find all the episodes on their website. You can also find other unofficial websites to stream it for free. So if you have missed the previous episodes, tune in.