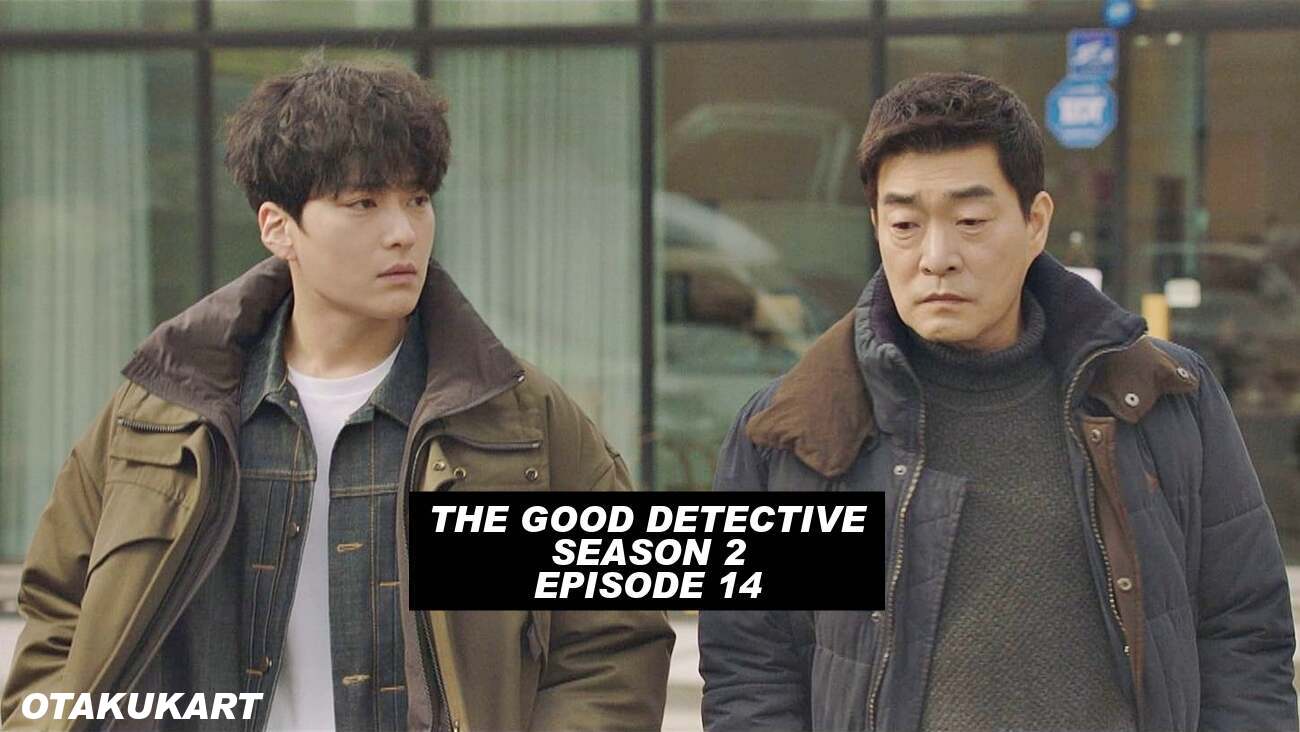 You are at the right spot because we will be revealing the “The Good Detective season 2 episode 14” release date and “how to watch The Good Detective season 2 episode 14.” But before we leap to the streaming details, let’s fill in for those who missed the previous episodes. Sang-woo is seen being called into police custody. Ji-hyuk challenges him with the identical words he had used to tell Dong-Jae to kill Hee-Joo during the interrogation. Sang-woo is still smirking and unperturbed, though.

Everyone is familiar with and despises his smug grin. The audience learns afterward that Soo-Yeon didn’t travel to America. We see Na-na helping Min-Ji and her daughter get together. Sang-woo intends to organize the legal team and search the records. He wants to find something that might help Woo’s situation. 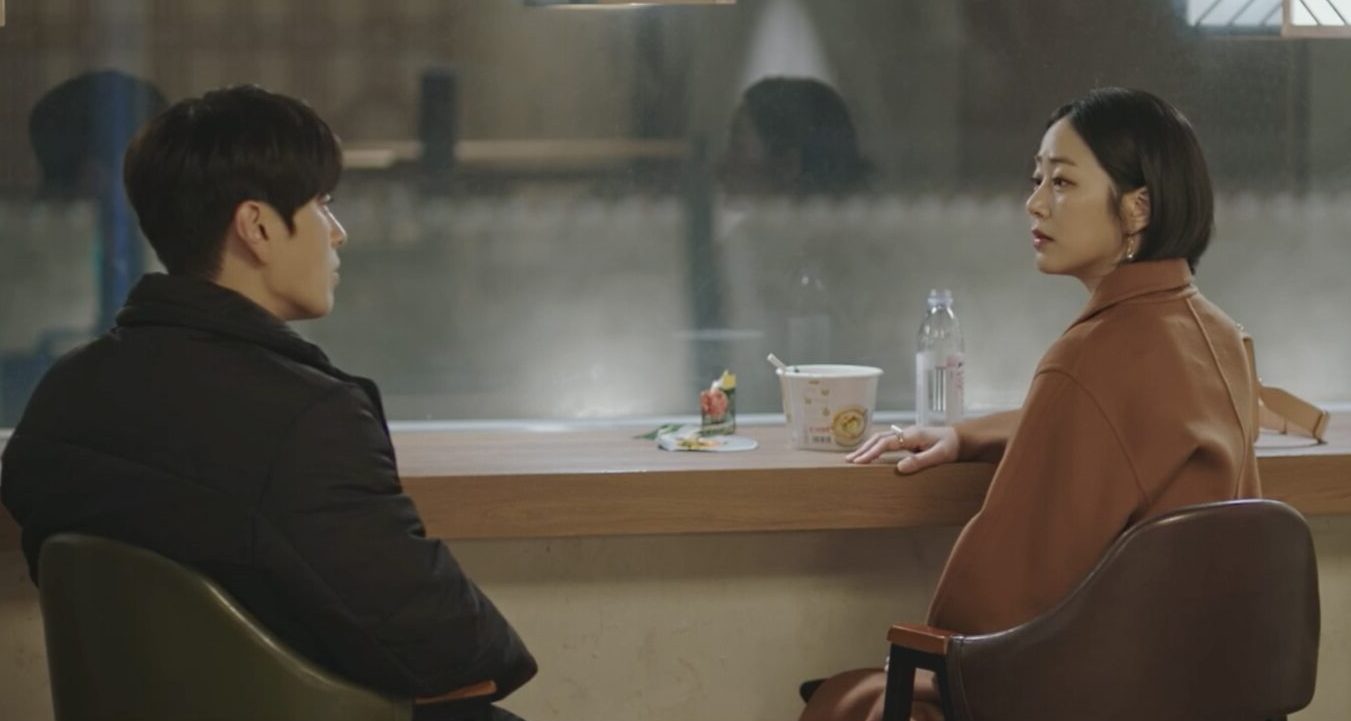 They finally pick Tae-ho as the culprit after all those efforts. Instead of blaming Woo, TJ’s lawyer blames Tae-ho for everything. According to him, Tae-ho killed Hee-Joo to hide his role in the assault case. Ji-hyuk tries to get Na-Na to provide her footage to convict Sang-woo, but she refuses. Ji-hyuk is aware of Na-Na’s concern that if the film is made public, it will damage her family’s reputation and make her a traitor. Hyuk then devises a scheme.

He outlines the strategy To Na-Na. According to Hyuk’s plan, the crew was supposed to be let in when they arrived at Tae-ho and Na-house for the investigation. And they will “find” the camera footage in Tae’s office. The team will believe Tae shot the video. As a result, Na-Na will be able to escape the case. The trial’s verdict has now been announced. 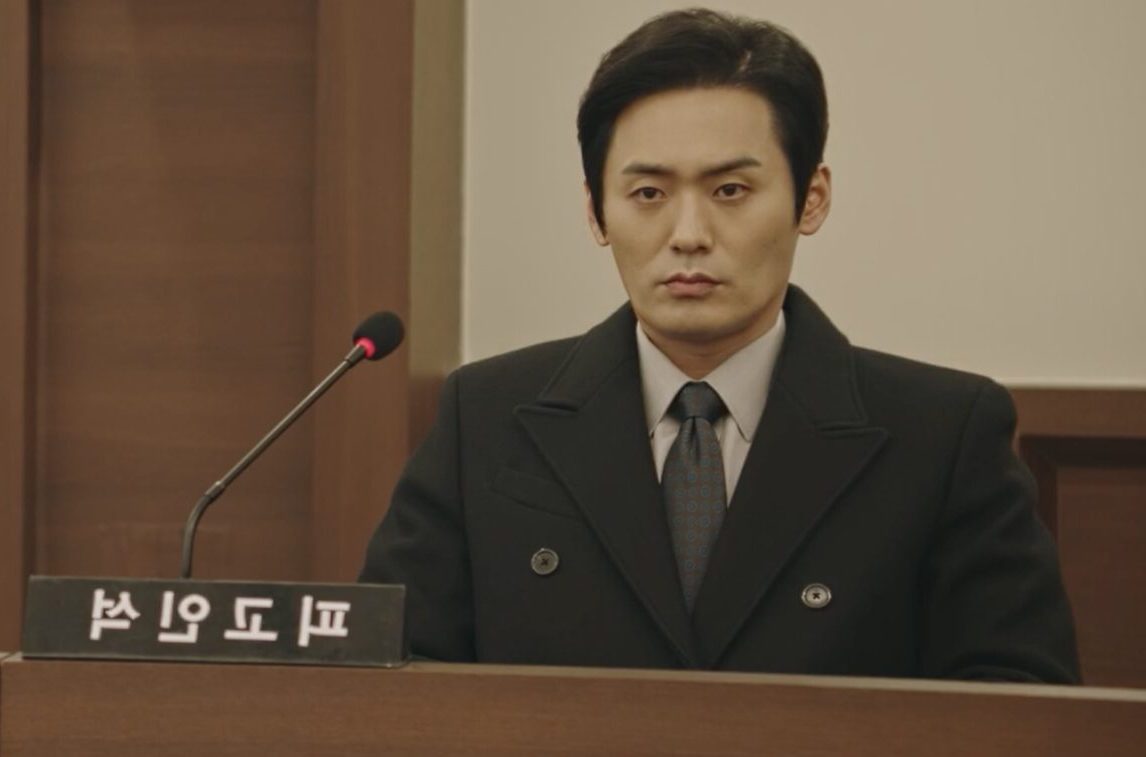 Sang-woo is jailed for 15 years

Sang-woo receives a term of 15 years in prison for ordering the murder, while Yong-Geun receives a meager five years for his role in disposing of Hee-body. But then, just as Hee’s grandfather is about to see Na-Na and apologize on Hee’s behalf, Na-Na’s secretary walks in and calls her “Director Cheon.” Grandfather becomes skeptical and questions Na-Na if she is “Director Cheon.”

After such a thrilling previous episode, fans want to know when “The Good Detective” season 2 episode 14 be released. Let’s jump in to find out!

The Good Detective, which takes place in Incheon, explores tales of individuals who strive to conceal unpleasant realities and those who do so. Kang Do-Chang, one of the leads, has been a detective for 18 years! He investigates a terrible case using his experience. Oh Ji-Hyeok, a top-tier investigator with nine years of expertise, provided another clue. He penetrates the criminal’s mind. Due to the trauma, he has been through as a child; he does not express his emotions or feelings.

Fans will also witness the good detectives embarking on violent crime cases and catching the bad guys. The team’s next case is a new incident in which Cheon Sang-Woo is the perpetrator, and Kim Min-Ji is the victim. But Sung-woo is a member of the extraordinarily influential TJ Group. On the other hand, Incheon is under horror due to serial killings.

The female victims are slain while wearing all-white clothing. How they solve the murder mystery is the central theme of the show.

How To Watch ‘The Good Detective Season 2 Episode 14’?

So update your calendars and don’t forget to watch ‘The Good Detective season 2 episode 14.’