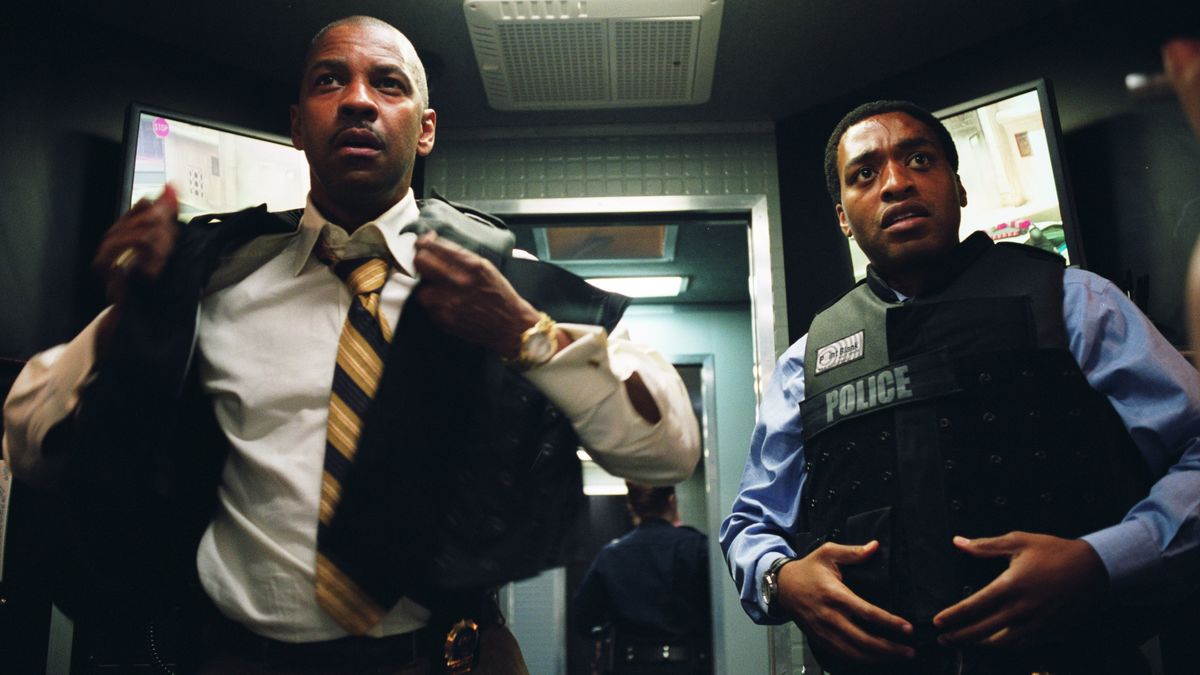 Inside Man ending has twists and we are here to explain them all to you. The film was released back in 2006. It has its elements of heist and thrill. Spike Lee directed the movie. The main focus is laid on a grand heist that was planned to rob a band on Wall Street within 24 hours. The film begins with Denzel Washington in the lead role of Detective Keith Frazier. He is the hostage negotiator with the New York Police Department. Then we have actor Clive Owen enacting the character of Dalton Russel.

Dalton is the man who has planned the entire heist and is carrying it out with his colleagues. Jodie Foster plays the part of Madeleine White. She also gets involved with the heist soon enough. It is when Arthur Case, the founder of the bank, begs her to keep something in his security locker safe from the robber no matter what. The film was successful released among the fans. It was made on a budget of just 45 million dollars. Upon its release, the film grossed more than 184 million dollars at the box office.

The film begins with Dalton Russell as he describes how perfectly he has been able to rob a bank in Manhattan. The film can be related to how Money Heist, the famous Spanish series took place. In the beginning, we see a group of people carrying out a bank heist. They enter the bank in a certain uniform and take the people inside of it a hostage. They then ask the hostages to dress up in their uniforms so all of them shall look alike. They also alter their name in order to avoid any suspicions. 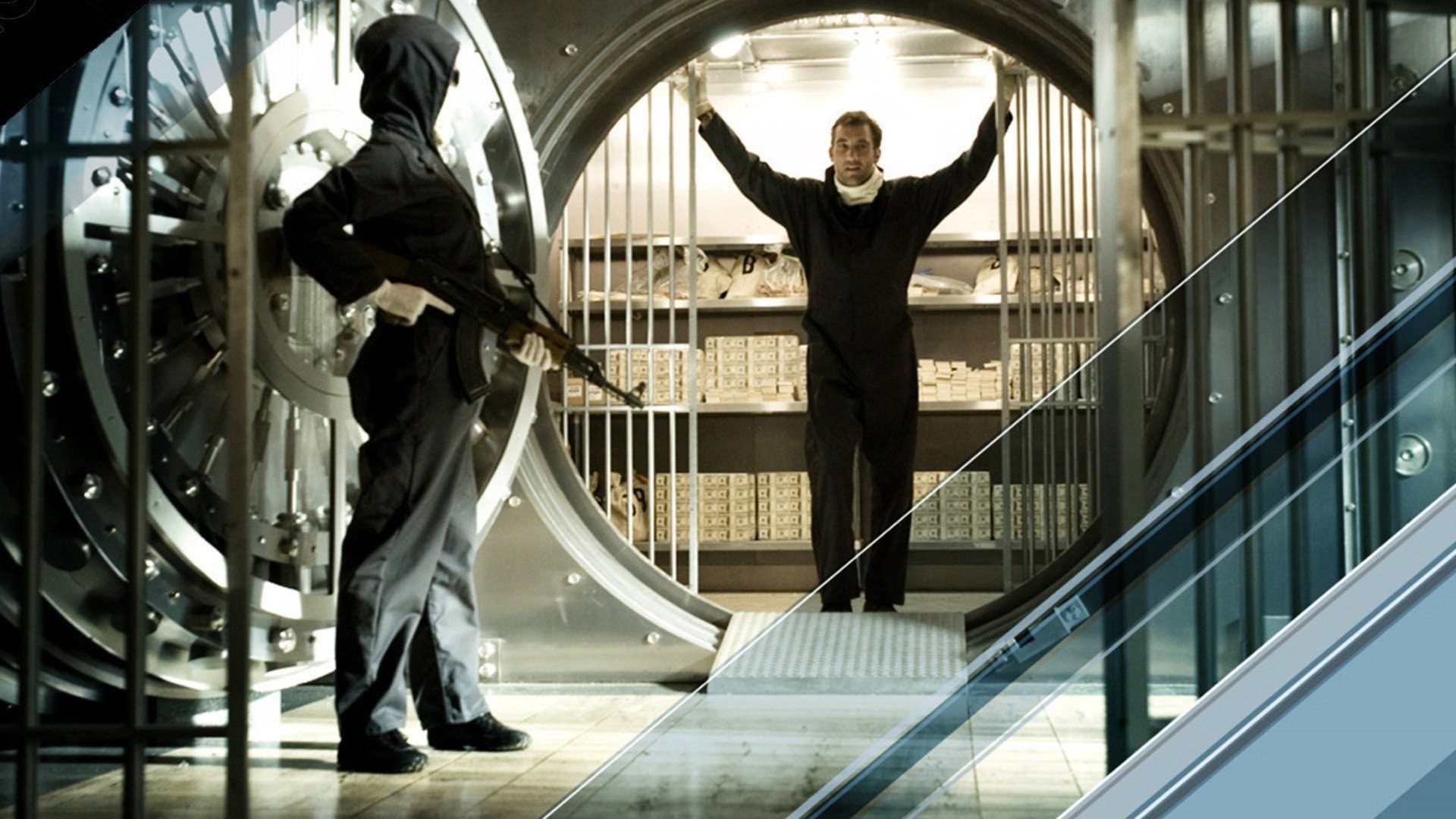 A still from Inside Man

Why Did The Heist Take Place?

With the heist in order, the police has surrounded the bank. Detective Keith Frazier is trying to negotiate the terms with the robbers while they hold hostages. On the other hand, we see the robbers trying to demolish a floor room in one of the storage units which will be explained later. Later, when the robbers request food for the hostages and themselves, the police sends in pizza boxes with microphones hidden. Although, the robbers had already anticipated this move and throw them off track again.

When the founder of the bank learns about this, he hires Madeline to safeguard some papers in his unit. Those are actually the papers that confirm how he took money from the Nazis in order to open the bank during World War 2 which killed millions of Jews. Rusell is sought out by Case to destroy the contents of the box to safeguard himself. In return for that, he shall pay Russel a great amount of money.

The whole hostage situation ends soon when the police find out that the robbers were actually using decoys to fake them throughout. No money or valuables were stolen from the bank. Instead, Frazier now has intel about the wrong deeds of Case and how he cheated on a Jewish family friend during World War 2 and betrayed them to the Nazis. Russell is now in possession of the box through the hole they dug in one of the base units we talked about.

Frazier has now issued a warrant in order to find the belongings of the box. As for Russel, when he opens it, he finds the diamonds that Case once stole from the same Jewish family in the past. It also says ‘Follow the Diamonds’. Back home, Frazier finds out a diamond in his pocket indicating that it must have been slipped in by Russel when they collided in the bank. This is where the film ends.