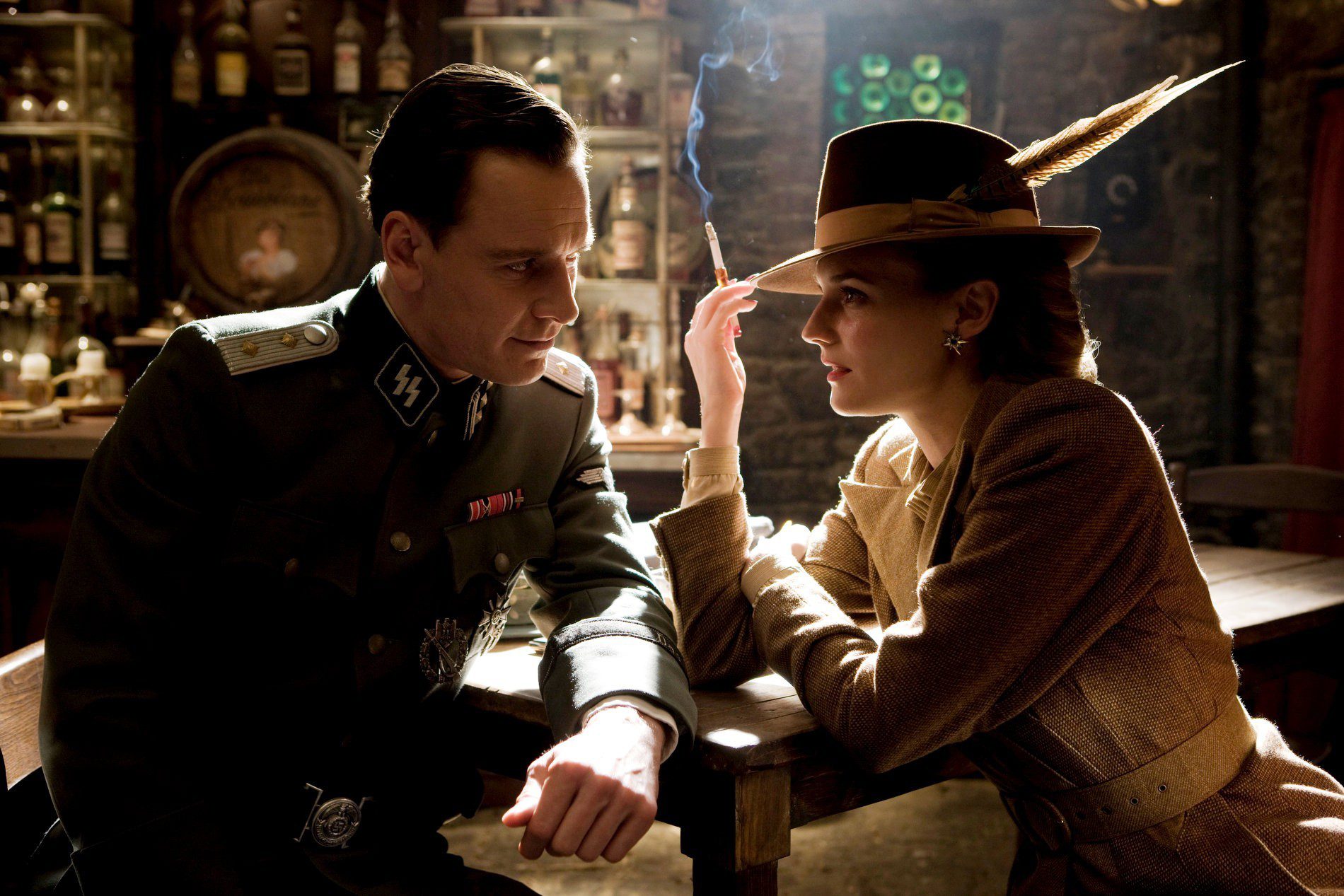 Inglourious Basterds’ ending has all of the fans curious, and thus, we are here to explain it all. The film was released back in 2009. It has elements of war and action. Quentin Tarantino worked as a director on the project. Brad Pitt has bagged the lead role in the film. In this film, the story throws light on an alternate ending and events that could have happened while the world was against the leadership of Nazi Germany.

One of these attacks was led by Shosanna Dreyfus who is a young Jewish cinema proprietor in France. The second attack was led by the Jewish American soldiers, which were guided by First Lieutenant Aldo Raine. This film was a commercial success. It was made on a budget of 70 million dollars. Upon its release, Inglourious Basterds grosses more than 321 million dollars at the box office.

The story begins with the fearful Nazis who are trying to know the whereabouts of the Dreyfuss family. Their neighbor Landa confirms their location in the feat of his being killed by the soldiers. The family was hiding under the floorboards. The Nazis go over to their house and shoot through the floorboard in order to kill the entire Jewish family. They manage to take out all but one of the Dreyfuss named Shoshanna. She was the daughter in the house who managed to escape her house. 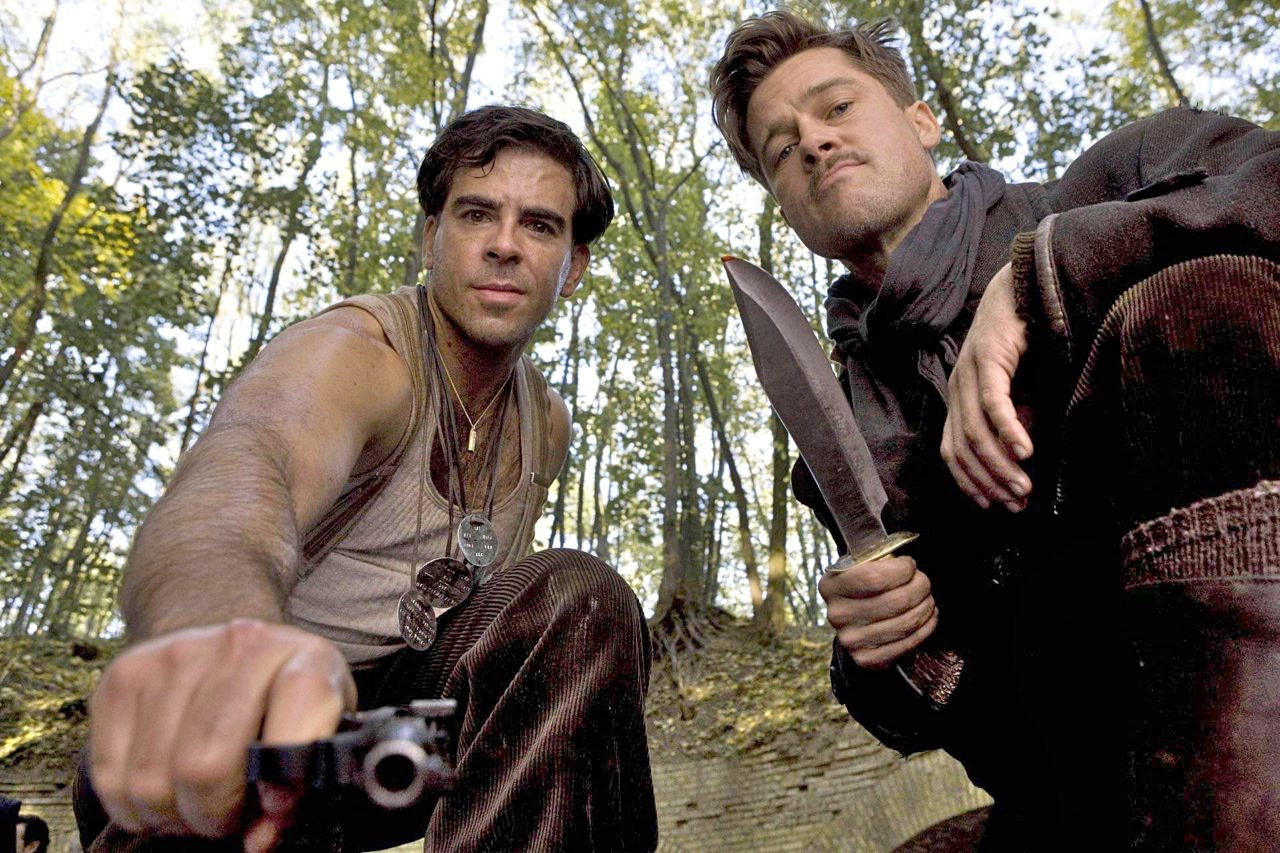 A still from Inglorious Basterds

How Did Shoshanna And Raine Have a Crossover?

The scene then changes over to Lieutenant Aldo Raine. He is recruiting American soldiers who are Jewish into his force called the Basterds. This commando force has the sole objective of instilling fear among the Nazis. They will kill them behind the enemy lines. Later, we see that Adolf Hitler is in Germany and is interviewing a German Nazi soldier named Private Butz. This man is the only survivor of the attack from the Basterds. He reveals how the leader Raine burnt his forehead with a Nazi Swastika sign so that he could be branded as a Nazi even when the war ended in the future.

Then we see Shoshanna from earlier, who is hiding in Paris. She starts operating cinema houses under the fake name of Emmanuelle Mimieux. She comes across a man named Fredrick Zoller. He is a German sniper who is responsible for killing Allied Soldiers. He is starring in a Nazi film.

Given the fact that he has now fallen for Shoshanna, Zoller tries to hold the premiere of his film at her cinema house. Landa is the head of security for the premier who knows who Shoshanna is, although, he does not reveal about her, and she manages to be on her cover. She plots to torch the entire cinema and close the exits, which will result in the killing of the Nazi leaders.

The movie, throughout its screenplay, sees two parties, Shoshanna and the Basterds trying various ways to kill the Nazis as much as possible. Later in the film, the two parties have a crossover when Landa meets with Raine. He wants to go through the Allied Lines and tries to cut a deal with Raine.

Well, things obviously are not working out well for him in the end when Raine carved a nazi Swastika into his forehead because he was such a coward and let a family die. As for Shoshanna, she tries to kill Zoller. While he is injured but alive, Zoller shoots Shoshanna as well and dies. The Nazi leaders in the cinema see a pre-recorded clip of Shoshanna claiming how all of them are going to get killed by a Jew.