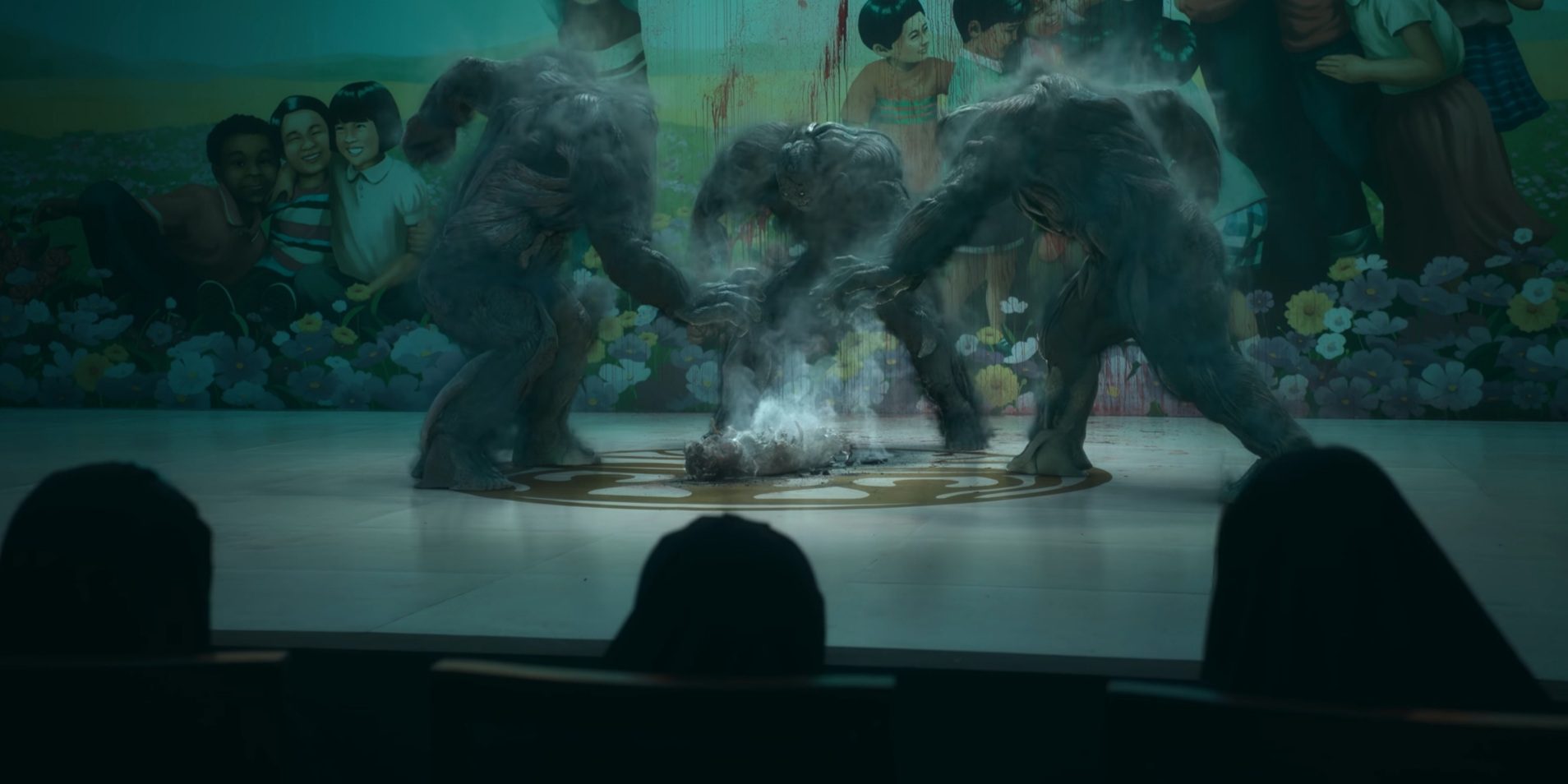 The South Korean drama was creating headlines upon its release and now that the series has ended, fans can’t get over the cliffhangers and several questions that lie ahead of it. Centering around a crucial part that is very much evident in today’s world, Hellbound takes us on a rollercoaster ride.

With an ensemble cast, the series captures the hearts of the audience, and needless to say, the masses are eagerly anticipating a second season. It even dethroned Squid Game, in terms of the most watched series. Yet another scene of why Kdramas are a part of our lives now. However, many witnessed that the ending of the webtoon and the TV series is not the same. The series has six episodes and there is even time travel. Hellbound was critically acclaimed for its storyline and also due to its narrative.

The South Korean series Hellbound has taken the masses with a whirlwind of theories, some of them may be clarified in the second season (if any). It tells the story of when the country is bestowed with god-like decrees in supernatural events where they identify themselves as Angels and inform people when they will die. During such times a regional organization The New Truth speaks up that all this happening is due to the fact that God is punishing humans for their activities and wants them to follow the path that leads to righteousness. The entire structure falls when Toughie was selected to die. How can a baby who just came out of the womb be subjected to any kind of sin? 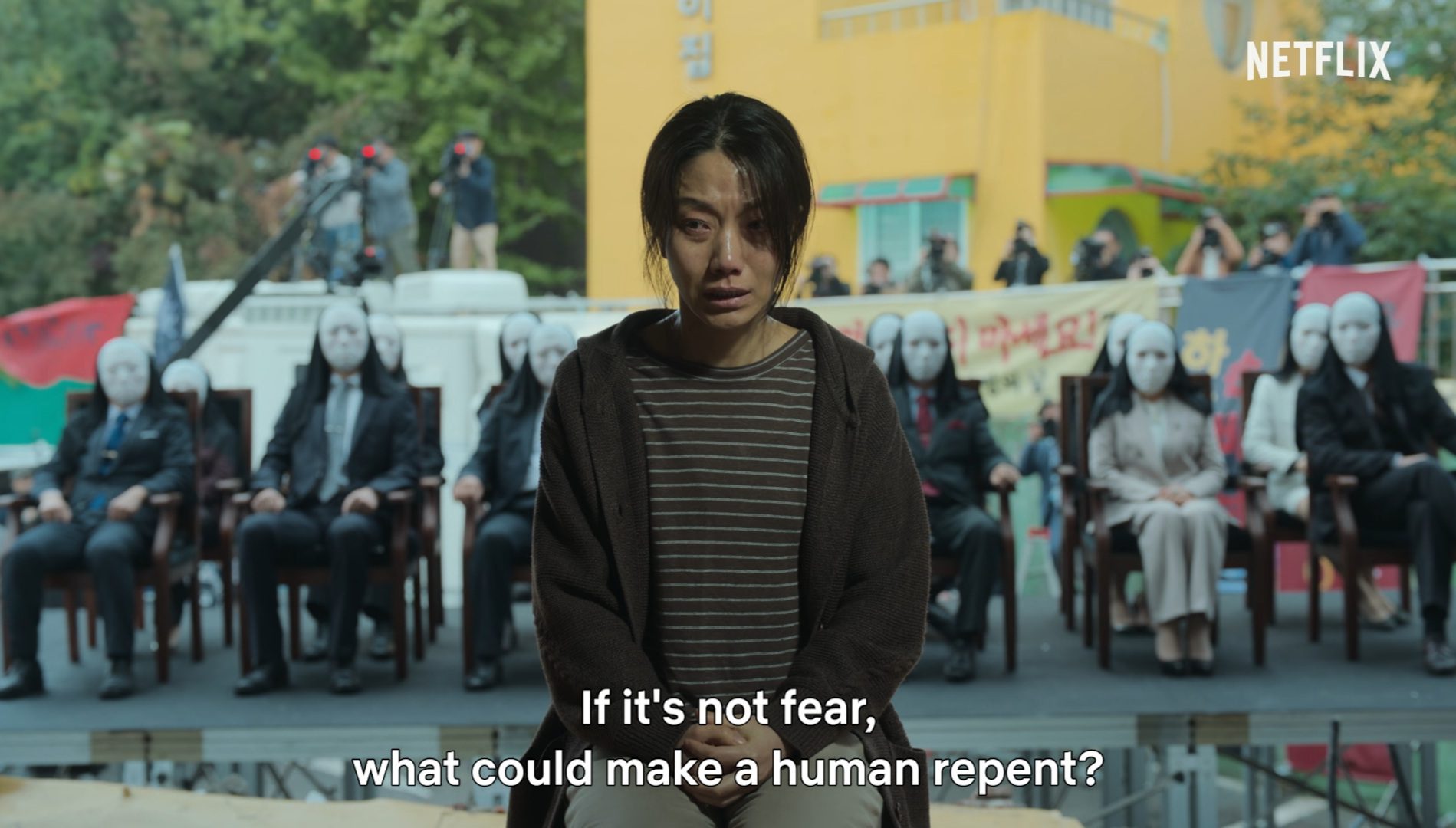 Hellbound fans know that though the series is based on the webtoon, however, the ending of both was different. When the drama was finalized, the webtoon was still in the process of completion. However, one part that differentiates the show from the webtoon is Jung Ja’s resurrection. It was unique to witness her resurrect at the same place she was executed. The webtoon had a total of 55 chapters and the creators of the show had already thought about the ending of the webtoon much before the series went on the floor. Every character of Hellbound explores several shades and naturally due to the extreme popularity of the series, fans do want a Season 2. Taking the words of the creators into account the new season will align with the first one but there will be new corners to explore as well. 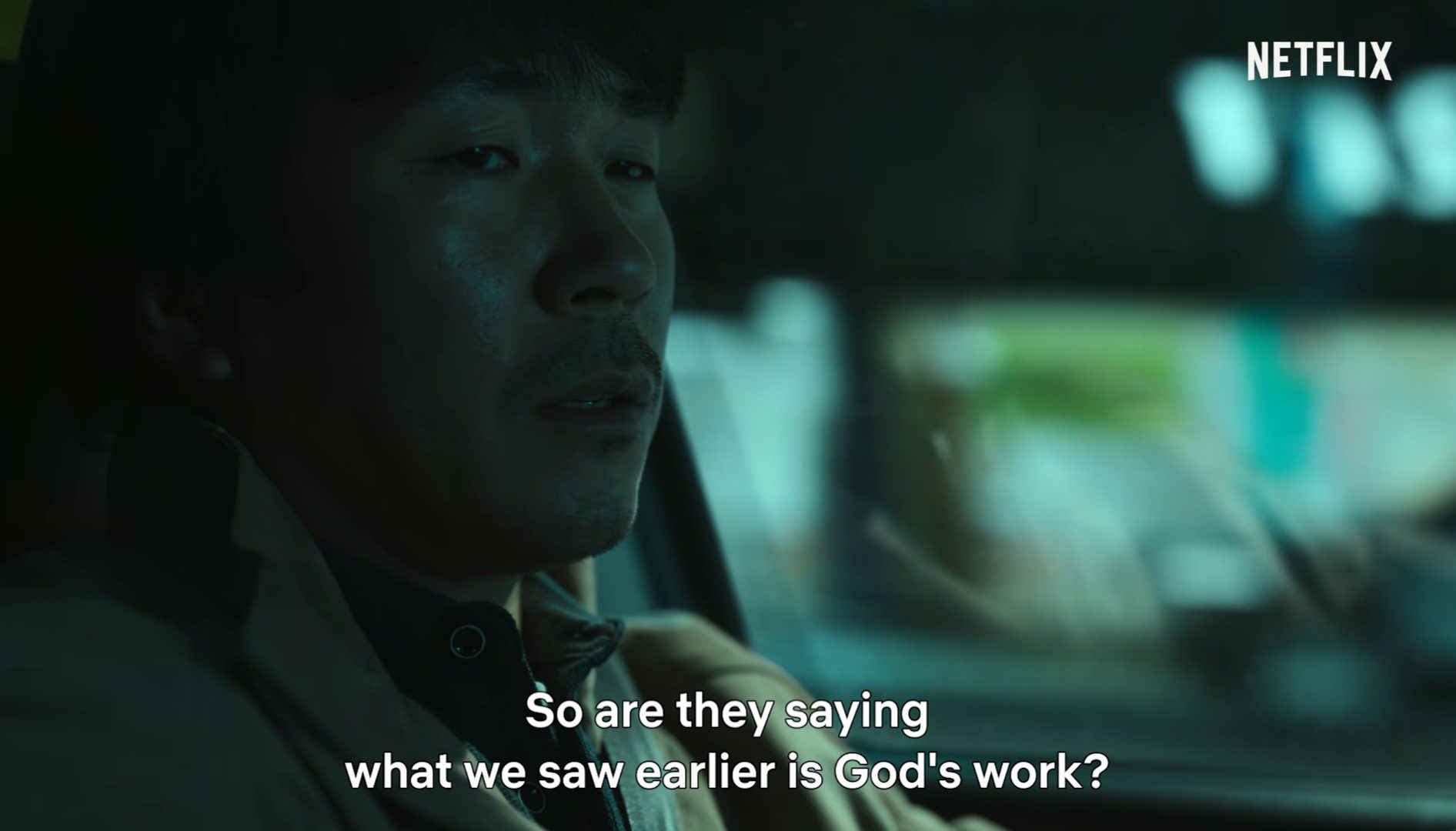 Hellbound truly was one hell of a ride where everyone thought that Toughie will die. However, Sohyun and Youngjae were not going to give up so easily. Nobody can’t, especially when it comes to one’s child.

When the world was on the verge of collapsing due to the incoming of the ‘angles’, the New Truth Society emerged to be one of the most powerful organizations which spread its totalitarian regime. However, after it was revealed that the people who were condemned as sinners were just random. Especially when it was revealed that Toughie was supposed to die. His parents tried their best and when eventually Toughie was about to get killed, his parents saved him and they ended up facing death. 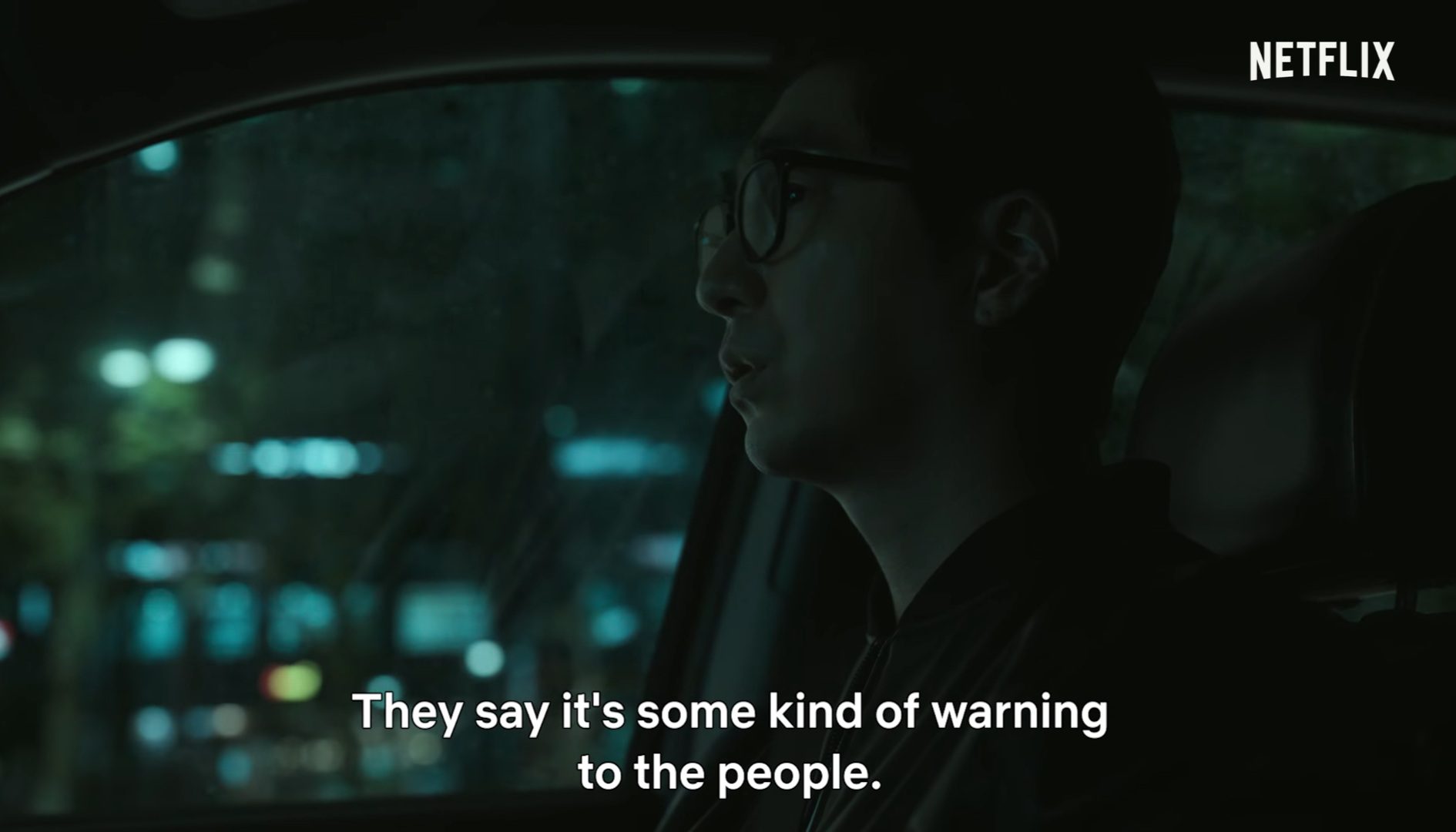 In Hellbound, it is shown how in the name of God, some people try to control others. That’s why when Hyejin took Toughie and left wounded and all bruised, she took and cab and left. That’s when the words that he said are so prevalent. For him, humanity is above anything and he assures us that Hyejin was safe with him.

With the end of Hellbound, fans have their brainstorming theories ready. The show even saw a time- leap so that part can also be explored in the second season. There is a lot to look into it so if you are yet to experience the drama, this is your time. Don’t forget to check out Hellbound.

You can watch Hellbound, streaming on Netflix.