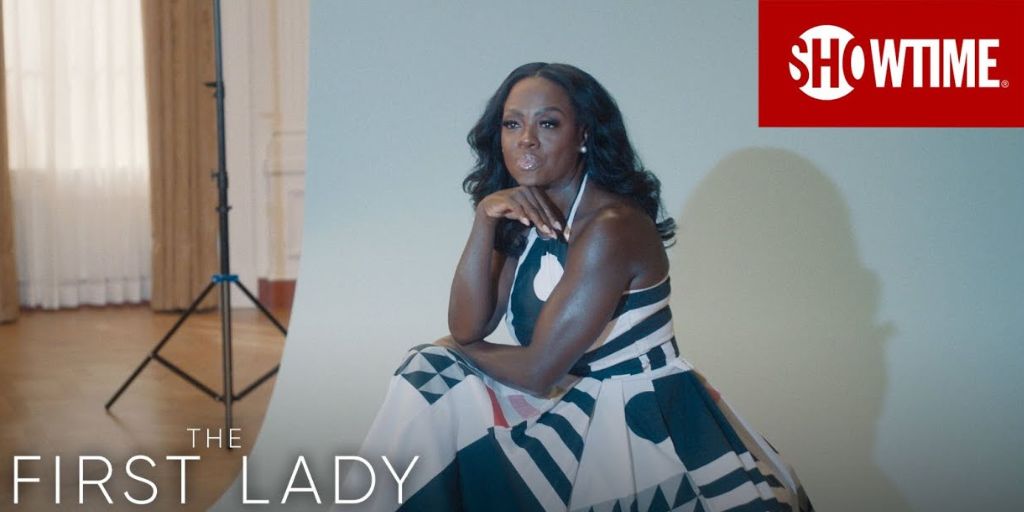 Let us have a look at The First Lady Ending. This American anthology drama series “The First Lady” is a dynamic account of the lives and workings of three of the most noteworthy first ladies in American history. Aaron Cooley and his team created this series. Susanne Bier is the director of the show. The first episode of the show aired on Showtime on 17 April 2022, and there is a total of ten episodes in the series.

The First Lady is filled with intense politics, drama, and relevant questions about gender roles. The show is absolutely enjoyable for the viewers. The show stars Michelle Pfeiffer, Gillian Anderson, and Viola Davis. The powerful performances of the three main actresses make up for the little boring and unnecessary long scenes in the series. This American Drama Series portrays the life and family events of Eleanor Roosevelt, Betty Ford, and Michelle Obama, the three First Ladies of the United States of America. 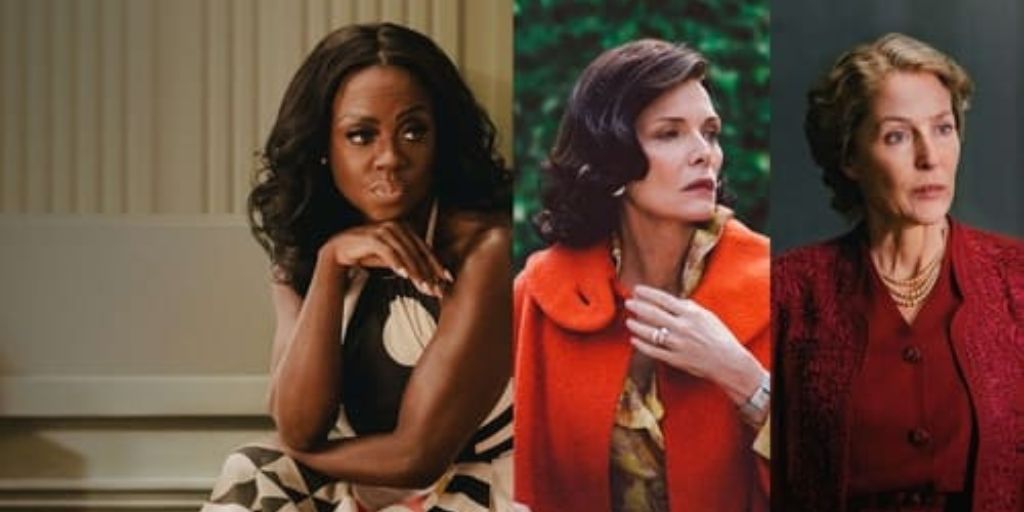 The First Lady Ending Explained: What Happens When The Three Ladies’ Tenure End?

Eleanor Roosevelt’s tenure in the White House came to an end in 1945 after Franklin died from a Cerebral Hemorrhage. By now, Roosevelt had successfully established in politics, particularly in international relations. The work to build a newer and better reformed League of Nations had also started. The policies proclaimed by Franklin Roosevelt guided its formation. Eleanor’s ideas inspired them. She soon became the USA’s representative by new President Harry Truman to the UN General Assembly. Everyone appreciated Eleanor’s speech at the 1948 United Nations meeting, where she spoke in the favor of Universal Declaration of Human Rights. It gave new hope to the people.

Losing the election, Gerald Ford and his family left the White House in hope of a peaceful life. However, Betty still had to manage everything as her husband was mostly out for political business. During this, Betty again fell prey to a horrible drug and alcohol addiction. She was even admitted to a rehab center. After several failed attempts at continuing to consume alcohol against her family’s will, Betty slowly came to terms with her failing life. She moved out of rehab and persisted in social service in this field. She founded a Betty Ford Drug and Alcohol Treatment Center to aid others to heal from such addictions. For her social work, she received the Presidential Medal of Freedom Award in 1991.

Also Read: Michelle Obama Net Worth: How Much is The Former First-Lady Earning Now?

What Happened To Michelle Obama?

Even after exiting the White House in 2017, Michelle Obama remained active in political and social awareness drives. In 2019, she published her bio titled Becoming. It became an instant hit. The First Lady ends with her attending a crowd of young high-school students where teenagers ask her questions. They look at her as their cherished icon the model. There remains a noticeable suspicion as to how much of The First Lady is factual truth. There is even a chance of creative license.

Nevertheless, if we keep all this aside overall the series successfully furnishes what it intends to present. It brings to light the very crucial role that the President’s wives played at three distinct junctures of American history. It also raises the question of who a First Lady is? If her role is only limited to that of a docile and gentle wife of a President? Or whether they can be seen as political heads and influencers. The ones who always remained in the shade of the President of the United States of America. 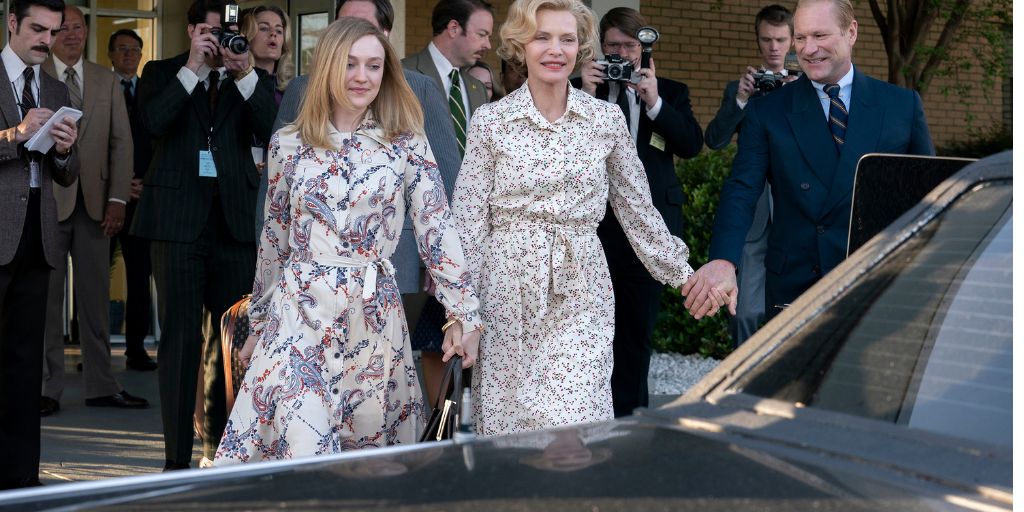 Also Read: Meet the Cast of The First Lady