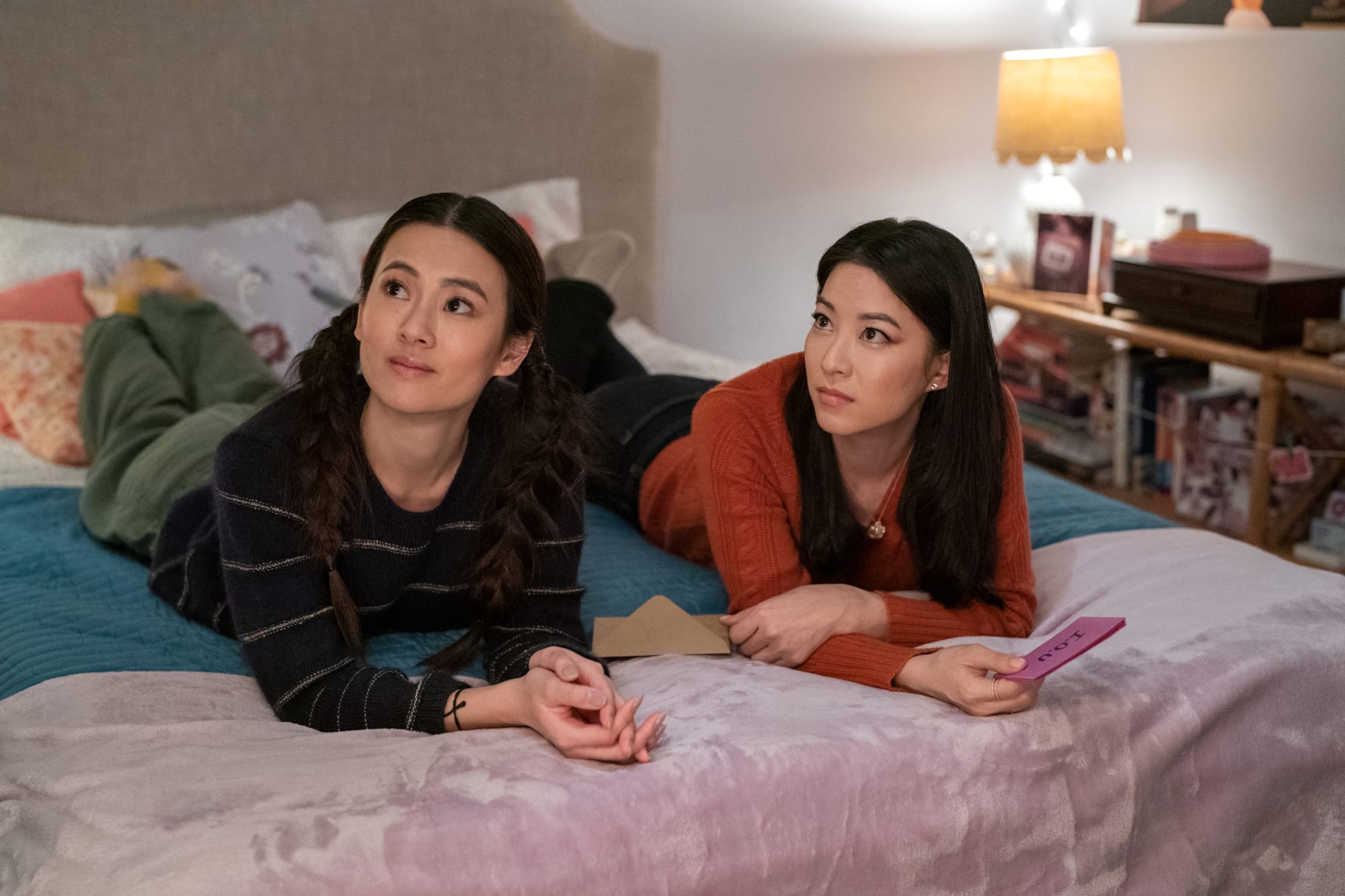 In our previous article about Rob Heaps’s partner, we also had a look at the Netflix original Partner Track. The series was released recently this month on 26th August 2022. 28-year-old Lena Ahn entered the entertainment industry as a singer. She debuted her acting career with 6MIX. Not the members of TWICE Nayeon, Jihyo, Sana, and Jeongyeon, too, debuted their careers through the same group. The group was the result of the JYP entertainment.

After sometime dissolved, the group 6MIX and the girls were reshuffled to work on SIXTEEN and competed for a spot in TWICE. Soon after this, Lena left the company. She returned to the U.S to pursue her acting career. In the first episode of Cassandra French’s Finishing School, Lena appeared as an extra. Lena Ahn rose to fame after she was spotted in Sumi’s solo song titled ‘Full Moon’. Her husky voice and solid rap and visuals won millions of hearts. Despite years of hard work and dedication, she had been struggling in her career until now. 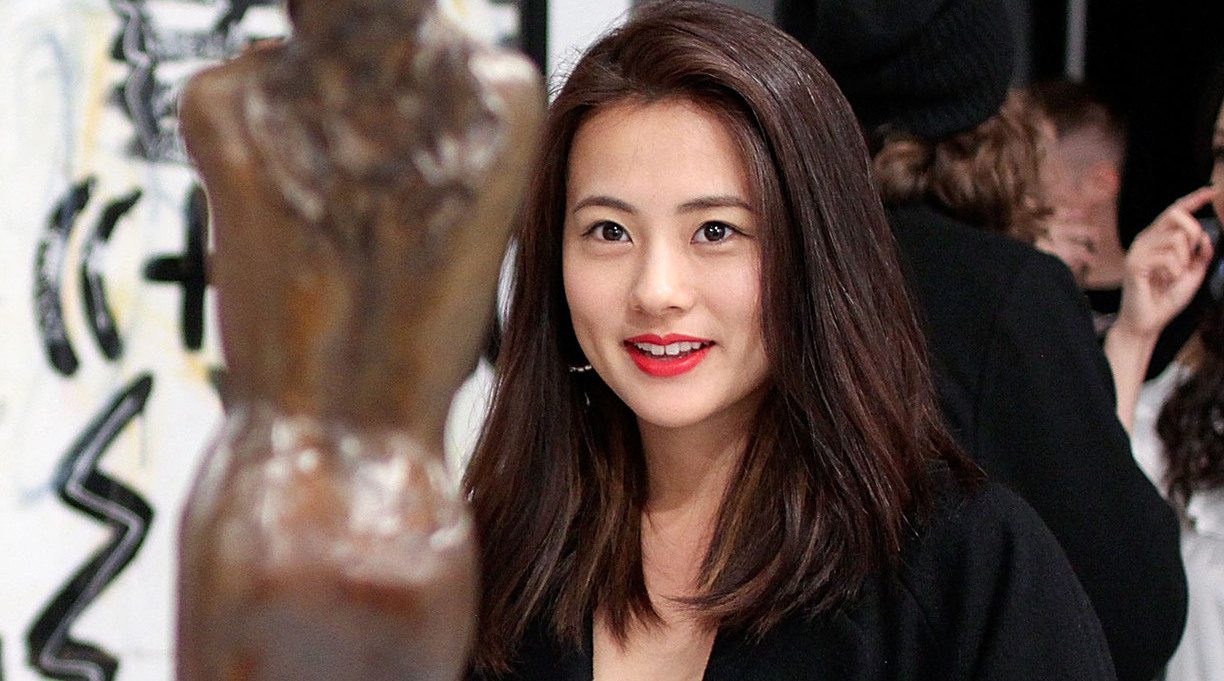 As said earlier, she surprised her fans and followers through her appearance in the Netflix series. Partner Track. Talking the Partner Track is an American legal drama streaming television series. It was recently premiered on August 26, 2022, on Netflix. Georgia Lee developed and produced the series. Sarah Goldfinger, Kim Shumway, Kristen Campo, Tony Hernandez along with Julie Anne Robinson are the executive producer for the series. John Skidmore, along with Molly McMillen and Antoine Douaihy, produced the series.

Also Read: Who Is Paul Campbell’s Partner? All About The Hallmark Star’s Love Life

The series is based on a novel authored by Helen Wan in the year 2013. Partner Track follows the story of Ingrid Yung, who’s a Chinese American woman. Who entered the elite rank of partner. She is the face of Parsons Valentine &Hunt LLP. But behind the firm welcoming face lies the old-boy network meant to shut the lawyers like Ingrid. It follows her journey through all the hardships and ups and downs. It’s an amazing story depicting the journey of women in a co-operate patriarchal world. It’s a story of female ambition, power, betrayal, and identity, it’s a story of the conflict between self-interest and desire. 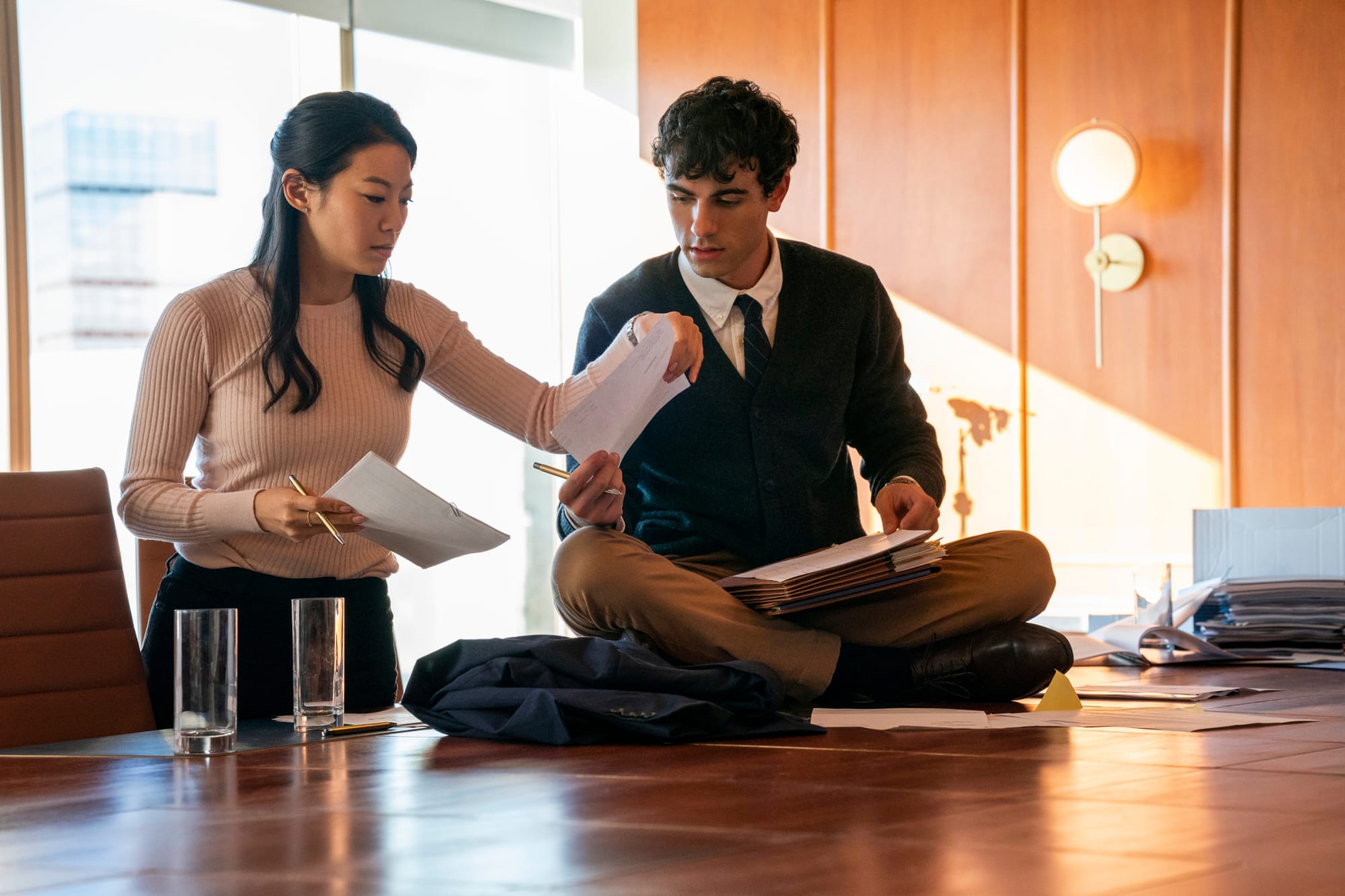 In the series, she plays the recurring character of Ingrid’s younger sister Lina Yun played by Arden Cho. Though her fans are not happy to see her in the supporting role. But as an actor, Lena enjoys her role and is quite dedicated to her work. In the upcoming season, they are all excited and curious to see more of Lena in the series. 28-year-old Lena Ahn was born on November 2, 1993. Her birth sign is Scorpio. She is quite popular on her social media handles, especially on Instagram. On Instagram, she has more than 18,400 followers. Her social media feed is kind of professional. Where she keeps her fans and followers updated with her upcoming projects and information related to her career.

The actress recently posted a series of photos with her Partner Track cast and crew members. Her most recent photo that gained a lot of public attention was with Arden Cho. Who plays her elder sister Ingrid in the series. Lena is quite secretive about her personal and love life. She rarely shares anything about that.

She maintains a line between both of them. She likes to keep everything about her life away from the limelight and the public eye. As of now, it is not very clear if she is dating someone or not. Till now, she has been struggling in her career. So, it’s likely that she didn’t want to get herself distracted by getting into a relationship.

Also Read: Who is Rob Heaps’ Partner in 2022? About the Actor’s Love Life