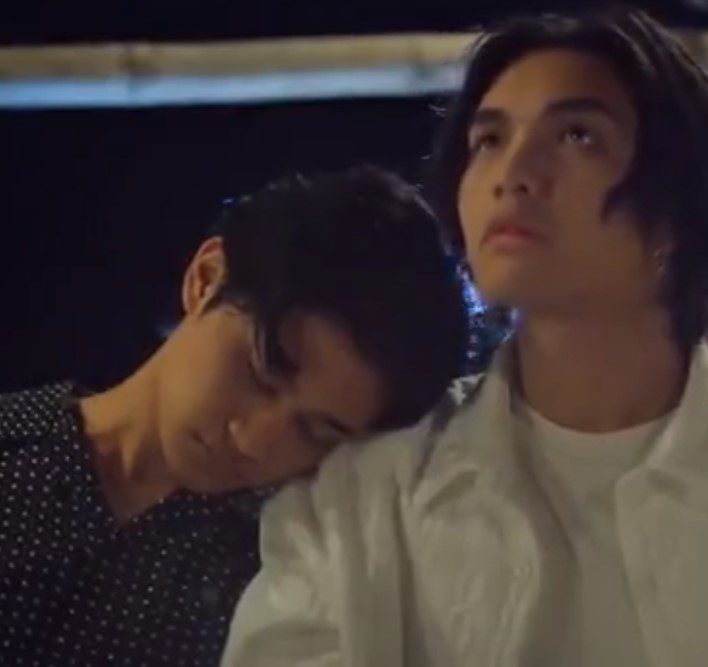 On Cloud Nine Season 1 Episode 5 begins after the trio falls in love, and they realize that the two of them are siblings. This stirs conflict between the trio since the siblings never knew that one of them had fallen in love with the same guy. However, Mork and Mon are angry at each other since they are siblings who fell in love with the same person. Mon and Mork started not to talk and avoided each other for the day. In the evening, Mork notices Mon is heading upstarts and asks if they can settle the scores.

Mork asks Mon what happened last night, and Mon replies that he is going to bed. Mon couldn’t sleep since he had learned the truth and was hiding something from Mork. Mork is worried since he can’t hurt his brother and wants to sacrifice his love for his brother. In the morning, Morks finds Mon sitting near the table and decides to clear the air. Mork calls Mon’s name more than thrice, but this makes Mon angry, and he asks why he calls him many times when he is near him.

Mork apologizes and asks Mon if he likes P-Tiew, to which Mon admits that he is in love. However, Mork feels guilty that they are in love with the same person and wonders if he should sacrifice and let Mon be with P-Tiew. But Mon knows something and tells Mork to talk with P-Tiew. Mork argues and reminds Mon that he is the first one to meet P-Tiew, and it will be good if Mon dates P-Tiew. Mon convinces Mork, and Mork decides that he will meet with P-Tiew and tell him how he feels about him.

Later the students went to school, and P-Tiew visited Mork after school. He asks the guys who were studying about Mork. Mork arrives and realizes he will visit P-Tiew, but luck falls on his side since P-Tiew came to talk with him. The two looked at each other, and Mork noticed that P-Tiew was angry. Mork finds courage and tells P-Tiew that they need to talk. P-Tiew replies that they can take a ride to the city and they will talk there. P-Tiew leads the way, and they ride on the same bike. They both members the times when they met and fell in love. 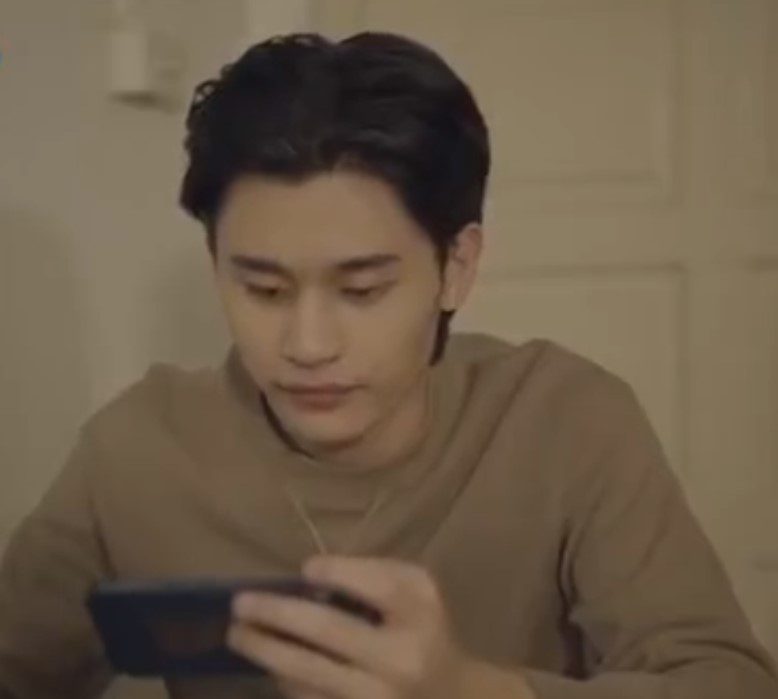 Mork and P-Tiew ride the bike without talking to each other, but they were thinking about those “days.” Later they arrive at the bridge, and Mork has no courage to confess his feeling. P-Tiew notices that Mork is too emotional and wonders if he will tell him that he loves him. However, P-Tiew tells Morks that he un understands that it is hard to tell, but he was angry when they first met, but now he is glad after remembering g about their past. He also told Mork that he liked him and Mork was too shy.

Mork also said the same, and the two were about to kiss, but they both head somewhere. Later the winter arrived, and P-Tiew with Mork went to the farmhouse. The two talk about how they like each other and realize that Mon has accepted their relationship. P-Tiew gave Mork a cup of dew and told him that it was for their winter and that he must drink it. Mork drinks it, and the two embrace each other. P-Tiew and Mork realize it is their moment to share the first kiss, but the episode ends when they are about to kiss each other. 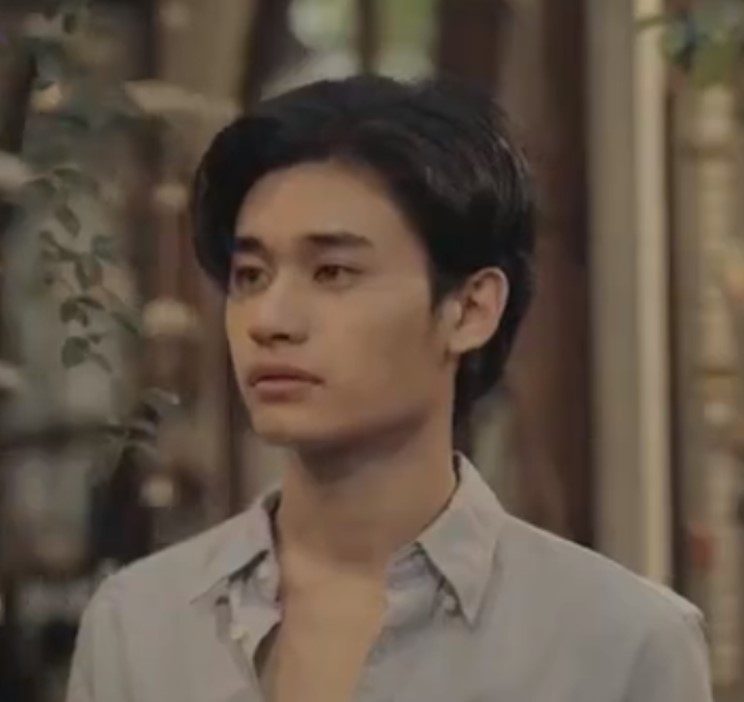