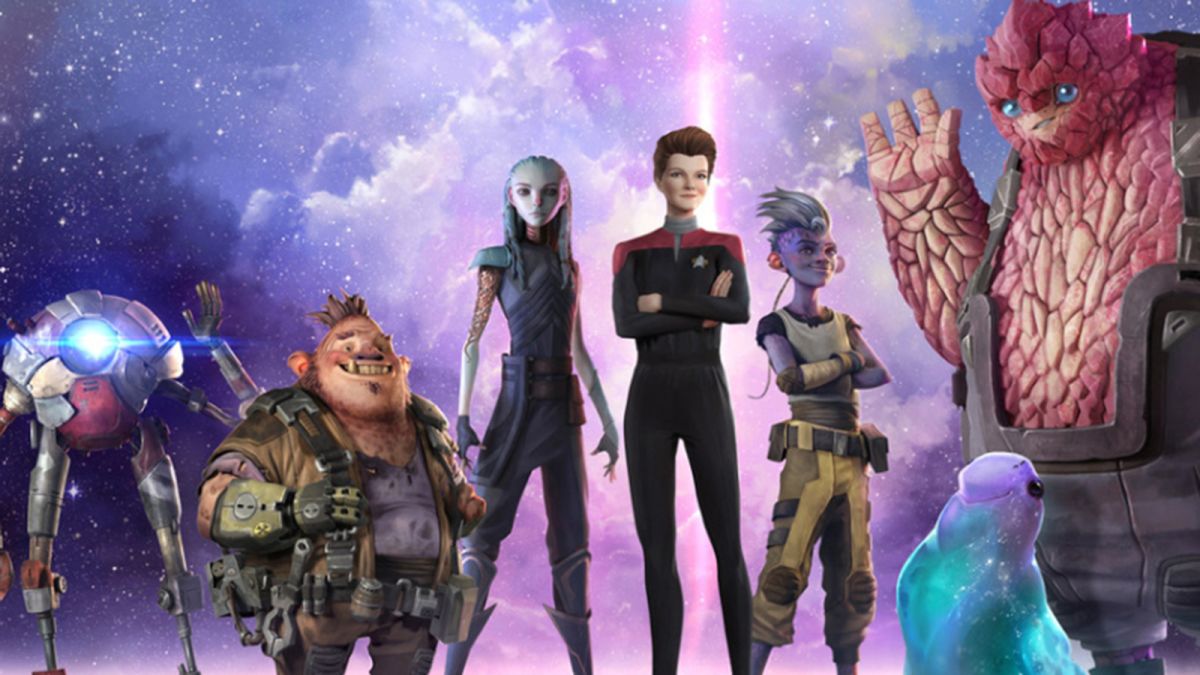 For the video platform Paramount+ as well as the television network Nickelodeon, Dan and Kevin Hageman produced the USA-based animated tv show Star Trek: Prodigy. It debuted in 2021 as the eleventh installment in the extended Star Trek Universe created by the main creator Alex Kurtzman. Prodigy is the inaugural Star Trek animation feature show to employ just 3d graphics and the only other Star Trek show to specifically address younger people.

It centers on a gang of teenage aliens who discover the Ship Protostar, a spacecraft that has been deserted. A ragtag group of teenage aliens discovers the USS Protostar, a decommissioned Starfleet vessel, in the Tars Lamora penal colony in 2383, 5 years following the Starship Voyager came back to our terra planet the conclusion of Star Trek: Voyager.

There is a moniker for the purple extraterrestrial who hails from an undiscovered species. Dal is the name of the individual. He considers himself to be an outlaw and has high interests and aspirations. The adorable, unbreakable bubble astonishingly maintains accuracy. He also possesses an endless desire for ship components. The program was created by Eye Animation Films, a CBS animation company.

The crew will need to come together if they are to thrive and accomplish this goal for them. To effectively complete the mission of moving out from Delta Quadrant towards Alpha one, they could use each other’s assistance and knowledge.

In this super duper alien ensemble, we have Dal R’El the maverick being voiced by Brett Gray, Gwyndala by Ella Purnell, Jankom Pog by Jason Mantzoukas, Zero by Angus Imrie, Rok-Tahk by Rylee Alazraqui, Murf, the bubble we talked about, by Dee Bradley Baker, Drednok by Jimmi Simpson, Diviner by John Noble,  Kathryn Janeway voiced by Kate Mulgrew and many more. 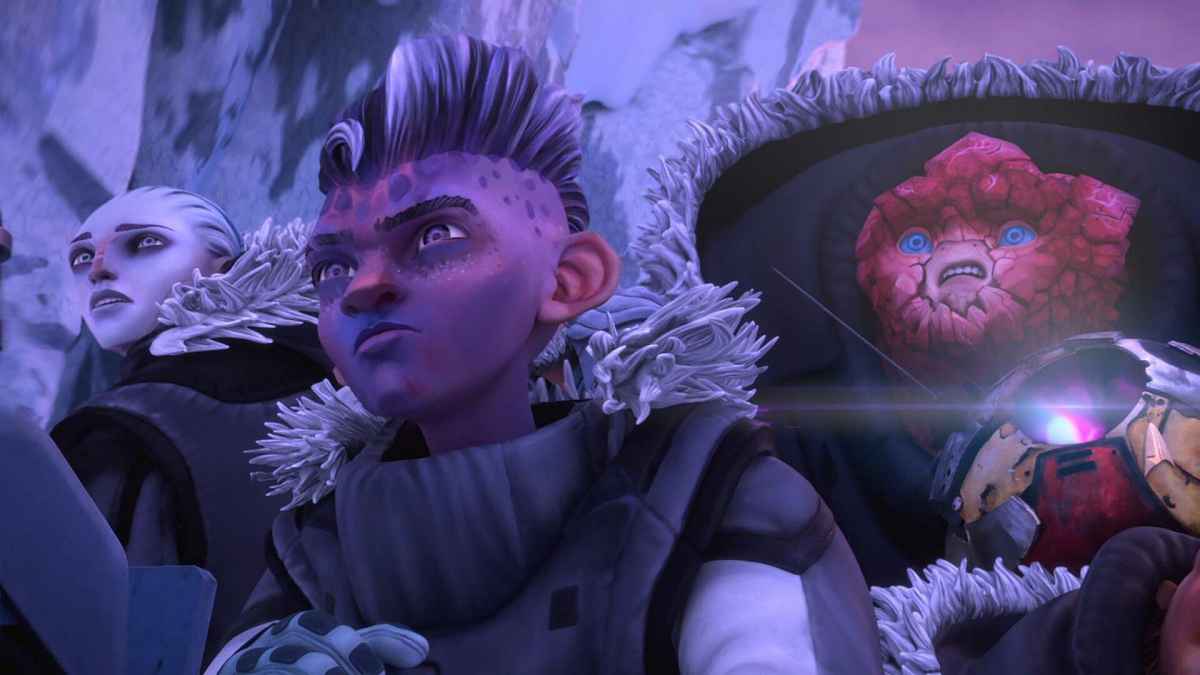 The Starship Protostar and interstellar rogue Thadiun Okona resume their growing relationship in Star Trek: Prodigy, only with a mismatched crew narrowly evading Lieutenant Commander Kathryn Janeway by entering the Romulan Neutrality Sector. While a temporary diplomatic catastrophe is avoided, Janeway continues to pursue the Romulans, who are currently chasing the Protostar itself.

Okona becomes crucial by providing support and a new perspective while the Protostar hides out in the interstellar medium of the Neutrality Sector to repair damage sustained throughout its pursuit of the Battleship Dauntless. Dal finds it upsetting that their visitor is challenging his leadership, but the remainder of the group is delighted with the proposal.

Dal is surprised to learn from the local evolutionary biologists at the base that he is a cybernetically engineered human who has been biologically fused with Genes from 26 different alien species. Dal reluctantly agrees to the researchers’ invitation to endure a treatment that will further enhance his skills and help him reach his maximum capabilities. Dal is capable of defeating the Tal Shiar team with ease thanks to his enhanced talents.

Dal’s physique and attitude are starting to change as a result of genetic enhancement. The Tal Shiar are pursuing Dal’s pals as they return him to that same Protostar to have the surgery undone. Unexpectedly, Murf steps in to rescue the day. But 3 adversaries are now scheming against Starfleet again on Dauntless.

“Preludes,” the next secret will debut in the sixteenth episode. The team has brought Dal to be recreated, but can they totally revive him or will he completely degenerate? To follow this story of absolutely baffling conclusions, the majority of which are kept hidden within by inventive mystifying alternative theories, give attention to all of the publishing dates on the Paramount+ channel. Star Trek: Prodigy Season 1 Episode 16 release date is 1 December 2022.

Details On How To Stream Episode 16 Of Star Trek: Prodigy Season 1 Online:

In top to being viewable via VPN, the series will also be available on Paramount+, CTV, YouTube, Now TV, Prime, and Sky. The episodes should soon be available to fans on more streaming platforms. Visit our website frequently to learn more about the most recent episodes.