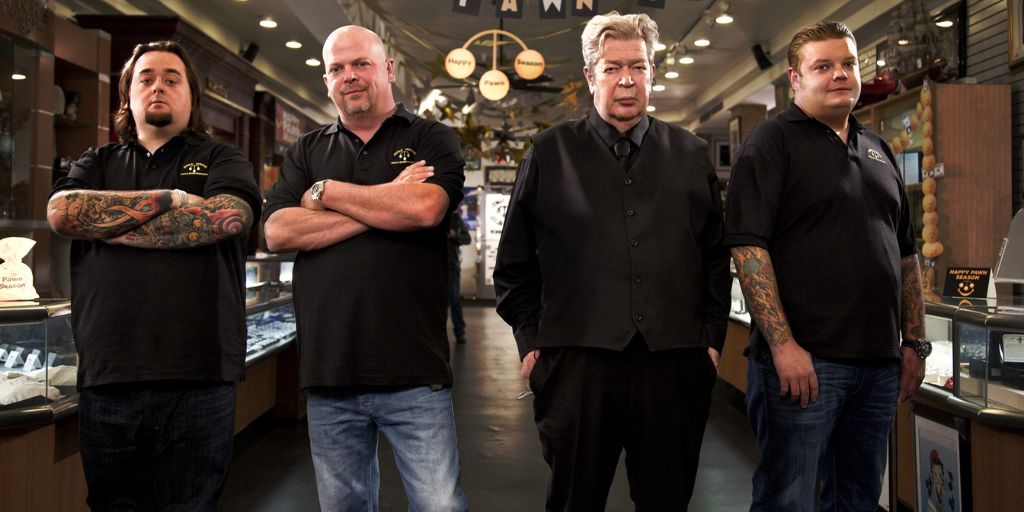 Pawn Stars Do America Episode 2 is what we will talk about. In their new eight-part television series, “Pawn Stars Do America,” our favorite Pawn Stars will go to some of the most fascinating and stunning locations in the United States in quest of historical artifacts and priceless collective things. Each episode of the show will last two hours.

Fans all over the world are eager to learn more about the new upcoming Pawn Star television show, including when is Pawn Stars Do America Episode 2 Release Date, How and Where they can watch the show, and a streaming guide, following the release of the trailer on Oct. 12, 2022, on Pawn Start’s official YouTube channel.

But don’t worry folks; we are here for you today, and we will address all of your inquiries about the upcoming reality program Pawn Stars Do America, which is both new and well-known.

The second episode of Pawn Stars Do America, “Revolutionary Deals,” will air soon. In addition to flying high in a helicopter museum, Rick, Corey, and Chum are crossing Delaware to negotiate excellent bargains in Valley Forge, Pennsylvania. Before leaving, they’ll visit the range to examine some cutting-edge weapons.

The group travels to Denver, also known as the Mile High City, where Rick goes crazy over a few vintage vehicles while Corey and Chum attempt to stake out a position in a gold mine. 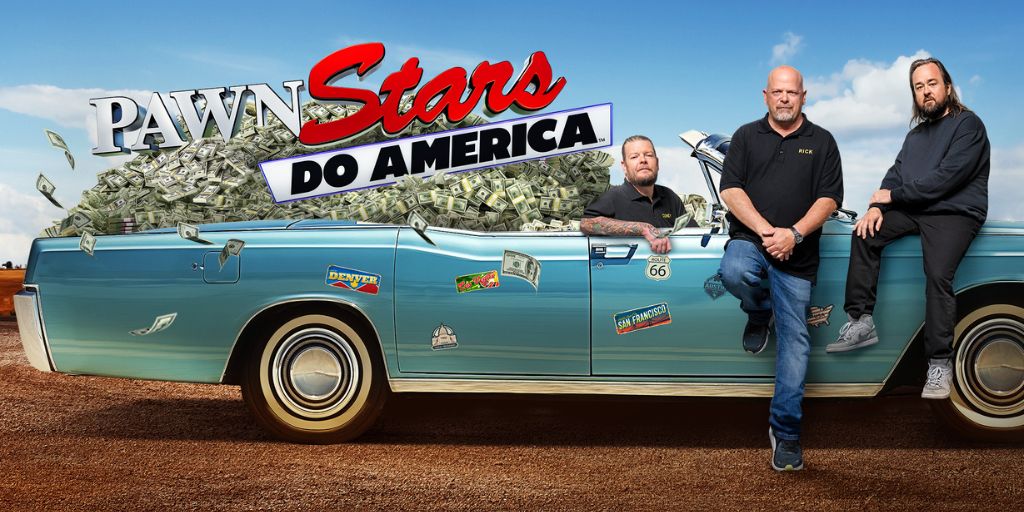 What’s the story behind Pawn Stars Do America?

A reality television program called Pawn Stars was taped in a gold and silver shop in Las Vegas, Nevada, in the United States. The program focuses on the purchasing and selling of various expensive, rare, and collectible things from the past. The primary character, Richard “Rick” Kevin Harrison, is the Pawn Shop’s co-founder and co-owner.

If you’ve been watching the show for a while, you might be aware of how keen Rick’s eye is for valuable and uncommon goods; as a result, he has earned the nickname “The Spotter.” When Rick was barely thirteen years old, he and his father opened this gold and silver pawn business. Rick claims that he left high school because he was earning more than $2,000 per week selling knockoffs of costly goods at the time.

In addition to Rick, we also have his son, Richard Corey “Big Hoss” Harrison. When he was nine years old, he started working hard in his father’s Gold and Silver Pawn Shop, polishing the jewels. Currently, Richard is the show’s manager and is in charge of more than thirty staff members. The most frequent shoppers at the pawn business are Richard and his group. 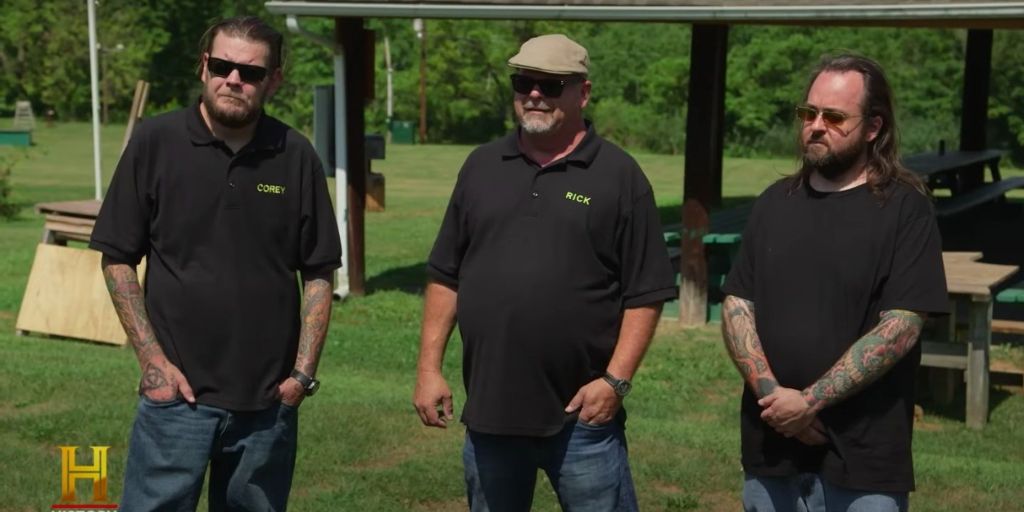 Austin “Chumlee” Russell is the person who began working behind the counter in the Gold and Silver Pawn Shop, loading and inspecting the merchandise and creating receipts for purchases. One of the funniest characters on the show is Chumlee, whose stupidity and incompetence provide them with daily laughter.

In this new upcoming show, Pawn Stars Do America, our favorite cast members, Rick, Richard, and Chumlee, are leaving their home, the renowned Gold and Silver Pawn Shop, to gather some priceless items and to meet their fans in eight different American cities. The show will be serialized in eight different episodes.

The journeys of Rick Harrison, Corey Harrison, and Austin “Chumlee” Russell will be followed in Pawn Stars Do America. They are the owners and key team members at the Gold & Silver Pawn Shop. Co-founding this pawn shop is Richard “Rick” Kevin Harrison.

His keen eye for priceless artifacts has given him the moniker “The Spotter.” Rick Harrison’s son is Corey Harrison. “Big Hoss” is the moniker given to him. He began working at the store polishing jewels but is now the manager. He is in charge of managing the shop’s employees and day-to-day activities. Austin “Chumlee” Russell is a member of the shop’s backroom staff. At age 21, he began working at the store.

Where Can I Stream Pawn Stars Do America Episode 2?

The History Channel will broadcast Pawn Stars Do America Episode 2 at the time and date specified above. You can watch the upcoming episode on the History channel, which is accessible all around the world.