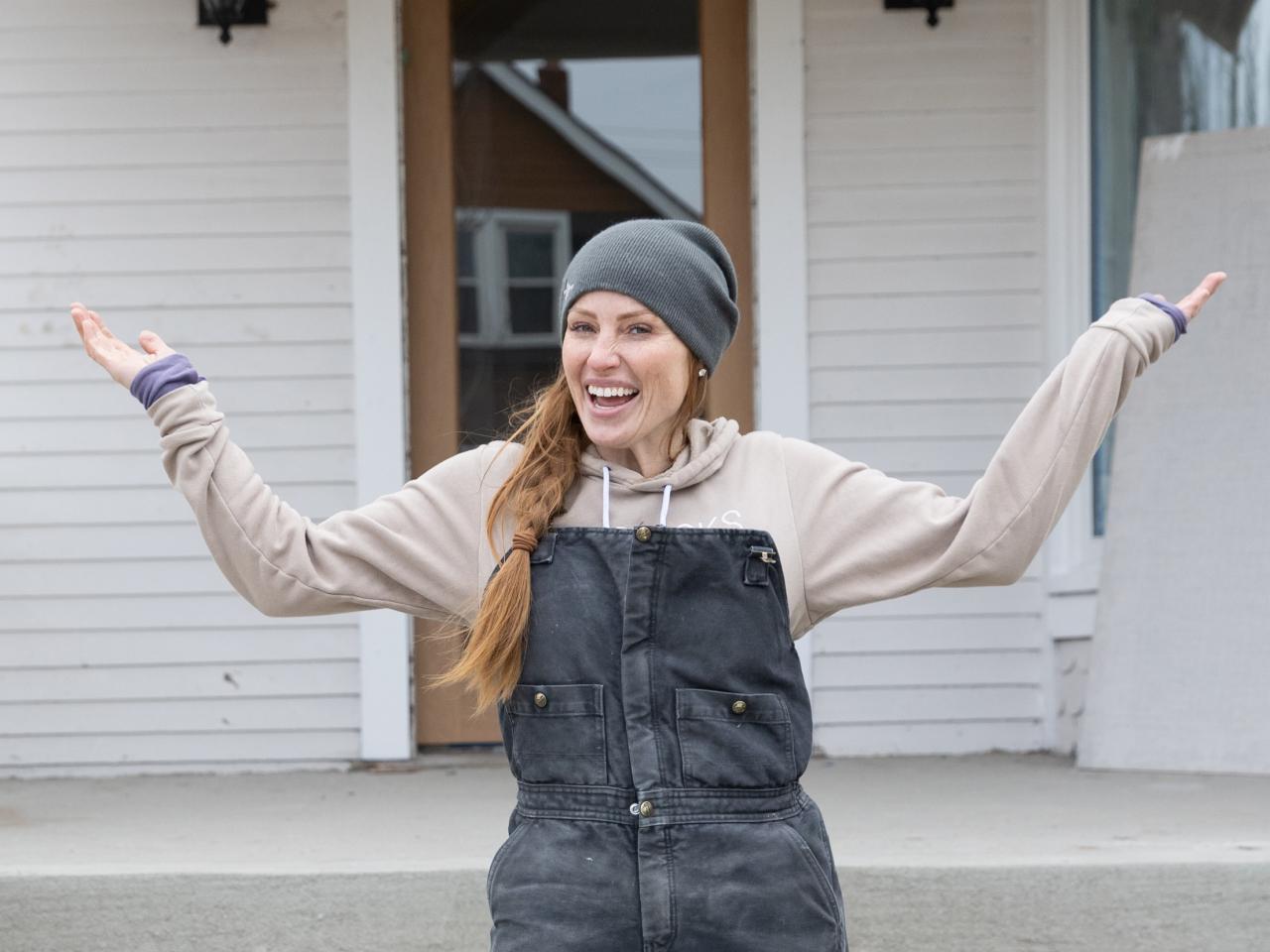 Good Bones: Risky Business Season 1 Episode 2 release date is right around the corner, and fans are really excited to know more of the details about the same. This is a spinoff series to the original show called Good Bones. This is a reality TV drama that sees some of the very renowned workers take on the projects and turn them into something magical and out of the blue.

In this new spinoff, we see the story of Mina. She herself goes on to buy the Sanders House, which is located in the Indianapolis neighborhood of Fountain Square. Coming back to the show, before we disclose any details about the next episode, let us understand the recap of the previous one that kickstarted this season for Mina and her new ventures.

Good Bones: Risky Business Season 1 Episode 1 is titled Nina’s Pricey Passion Project. As we have already talked about, the season starts with Mina as she decides to take on her dream project and finally get it all done for herself. Her new work will start on a very historic home that was built during the Victorian era.

It also comes along with a carriage house. We saw that Mina has her high plans for the whole place. She wants to turn her place into a bed and breakfast event center, which will range up to 7000 square feet. Well, coming back to the future of the series, here is what we can expect from the next episode. 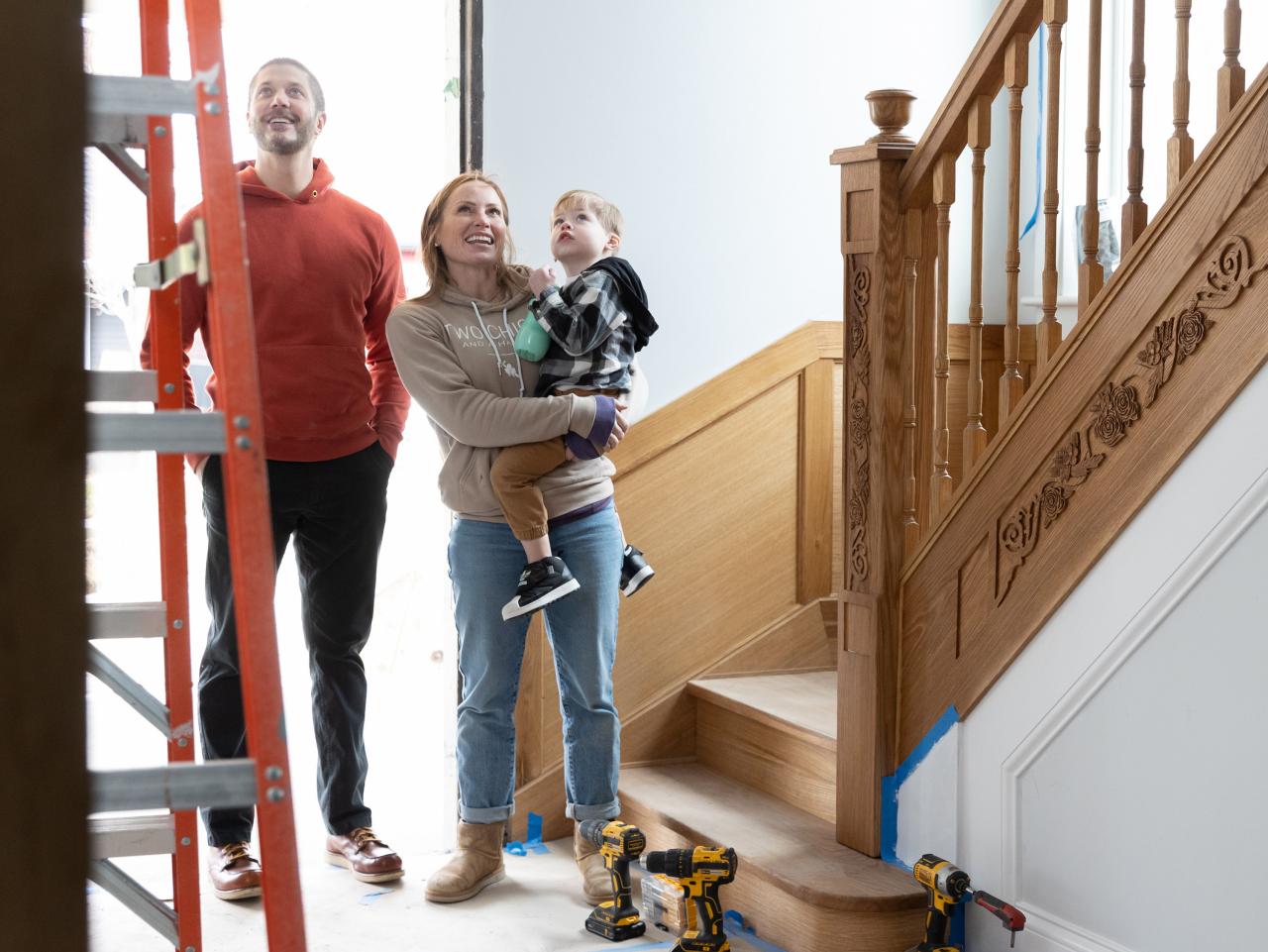 A still of Mina with her family

Good Bones: Risky Business Season 1 Episode 2 release date is on the 13th of September 2022. It is supposed to drop out at 9 PM Eastern Time on HGTV as well as Discovery Plus. New episodes will drop every week on Tuesdays, and thus, fans can mark their calendars for the same.

Good Bones: Risky Business Season 1 Episode 2 can be watched easily when the entry airs on HGTV at the date and time that we have mentioned above. Other than that, fans will always have the option to go over to the official website of the channel. And watch all the latest episodes. In order to do so, fans will need valid login credentials to have access. Another way to watch the episodes is through Discovery Plus. 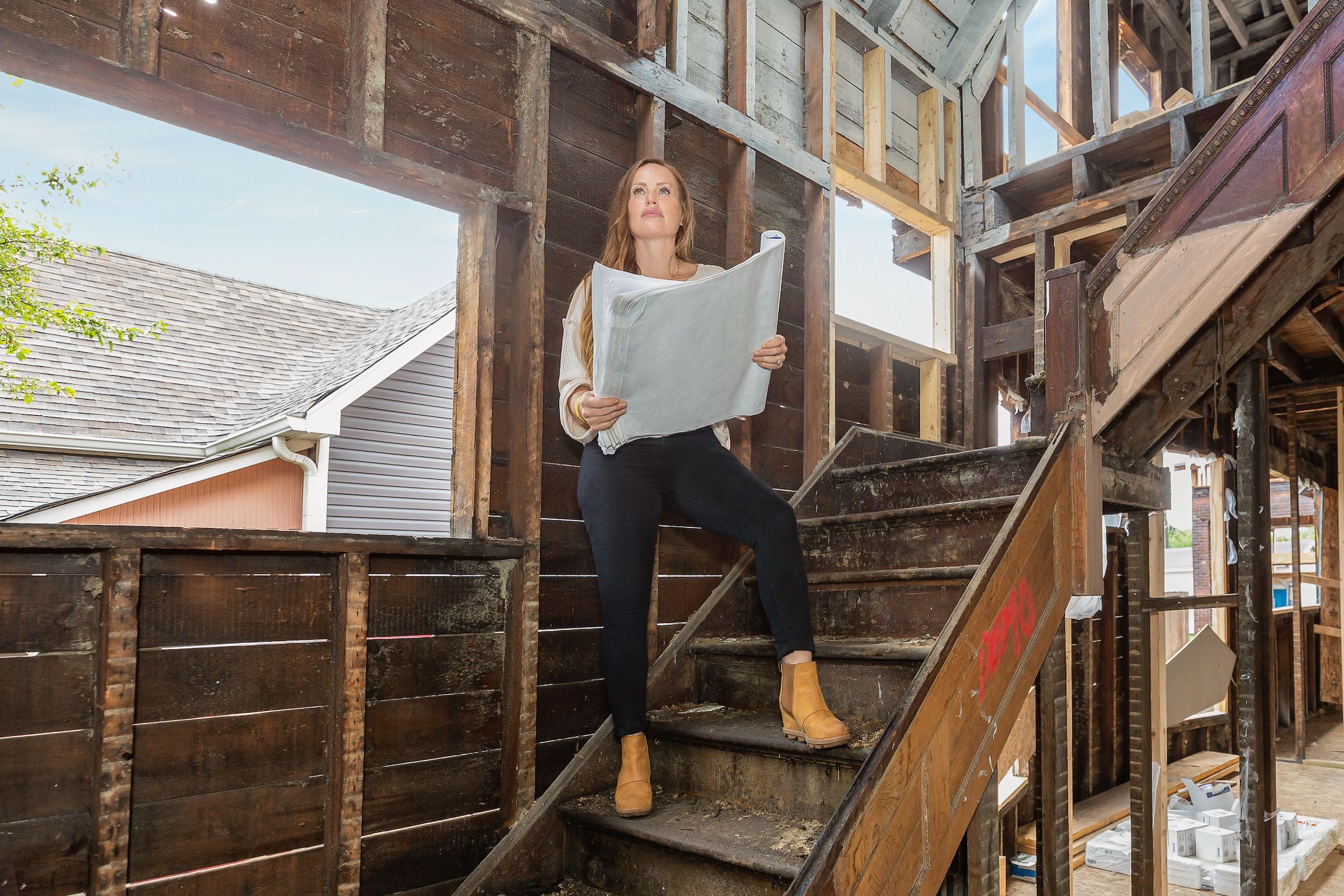 The platform costs about 4.99 dollars a month as its basic subscription cost, which also comes along with commercials. You can always get rid of those ads with a premium plan at 9.99 dollars a month. Amazon Prime Video or Apple iTunes are some such options that will have the new episodes of the series available through demand services. You can either rent or buy your favorite episodes or even the entire season after it is done airing.

In Good Bones: Risky Business Season 1 Episode 2, we will witness Mina facing some construction problems during her new project and the work. We have already seen her elaborate plans to make this place a beautiful historic Victorian bed and breakfast place.

As per the official synopsis of the next episode, it is told that Mina might reach a very tough point in her project and make an impulse decision. This plan of her can cause trouble for the whole team and may even derail the project that she started in the first place.