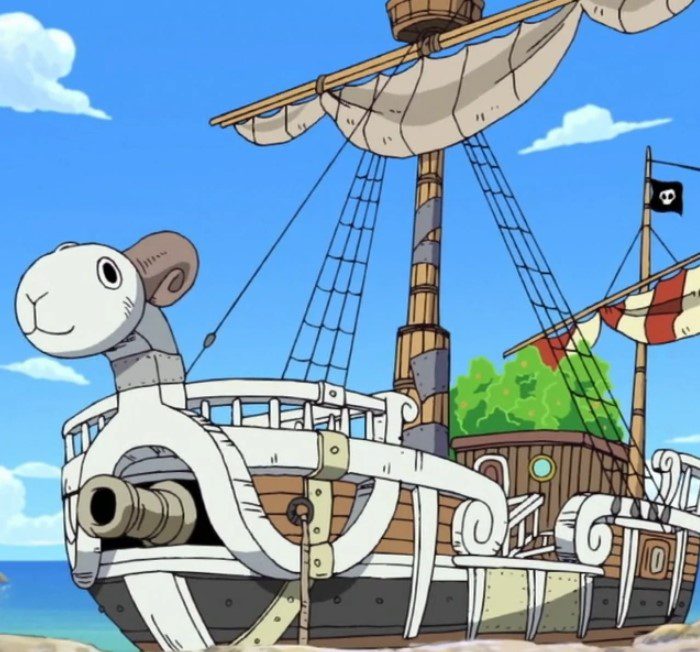 The Going Merry was the biggest ship Straw Hats Pirates used to travel the East Blue seas and many journeys. This ship has been with them since recruiting Usopp as their best snipper. Going Merry was the best thing Straw Hat Pirates had, and everyone believed that the ship was alive since it protected them in many battles and struggles during their journey on the sea. Kaya gave them this ship after realizing they needed a big ship for their adventures, and they helped her save the village. We will reveal the One Piece episode where Going Merry dies.

Luffy and his crew used to call it Merry and then later decided it was Going Merry due to the wonderful things the ship could do. Going Merry was built by Kaya’s servant named Merry, and Kaya gave it to the Straw Hats as a gift for protecting Syrup Village against the Black Cat Pirates. Luffy and the others traveled with it, and they grew attached to it and loved it wholeheartedly. The crew treated Going Merry as their home and best friend. Usopp and Nami could never stand it when someone hurts Going Merry, and they even beat their crew members for making it dirty.

What Episode Does The Going Merry Die?

Going Merry died in One Piece Episode 312, titled “Thank You, Merry! The Sea of Separation in the Snow.” Going Merry’s death happens when the Straw Hat Pirates  Crew returns to Water 7 after traveling with Going Merry for a long time. When Luffy and the others arrive, they encounter the Galley-La Company members who reveal that he is Iceburg. Iceburg also introduces them to the others who were sailing out. 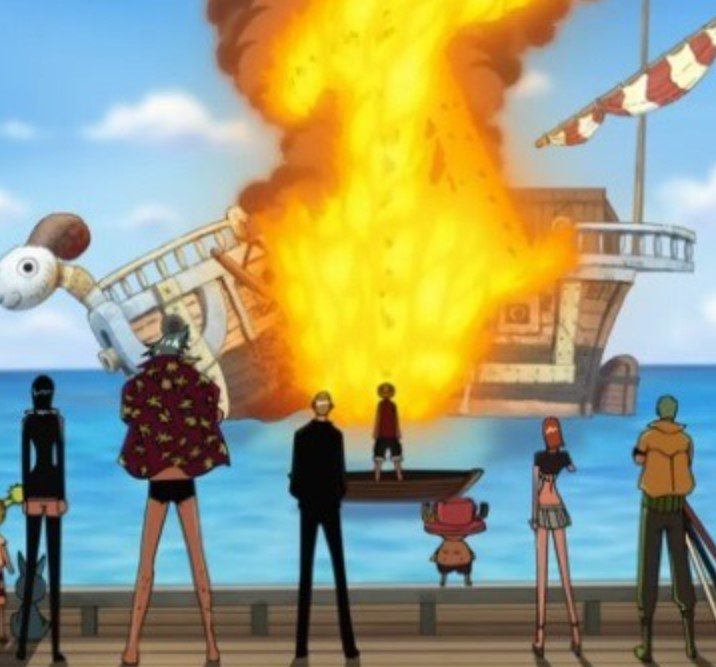 However, Luffy and the others watch Going Merry breaching and cracking due to its weight, and the crew accepts that Going Merry has to meet its ends. They say their final goodbye as they watch Going Merry burning and give it the Viking funeral; this puts the ship to rest. But when Going Mery gets engulfed by flames, the crew hears Merry’s voice apologizing and thanking them for taking care of the ship. That is how Going Merry died and parted ways with Straw Hat Pirates.

Going Merry’s death was caused by the journeys and adventures it had, and the crew didn’t have a shipwright who could fix it whenever it received damage during their adventures. Only Ussop could patch Going Merry, which caused more damage since it was not fixed well, but this made them realize that they must find someone to fix the ship even though Going Merry ended up dying. Going Merry’s death was also caused by its weight, and it couldn’t hold the weight causing it to break and burn with fire. 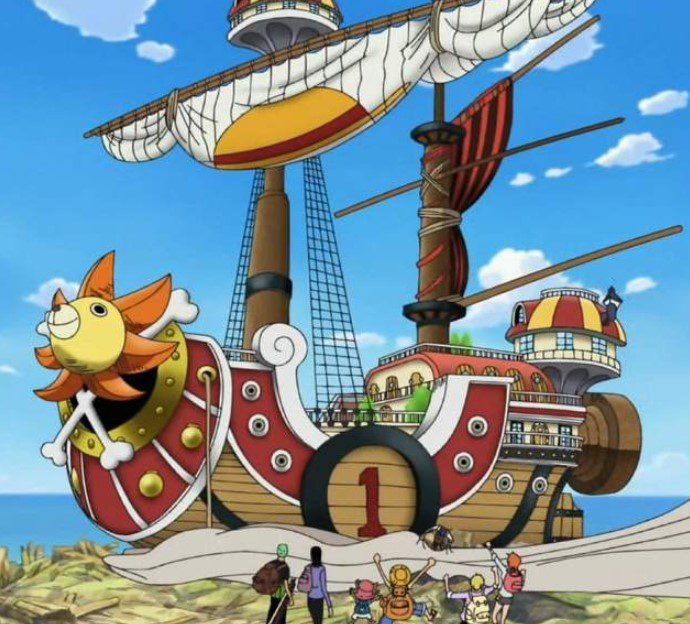 Who Replaced Going Merry After its Death?

Going Merry was replaced by the Thousand Sunny, built by Franky, and the Galley-La Company members assisted him. They built Thousand Sunny based on Going Merry’s design and used a few parts of Going Merry that made the Straw Hats always remember Going Mery. This helped Luffy realize they would need a guy like Francky if Thousand Sunny received damages.