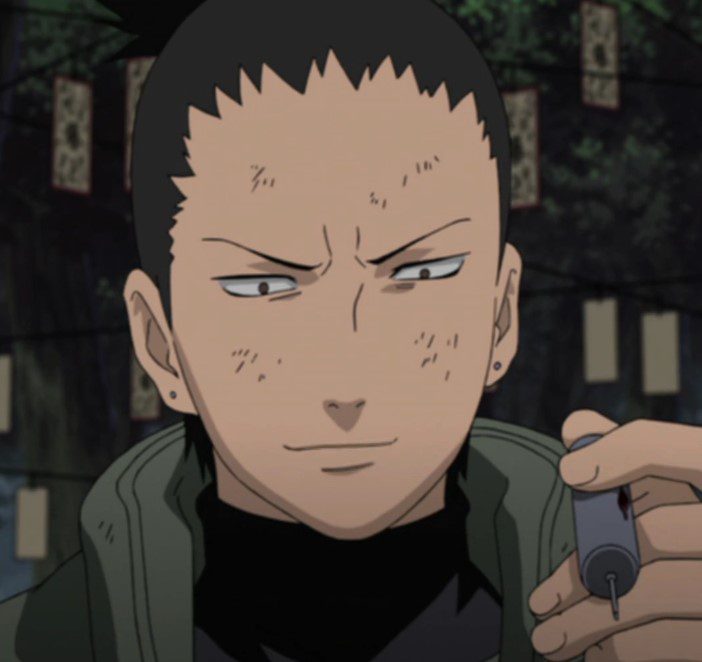 Shikamaru is one of the important figures and pillars of the Hidden Leaf Village. He might not have enough powers to kill his opponent, but his battle strategies always make him win many battles. Shikamaru is one of the best strategies Hidden Leaf Village has ever had. His role in the Naruto series makes it more interesting, even though he is a lazy guy who you can think will slack during battles. This is one of the best topics that many have forgotten since no one ever thought that Shikamaru would kill anyone because he has a soft heart or tends to run away from a battle.

We will reveal everything about Shikamaru and the episode where he killed one of the Akatsuki Immortal Hidan. Hidan was the hardest puzzle that Shikamaru had ever faced since Shikamaru failed to defeat Hidan in their first battle, and Shikamaru witnessed his master die at the hands of Hidan. This made Shikamaru plans how he would avenge the death of his master, and the team was sent on another mission where Shikamaru planned to kill Hidan. Shikamaru learned how to defeat Hidan one night after his father gave him fatherly advice, and he played Shogo planning how he would kill Hidan.

This was the most interesting arc of the Naruto series that showed that Shikamaru has improved as the village’s strategist. Shikamaru is a young man with spiky black hair who always loved to take rest and play games with his father before his father passed away. He killed Hidan because Hidan took something precious from his life. Shikamaru was the first student to become Genin during his era due to his skills and how he analyzed the battle. Let’s find out the episode where Shikamaru killed Hidan.

What Episode Does Shikamaru Kill Hidan?

Shikamaru killed Hidan in Naruto Shippuden Episode 87: “When You Curse Someone, You Dig Your Own Grave.” This happened after Team Asuma faced Hidan, who believed he could kill all members of Team Asuma alone. But Asuma and Shikamaru give Hidan one of his tough battles, and Asuma realizes that he has to sacrifice himself to protect his friends he believes that he will die with Hidan, but his attempt fails. Shikamaru also tried to use Shadow Possession Jutsu, but he failed to save Asuma. 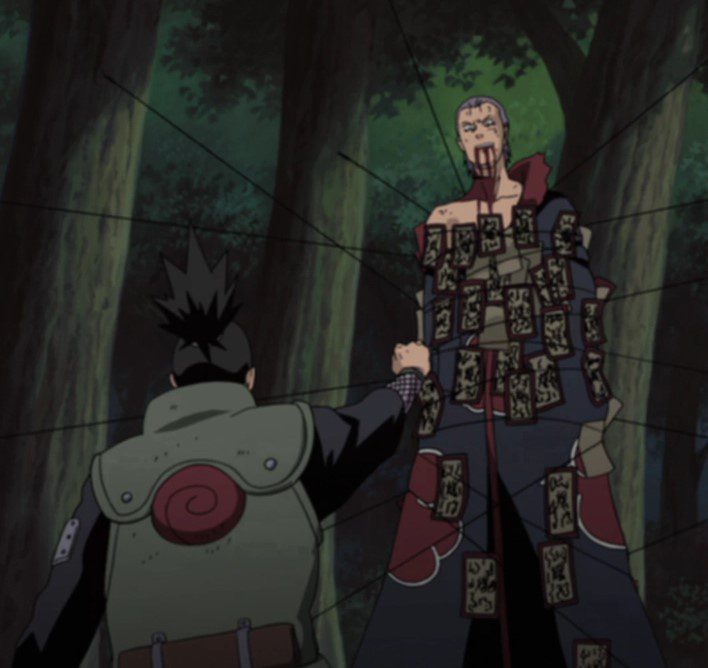 Hidan killed Asuma after a long battle and left with his friends since Pain had summoned them. However, Shikamaru learns a way to kill Hidan and heads out with Kakashi, Sai, and Ino to execute Hidan. They encounter Hidan and Kakuzu in the forest, where they begin part two of the battle, and Shikamaru realizes that he can’t lose it.

Shikamaru managed to trick Hidan and lure him away from Kukuzu, and this helped Shikamaru kill Hidan in the nearby forest by burning him using Asuma’s cig lighter. Hidan never thought that Shikamaru would use tricks against him and died while regretting that he never thought he would be killed since he is an Immortal.

Shikamaru vs. Hidan continues after Shikamaru manages to lure Hidan to the forest, where he prepares everything to walk away with a victory. As the fight continues, Hidan unleashes Retractable Spear, believing that he will kill Shikamaru. However, Shikamaru had everything planned and used his Shadow Gathering Technique to pull all the explosive tags he set before the battle began and attach them to Hidan. Hidan thought he had stepped on Shikamaru and would perform a curse that would kill Shikamaru, but he was wrong since Shikamaru put Hidan’s blood on the blade, and Hidan ended up stabbing himself. 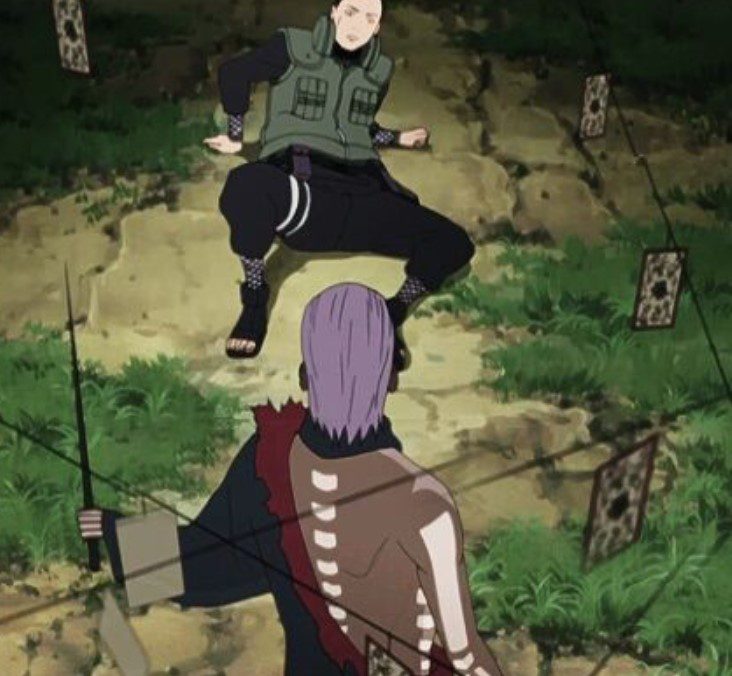 Shikamaru had also created a hole that destroyed Hidan’s Jashin circle. Hidan learns that the hole is six feet deep, wonders how Shikamaru planned everything, and realizes that is why Shikamureu made him follow him to the forest. Shikamaru reveals everything he did before killing Immortal Hidan and talks about the Nara Clan and that the forest belongs to them. Using Asuma’s lighter, he lights the tag bombs and reveals that cursing Asuma was digging his grave. And this is the grave where he will be buried. Hidan explodes and gets buried in the forest. Although he is believed to be dead, Hidan is still alive in the wreck, but death will occur due to a lack of sustenance.

Shikamaru is still alive and serving the current Hokage Naruto in the current series of Boruto. Shikamaru is yet to meet his end and continues to serve as Hidden Leaf Strategist. He is helping Naruto to solve many mysteries and Leaf Ninjas defeat the village’s threat. Shikamaru is the most trusted advisor and developed a great relationship with Naruto and other Shinobis.